GOT7’s Mark gave fans a hint of the secret meaning of the groups matching necklaces.

If you haven't figured it out yet! put them together^^ pic.twitter.com/atMMdz7yg2

A closer look revealed that each member wore a new necklace to the airport.

Mark’s necklace has the Roman numerals XCIII (93) which is his birth year. 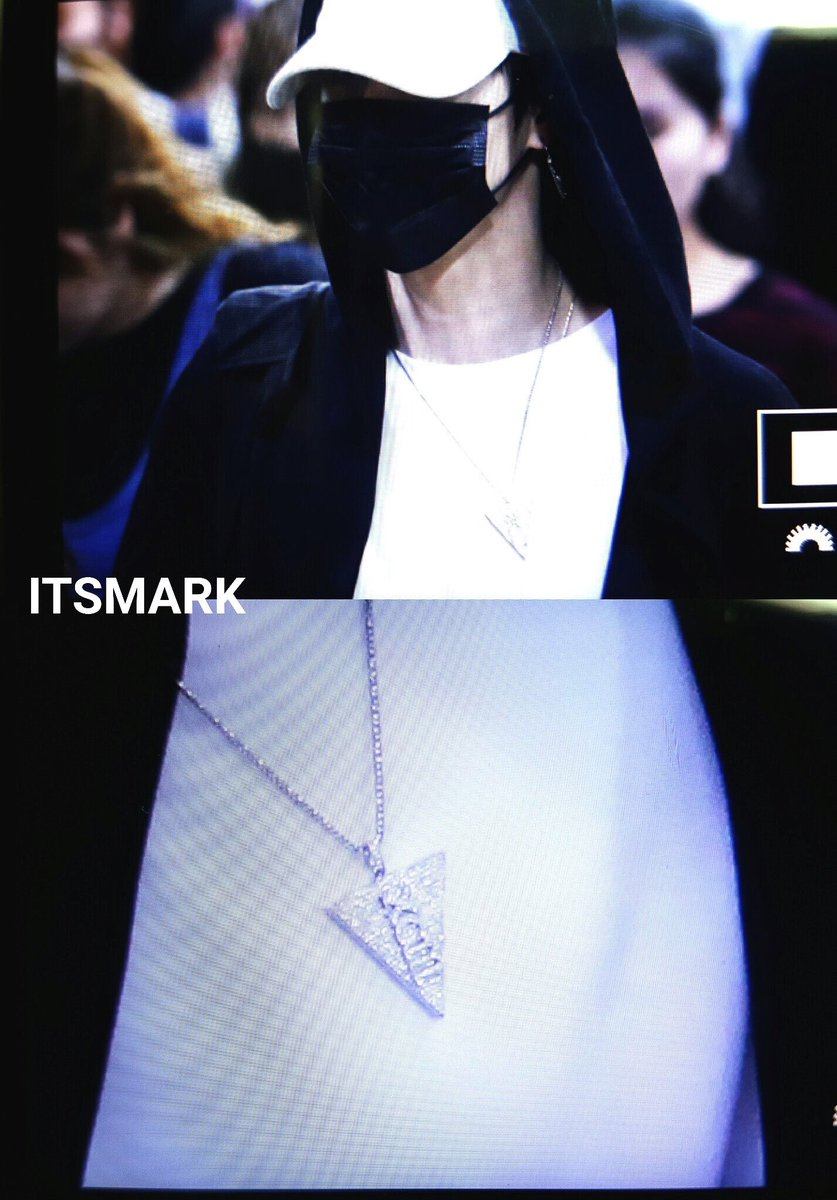 JB’s necklace has a logo of a palm tree… 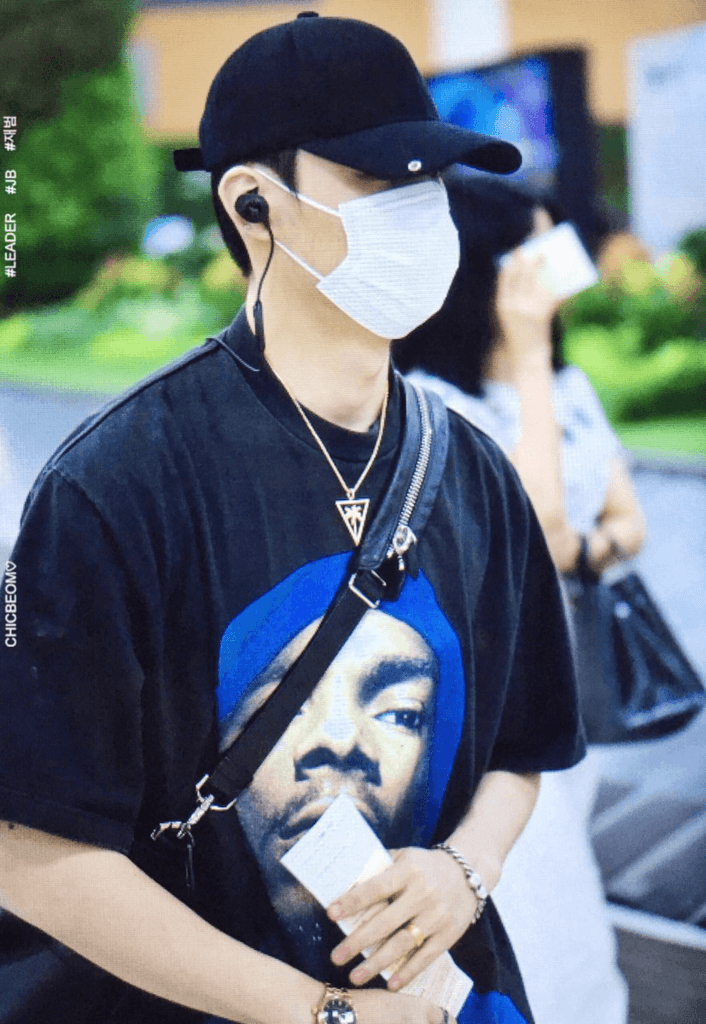 …the signature logo for his music crew, “Paradise!” 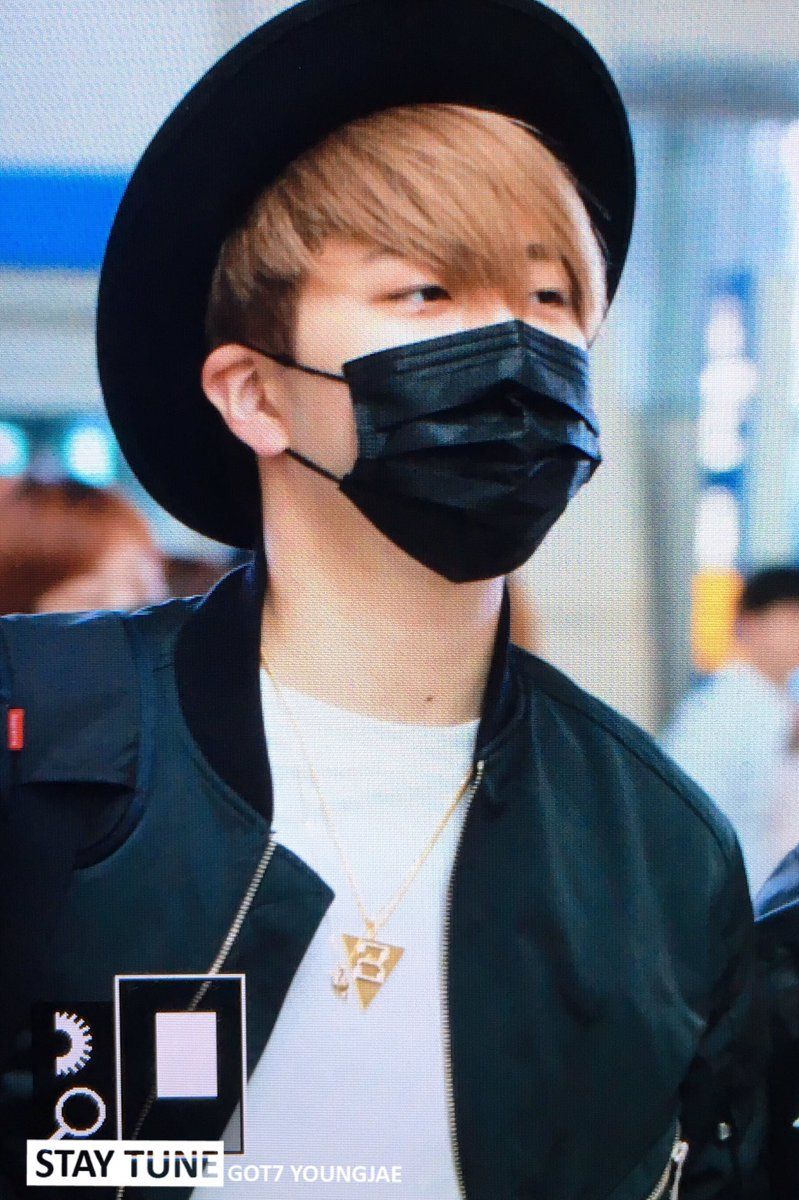 …that he uses whenever he releases his own music! 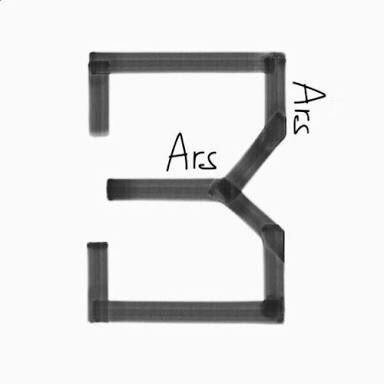 Bambam has two Gucci snakes on his necklace (뱀/Baem is “snake” in Korean). 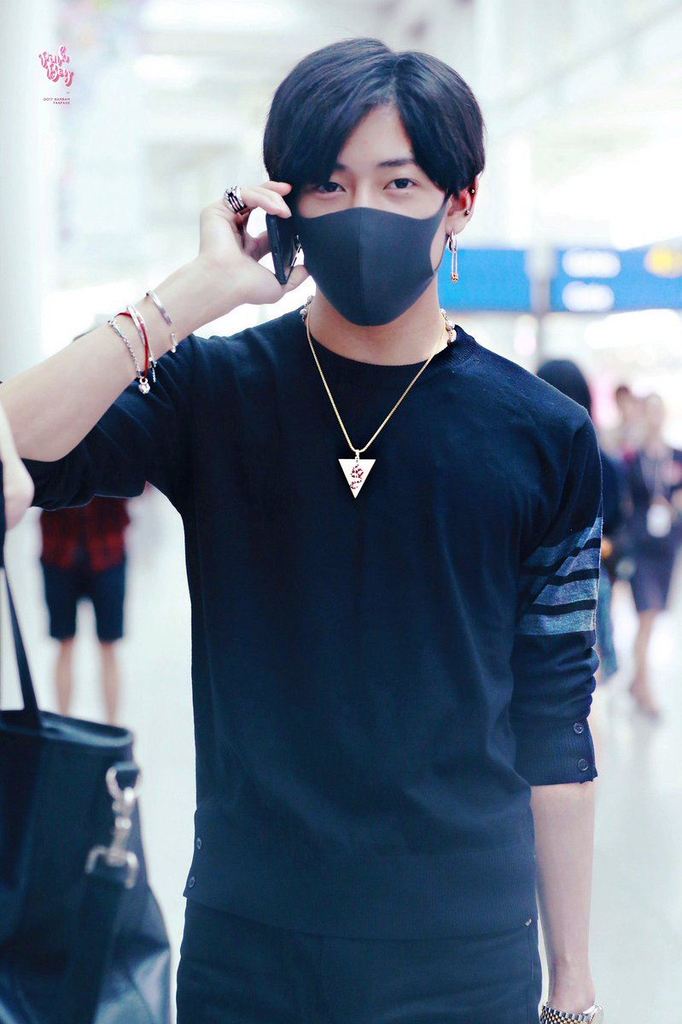 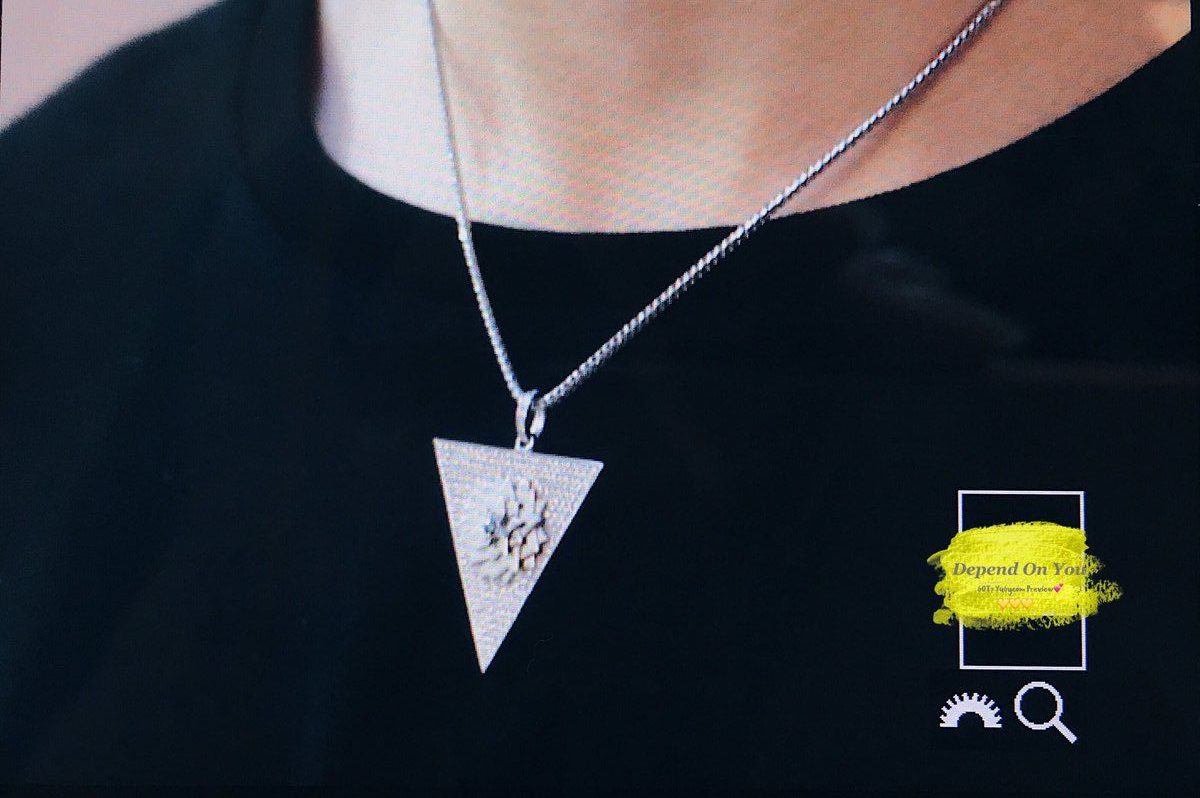 …which he used for his SoundCloud covers! 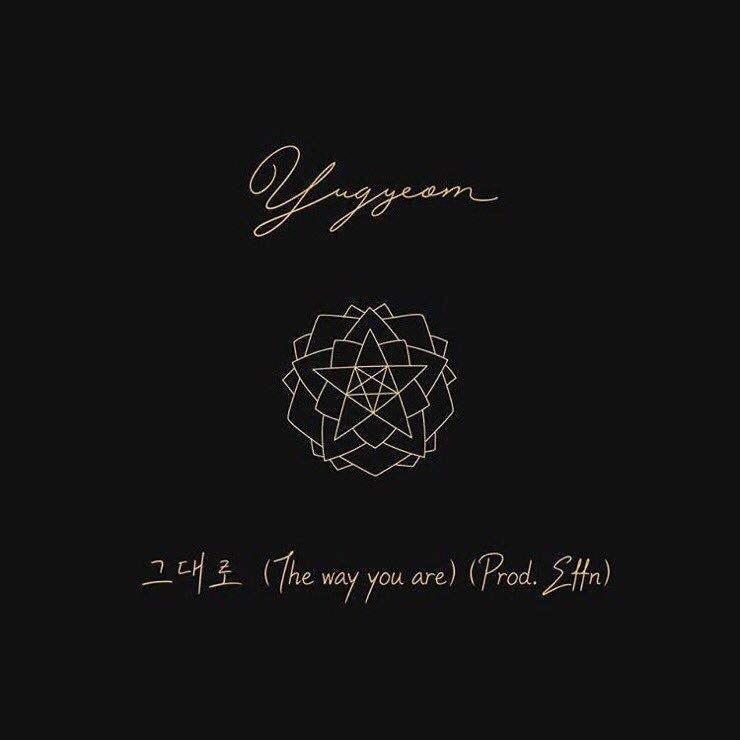 Jinyoung’s triangle was spotted through his shirt but has yet to be seen. 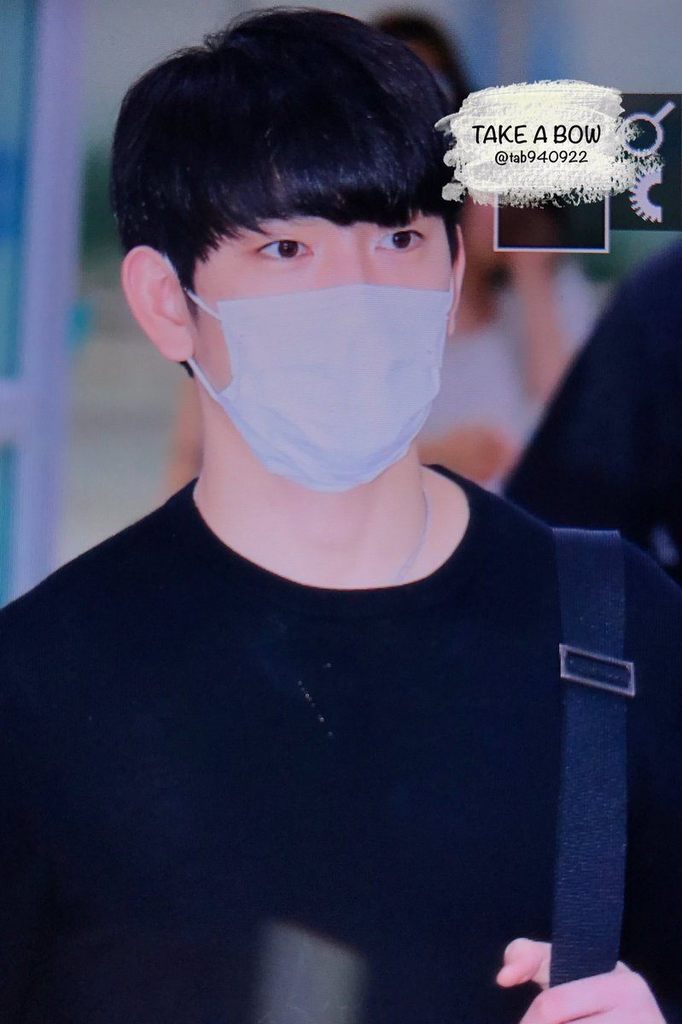 Putting the pieces together with Mark’s hint revealed that they form the GOT7 logo!

Fans guessed what the last two necklaces will look like!

But the true meaning behind it all has yet to be revealed! 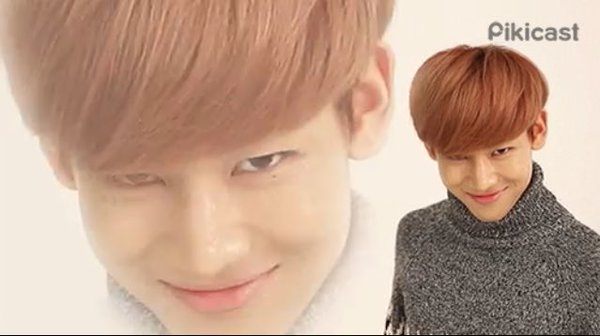