Gong Yoo has been very open about his personal disinterest in social networking sites.

He says that he believes the social media restricts users from being able to be directly involved with the world. 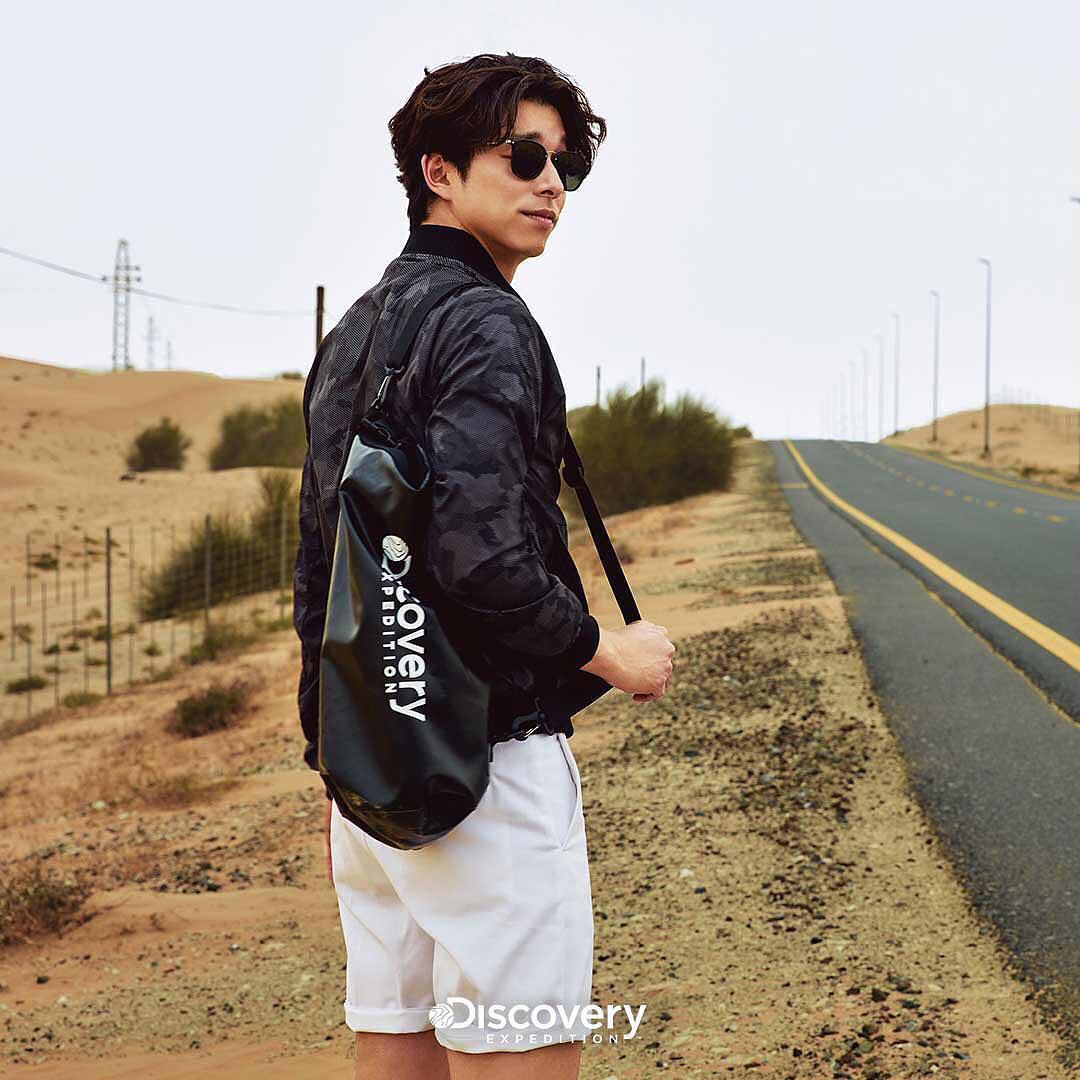 But another part of his abstaining from social media may simply be because he misses having a normal life.

“I like going out to have street food without being disturbed. I like taking walks, but it’s been so long since I’ve been able to do that.”

He hopes that one day he can go swimming or tanning without having fans trying to take his picture. 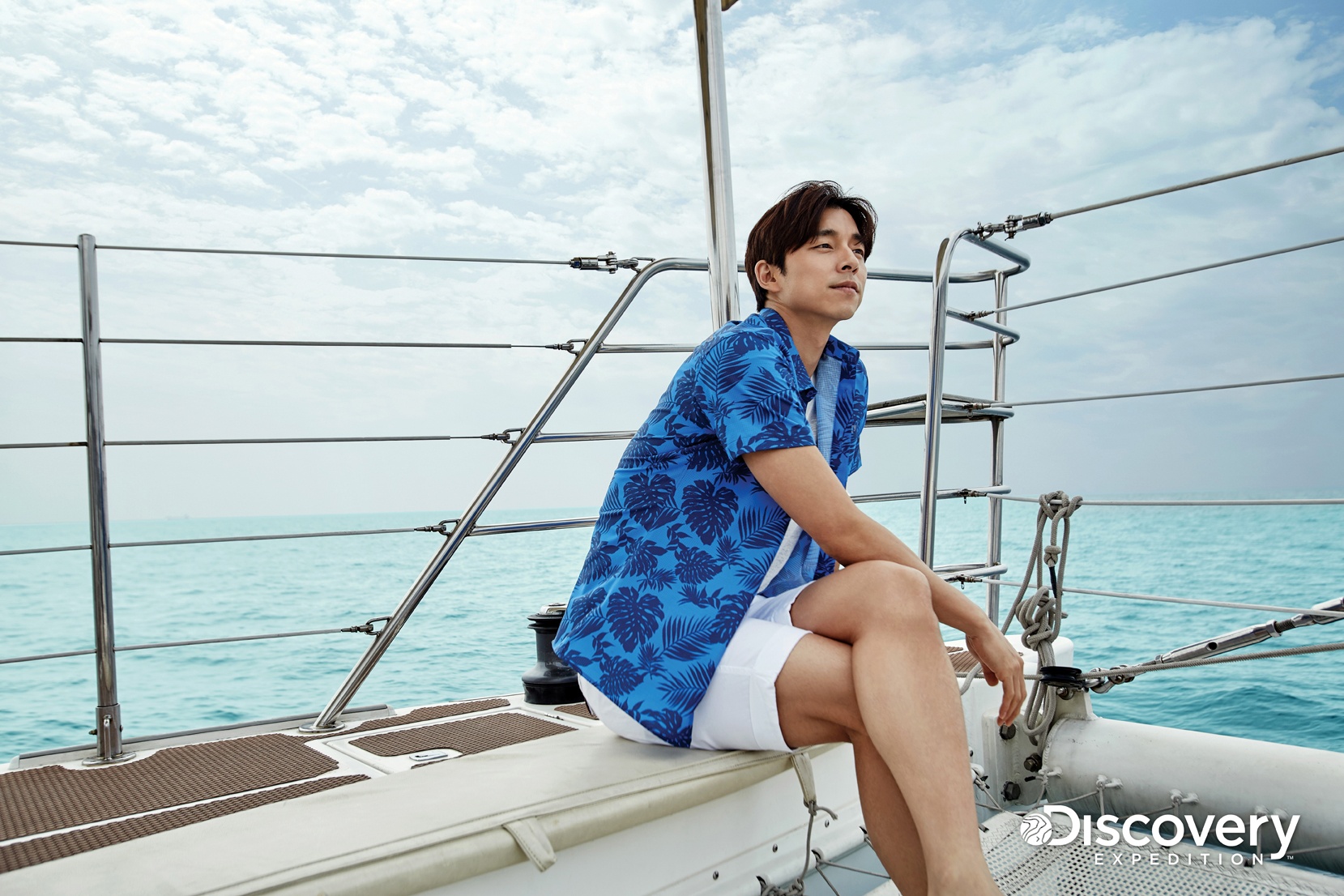 BTS’s Jimin Asks J-Hope For His Watch, And The Results Are Absolutely Hilarious