Korean fashionistas are turning traditional hanboks into modern wear, and the responses have been divided.

Hanboks are the traditional clothing of Korea, often stylized in graceful designs that cover most of the body. 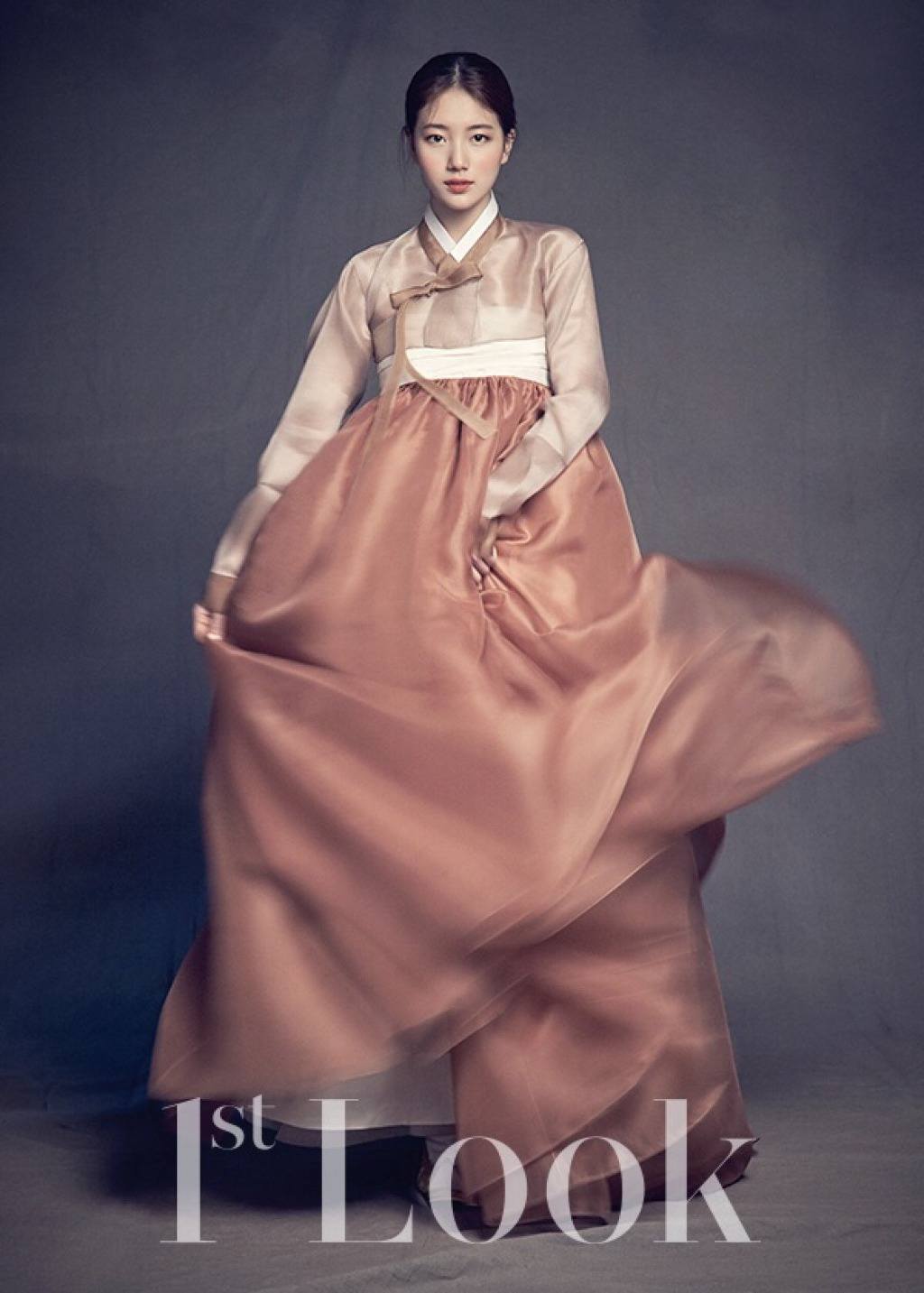 But a new fashion trend is hitting the streets of modern Korea. 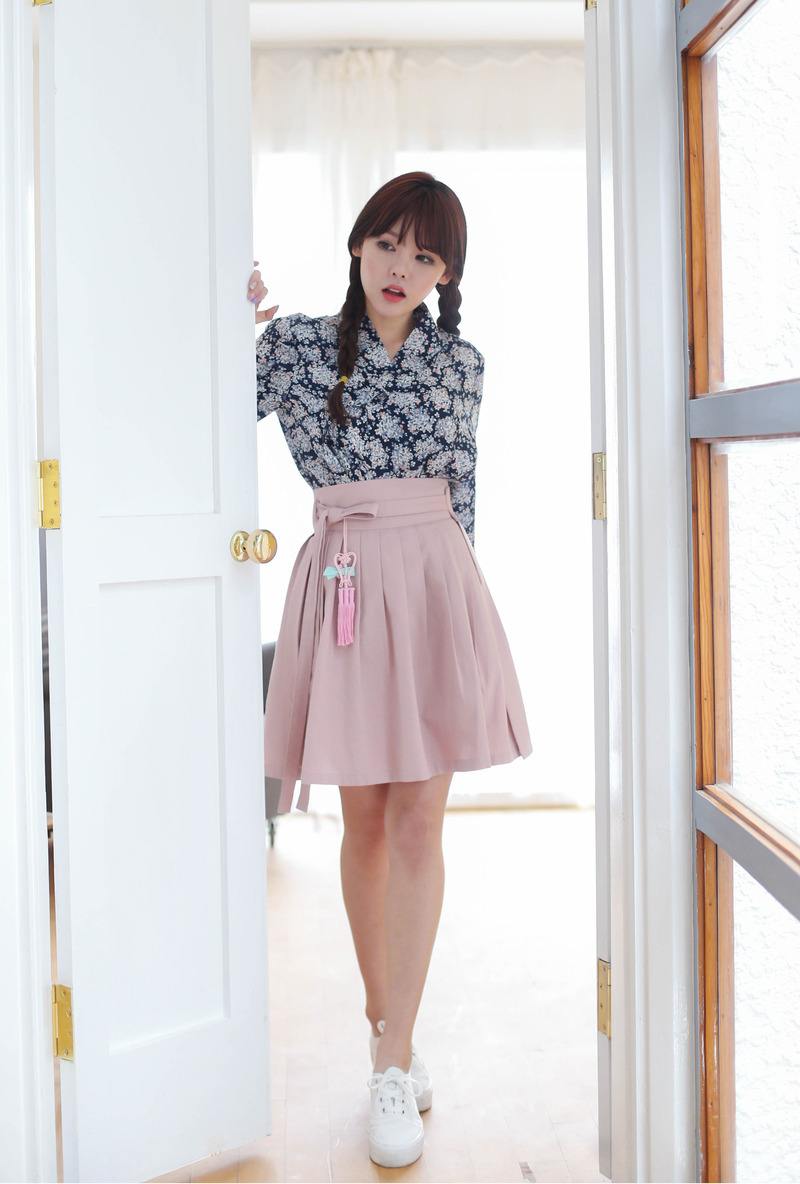 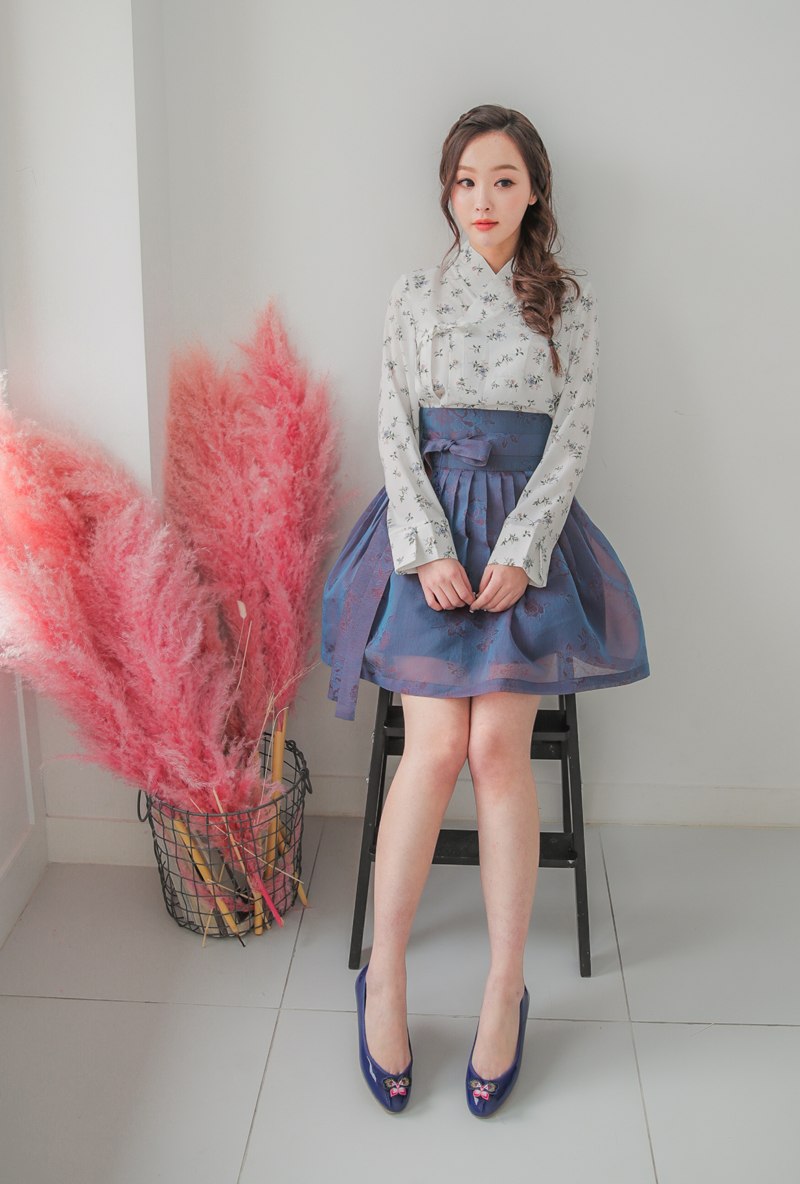 The modern hanboks have become a huge fad among the K-Fashion scene. 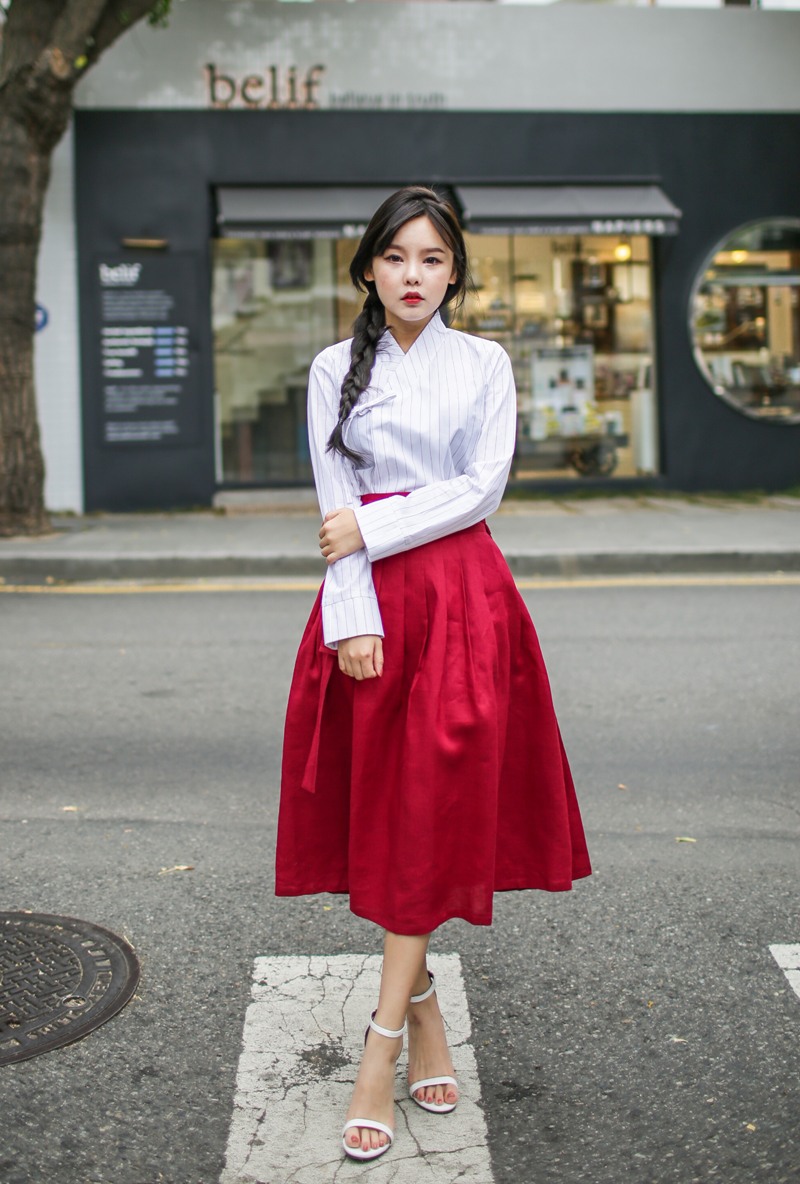 As even idols like PRISTIN have been seen wearing them for holiday celebrations.

From short tennis skirts to skirts that end just below the knee, this new twist on hanboks comes in a variety of looks. 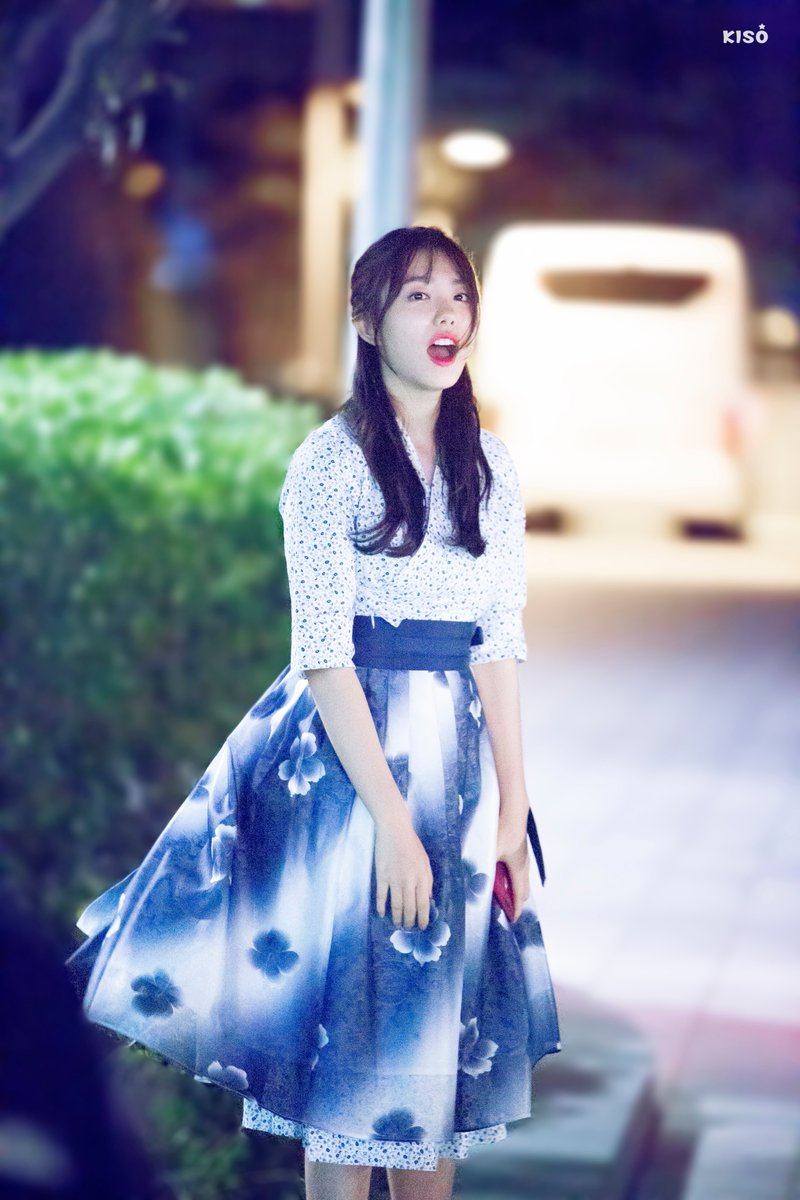 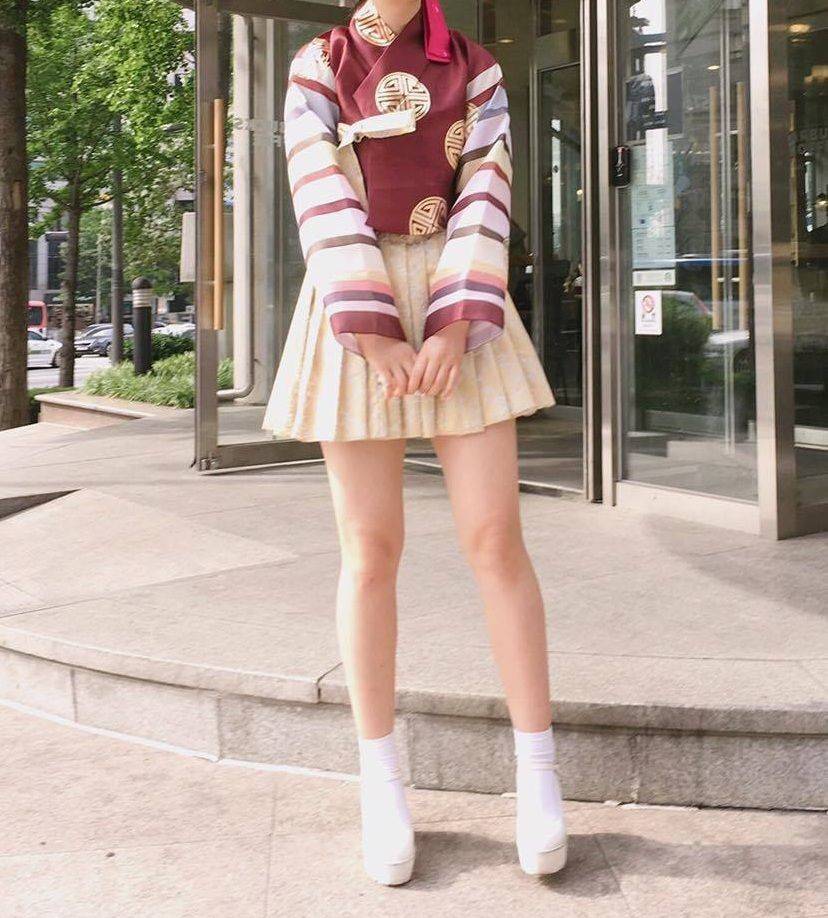 More traditional Koreans are worried that the new trend ignores and abandons the traditional values of the celebratory clothes. 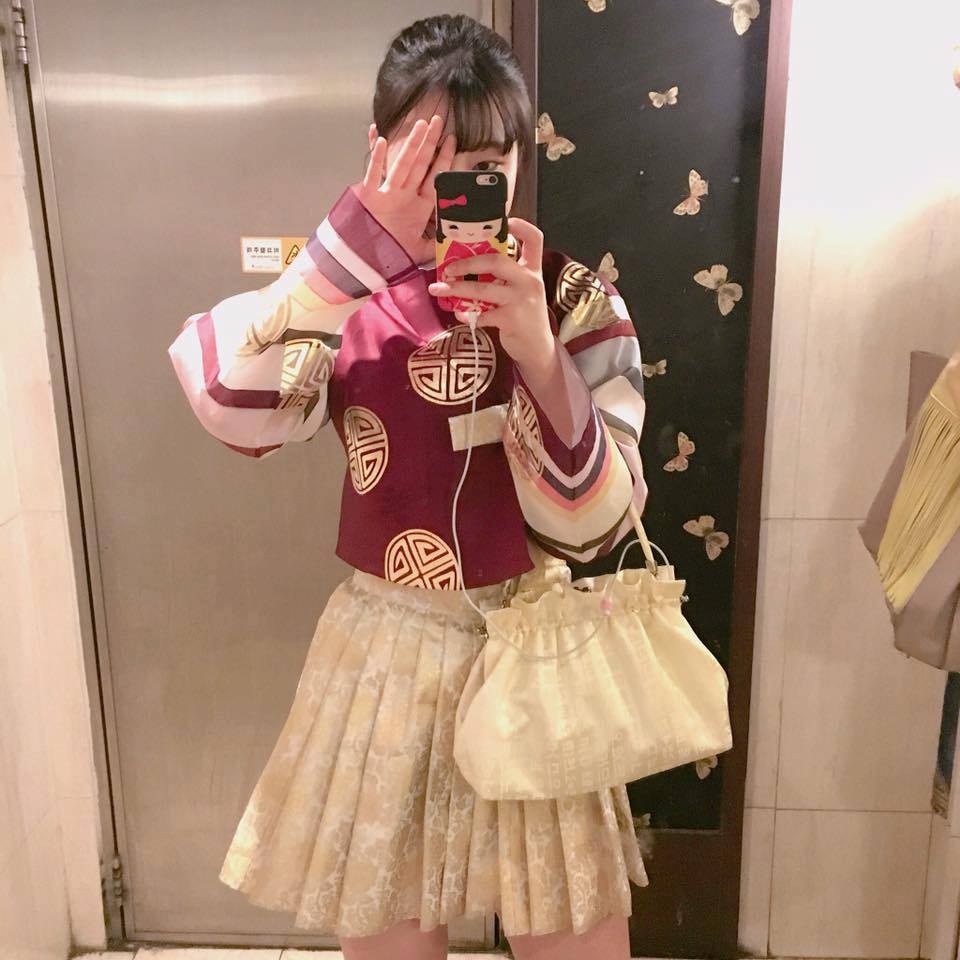 Either way, the modern hanboks are definitely a refreshing twist on Korean fashion! 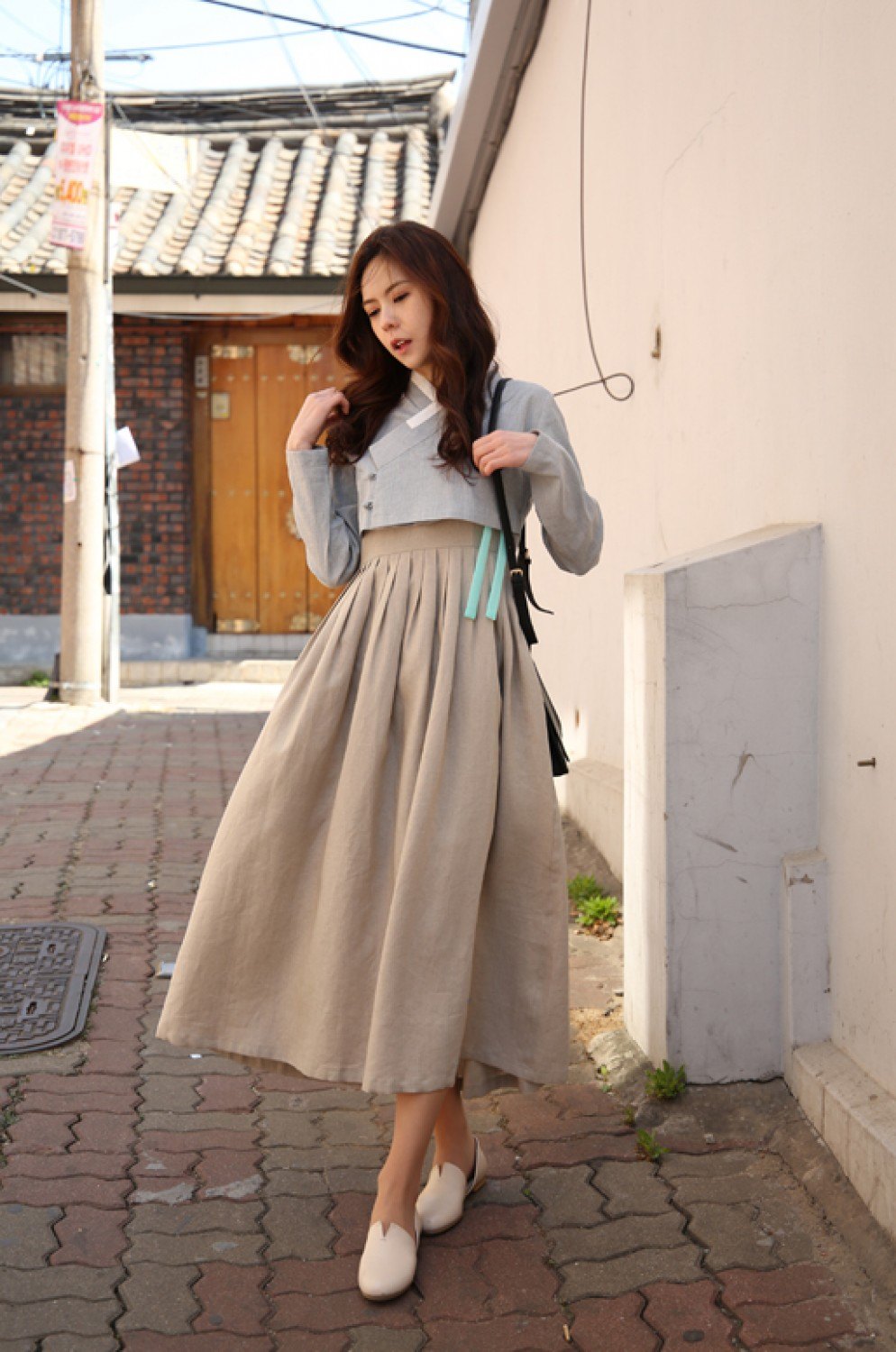