Because of her elite visuals, Girls’ Generation‘s Yoona has become one of the most sought-after photo shoot models in the Korean entertainment industry.

And while Yoona’s been featured in countless pictorials in the past, her latest photo shoot with popular Korean magazine High Cut has attracted a lot of attention from fans. Unlike her past pictorials, Yoona opted to go for a sexy concept for the first time ever, exposing her black bra through her loose outfit. Although fans were surprised with Yoona’s decision to go with such daring concept for her photo shoot with High Cut at first, fans showered her with praises after seeing the stunning photos. 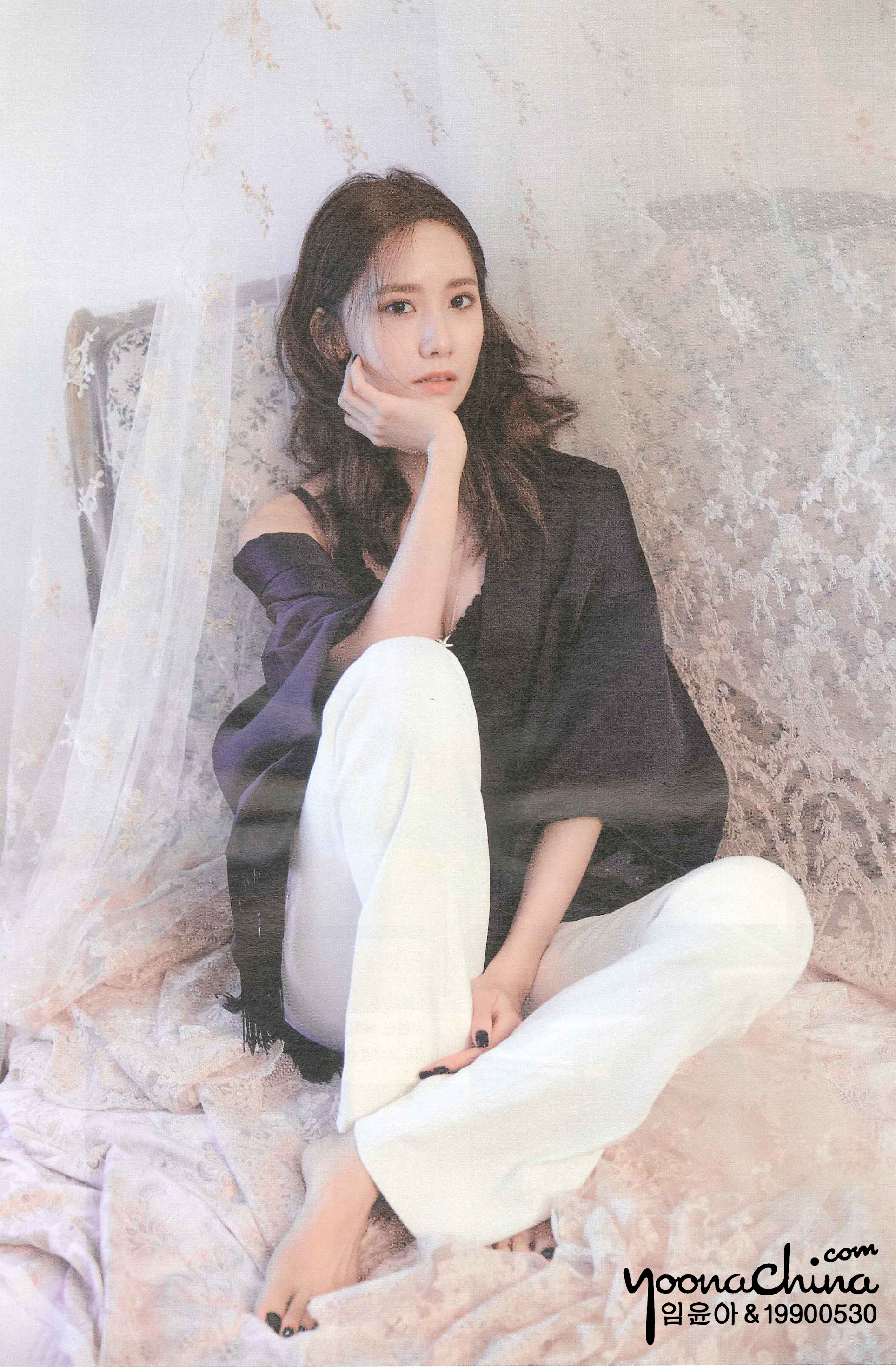 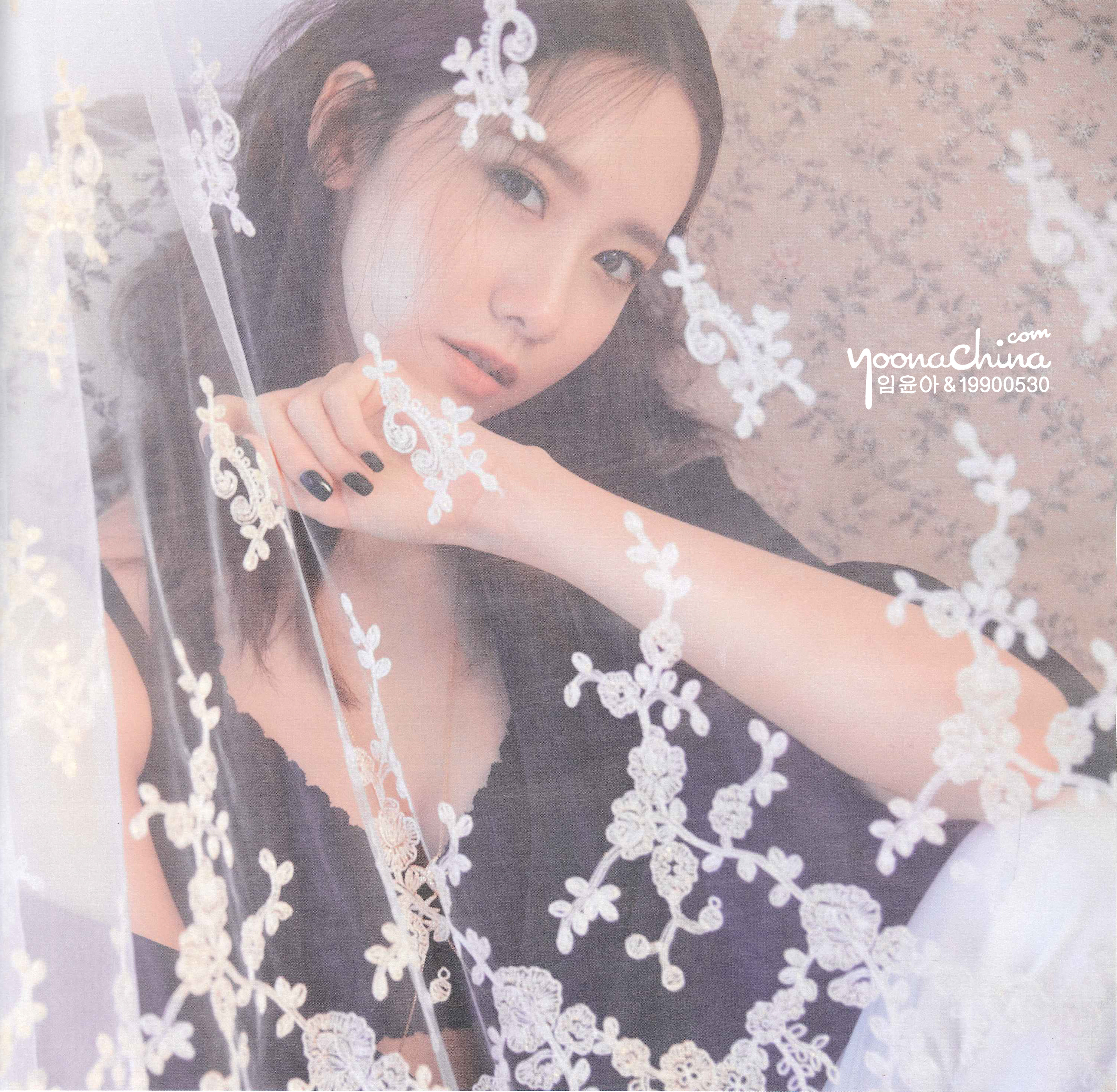 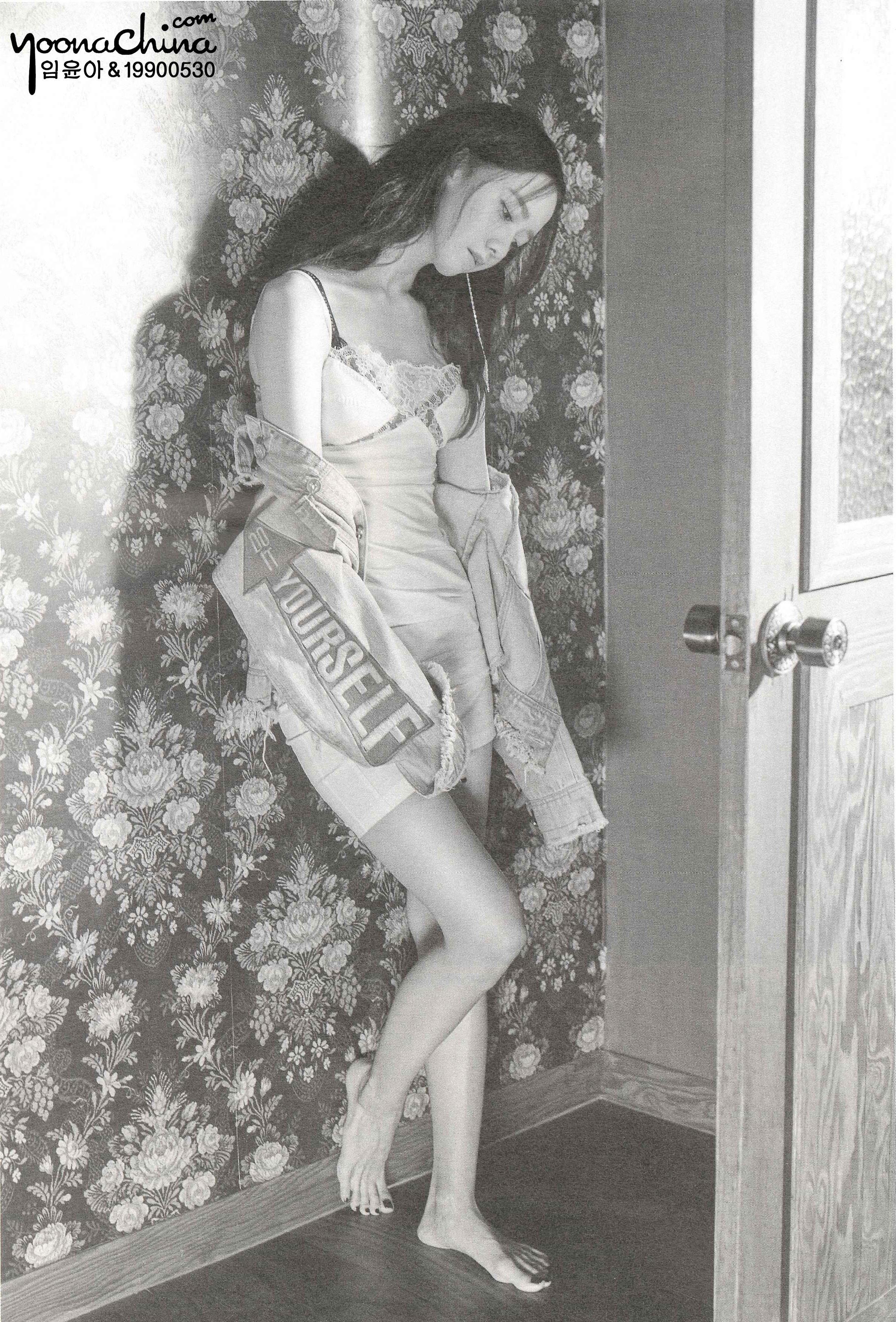 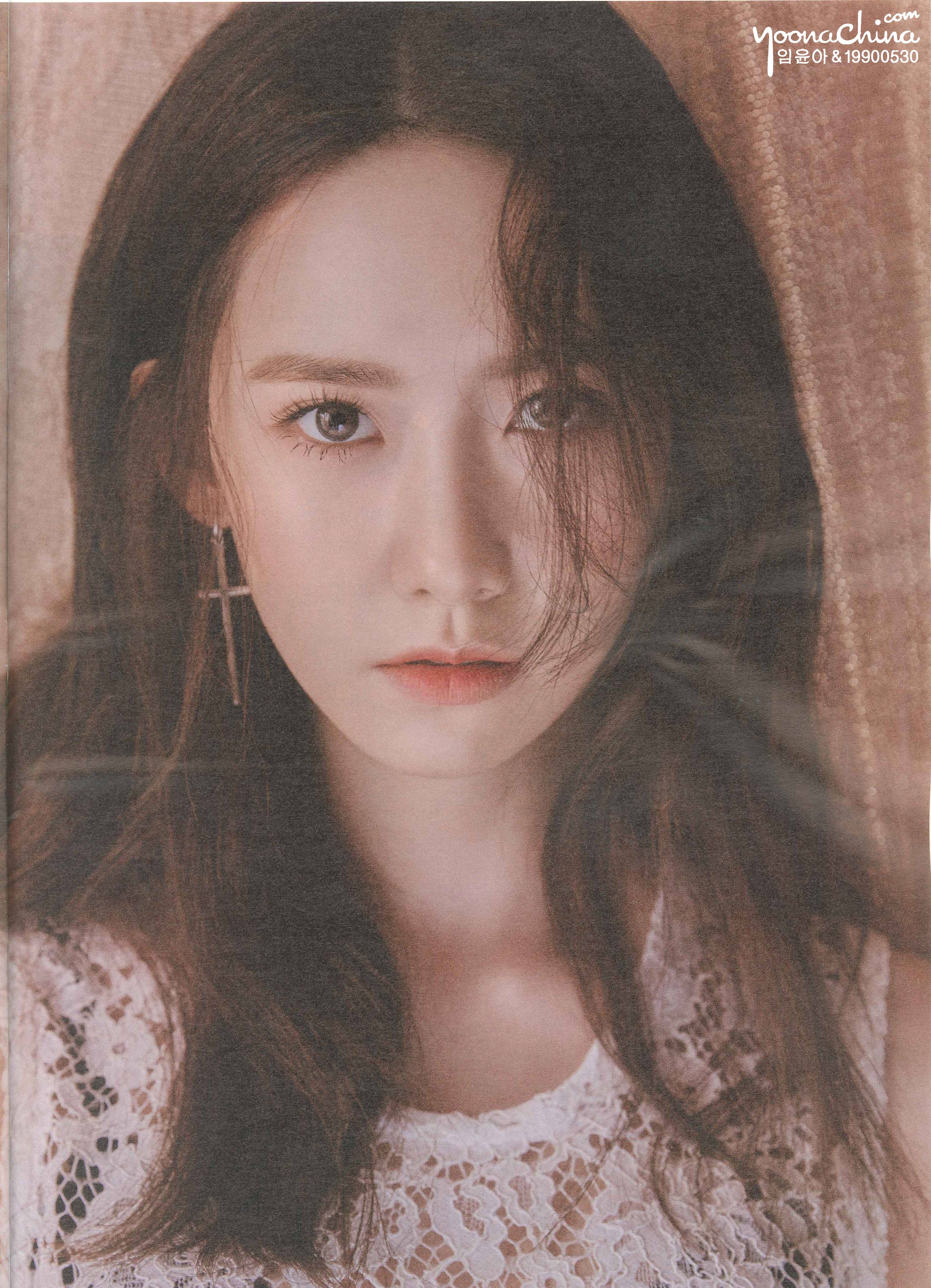 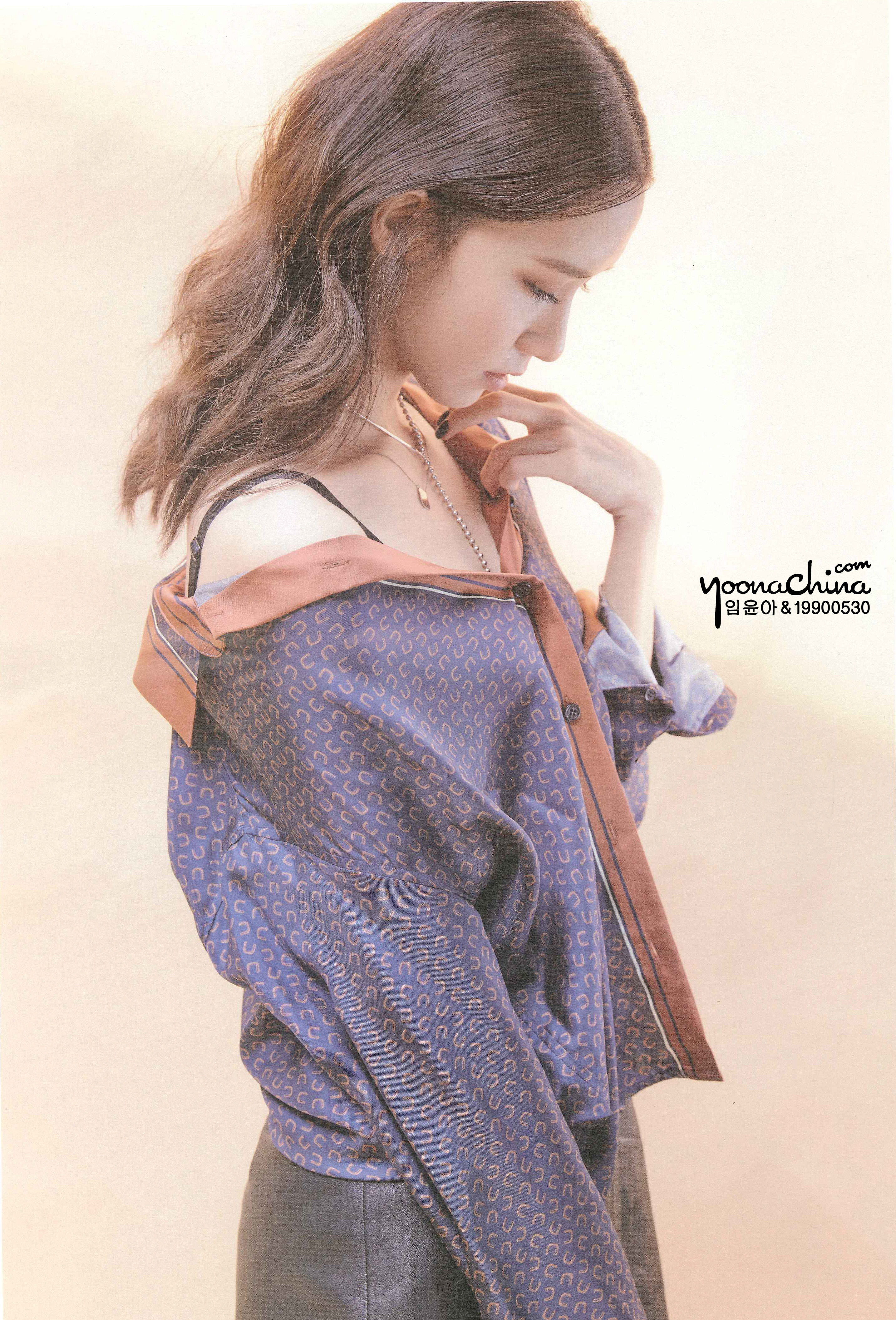 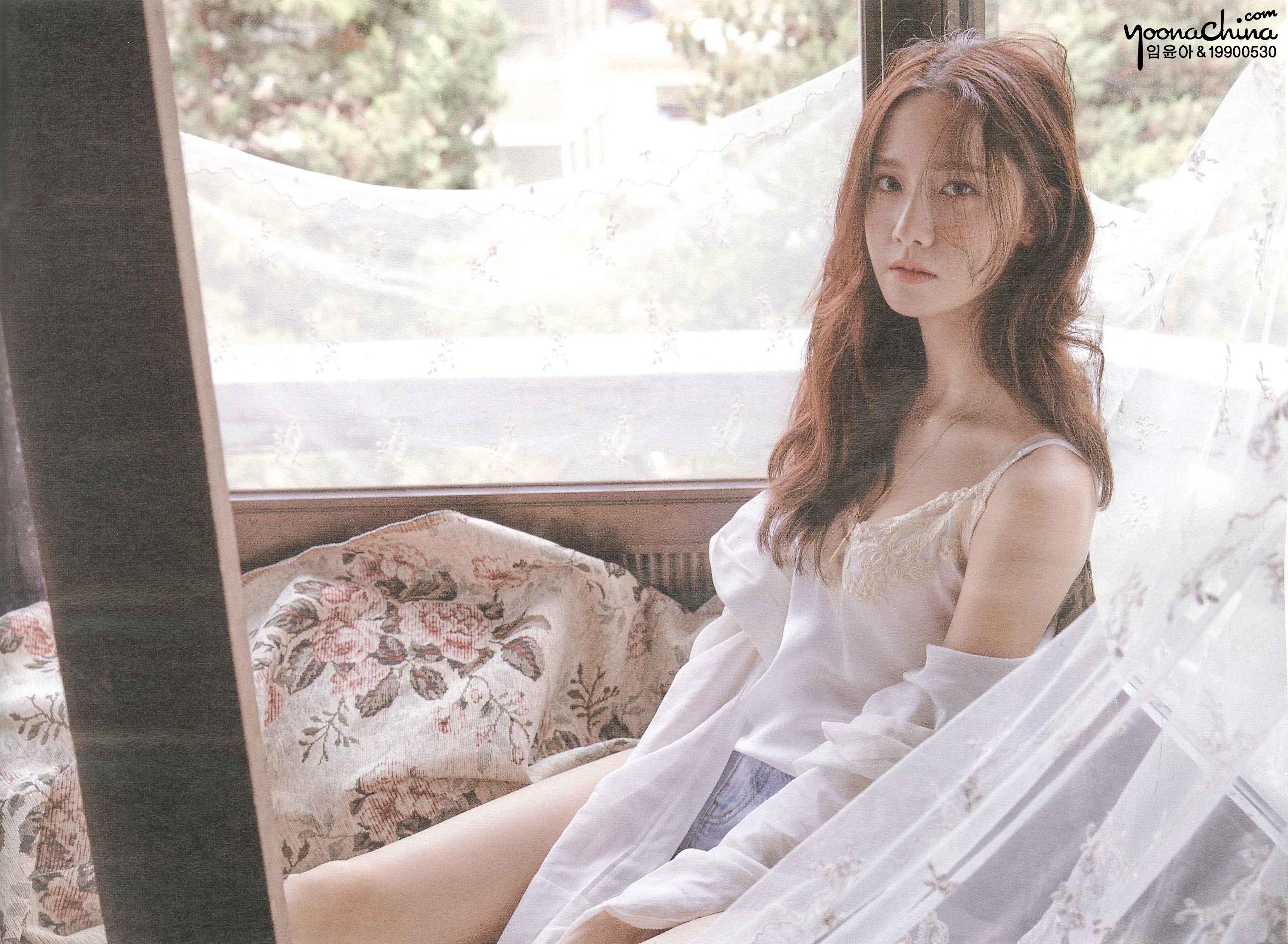 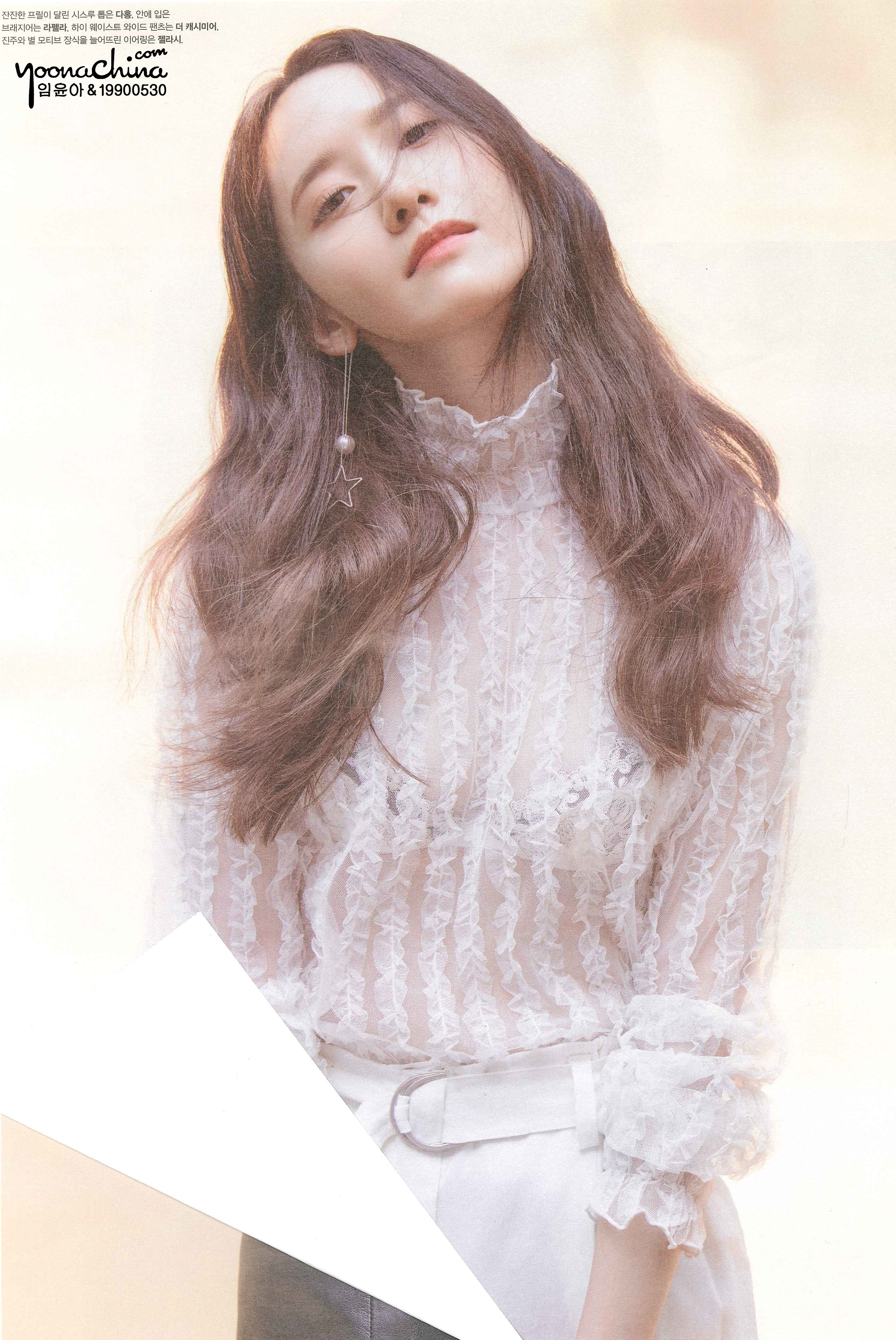 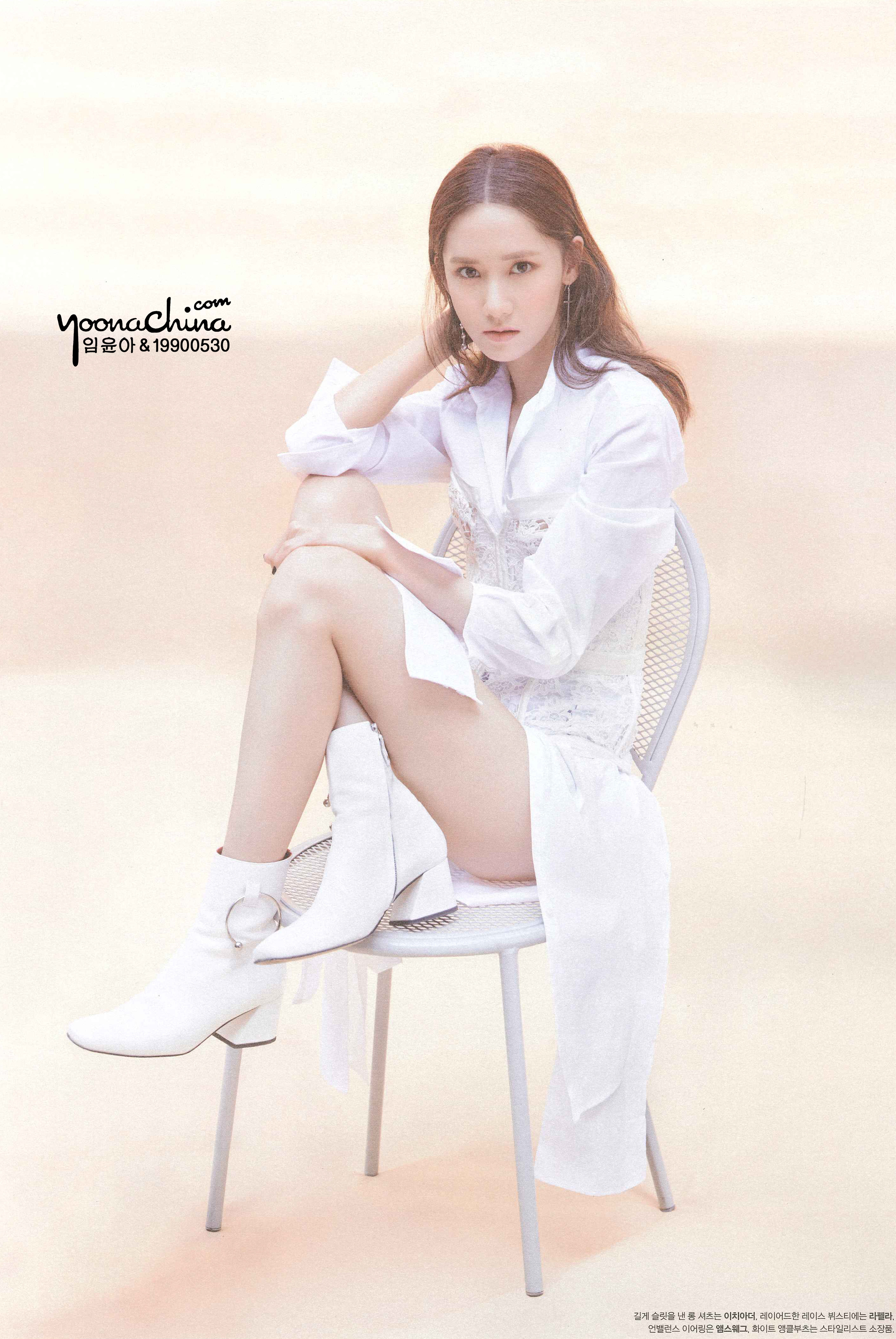 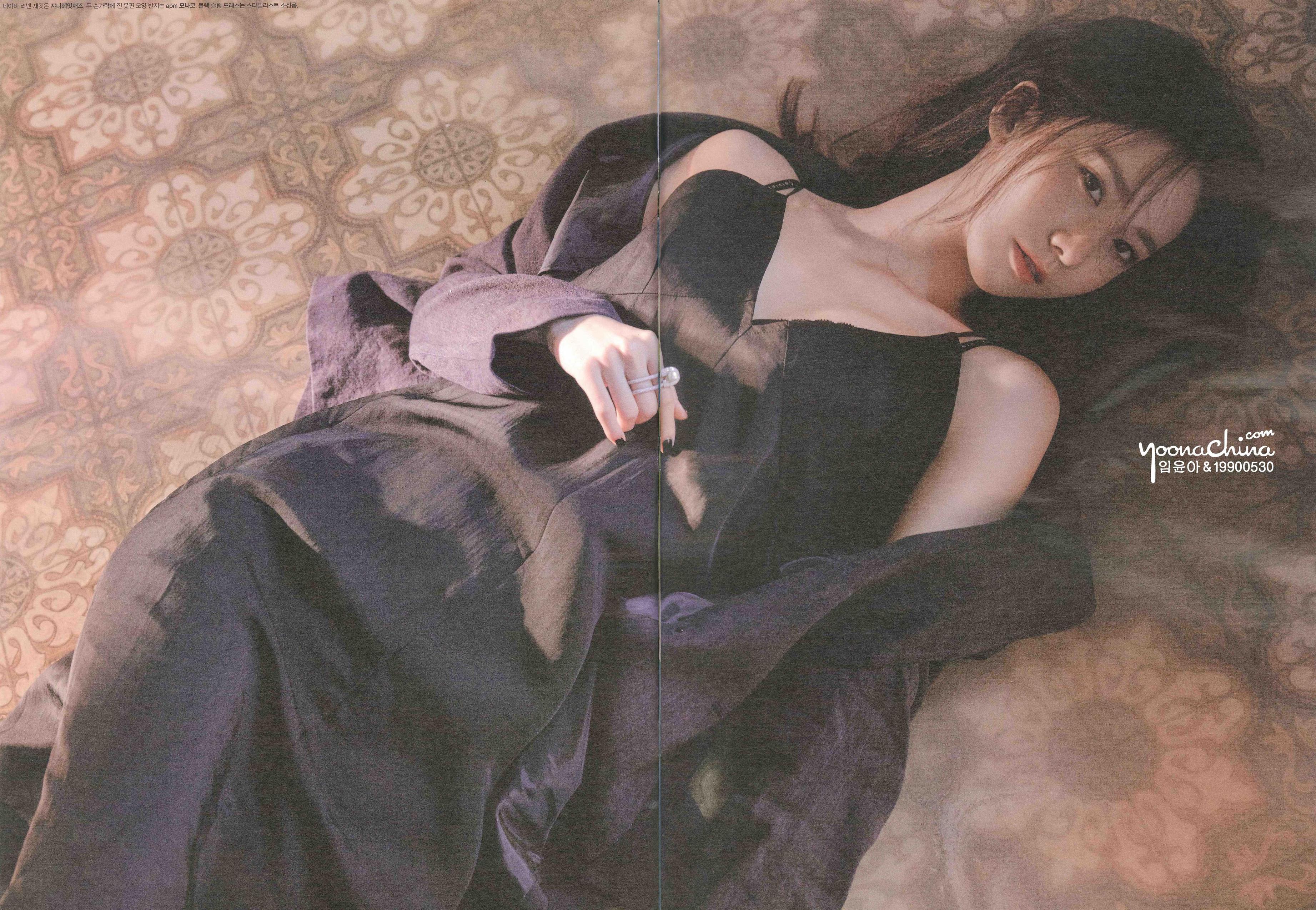 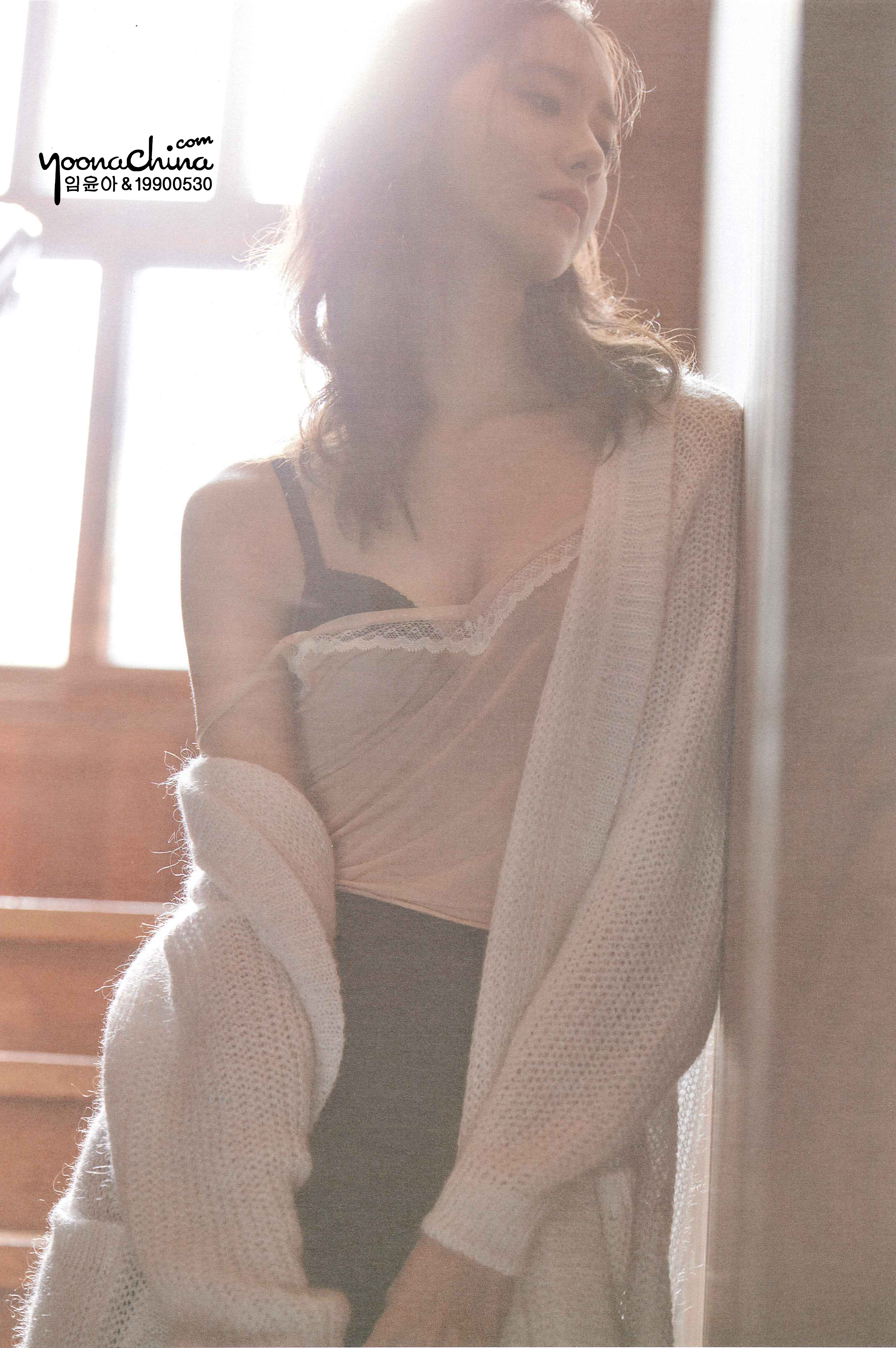 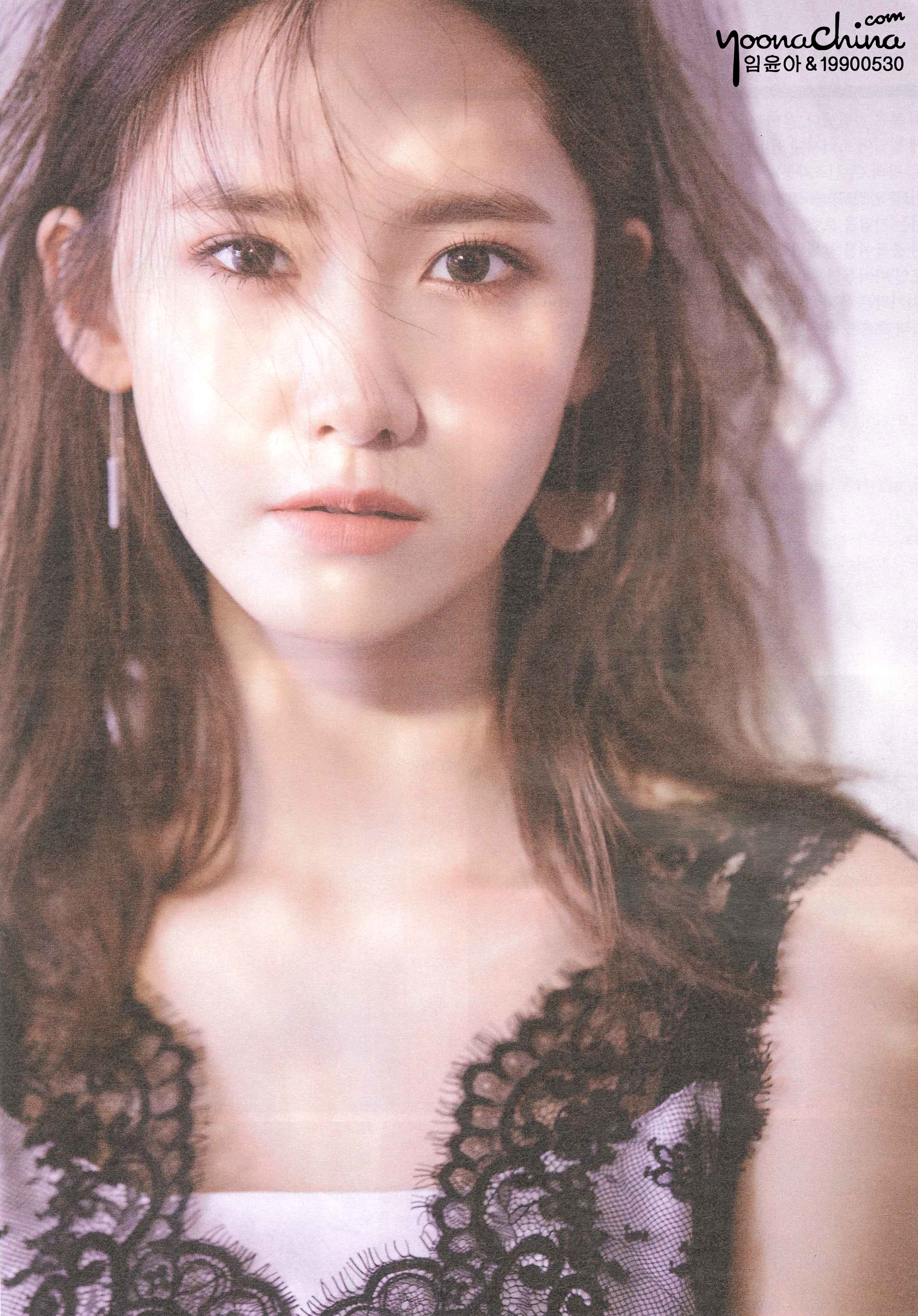 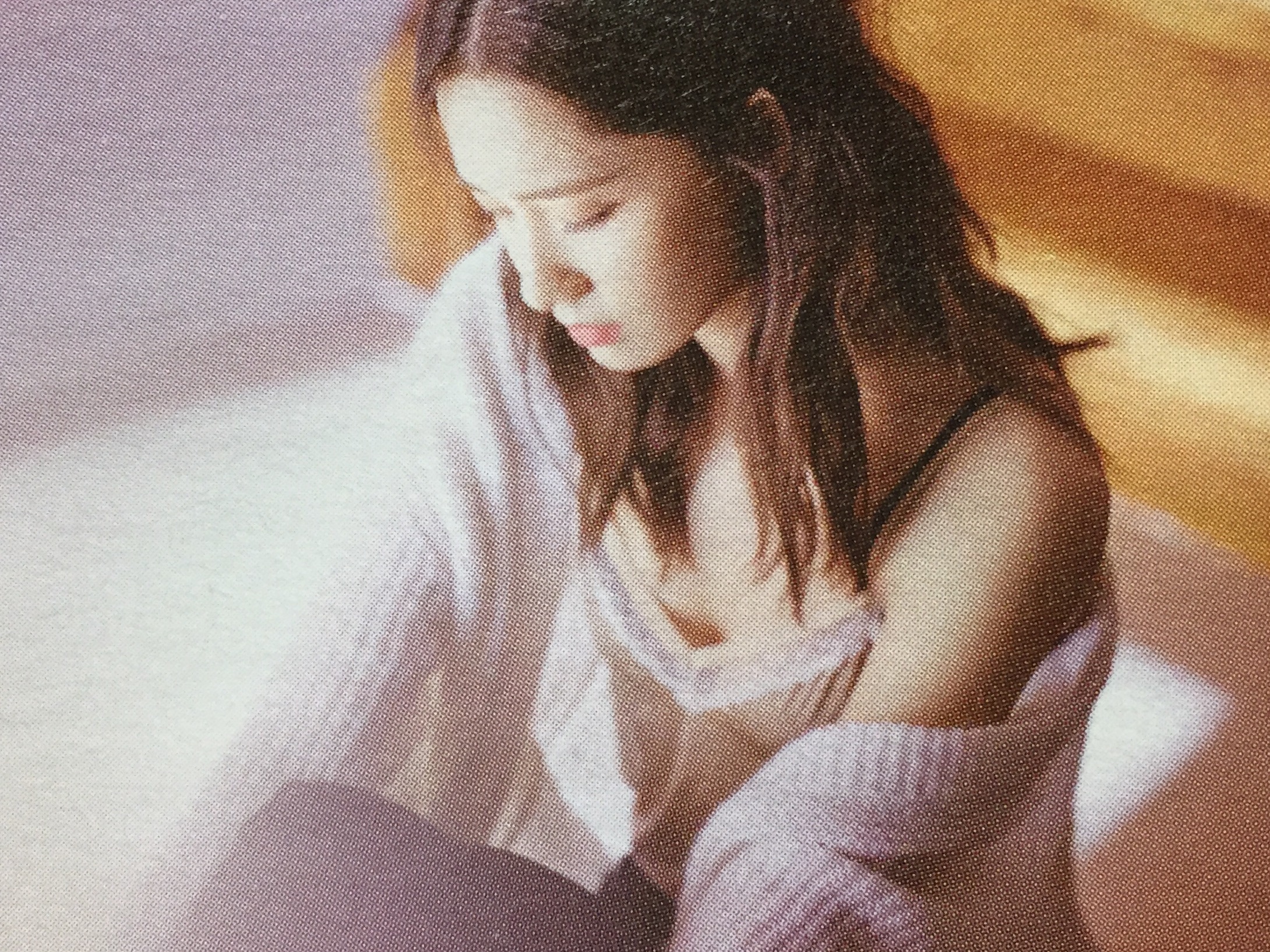 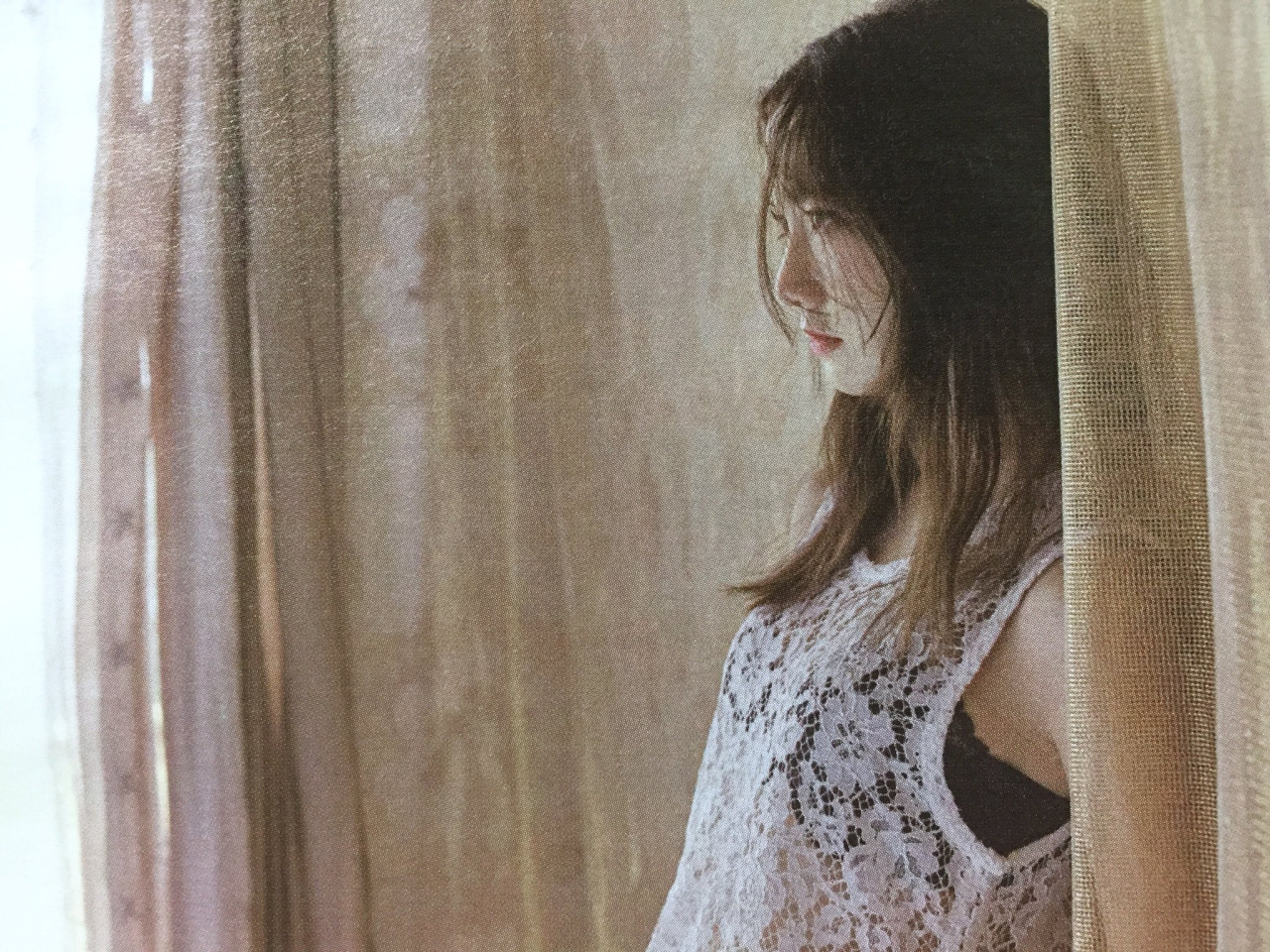 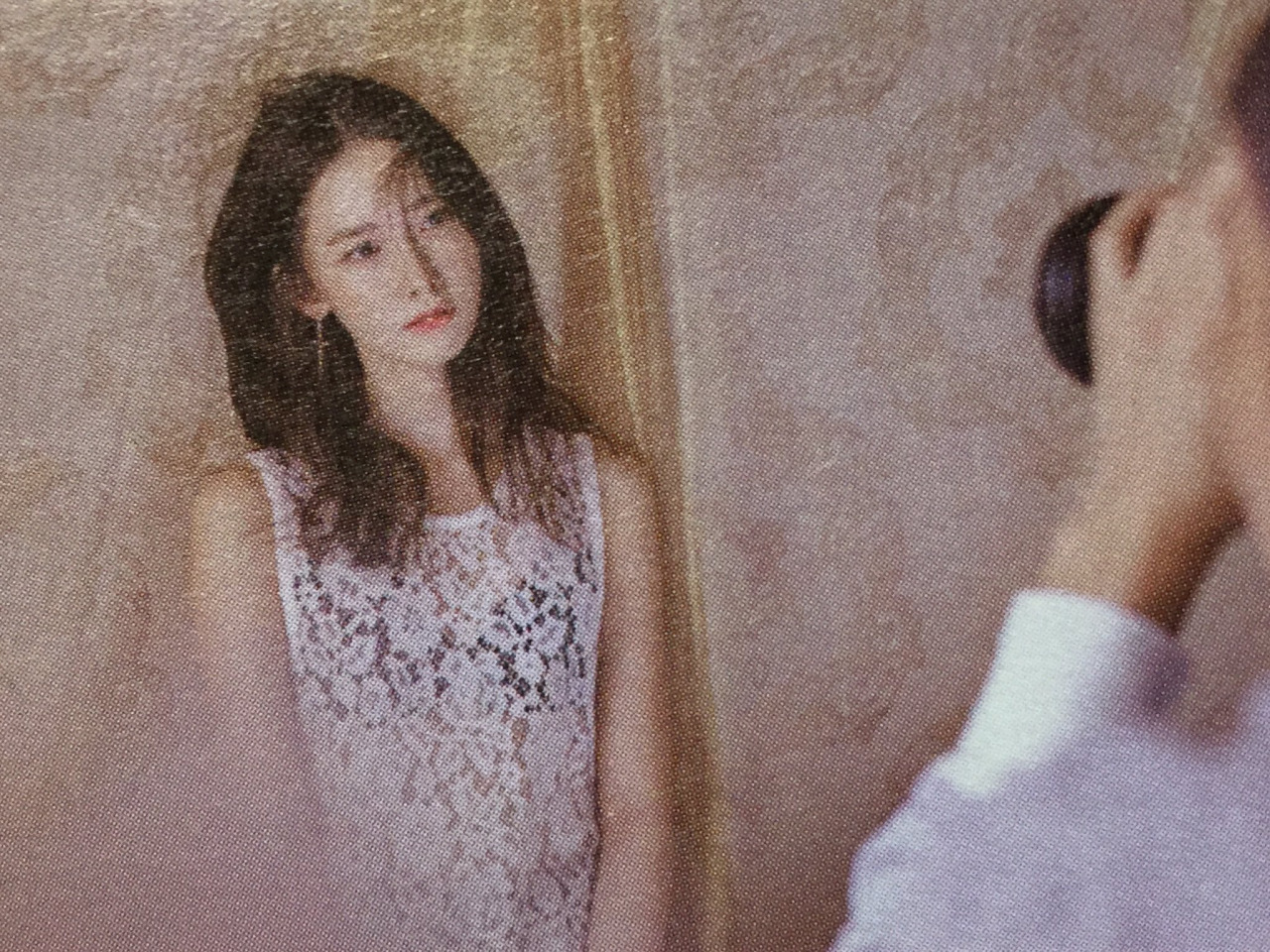