G-Dragon got sentimental at his concert while talking about his upcoming Army enlistment. 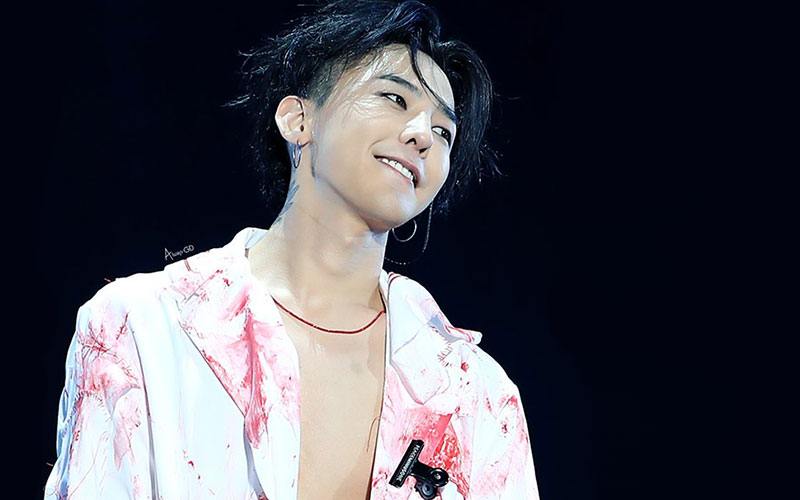 During his recent Seoul concert, GD laid out his plans for the upcoming months.

“This is the first concert of my world tour. I’ll constantly be out of the country, so I won’t be on broadcast shows. I’ll be back after I finish the tour, so wait for me.” 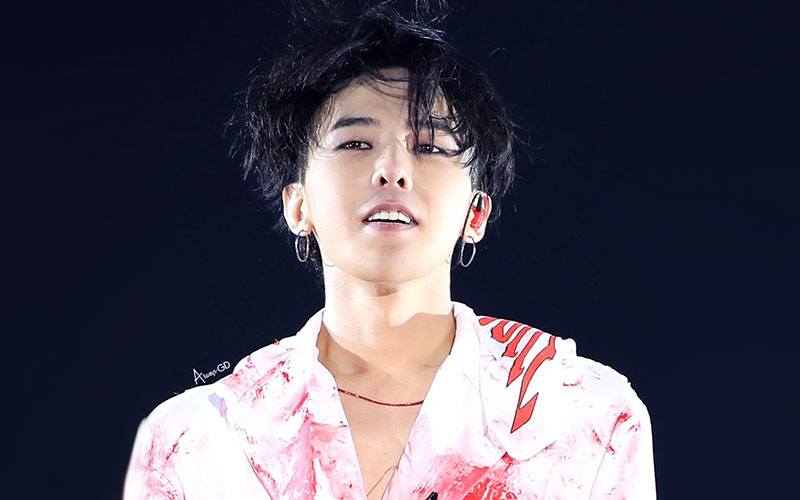 Then he dropped bomb that he’ll be enlisting in the army next year.

“I’m enlisting in the army next year. This could really be my last time. I’ll be 32~33 years old when I get back. Will you be okay with that? I’m not okay with becoming that age. I might not be able to paint my nails anymore.” 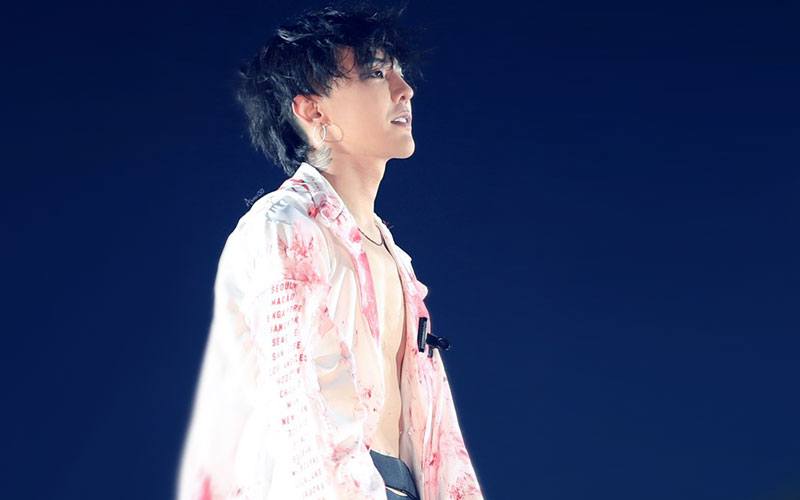 He also explained the deep meaning behind his ACT III, M.O.T.T.E tour.

“The tour’s theme was to show a less decorative side of myself. Although G-Dragon is a part of me, it’s a very brilliant and exaggerated image. I wanted to show the simpler Kwon Ji Yong.” 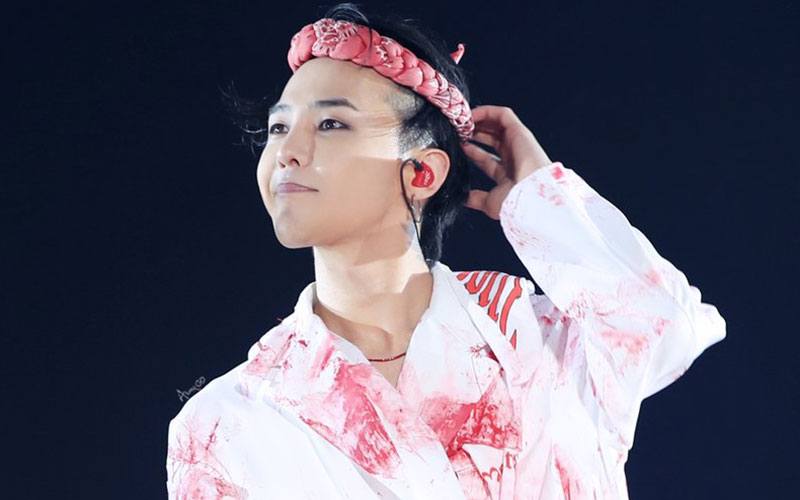 Then he thanked his fans for always supporting him throughout the years.

“I’m spending the happiest and most grateful days thanks to you all. I know everyone made precious time to come to this concert. I’ve been running nonstop to achieve this dream, and I love that I’m living it. But sometimes it doesn’t feel like a dream, so I’m constantly trying to ground myself.” 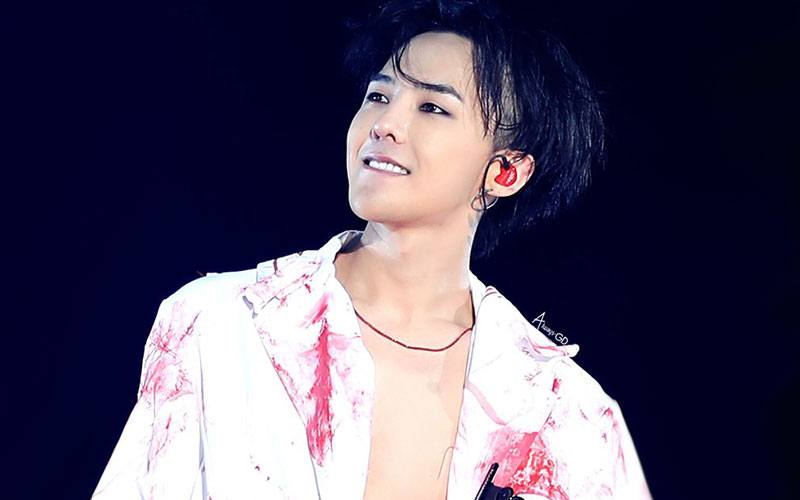 Lastly, he asked for his fans to understand him no matter what side he decided to show.

“I’m not sure which of my image you’re a fan of, but I hope you can love me whether I am the fancy G-Dragon or the shabby Kwon Ji Yong pretending to be cool.” 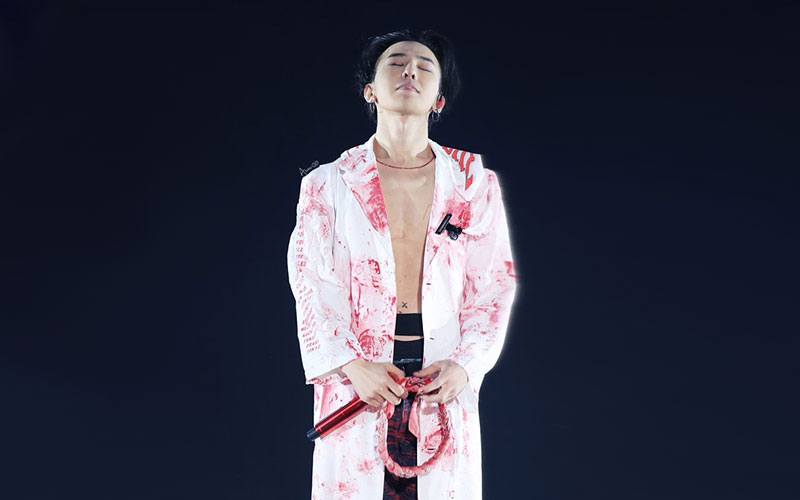