Fidget spinners have become a hot new craze and it has become a worldwide sensation…even in K-Pop!

These small toys are made to relieve stress and anxiety but some users are creative by doing tricks with them.

BTS Jungkook was seen showing it his off during an I Heart Radio interview.

SEVENTEEN‘s Mingyu was given one during a fan sign event and he seemed extremely intrigued by the toy.

“seventeen isn&#39;t talented”
then what is this? pic.twitter.com/R3kTviUZfa

Jay Park has been doing some tricks of his own by trying to balance it on his head but it looks like he needs more practice.

On the other hand, WINNER’s Mino has mastered balancing his fidget spinner on top of his foot.

Fidget spinners are becoming so popular amongst Korean artists that TWICE is even selling their own version in their upcoming concert. 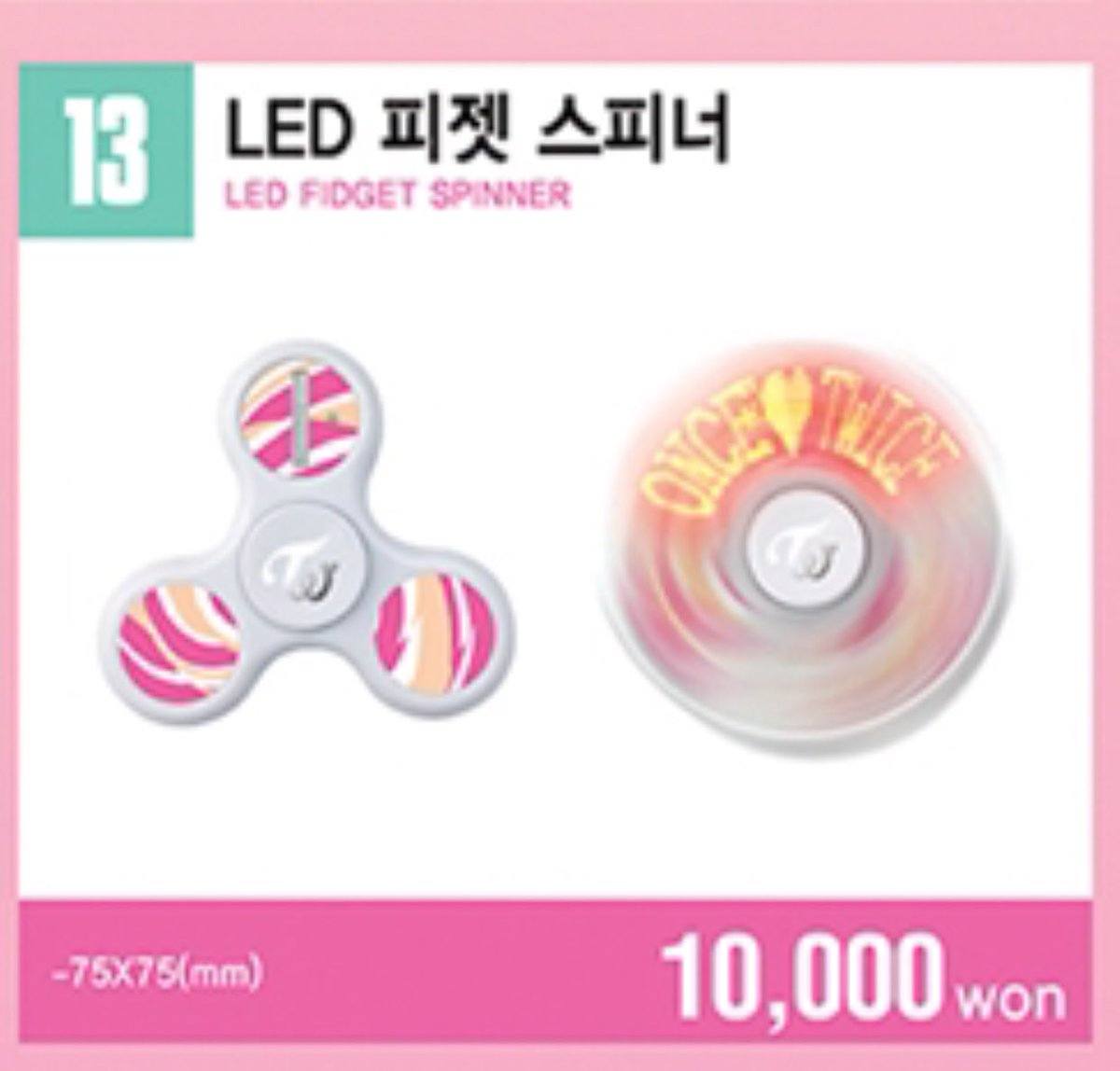 Are fidget spinners a fad or do you think they’re here to stay?