JYP Entertainment girl group TWICE just released their new album and fans just can’t get enough of it, sending love and support from all over the world. 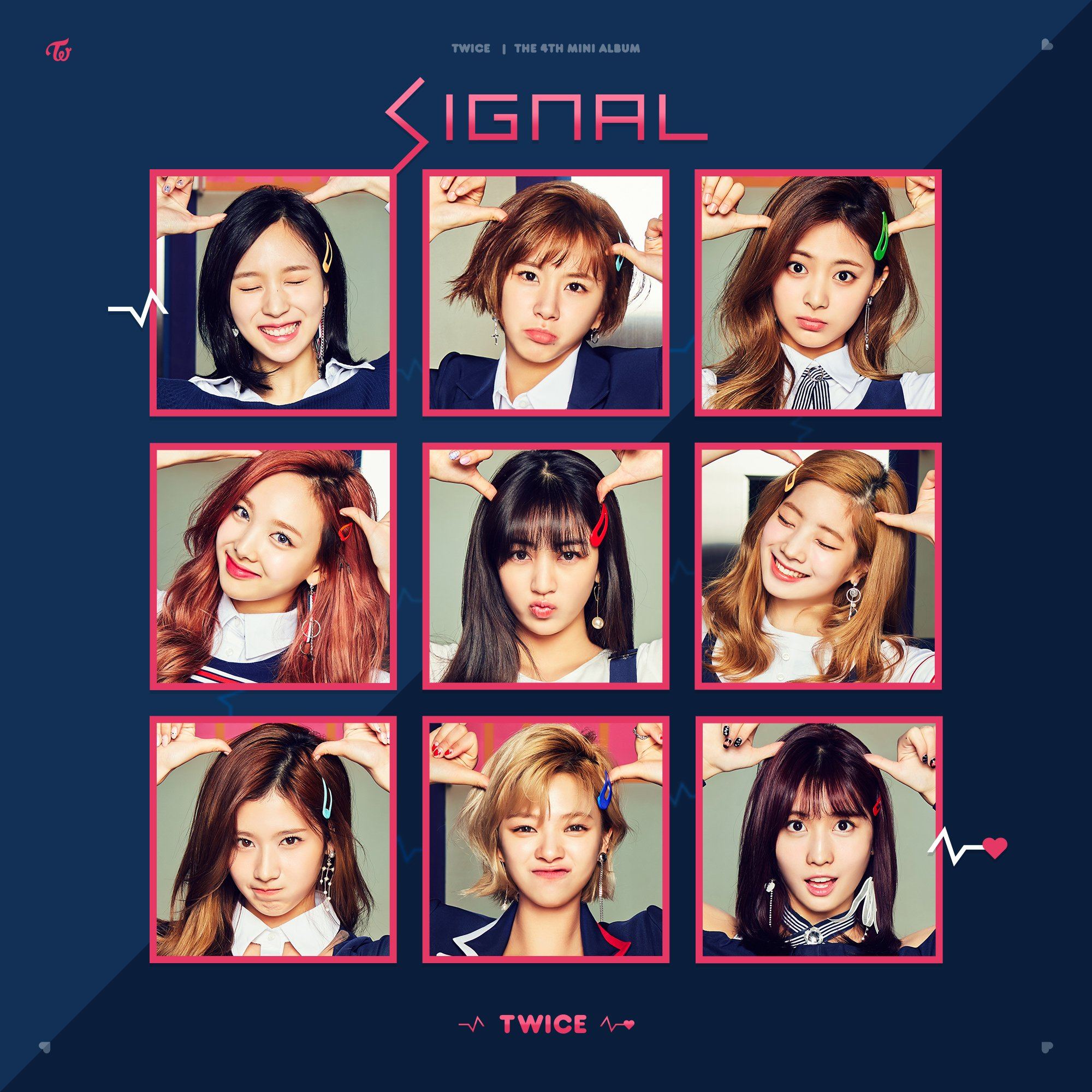 TWICE’s newest album Signal was just released at 6:00 PM on  May 15 alongside the music video for the title track “Signal”. 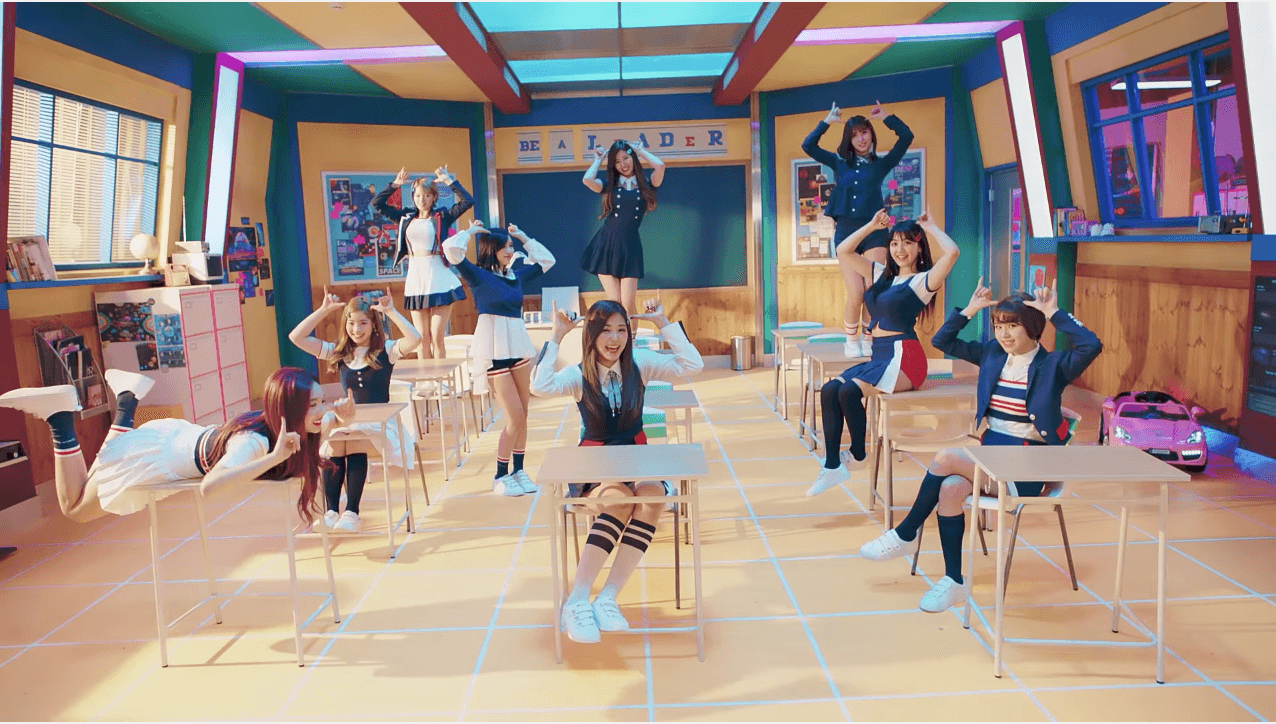 In less than twenty-four hours, impact of the new release has left a frenzy on social media, with both the music video and the album performing incredibly well.

Even though some of the group’s members were anxious about their new comeback, it looks like their hard work has paid off.

TWICE's "Signal" is the #1 Trending Video on YouTube Korea! 🎶🤙❤️ Looks like Korean fans are even watching at work~https://t.co/NktONfeYSa pic.twitter.com/6FtmXa9vQH

After holding a successful comeback showcase, the group will be starting their cycle of promotions. With “Signal” doing so well and receiving a lot of praise from fans, it appears that TWICE can add another hit song to their list of accomplishments. 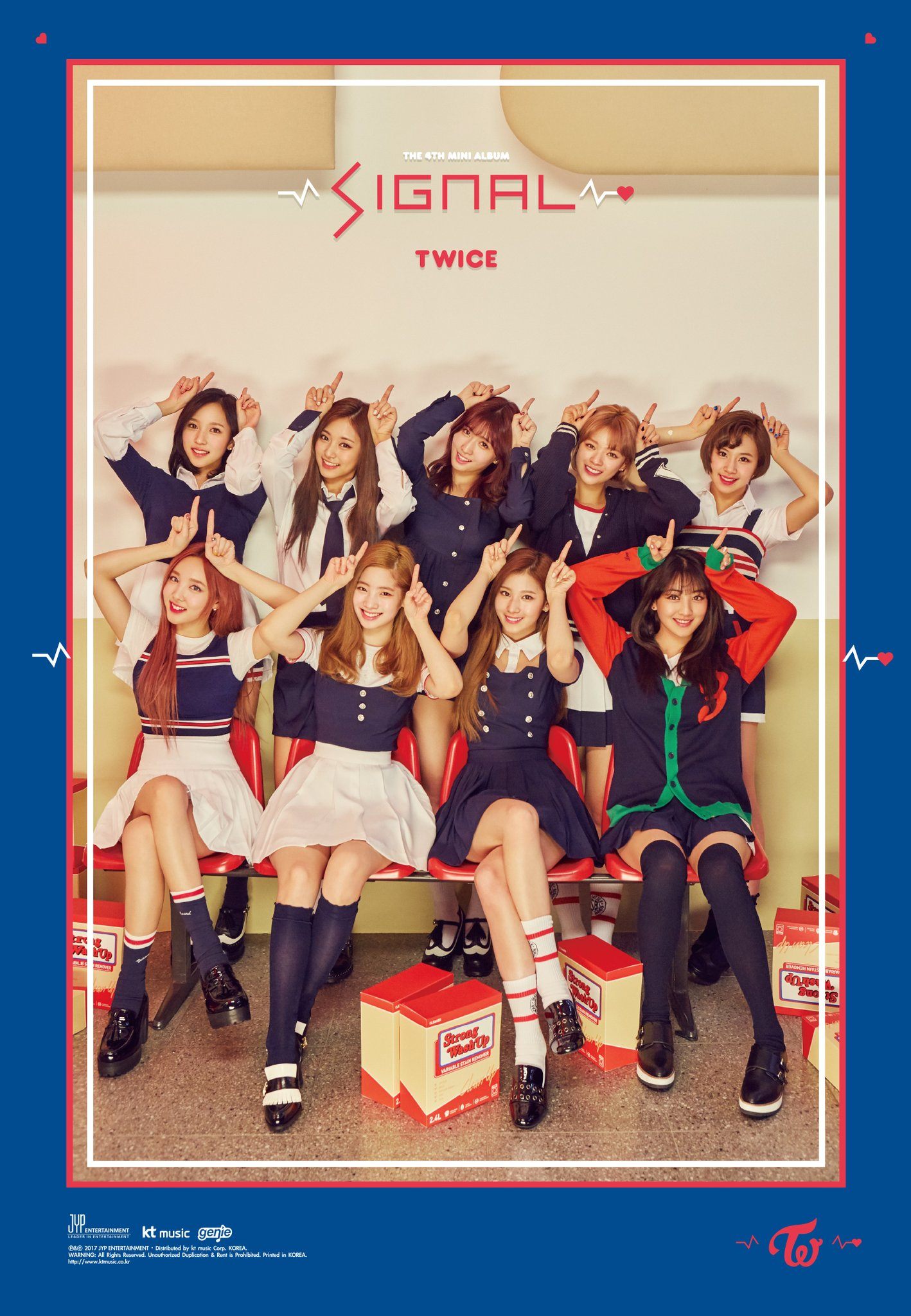 Watch the full music video for “Signal” below: