Although 15&‘s Jimin has been gaining a lot of praise recently for her visuals, much of the praise has attributed her improved looks to a successful nose surgery. 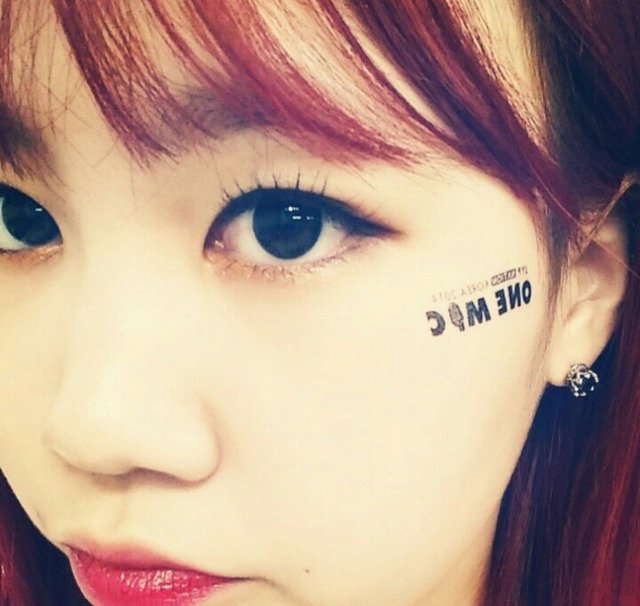 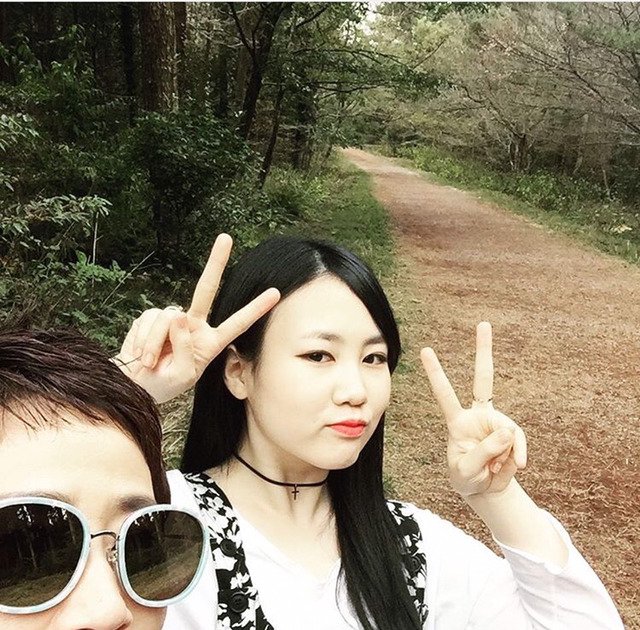 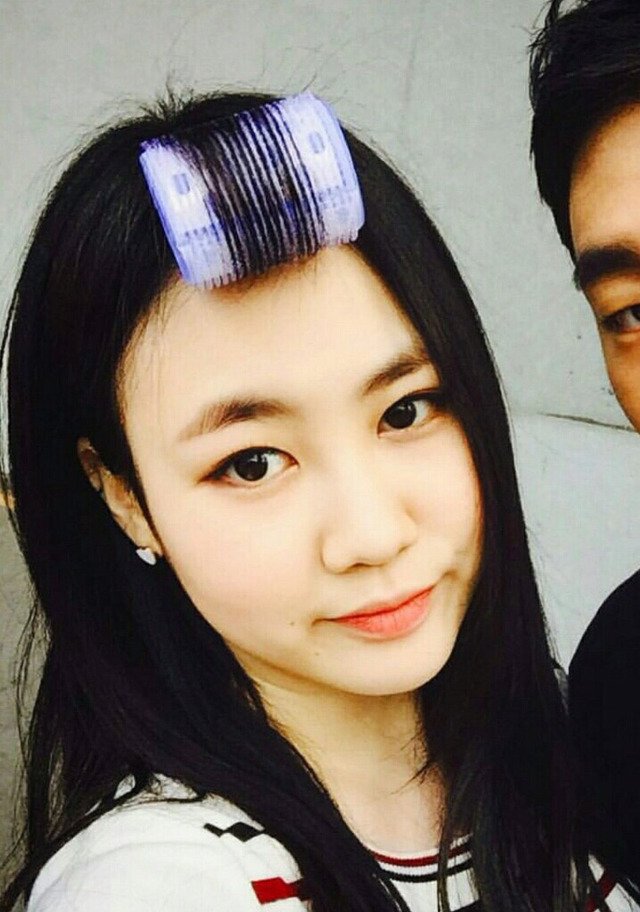 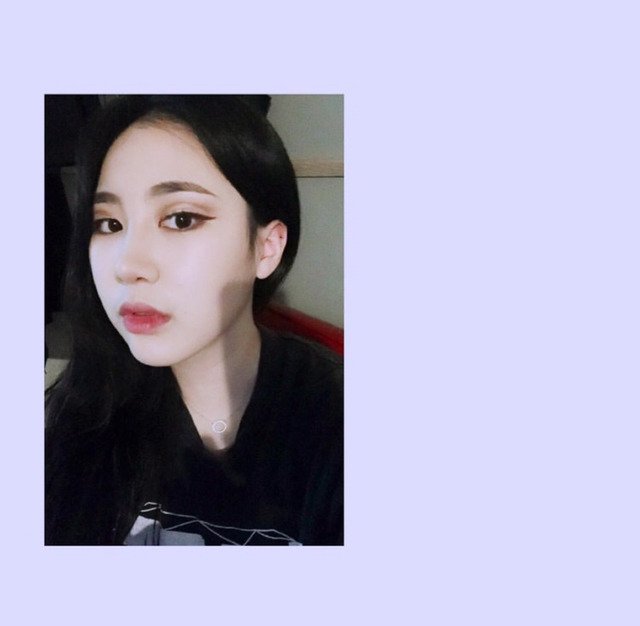 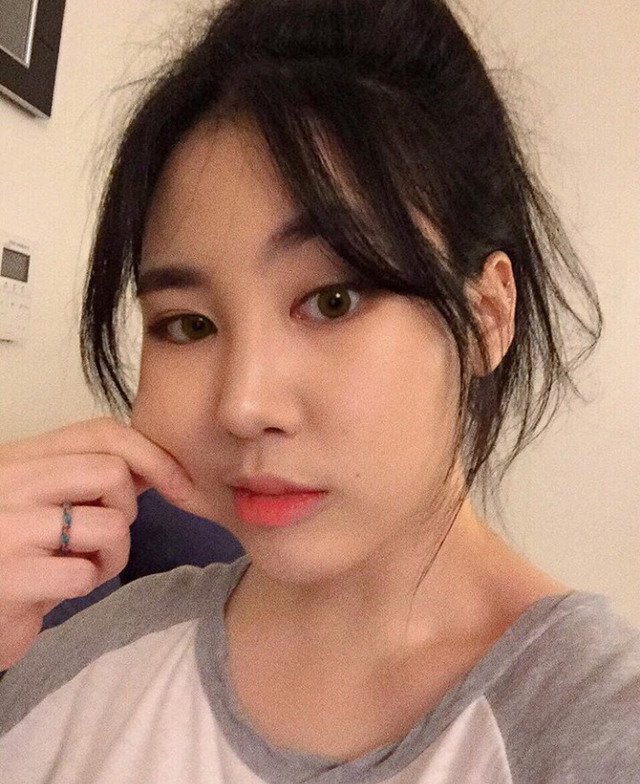 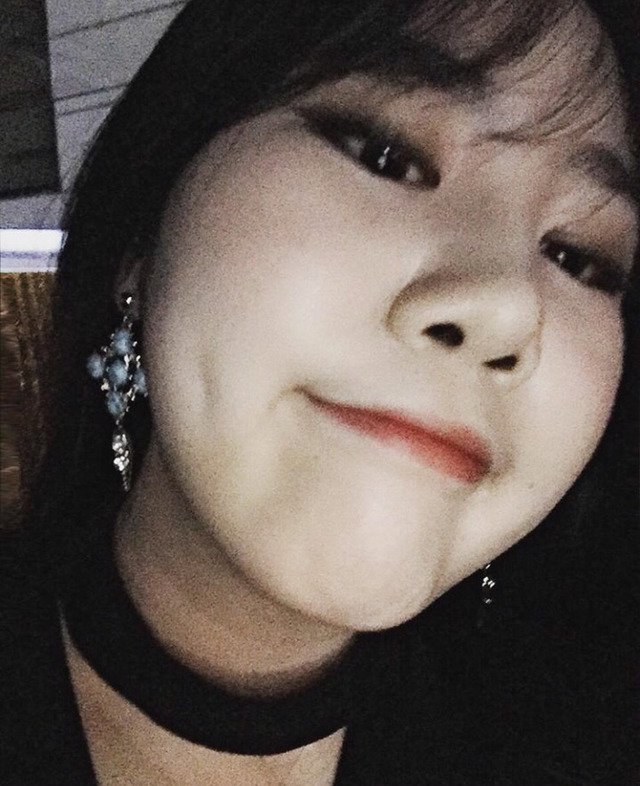 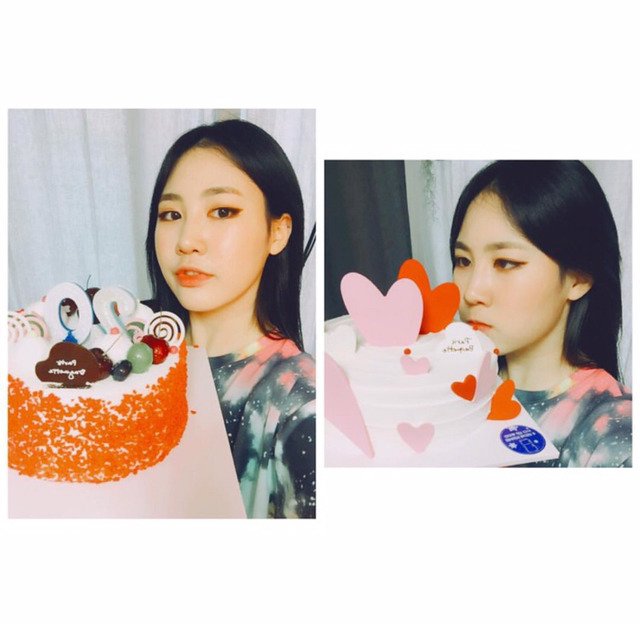