After discovering details about her past as a student, fans have expressed how impressed they are by DIA and I.O.I member Chaeyeon‘s academic prowess.

During a fan signing event, a fan asked Chaeyeon to provide some insight into her life as a student. In response to the question, Chaeyeon revealed that she was ranked 6th out of the thirty-eight students in her class, and that her math scores ranked her in the 1st tier among all students. Impressed by her academic aptitude, fans praised Chaeyeon for being so multi-talented. 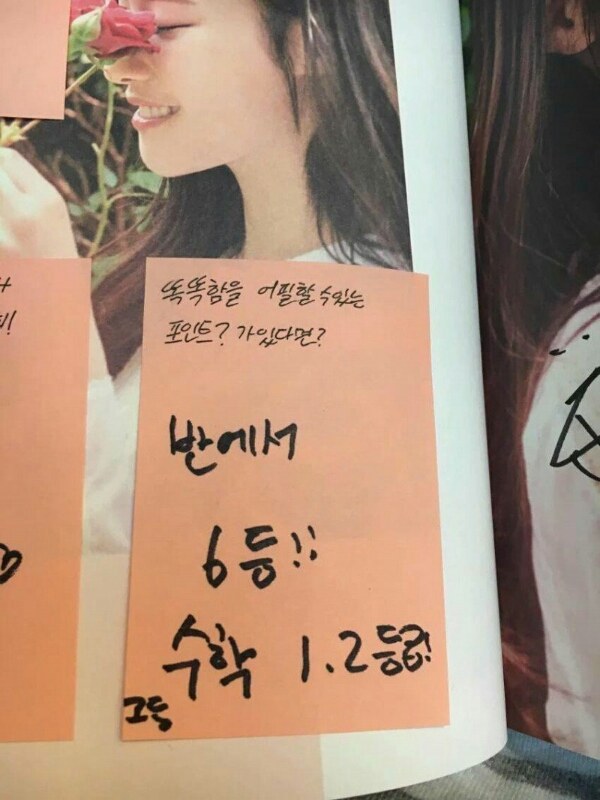 Check out Chaeyeon show off her other charms on an episode of Weekly Idol with her group DIA: