Fans are certain Jungkook is hiding his hair for the comeback under a wig he wore to Music Bank in Singapore.

is the reason why jungkook doesn't really take his cap off is because he's wearing a very unconvincing wig pic.twitter.com/9yVAwe0L0l

After everyone was thrilled to see a light brown peeking out from under his hat, it may have been for not. 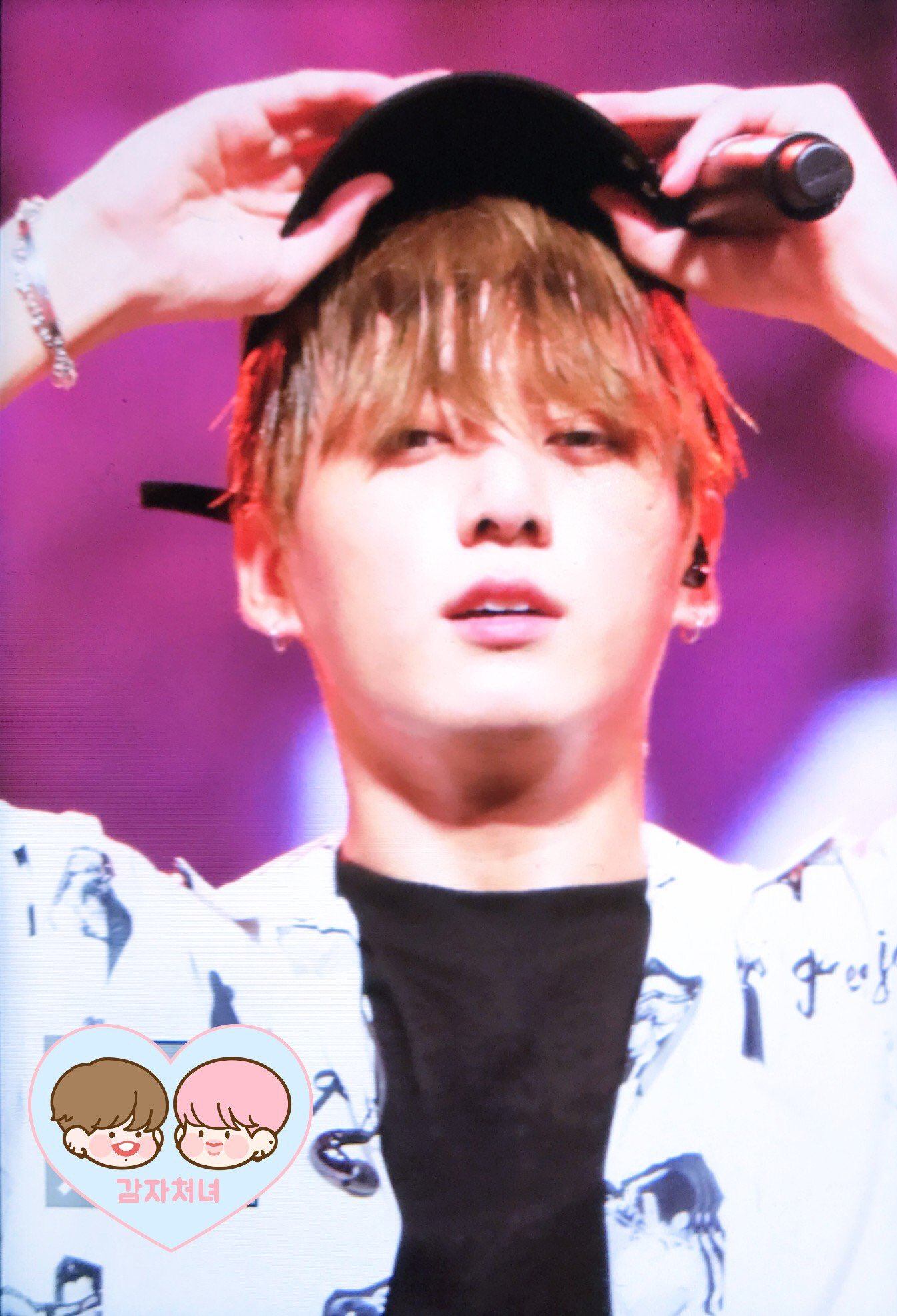 Photos from the stage show Jungkook lifting up his hat to reveal… well, either a wig or some serious hat-hair (or extensions). 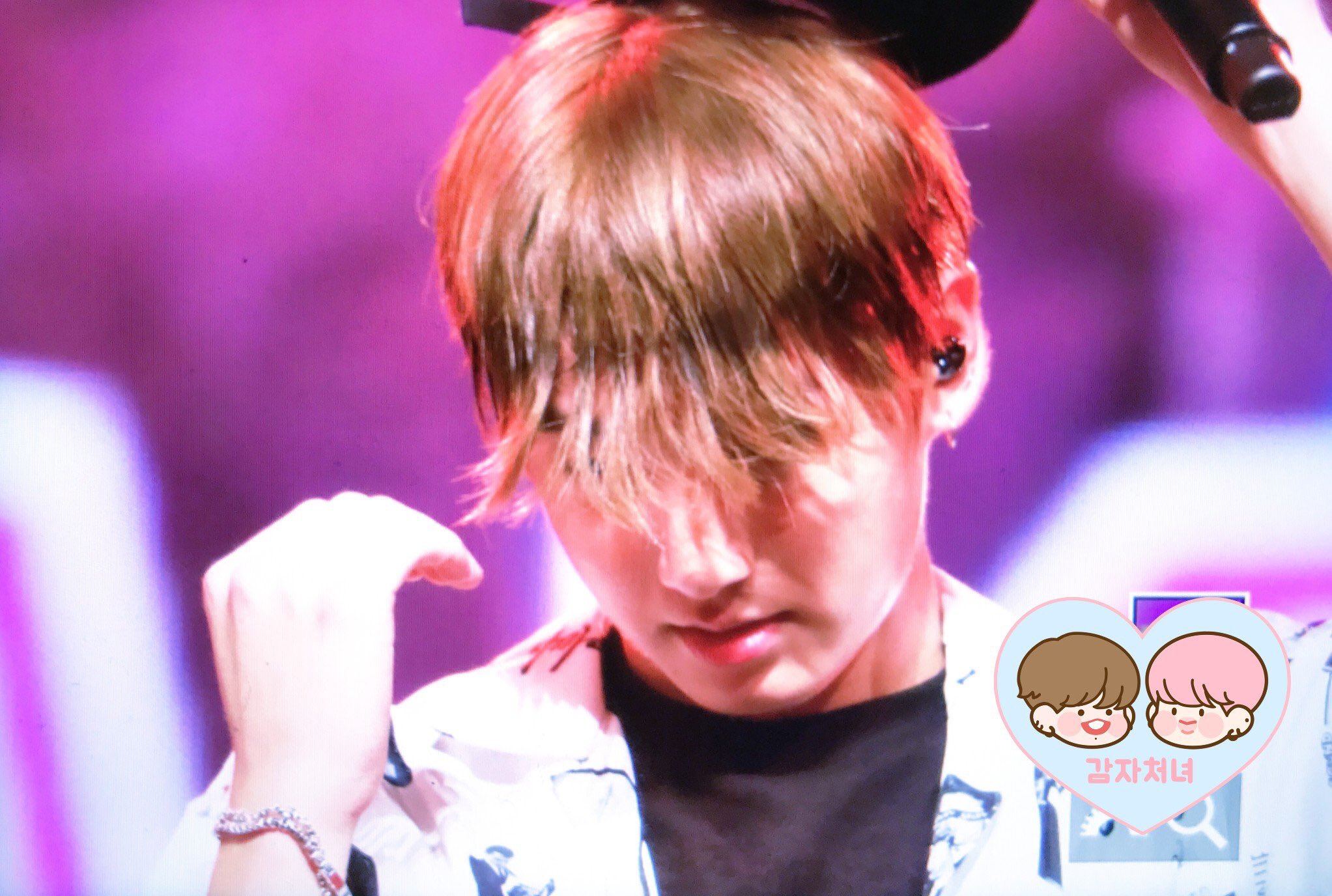 Fans are almost certain it’s a wig, however, given the shape and the bend of his bangs.

Everyone is excited to see what his true full-strength comeback hair will look like.

I bet jungkook is hiding the hixtape under that wig of his pic.twitter.com/3doeuhOnXk

Am i the only one notices it? Does jungkook wearing a wig to cover his blue hair? And Namjoon wearing that Hat to cover his hair too? 😕 pic.twitter.com/FBGqIYlHdK

There is also speculation that V may have also been wearing a wig, as he was spotted with his big hat both to and from the airport. 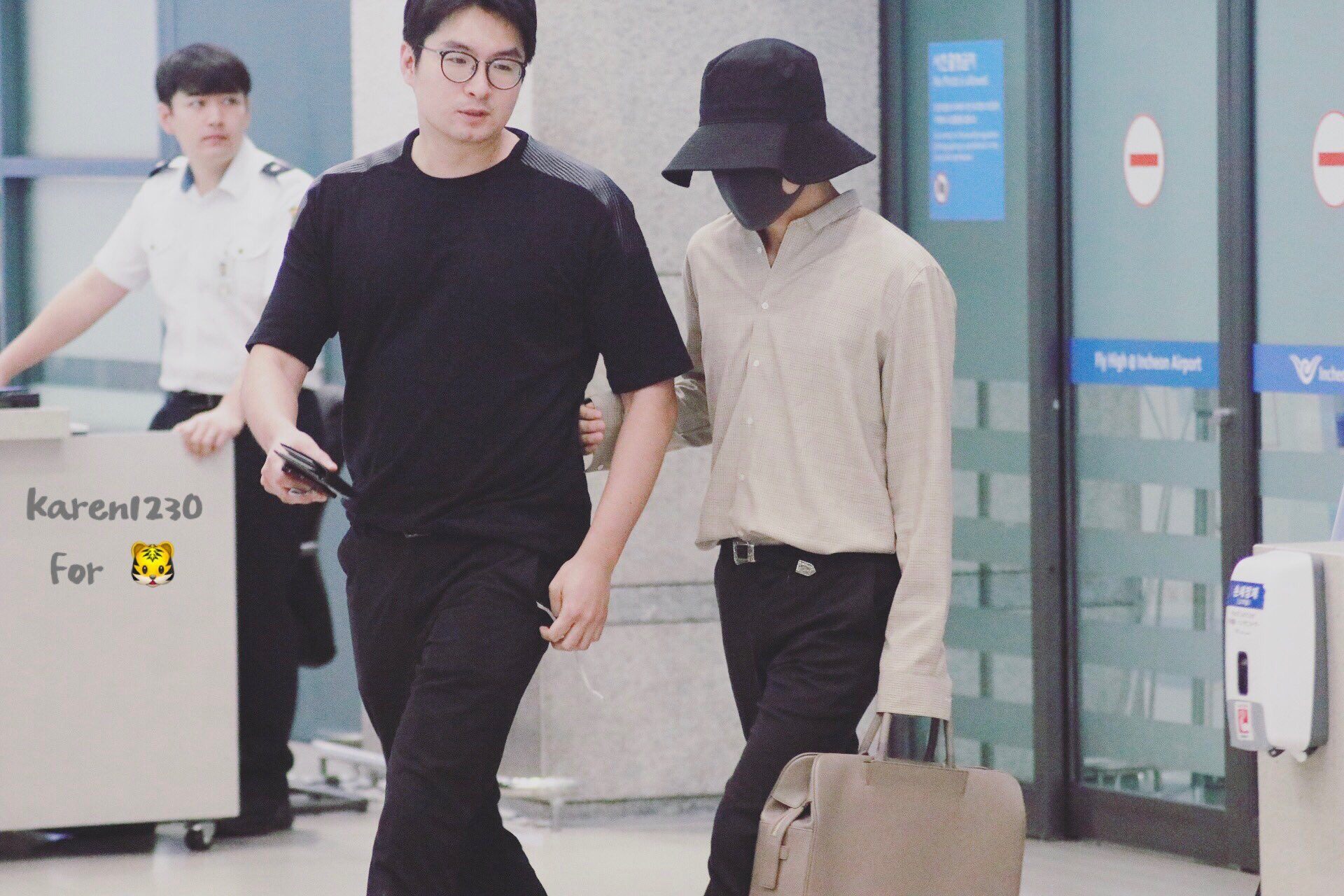 The beret he wore during the show also showed hints of a not-so-auburn side-burn showing, unlike his selfie a few day prior.

Seems like we've been fooled. What happen to the reddish short hair? Is it just a wig? Dammit the, stop playing with our hearts pic.twitter.com/7fjA23k92b

This wouldn’t be the first time BTS has been clever about hiding their comeback hair – Suga went all black to hide his all blonde look in 2015.

just like how suga hide his blonde hair pic.twitter.com/9L2okPeUoD

There’s even a solid chance Jimin may be doing the same with that gorgeous deep pink.

We’re all going to have to wait to find out! In the mean time, here’s the funniest speculative list we’ve found so far.