Because she’s seen around so many different celebrities from a multitude of agencies, she’s often mistaken for a stylist or manager. Instead, she’s actually the CEO of Wonder, one of the leading companies in all of Hallyu entertainment.

As a company that specializes in globalizing Hallyu, Kelly Oh and Wonder have worked with numerous idols and actors to bring Korean entertainment to the rest of the world.

With the goal of connecting top Korean celebrities with their fans, Kelly really has the job that every fan dreams of. 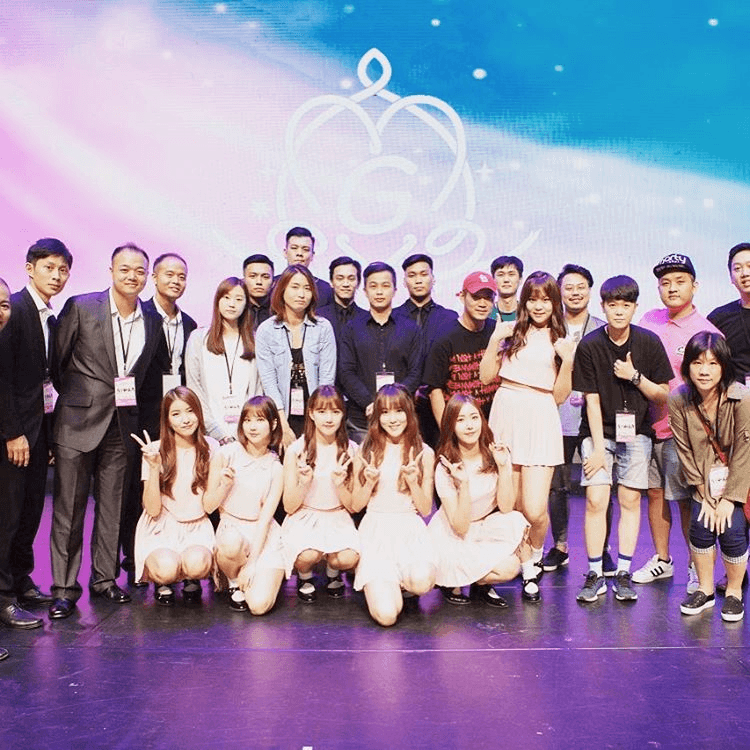 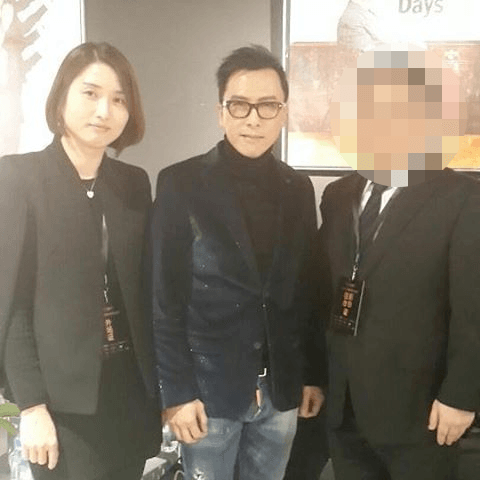 On set with Song Ji Hyo 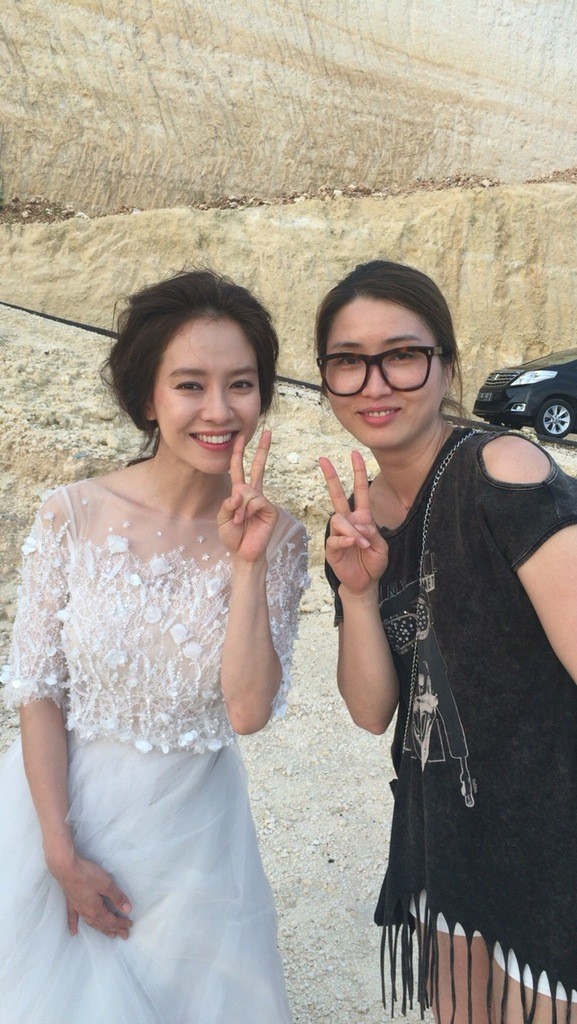 Caught in a photo by paparazzi with Lee Jong Suk 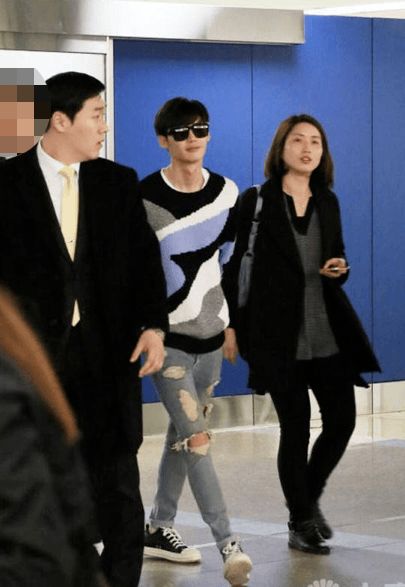 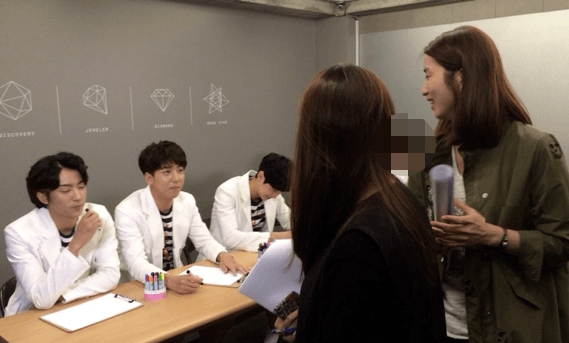