NCT‘s Mark debuted less than a year ago and SM Entertainment has made him dye his hair 5 times already!

Mark’s hair was black when he first debuted with NCT U on April 8th, 2016, with the songs “Without You” and “The 7th Sense.” 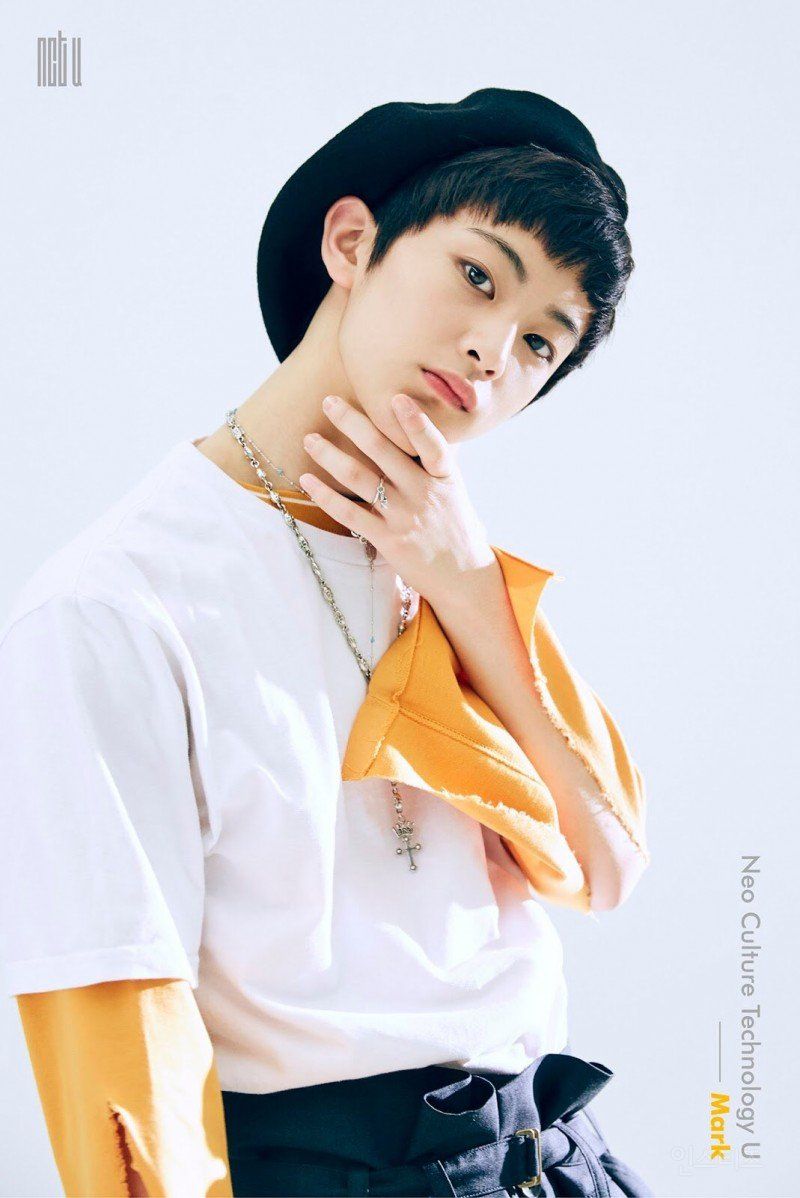 But, for NCT 127‘s debut on July 6th, Mark dyed his hair red in the back and orange in the front for the song “Fire Truck.” “Fire Truck” was greatly favored in 2016, which led NCT 127 to receive the Best New Male Artist award at the 2016 Mnet Asian Music Awards. 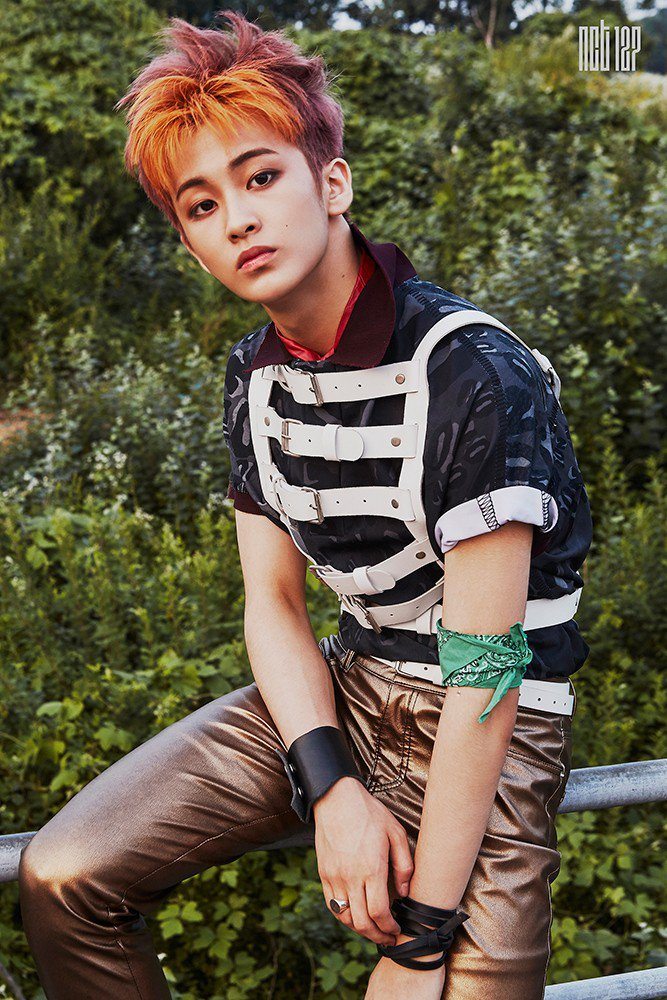 After being teased for looking like a parrot, SM Entertainment made him dye is hair fully red. 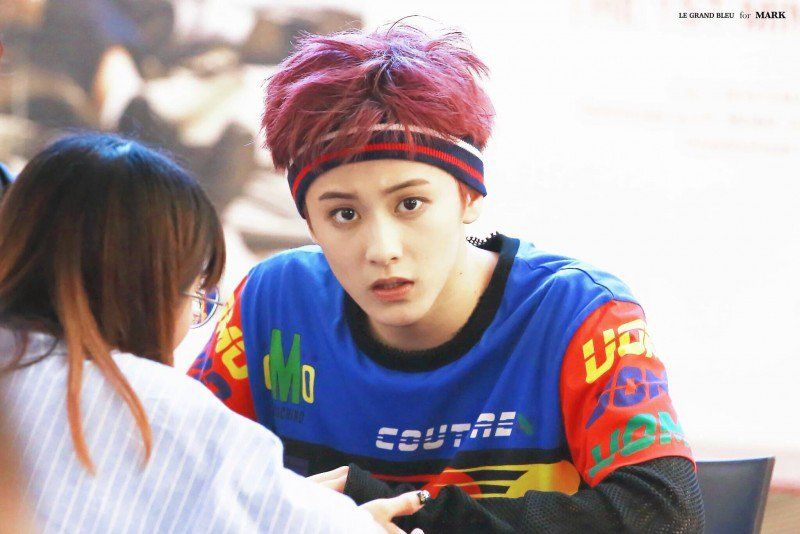 Then came NCT Dream, which Mark was also a part of. They made their debut on August 24th with the title song “Chewing Gum.” For NCT Dream’s debut, Mark was asked to dye his hair a “dusty pink” color in order to look innocent and cute. With NCT Dream’s youngest member born in 2002, NCT Dream received a lot of attention for being the youngest and cutest boy group ever! 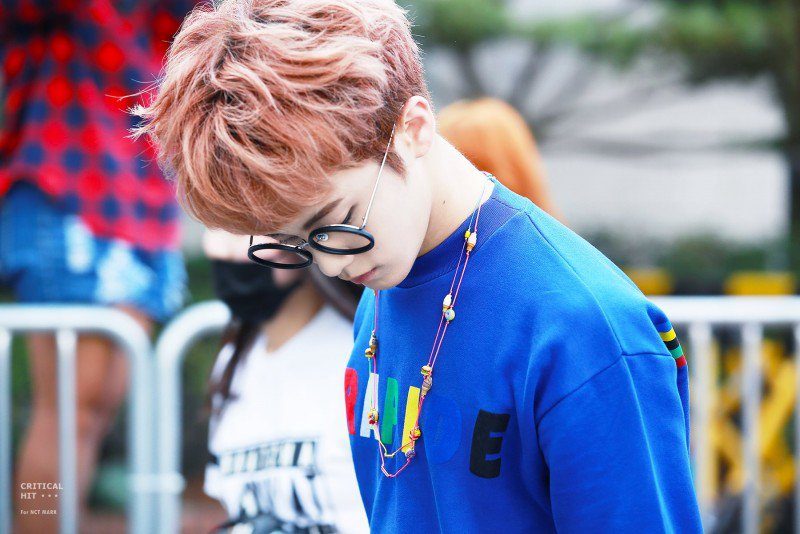 SM then realized that Mark’s pink hair didn’t match with NCT 127’s “Fire Truck” concept. Because of this Mark dyed his hair again, this time half blond and half brown. Blond and brown are pretty neutral colors, allowing Mark to promote for both “Chewing Gum” and “Fire Truck” with this hair color. 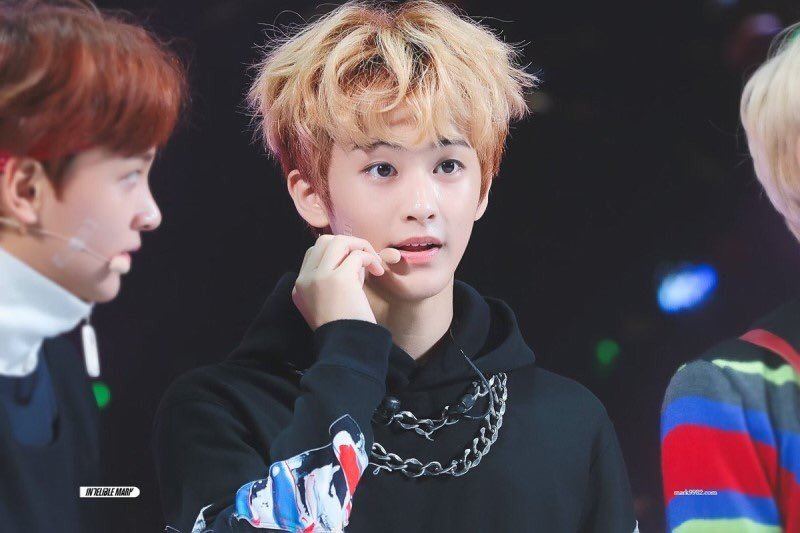 However, SM didn’t think it was blond enough so Mark had to dye his hair completely blond this time.

Mark’s hair isn’t in great shape now, which is why he’s been continuously wearing a beanie for promotions. 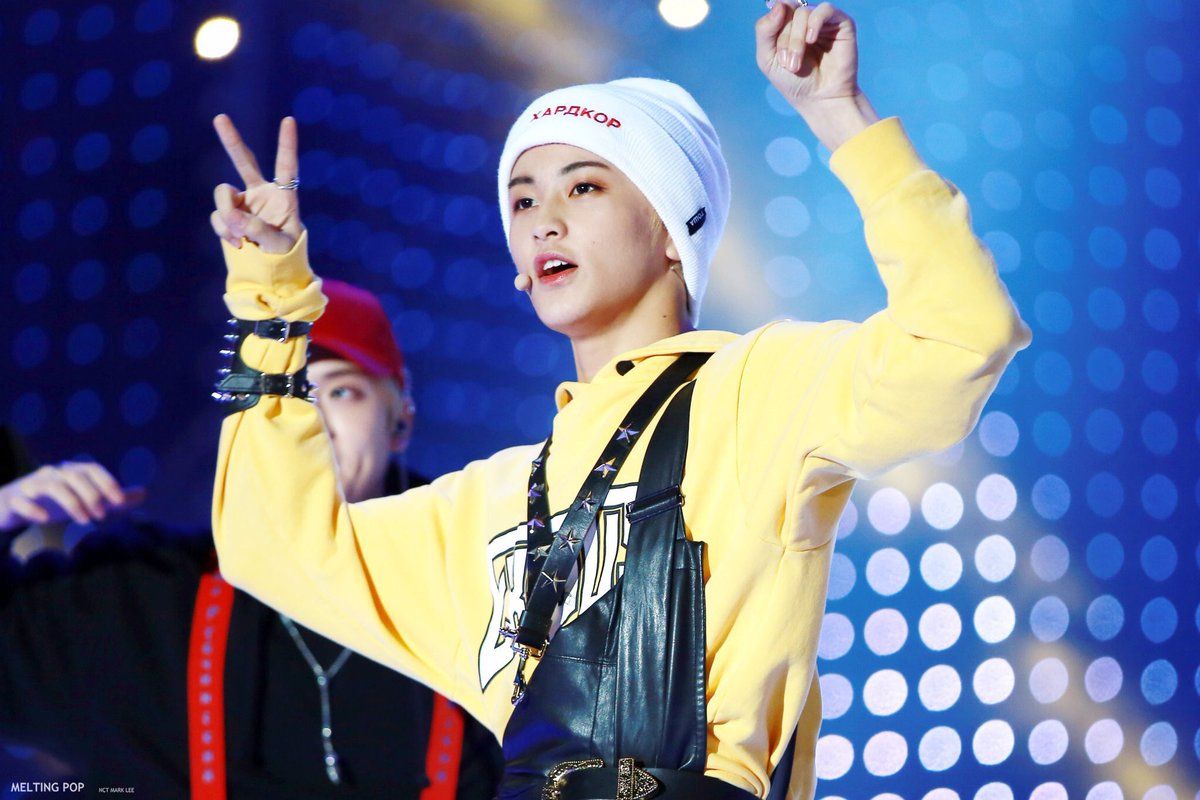 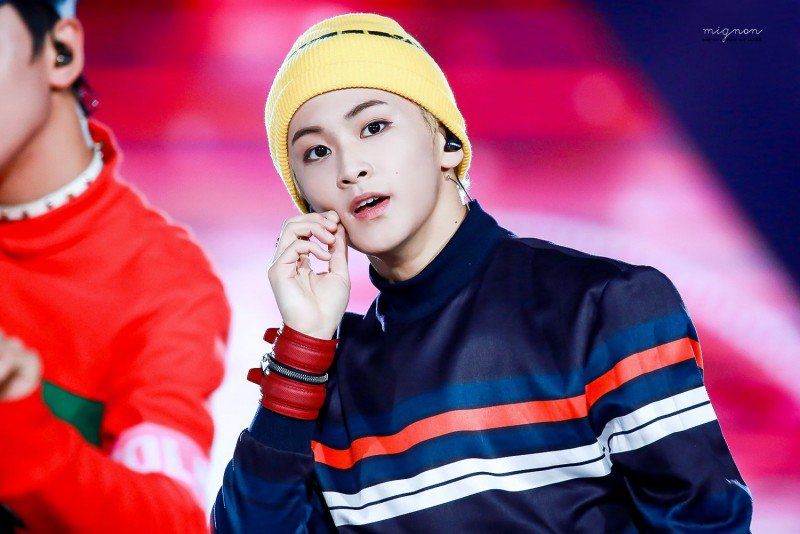 Hopefully, his hair will get to grow out before dying it again. He’s amazing even if he doesn’t have crazy colored hair!

BTS Prove Themselves To Be True Anime Fans During “Run BTS!”