EXO-L’s voted their hearts out on an Argentinian news program for a chance to hear EXO played on national TV.

A news program in Argentina posted a poll to request K-Pop songs after receiving hundreds of requests. 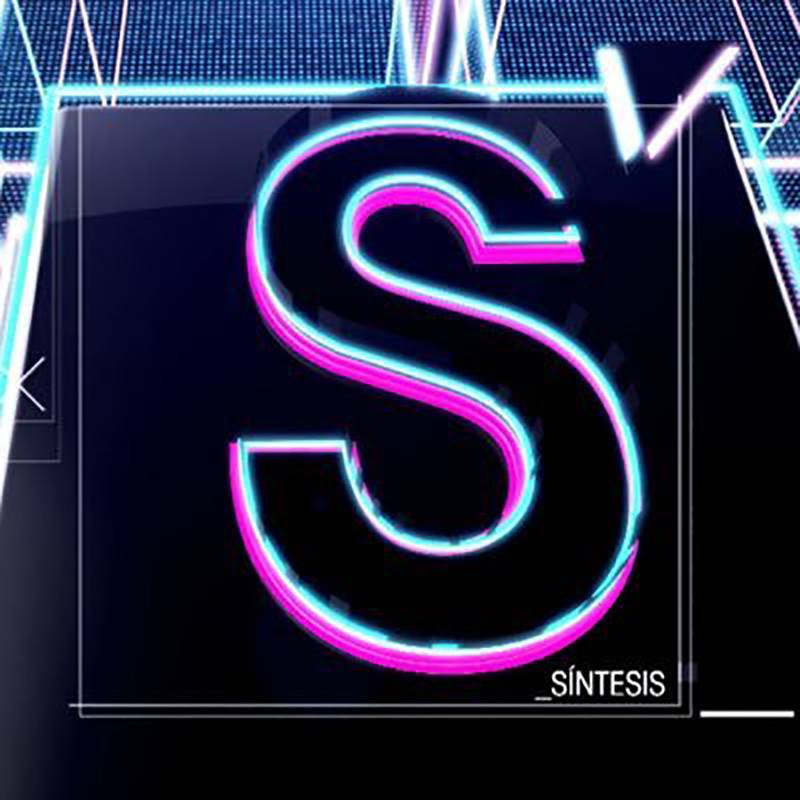 En Síntesis let fans decide between EXO’s “Lucky One” and BTS‘s “Not Today.”

After a very close race, Argentinian EXO-L’s voted “Lucky One” to victory and got to listen to the catchy beats of the song during the program’s ending credits.

In addition to this lucky instance, EXO’s “Call Me Baby” and “Wolf” have also been played on the show in the past.

The Argentinian EXO-L’s have fiercely voted for their favorite music on the show time and time again!