EXID‘s Hani‘s sees her fans waiting for her in the rain without an umbrella and her reaction is too funny.

Hani is known for her kind and caring nature, whether it is to her fans or to her fellow idols. This time it would seem that the target of her affection is to a group of her fans who had been waiting for her outside in the rain without an umbrella.

Hani immediately spots and the fan and expresses disapproval and concern that they were waiting for her despite the weather conditions.

The group of fans were able to catch the series of concerned expressions that came across Hani’s face when she spotted them.

Check out this heartwarming moment below!

She looks stunned as she sees her fans out in the rain. 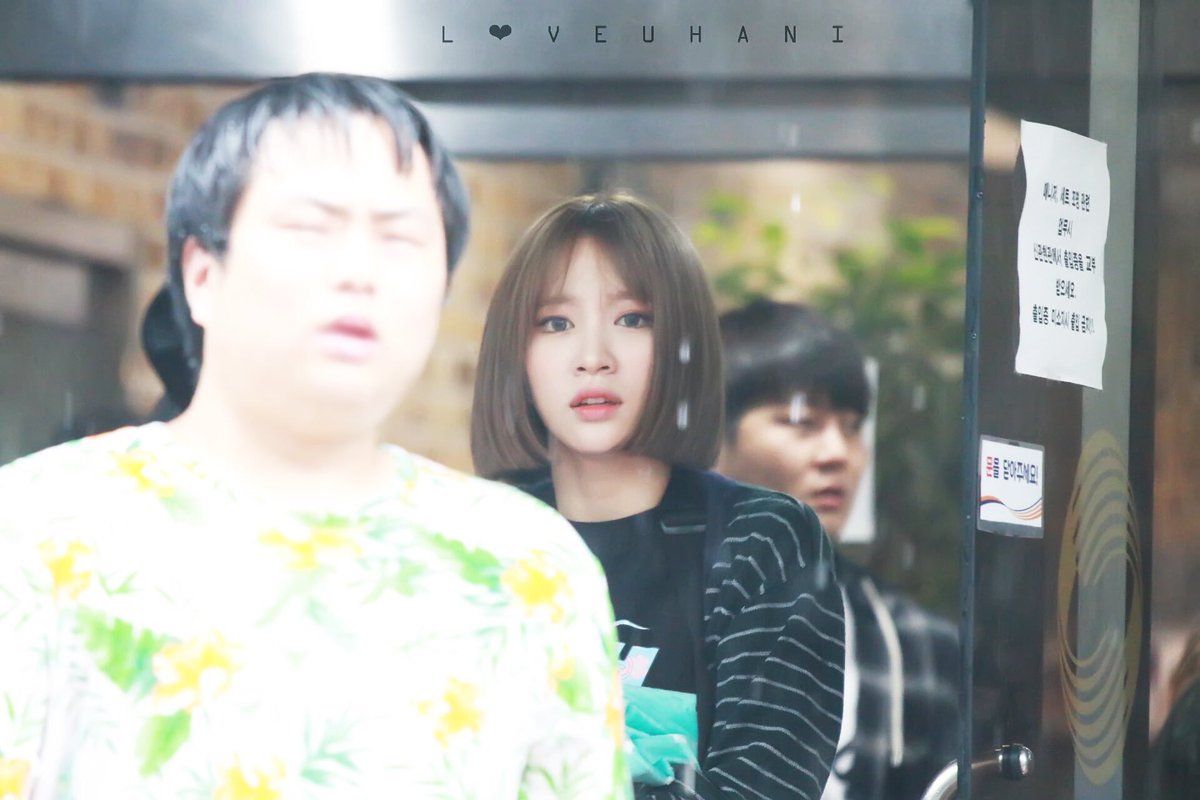 Then she becomes concerned and upset. 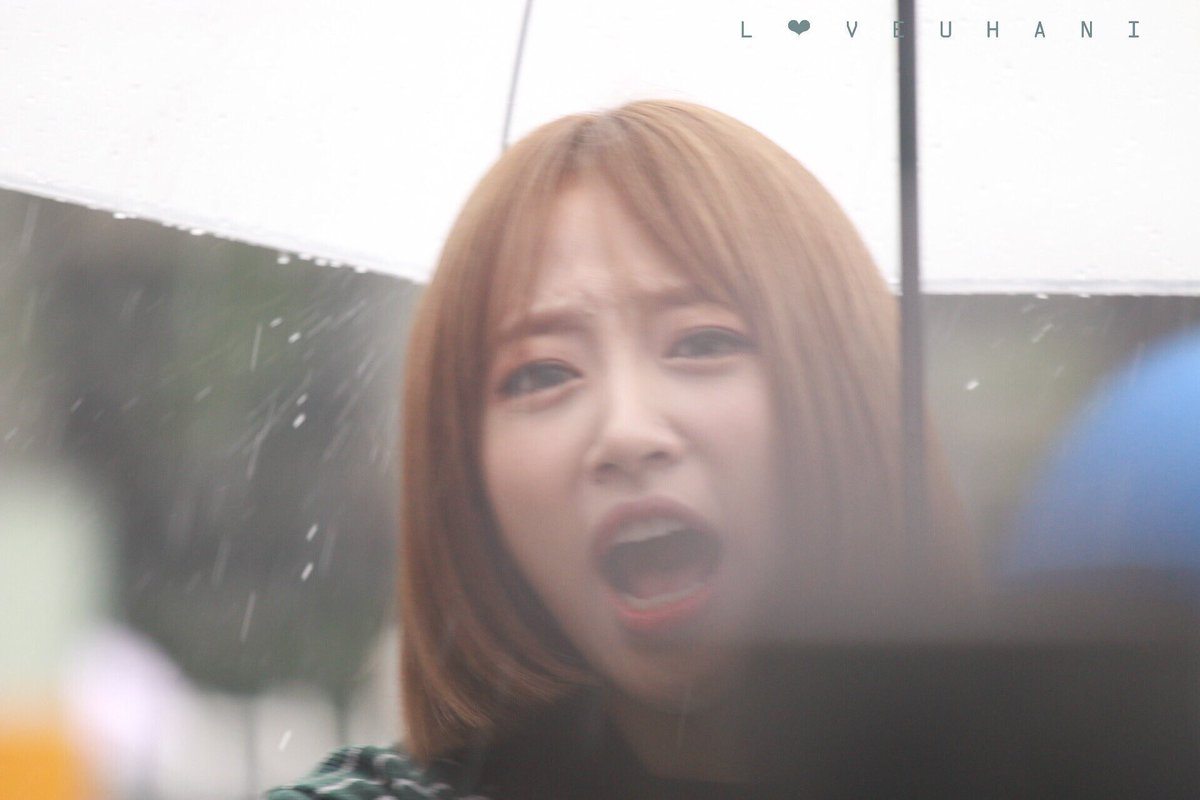 She looks more and more distressed as she realizes the situation. 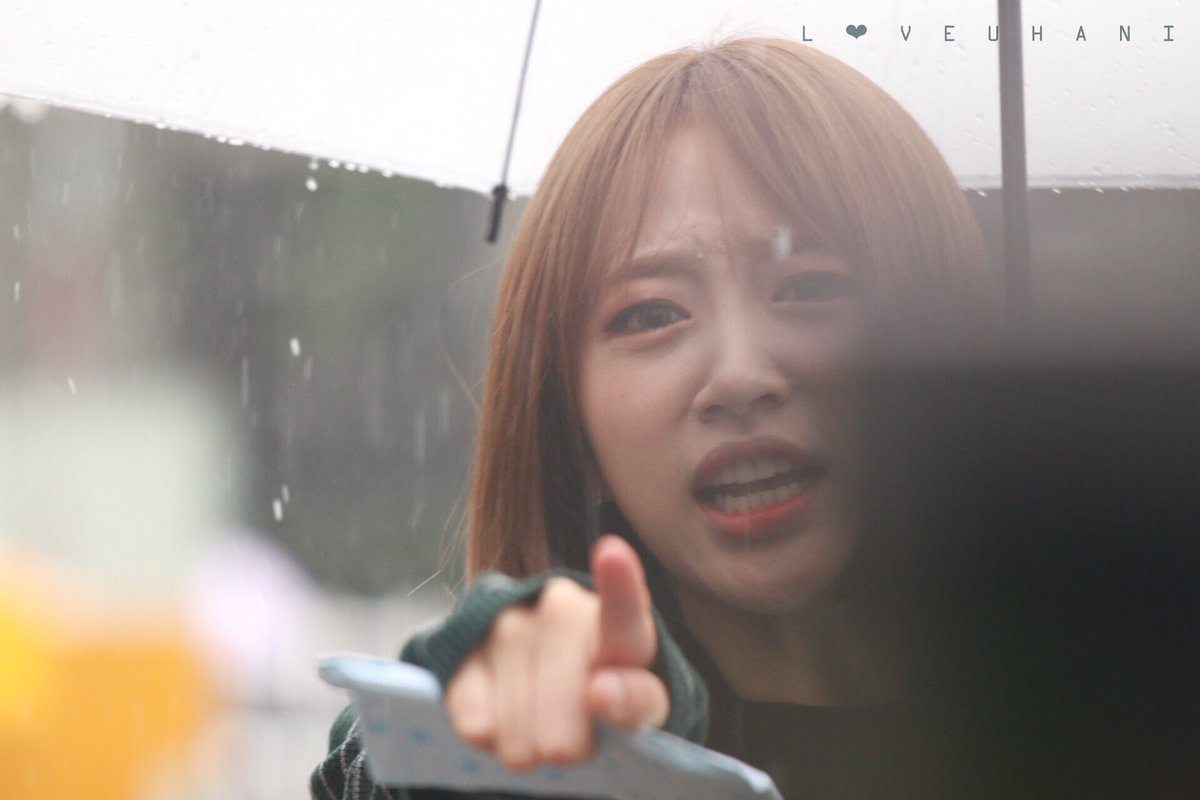 Hani looks like a worried parent when she tells them to avoid the rain. 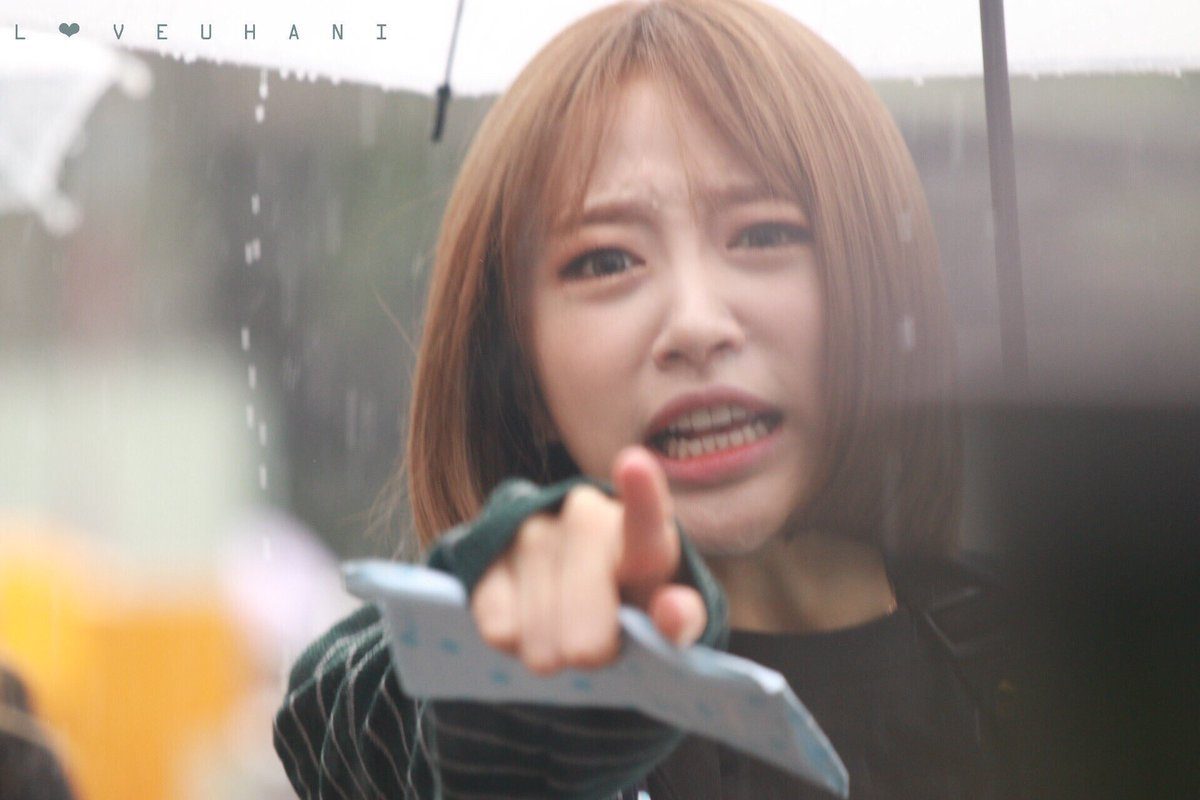 Fans that saw these photos of Hani reacting to her fans were very touched at the legitimate expressions of concern. Fans sometimes go overboard to express their love for their idols or simply forget about themselves trying to catch a glimpse of their idols.

Hani’s concerns over her fans’ well-being showed how much idols care about their fans and how worried they could get when it comes to situations like these.