Many viewers of Produce 101 Season 2 claim that these 3 contestants are the top visuals of the show!

Although every Produce 101 Season 2 contestant is very good-looking, netizens chose these 3 out of the total 98 contestants to be the top eye candies of the show! With their bright eyes and killer smiles, these three have been stealing hearts of many with their good looks and unmatched charm.

Check out the three boys below!

Ren has always been known for his angelic visuals and as the face of the PLEDIS Entertainment‘s NU’EST. His visuals are so unreal that fans are finding it hard to look away from his gorgeous face!

A work of art!

Many viewers have already been falling hard for CUBE Entertainment‘s Lai Guan Lin. With his top visuals, fans are saying that he would make the perfect male lead in a Taiwanese romance drama!

Guan Lin screams coolness as he introduces himself to fans.

His cute heart-shaped smile is the most heartwarming thing to see! 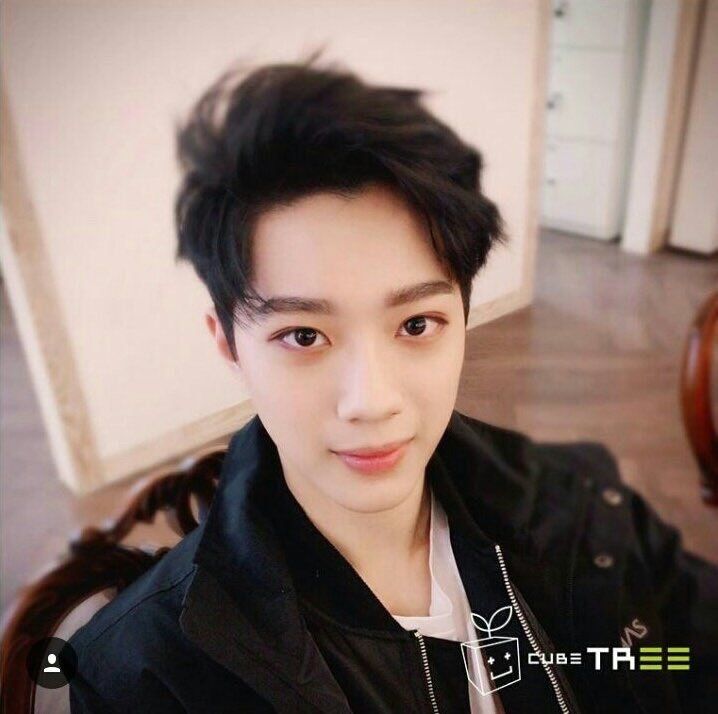 Maroo Entertainment‘s Park Jihoon was one of the first few contestants that went viral before the show started for his killer winking style. Not only is he incredibly handsome, but he also proved himself to be a top performer by getting the top ranking after the first episode!

His eyes are always sparkling so bright!