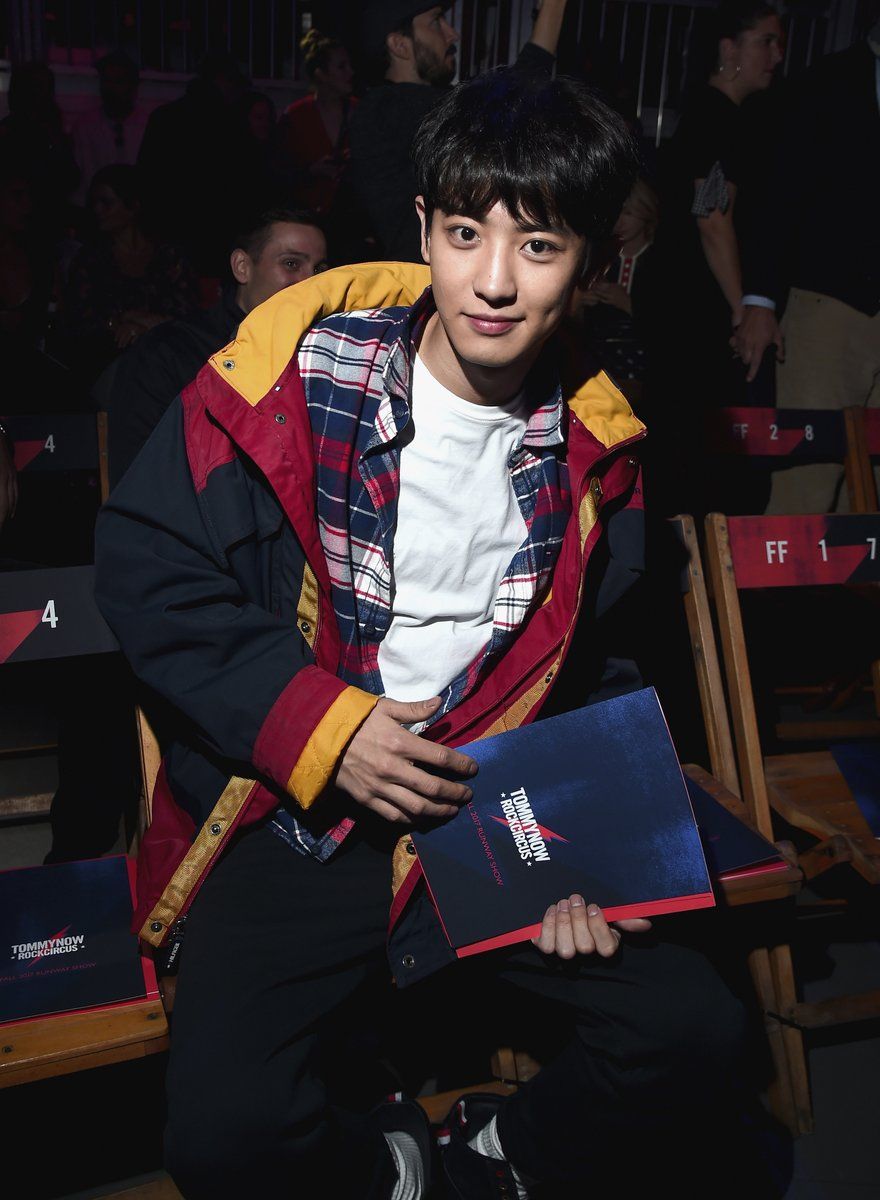 Not only did his fans praise his fashion, but Tommy Hilfiger and other fashion sources also fell head over heels for him. 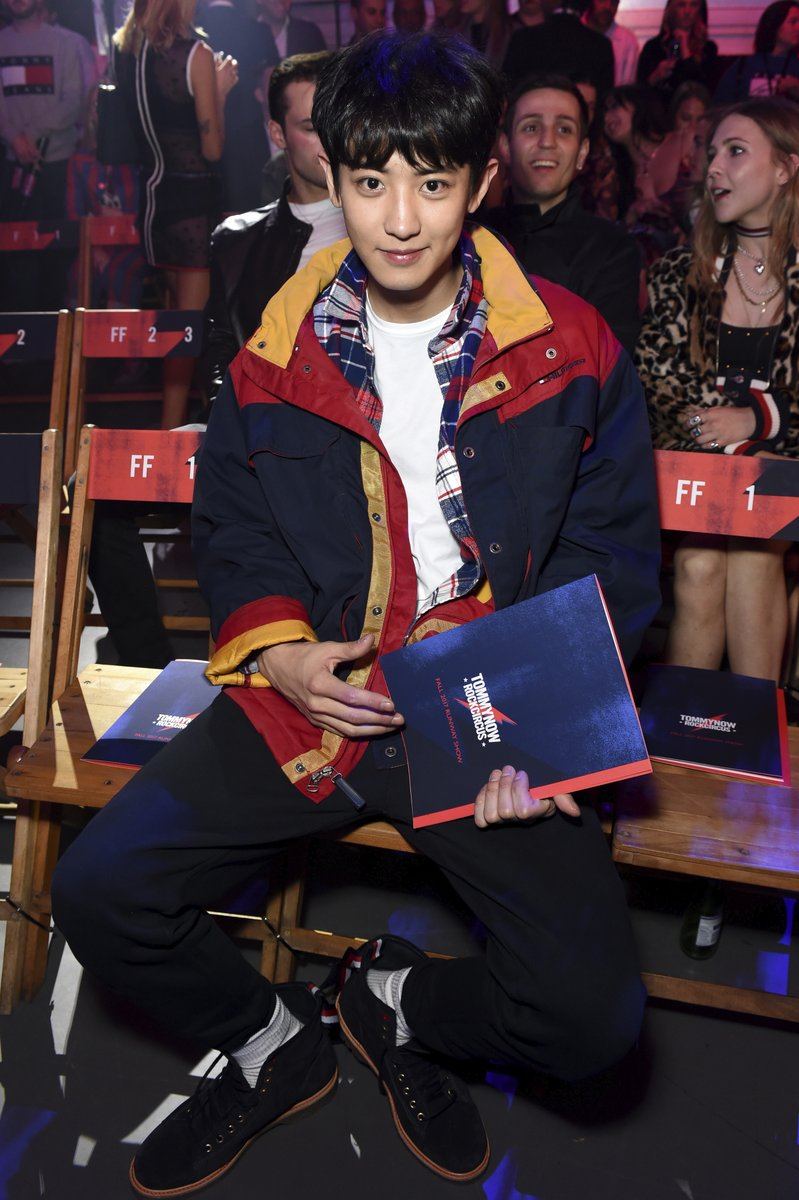 In fact he looked so good that an article written by Yahoo! even described EXO as “K-Pop Royalty”… 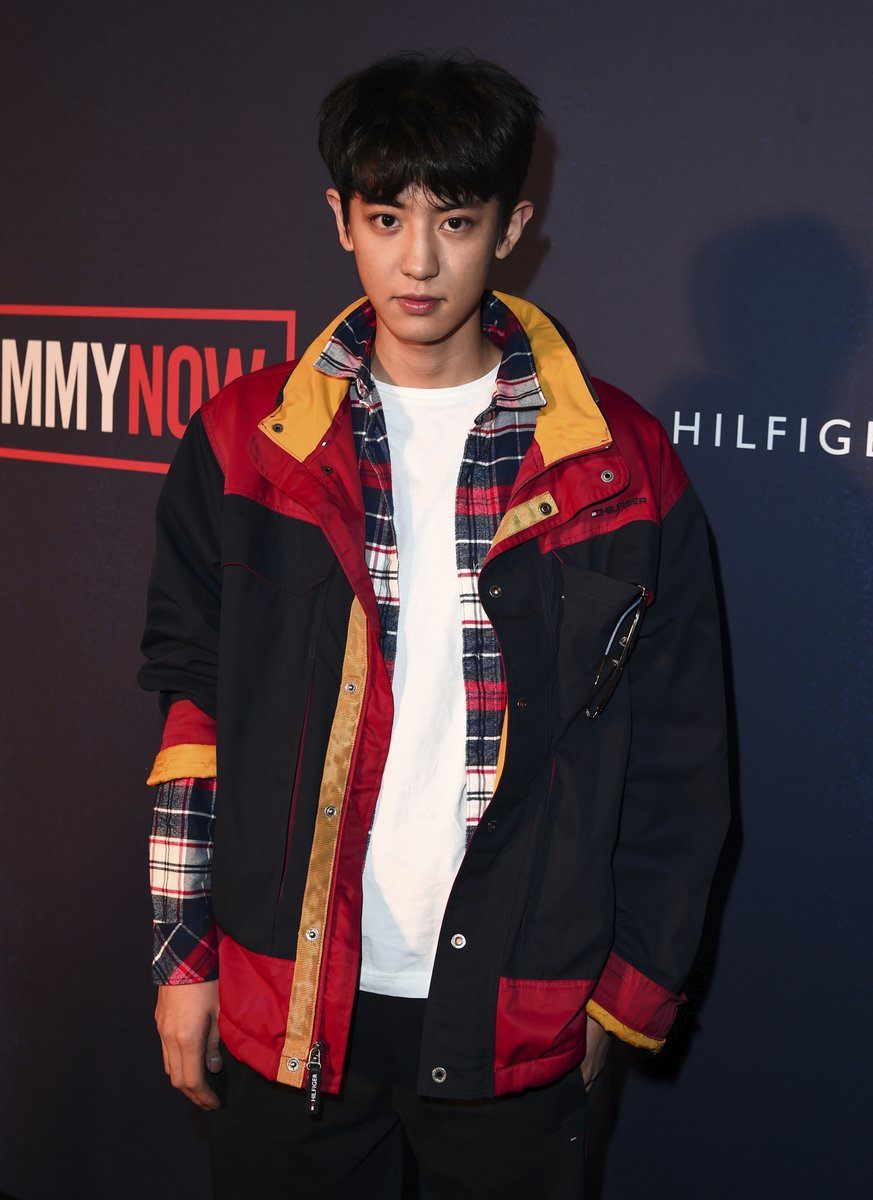 …and Tommy Hilfiger the brand even tweeted that his attendance to their event took it “to the next level”.

On top of that, the article even mentioned that Chanyeol may have outshone Gigi Hadid at her own show.

“And though Hadid did get deserved attention for her impressive Rock Circus-themed designs and runway stomping, all eyes were on Park Chan-yeol, otherwise known as Chanyeol. Even Hilfiger himself wanted a picture with the superstar.” 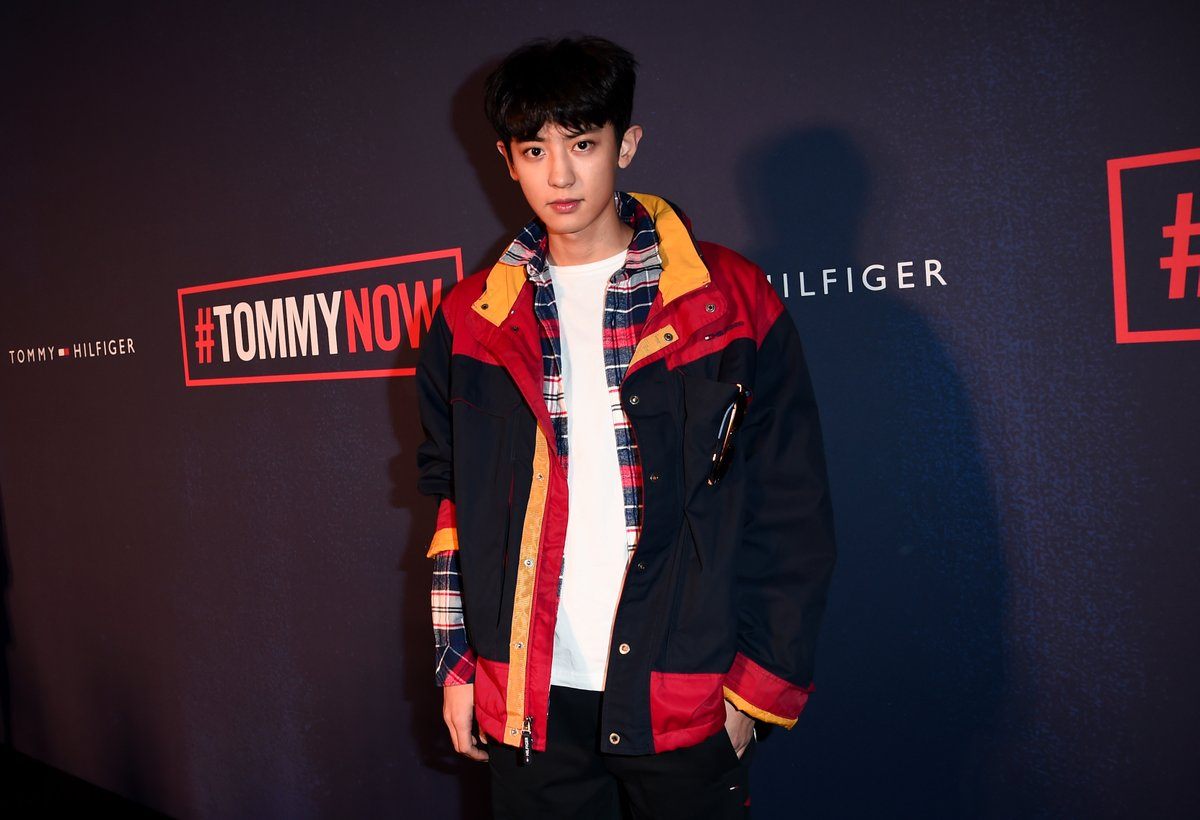 Check out how dapper Chanyeol looked at TommyNow below! 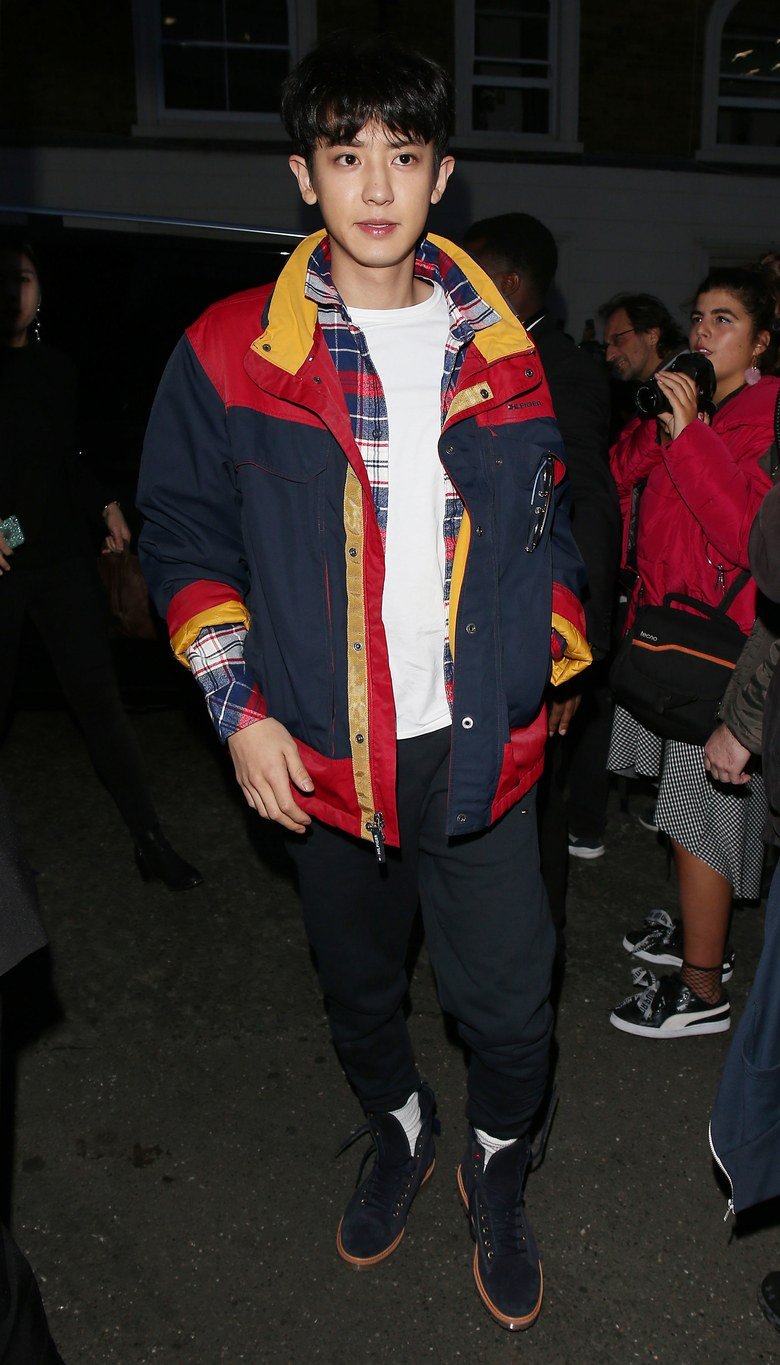 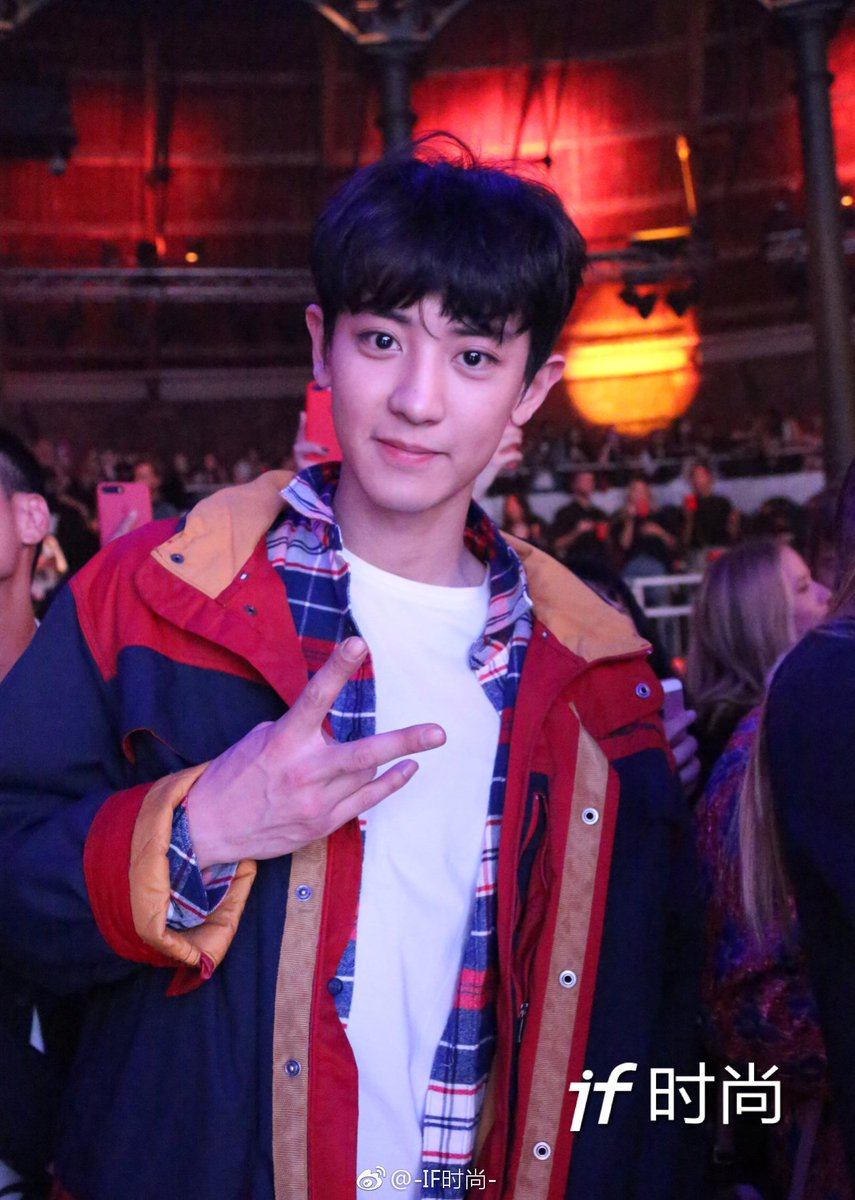 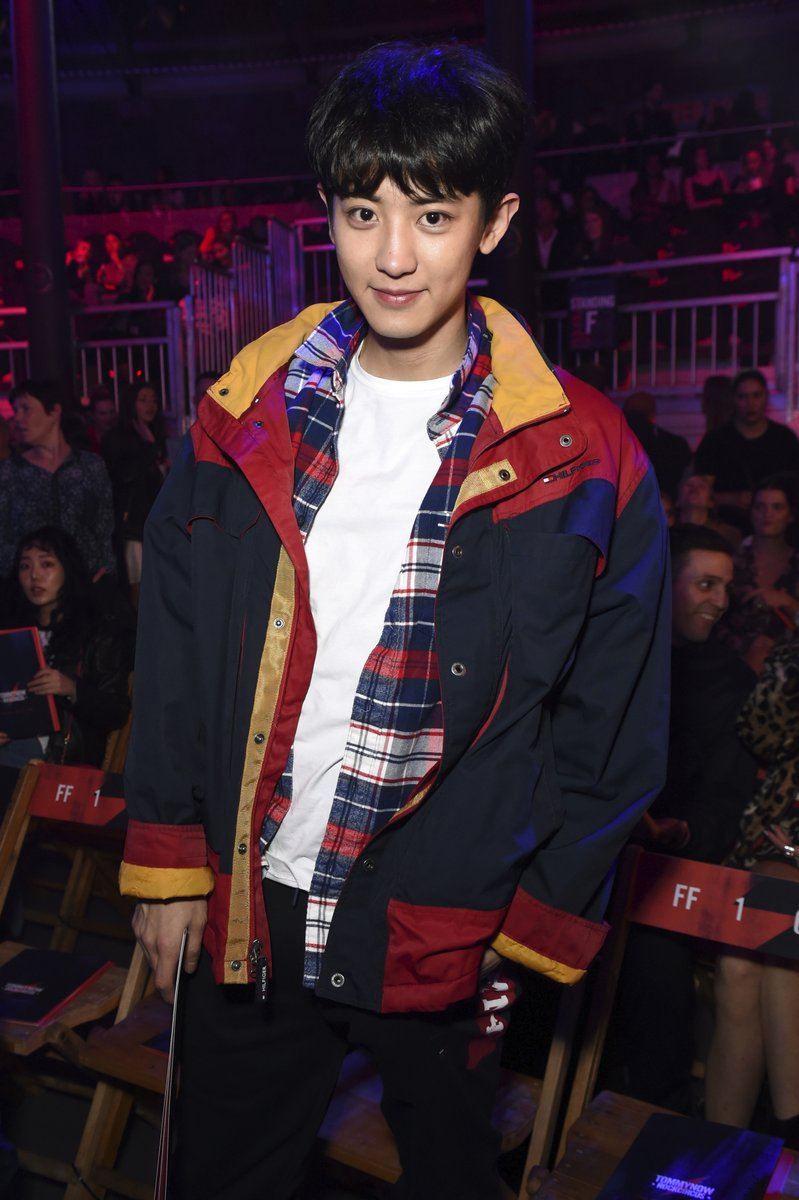 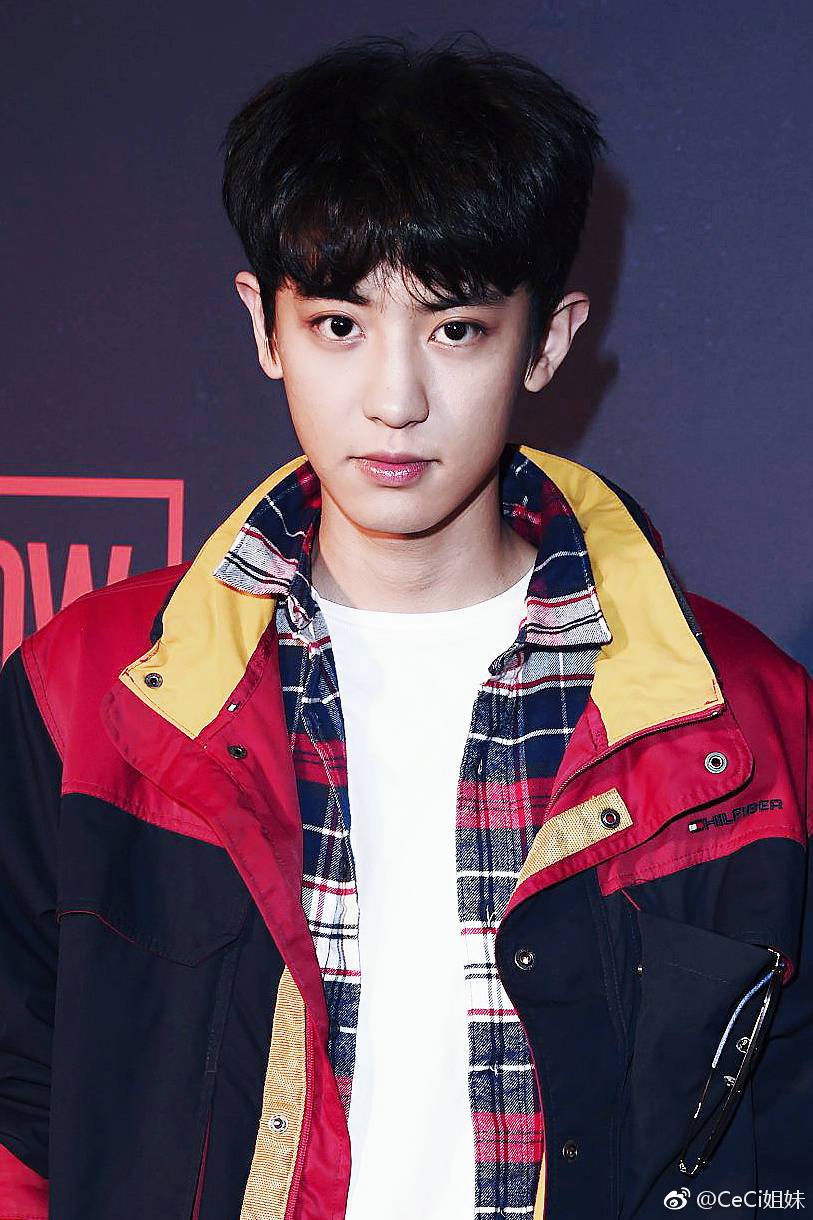 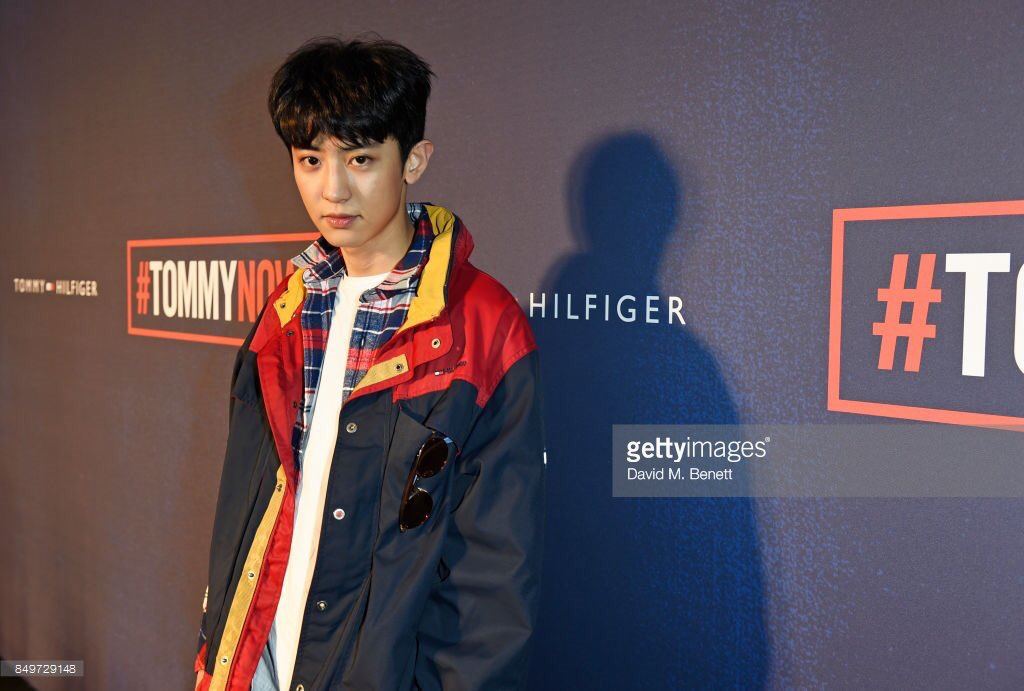 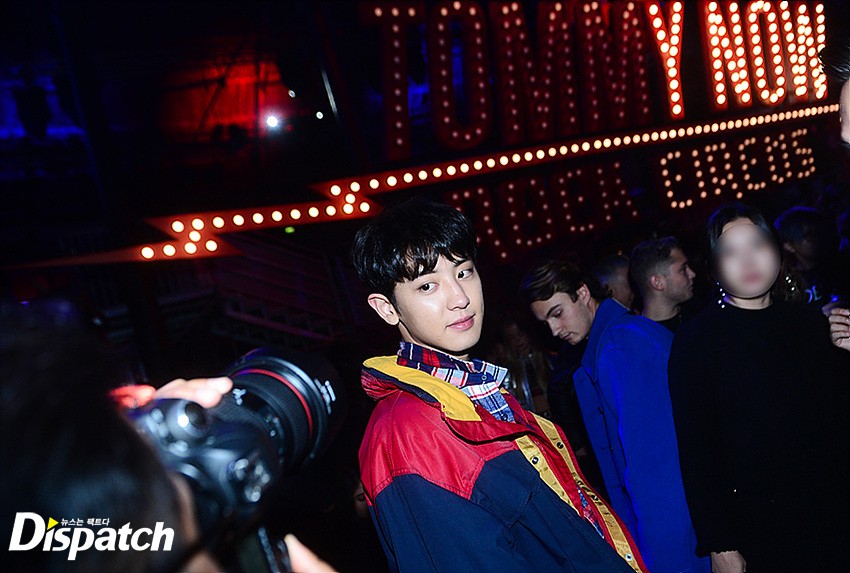 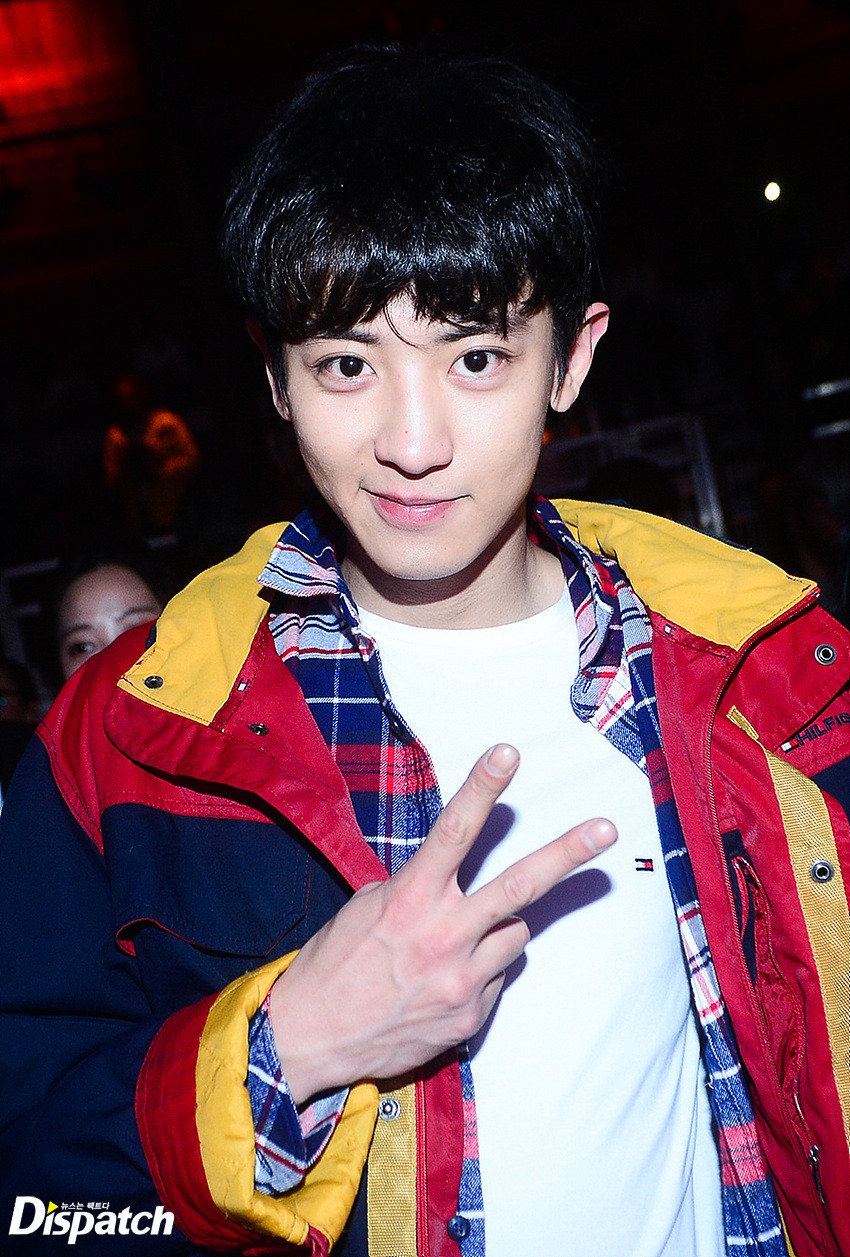 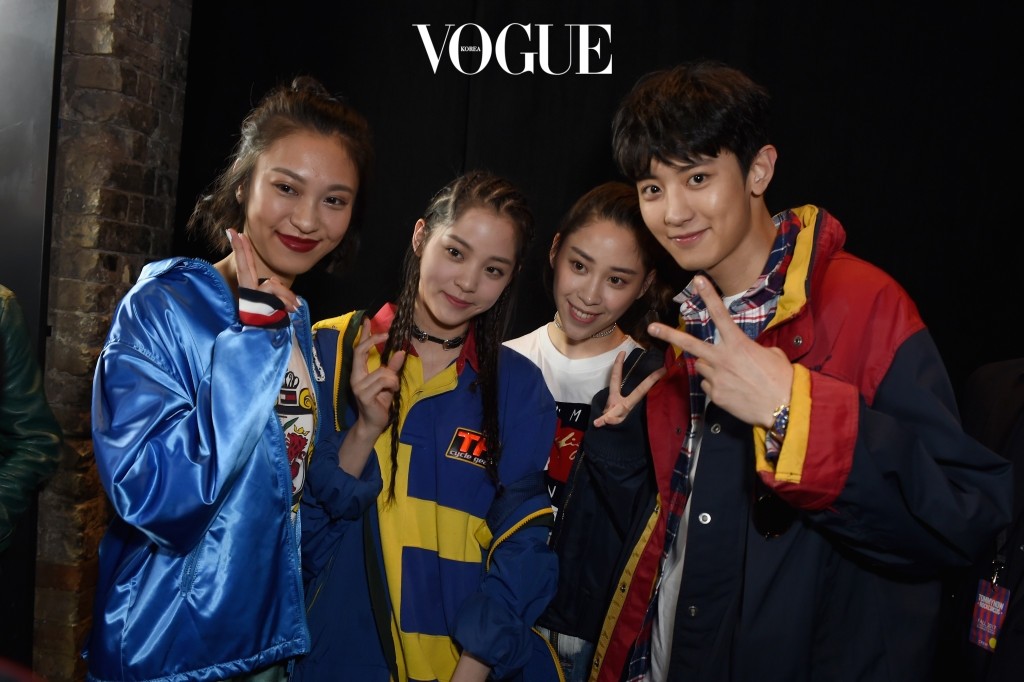