Rap Monster admitted that he wants to perform at the 2018 Billboard Music Awards. 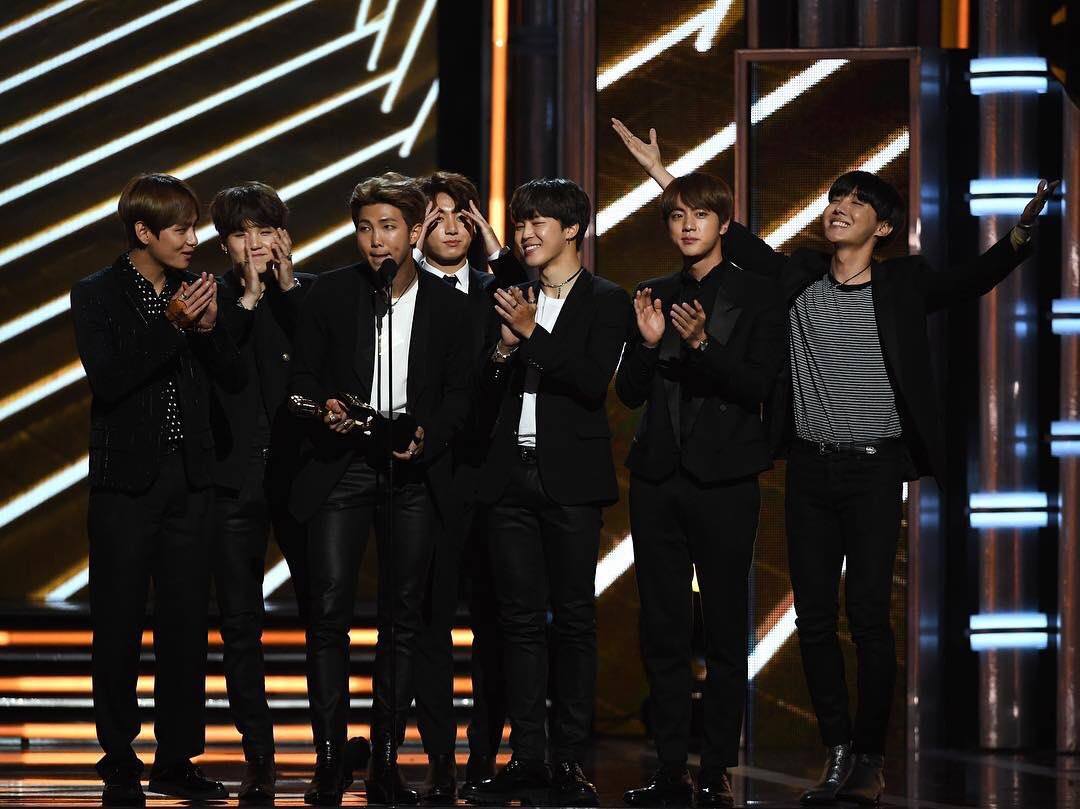 When asked during a post-show the interview “Will you guys come back next year?” Rap Monster admitted that the members hope to perform in 2018. 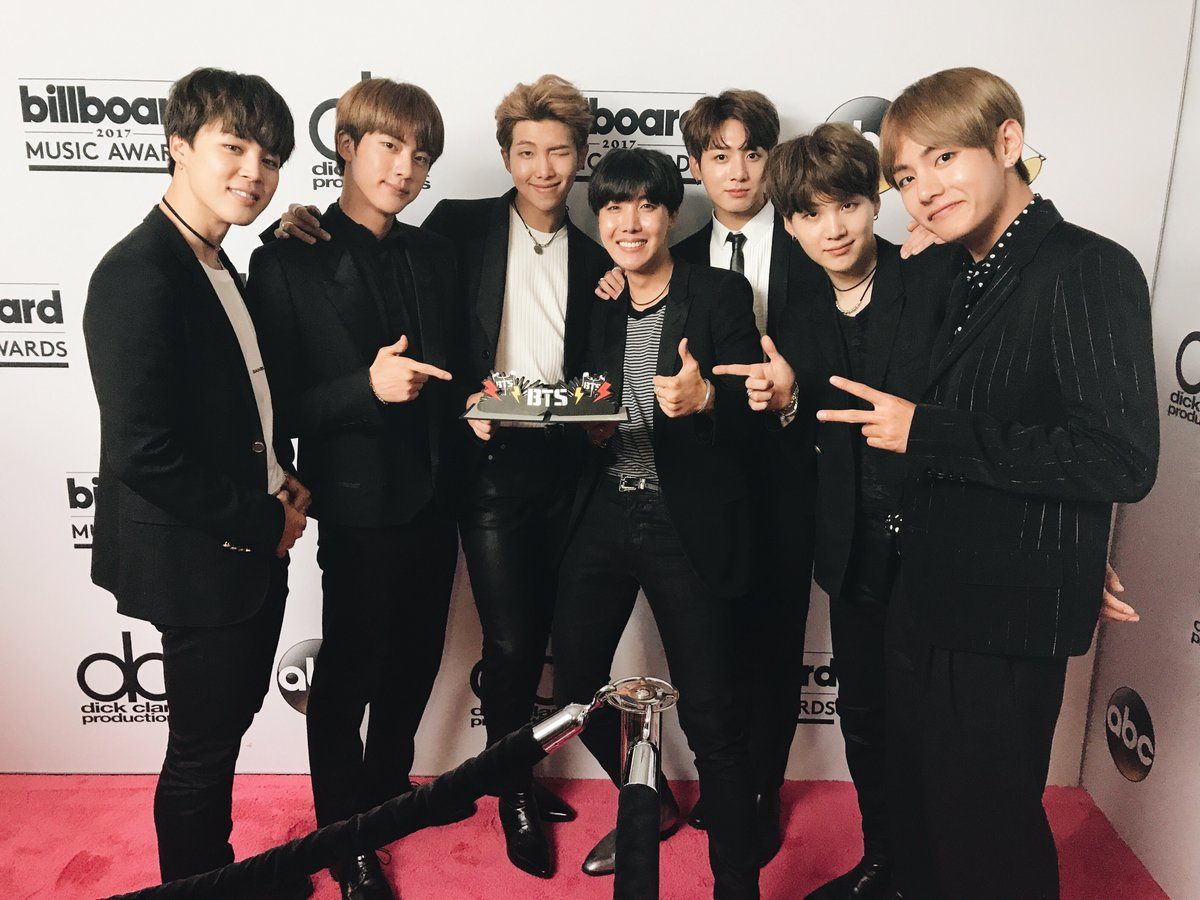 “We’re just a small company in Korea. Our team is not that big and our name was not that big at debut. But now… it’s so crazy… Of course we wanna perform.  Please give us a chance to perform.“


BTS’s American award show debut will forever be a special moment for the K-Pop group as they made history for being the first K-Pop group to win a Billboard Music Award. 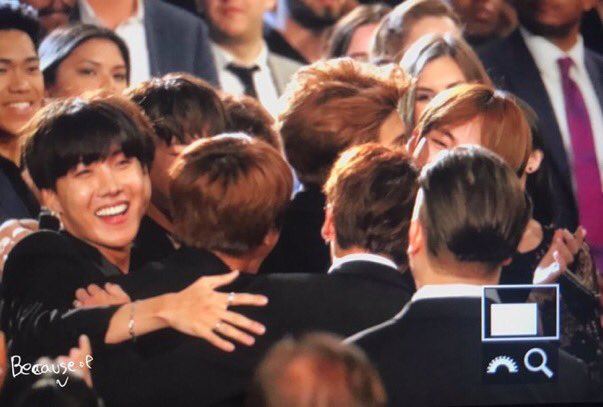 If BTS’s wishes go as planned, they may just be on the line up for 2018’s Billboard Music Awards performers. 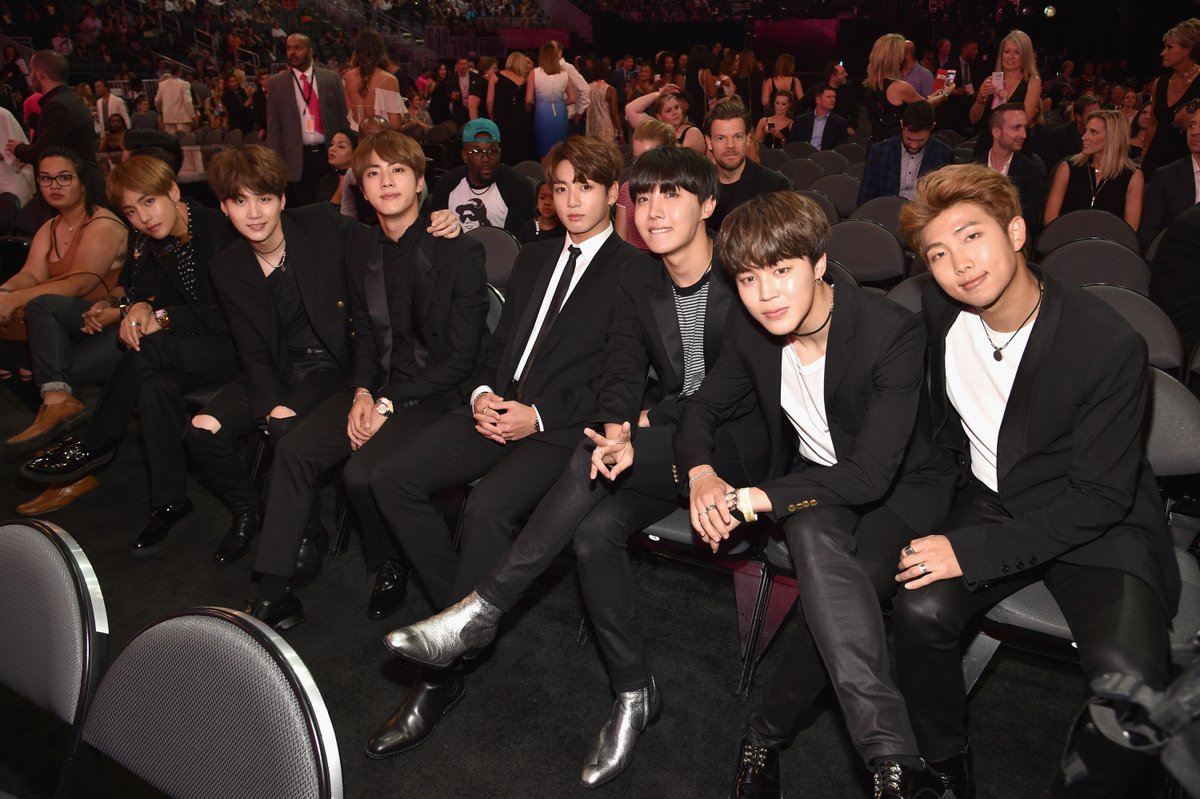