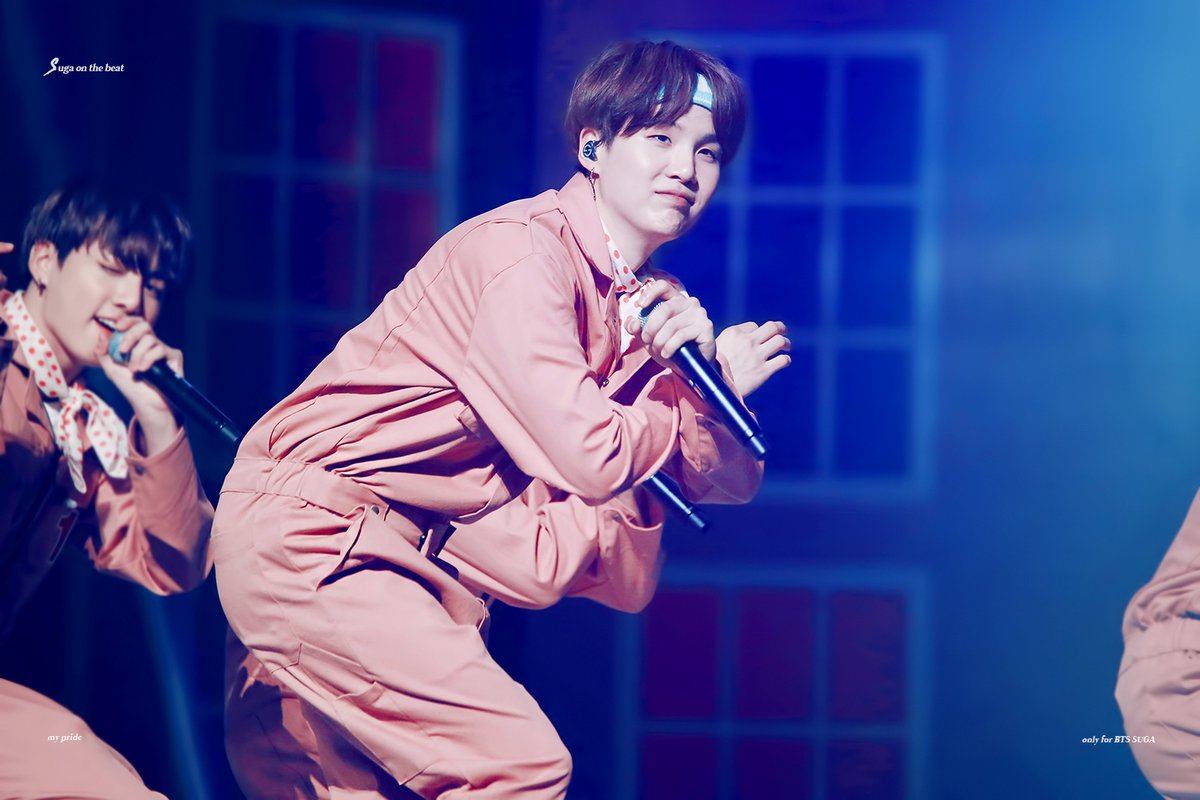 While on stage, Suga totally forgot the words to “Ma City.” 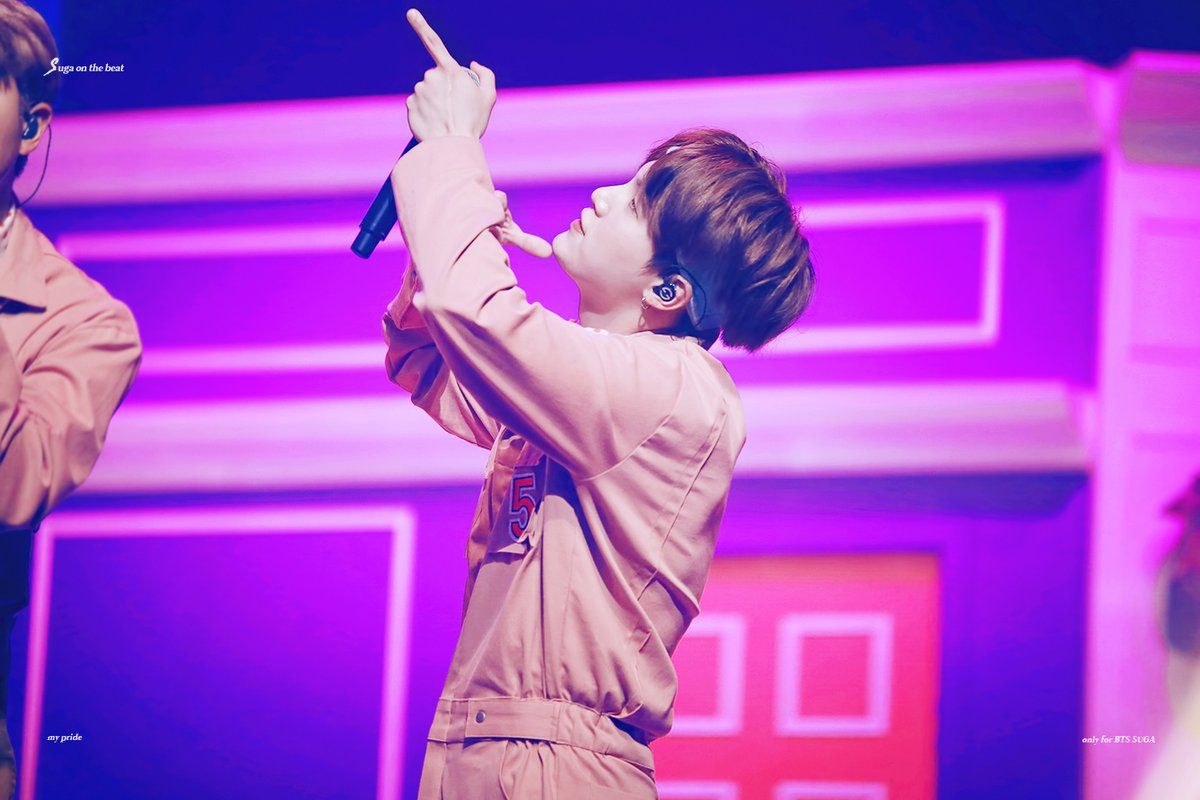 At first, everything was fine.

Even the other BTS boys were into the rap.

And then Suga nodded his head to the beat and flashed his gummy smile while everyone else joined in on nodding.

When you forgot the lyrics but you know you’re Suga–

And then Jimin started imitating him!

But Suga always knows how to recover like the pro he is!