In the middle of their American tour, BTS stopped into iHeart Radio for an interview. They answered several burning questions their American fans have, including what their favorite American songs are right now. Jimin answered that his is “Lost” by Frank Ocean, while J-Hope had to go with “Uptown Funk” by Bruno Mars. V also chose a Bruno Mars song, “Versace On The Floor”, and Jungkook opted for “We Don’t Talk Anymore” by Charlie Puth, a song that he recently covered. 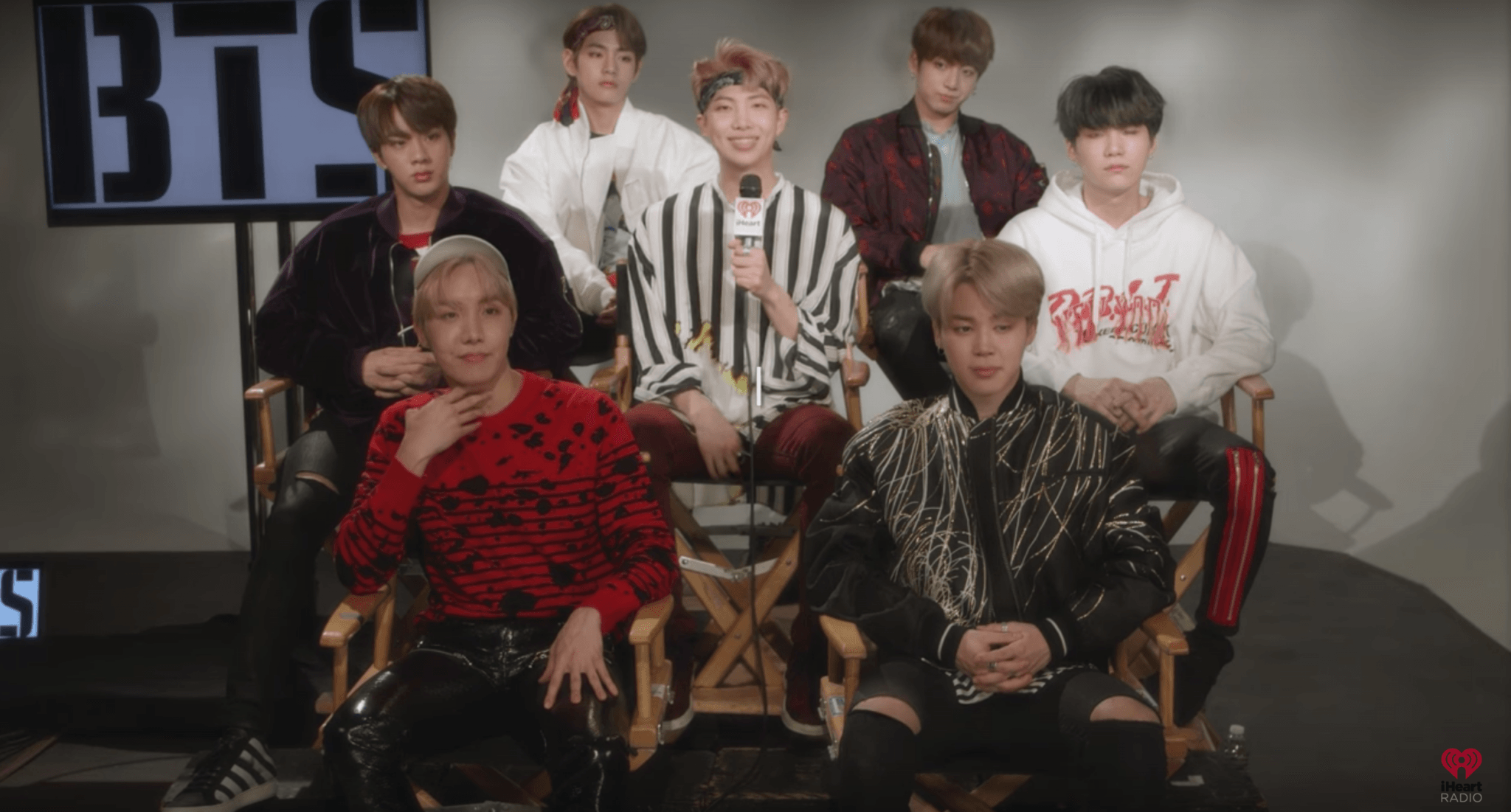 Rap Monster’s response to the question came in song form as he claimed that “Fake Love” by Drake is his current favorite and went on to give his own rendition of the song.

And the award for best cover of the year goes to: Rapmonster’s “fake love” ???

“Fake Love” wasn’t the only song that Rap Monster sang to in the interview, either. He also gave fans his own rendition of Migos‘s “Bad and Boujee”, and mentioned how much he loves the band.

Check out the full interview below:

BTS’s Jungkook’s Drops “Me, Myself, and Jung Kook” — Here Are 10 Relatable ARMY Reactions