Fansite master @HORIZON9597 was thrilled to discover BTS Jungkook and V wearing a set of rings she had gifted the pair!

The pair are engraved Tiffany rings and were a gift. 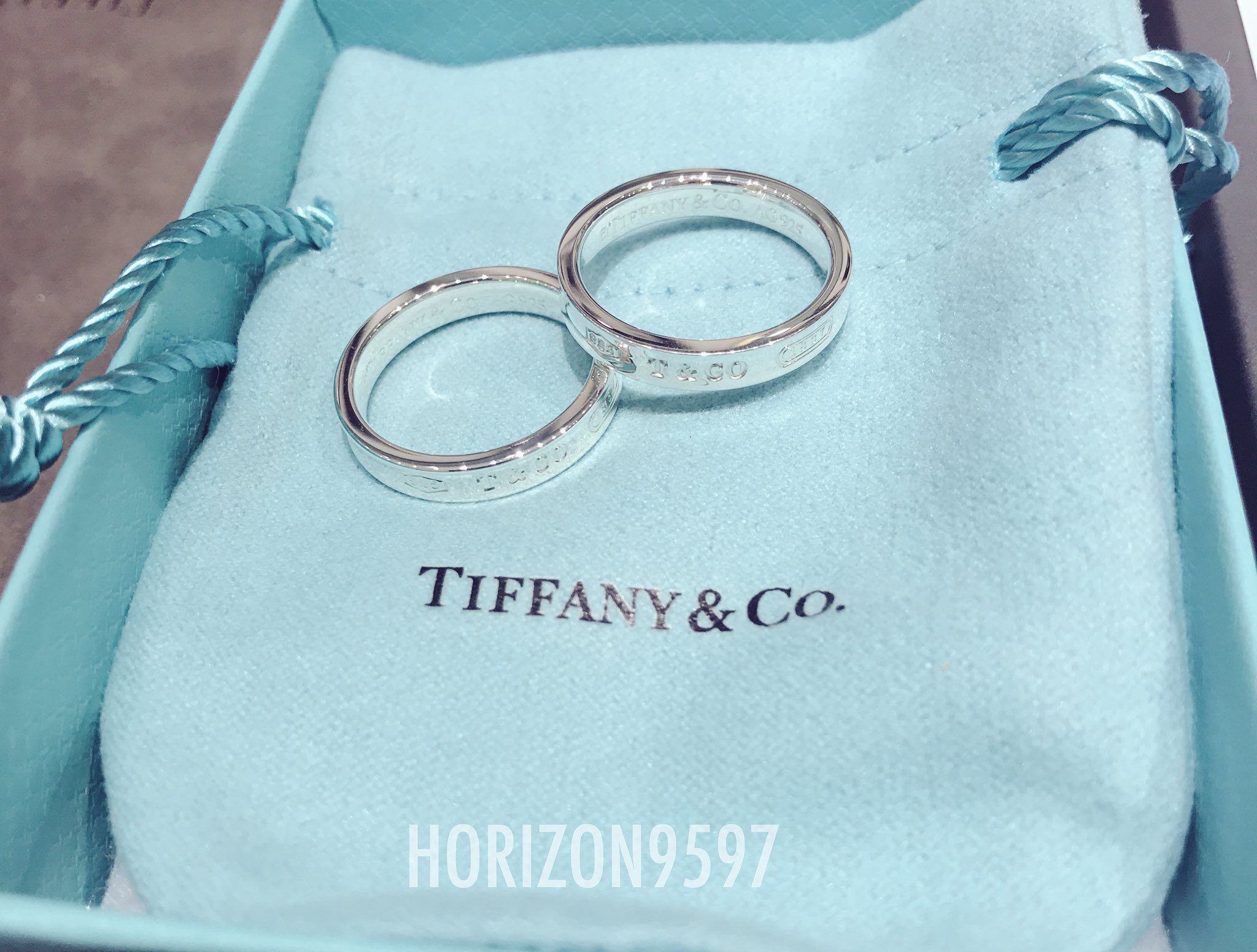 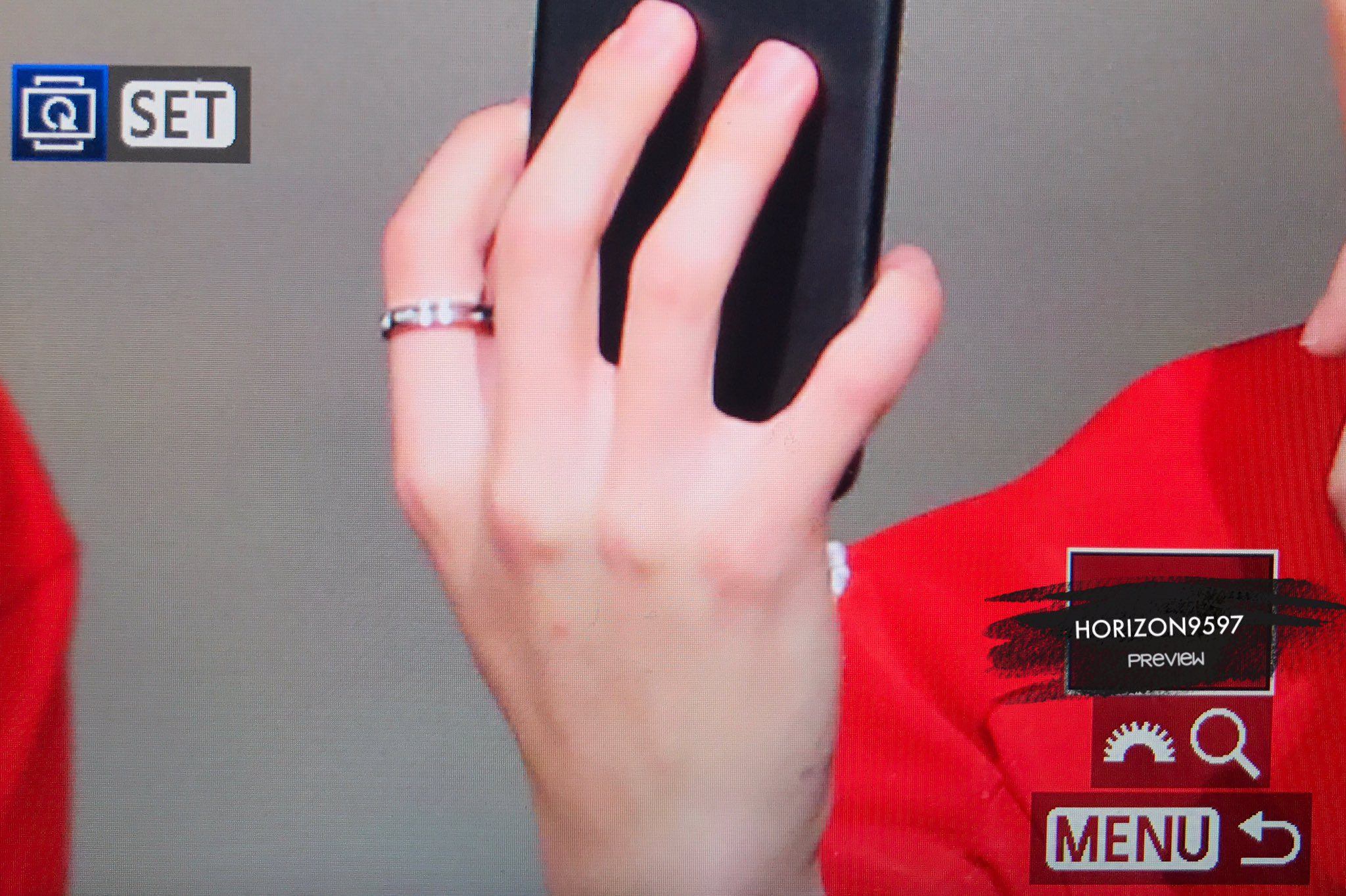 … and V were wearing their gifts at one of their recent fan sign events! 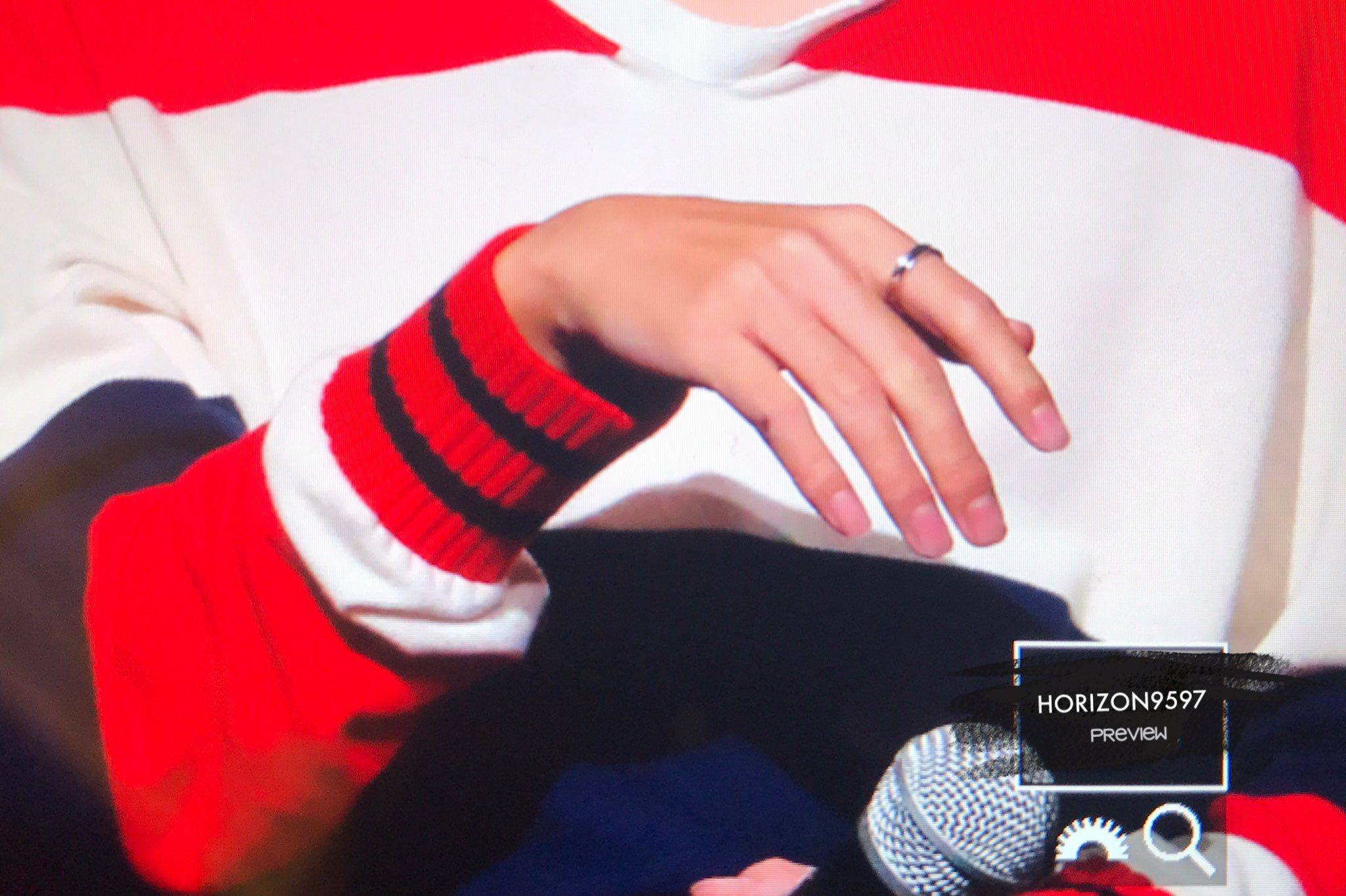 Later, fans noticed V had been playing around with his ring. 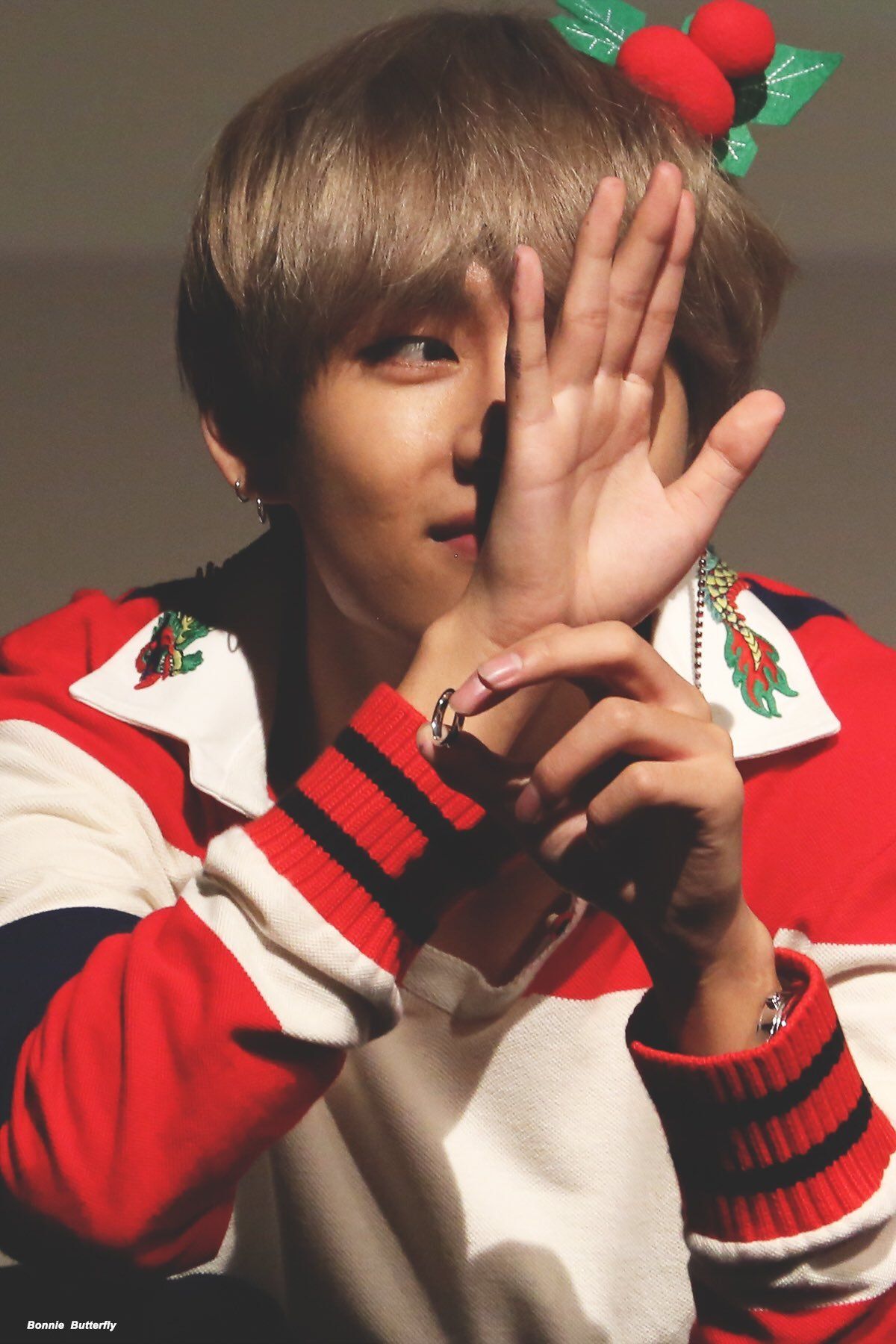 In the end, he played with it so much… 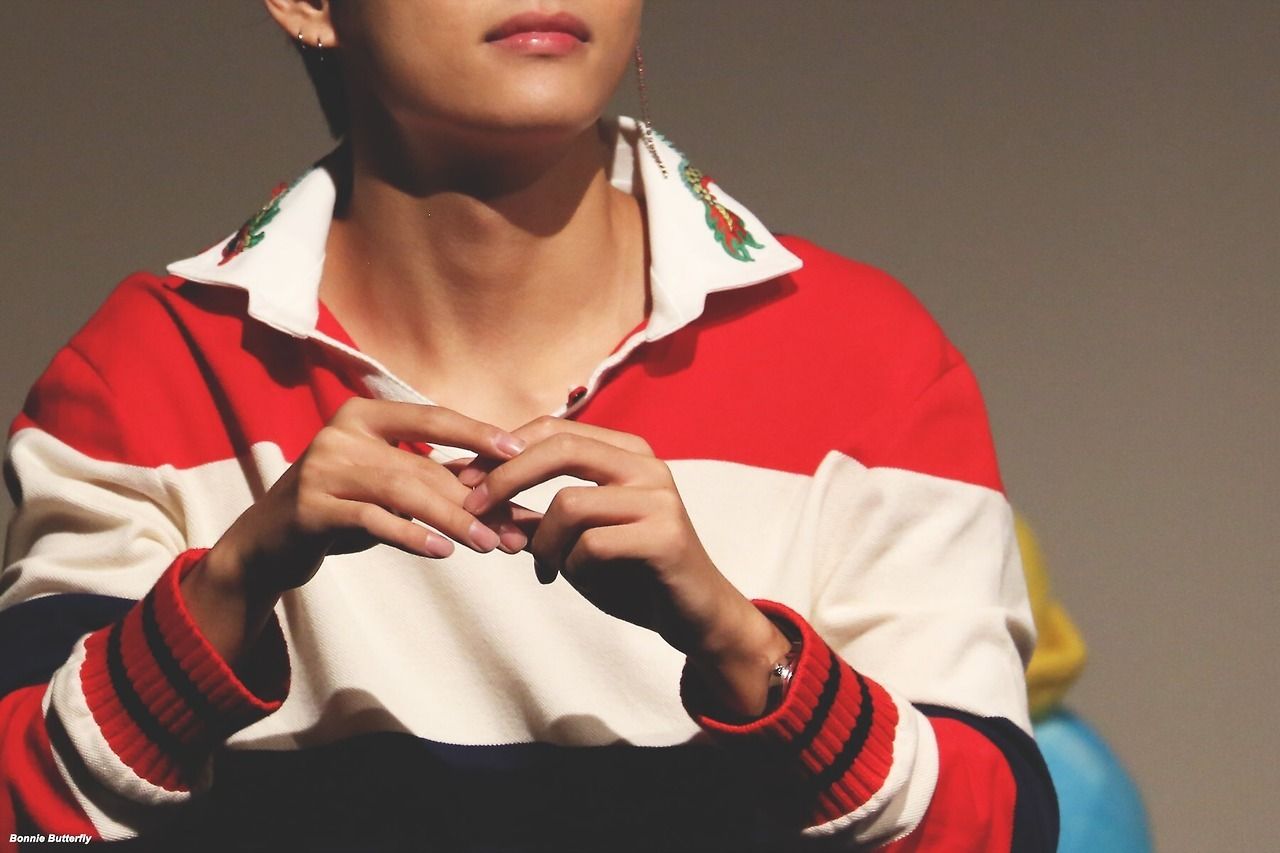 … Jungkook ended up wearing both! 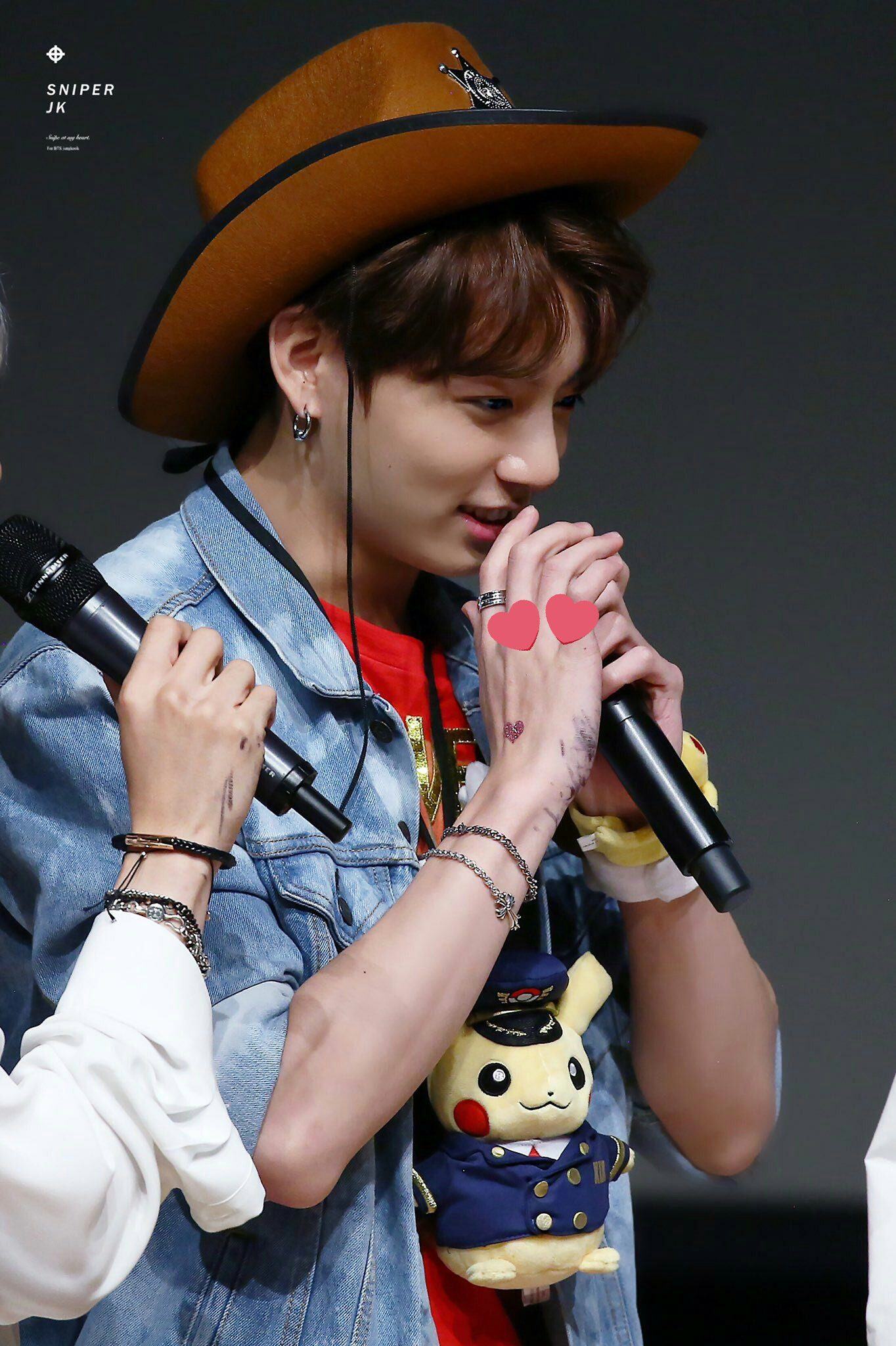 Both rings were even worn on the same hand by each! 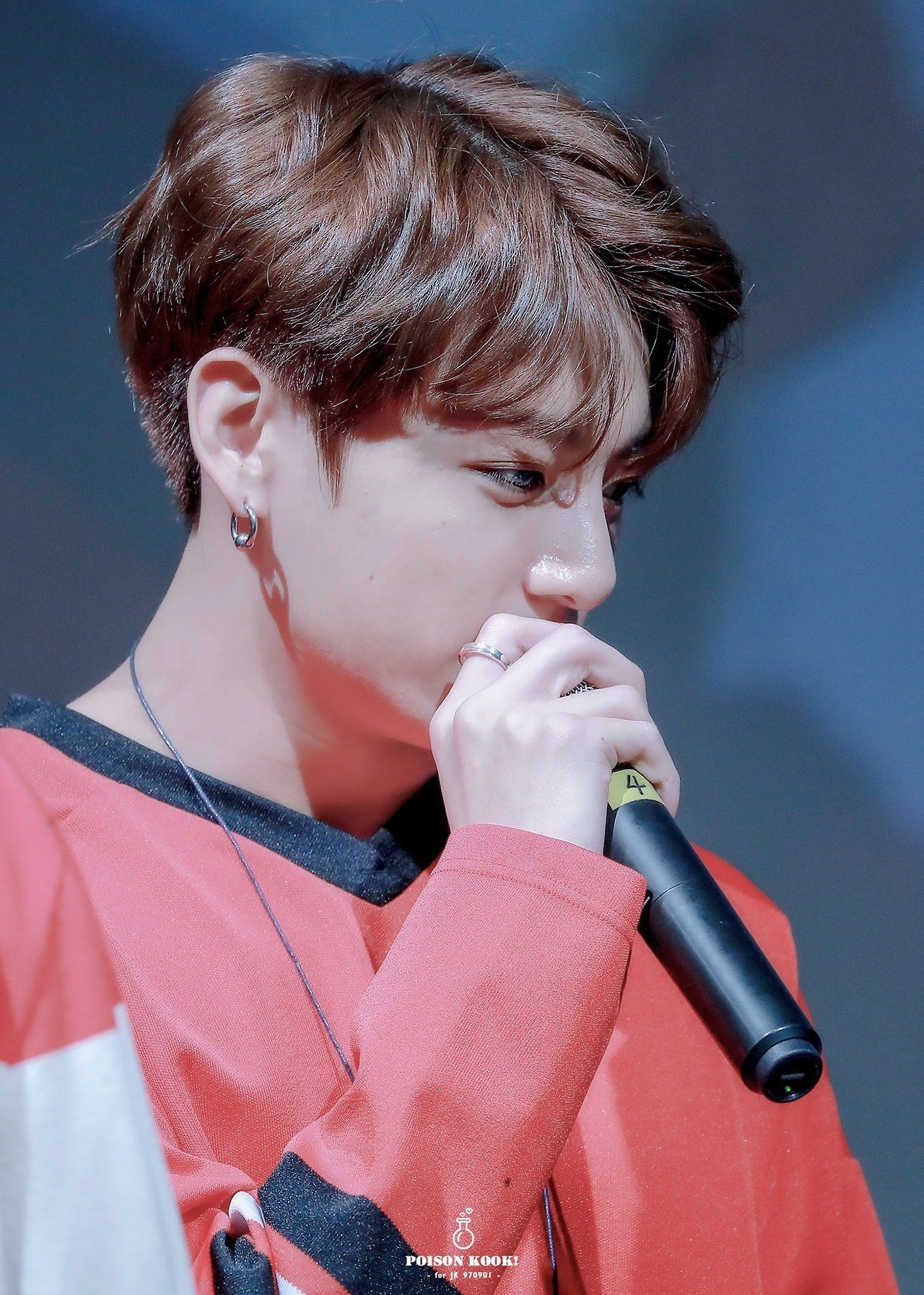 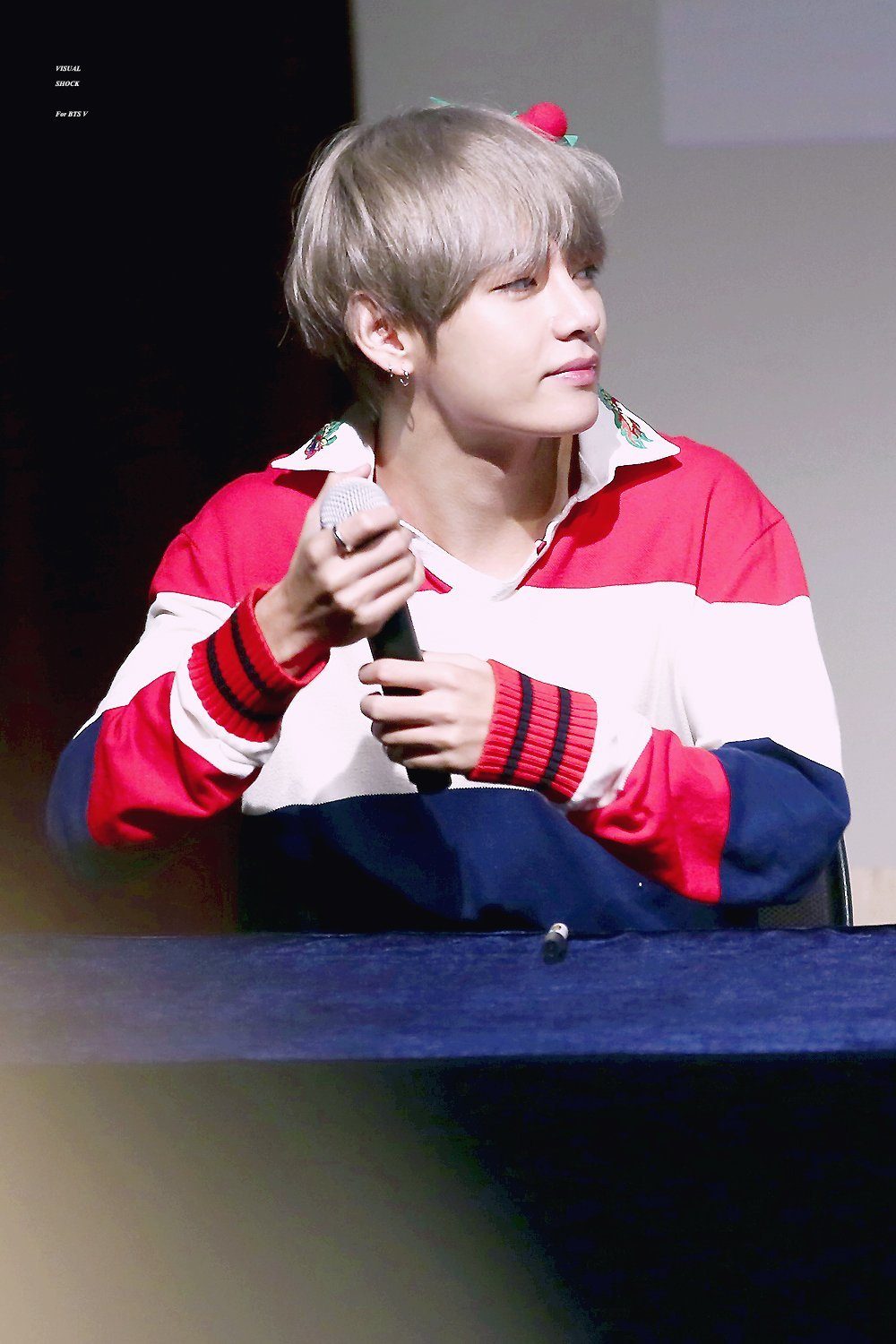 Such a sweet way to show their appreciation for a fan gift! 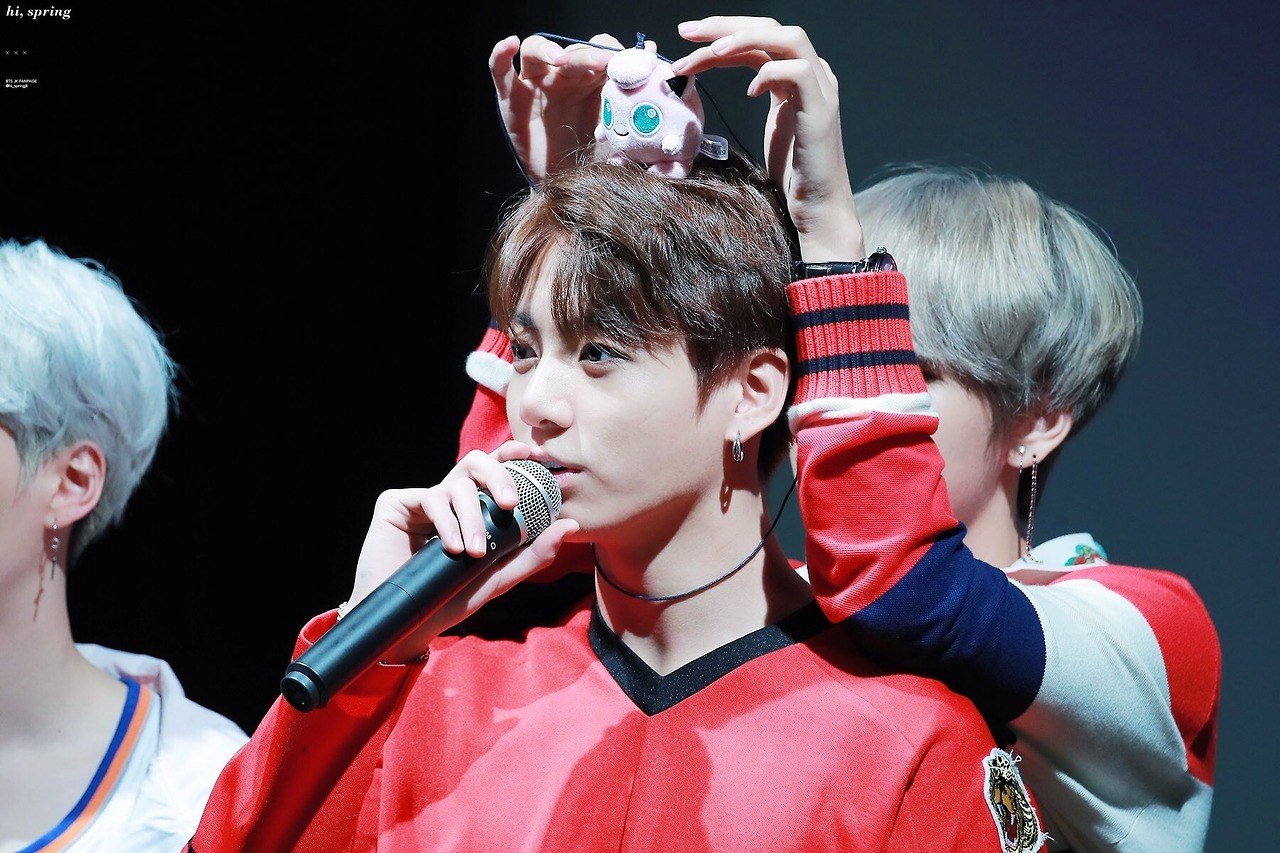