Chinese actor Yu Haoming received terrible burns on his face while saving his co-star in a massive explosion. 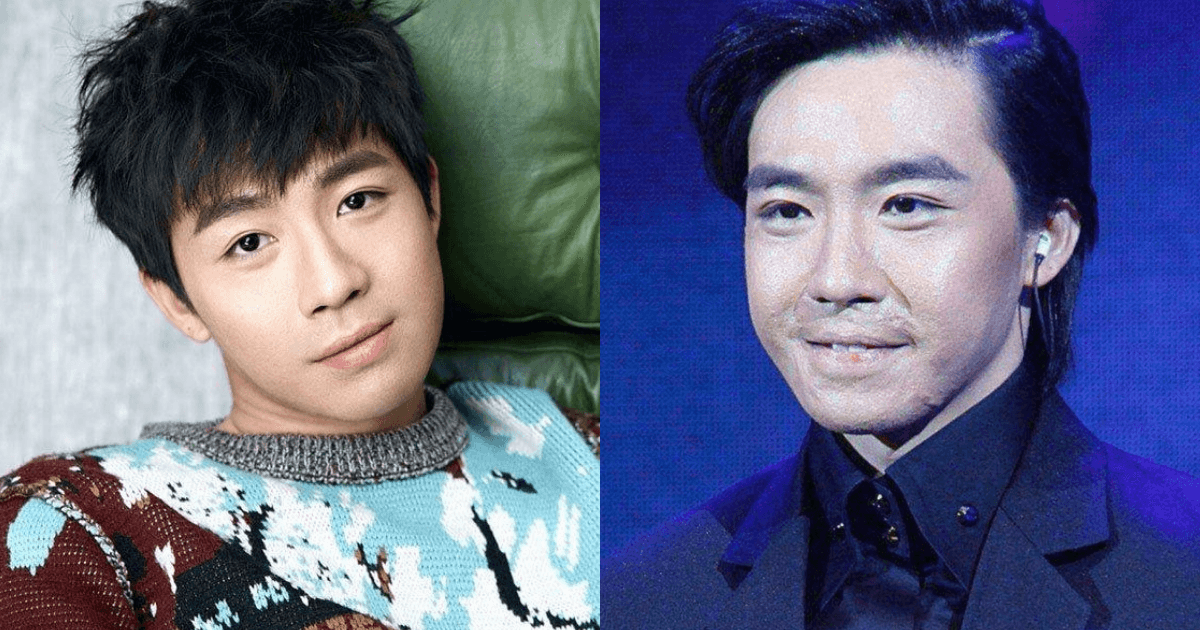 He was filming for a new drama when explosive props blew up at the wrong time. 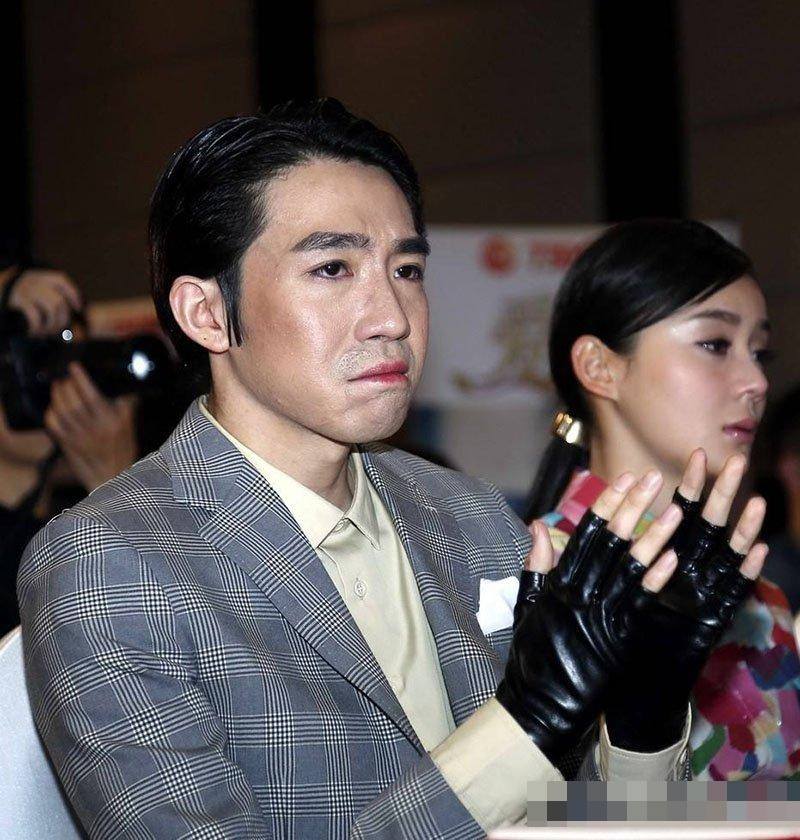 Yu Haoming and his co-star Selina were soon enveloped in a tunnel of fire.

But he put himself behind his female co-star and guided her out of danger.

Unfortunately, 39% of his body was covered in 1st-degree to 2nd-degree burns. 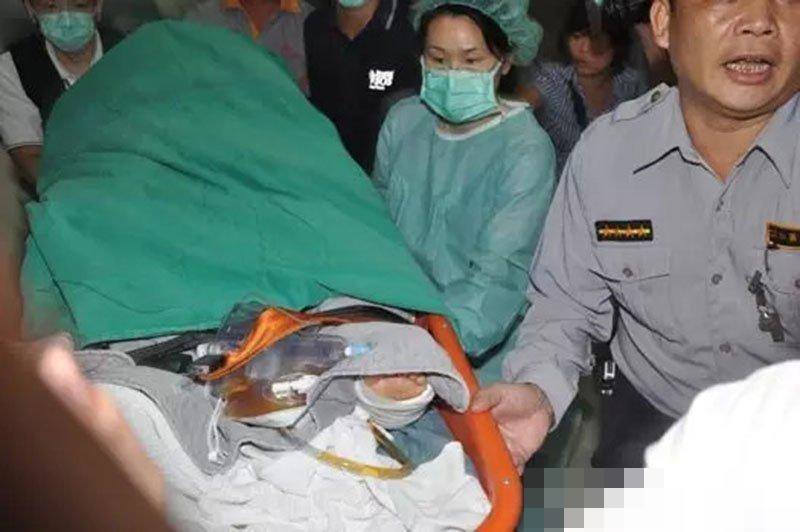 He had to go on a 2-year hiatus as he received treatment for his burns, but his face was forever changed. 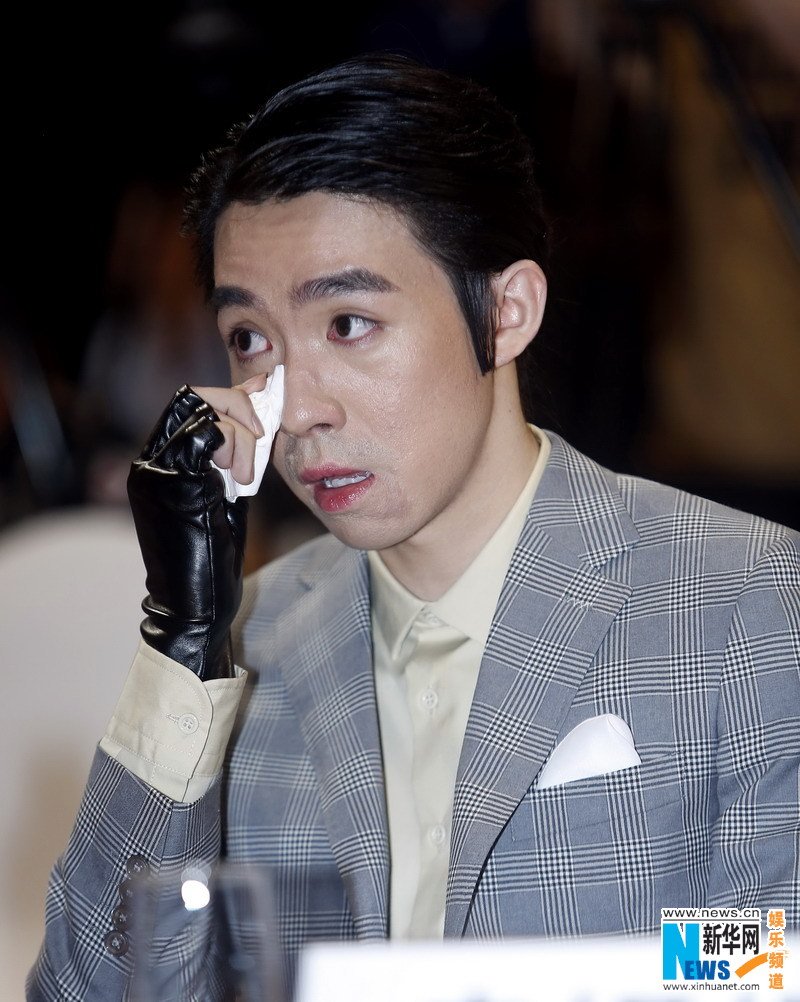 Yu Haoming was at the peak of his career after gaining massive popularity through the Chinese version of Boys Over Flower. 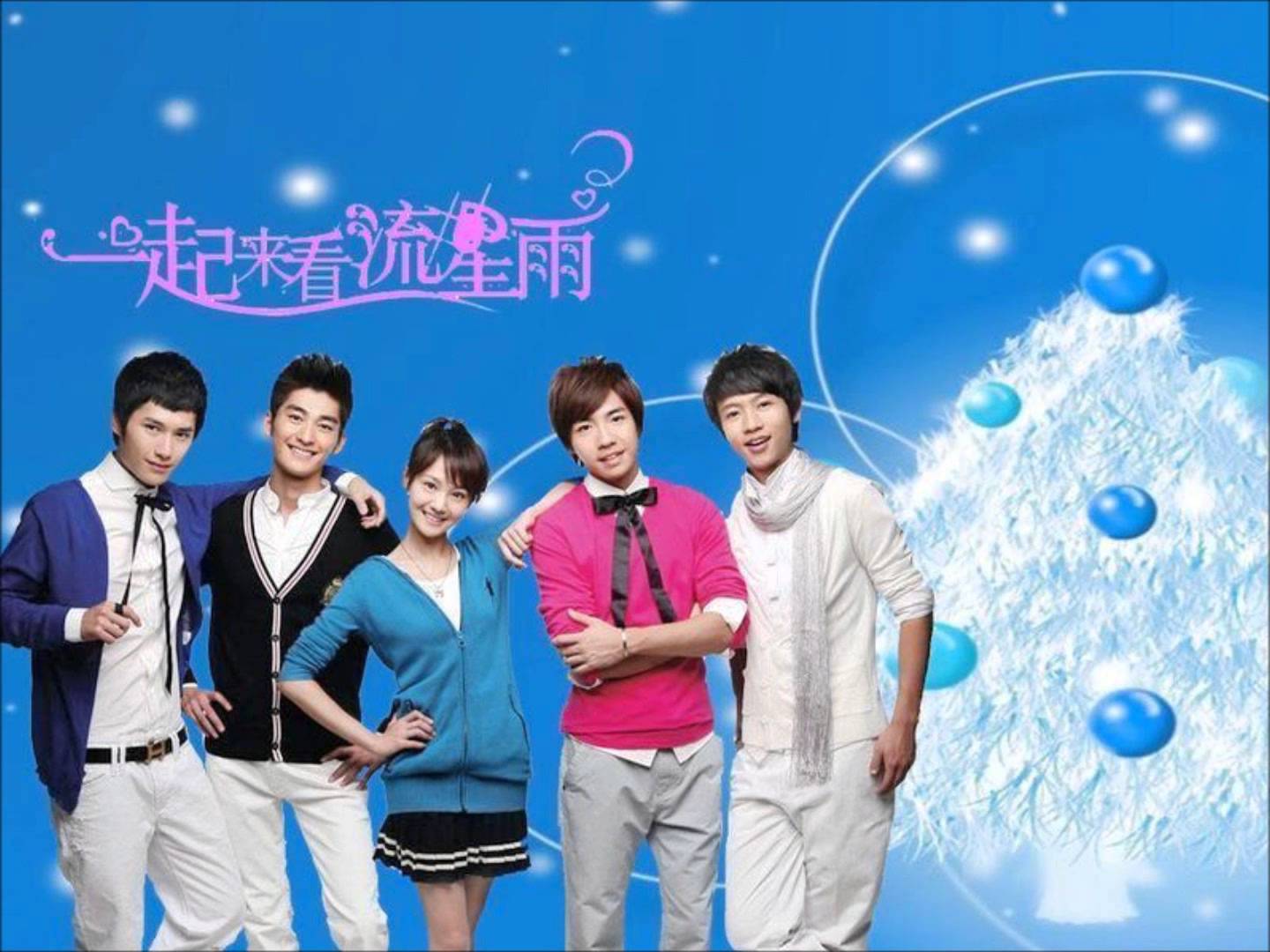 But his popularity hasn’t been the same since the accident. 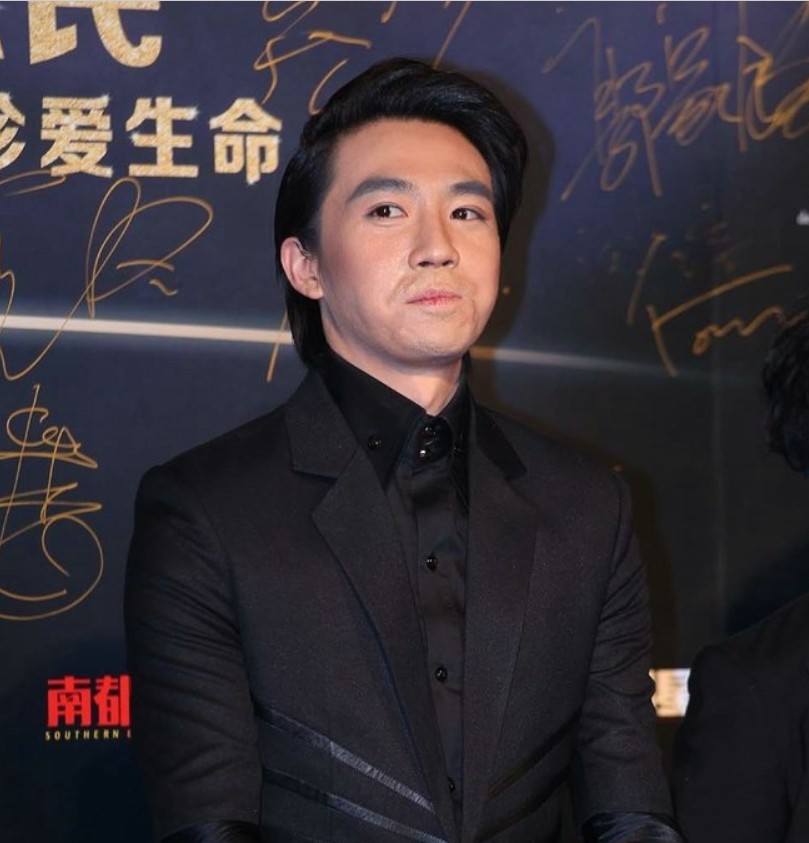 Although the public applauded him for his bravery, he wasn’t able to climb back to his original star status. 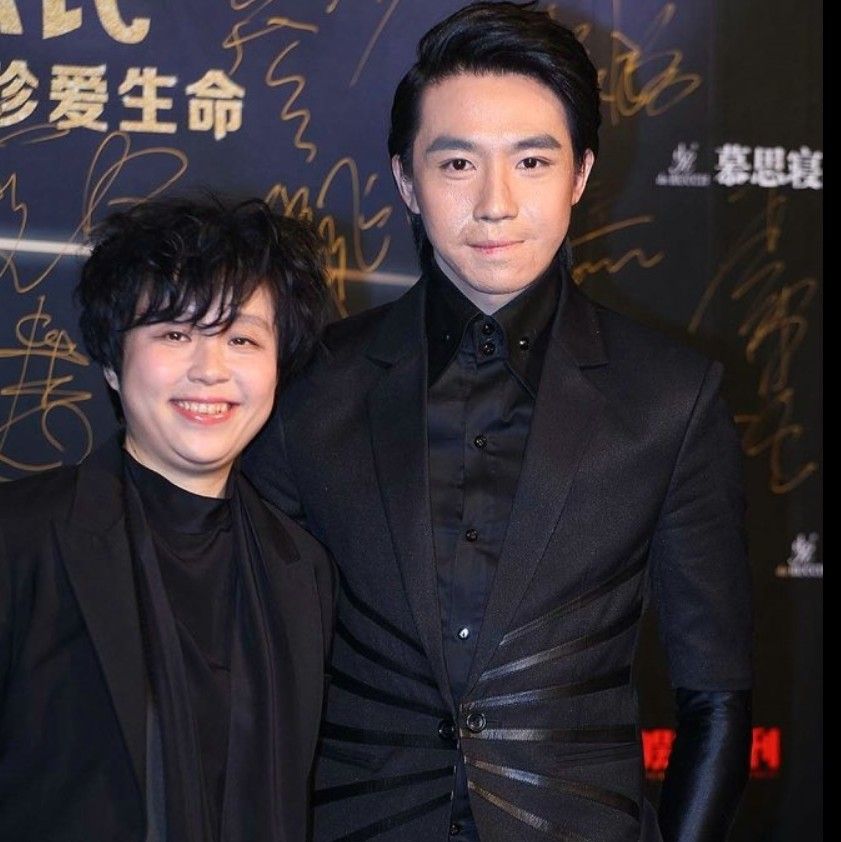 His massive crowd of adoring fan girls may have dwindled, but loyal fans continue to cheer him on in his future promotions. 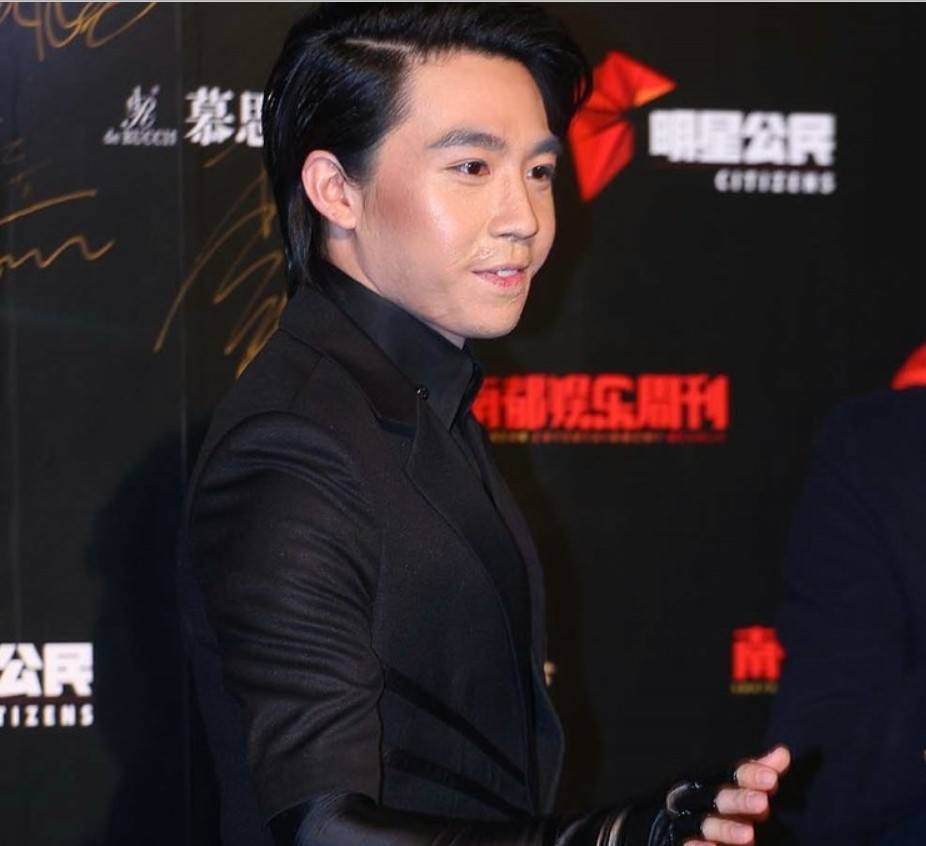 Yu Haoming has literally become the face of bravery! 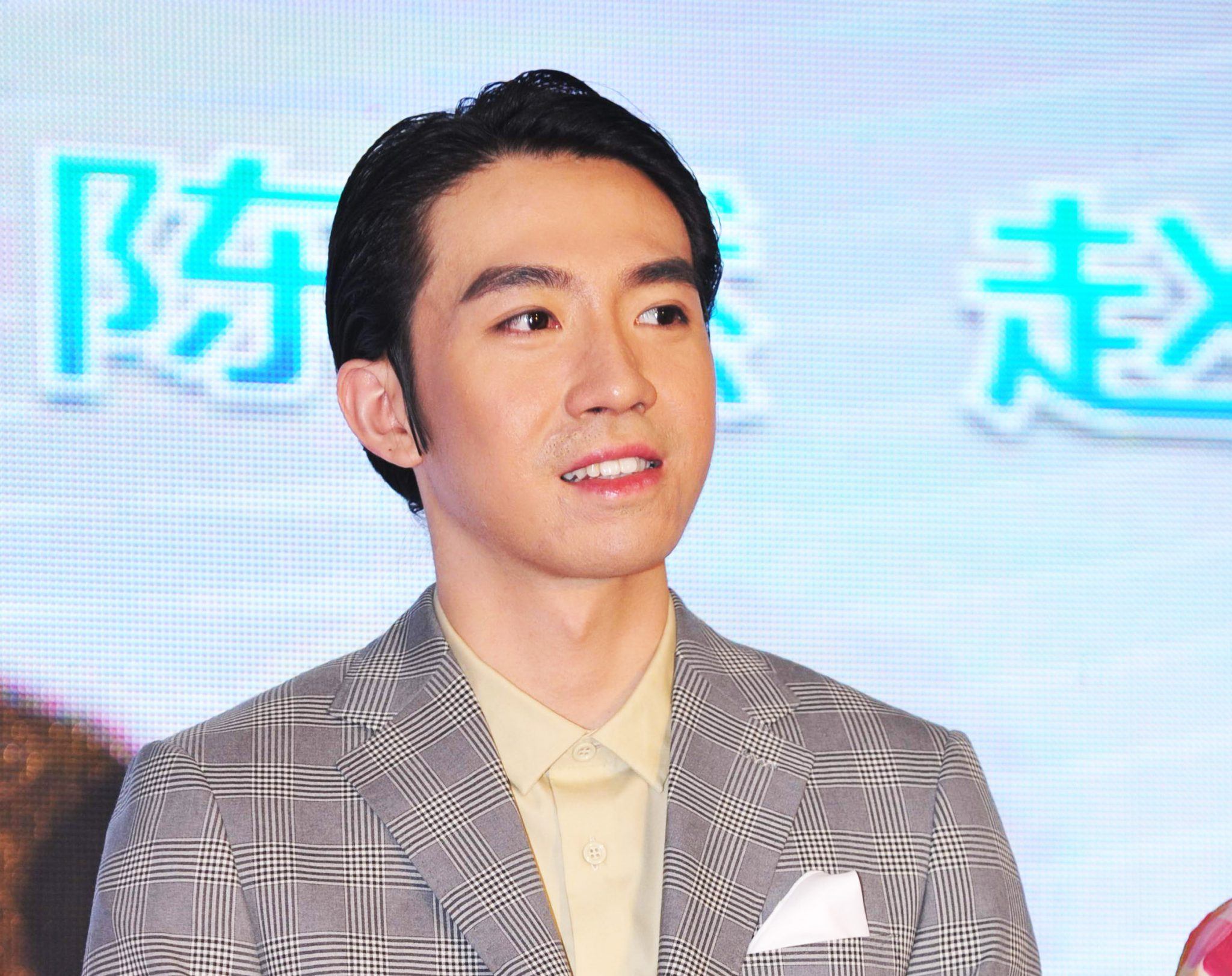