Here are some past pictures of female idols when they were younger.

Fans are sure to be delighted when they see these pictures of some of the biggest female idols in the Kpop world when they were much younger. Although they all look beautiful and mature now, these past pictures show a never-before-seen look into their younger days.

Check out the pictures here! 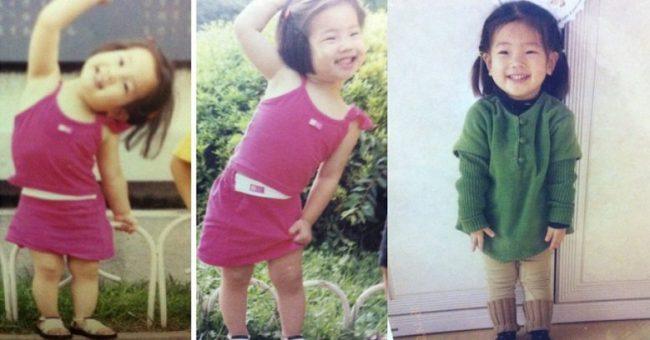 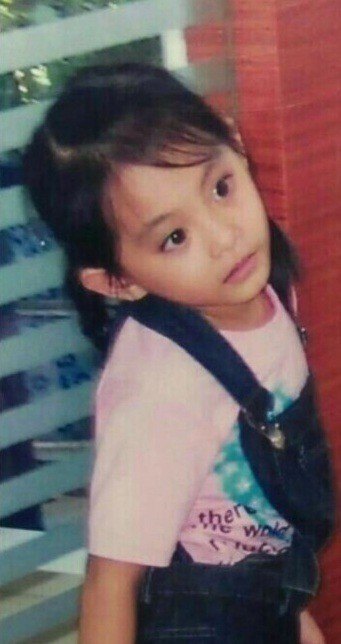 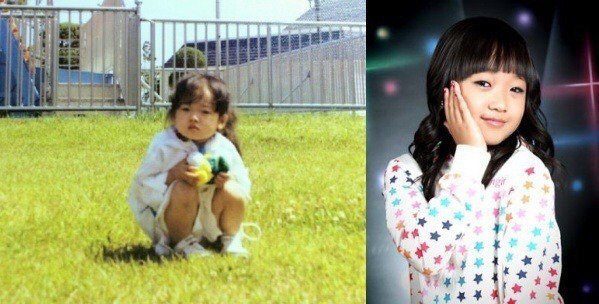 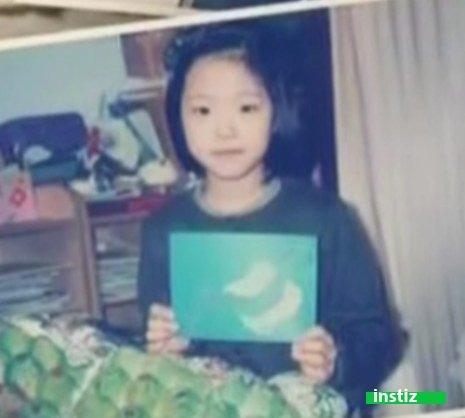 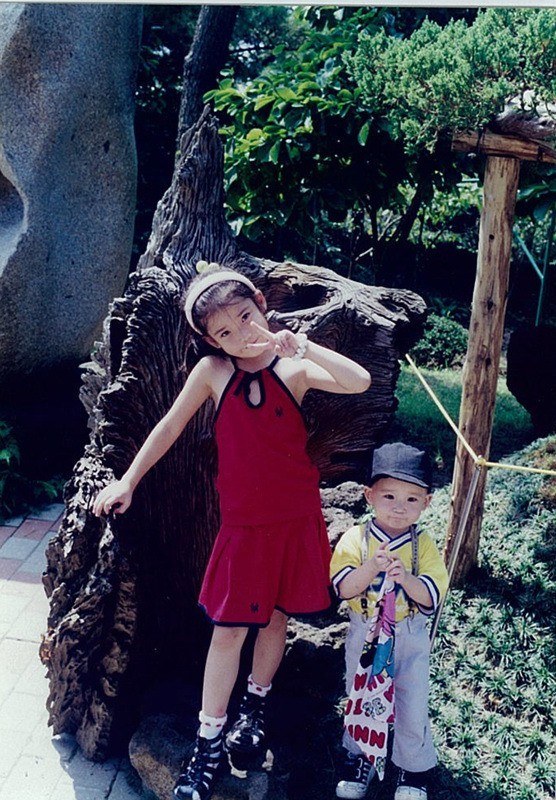 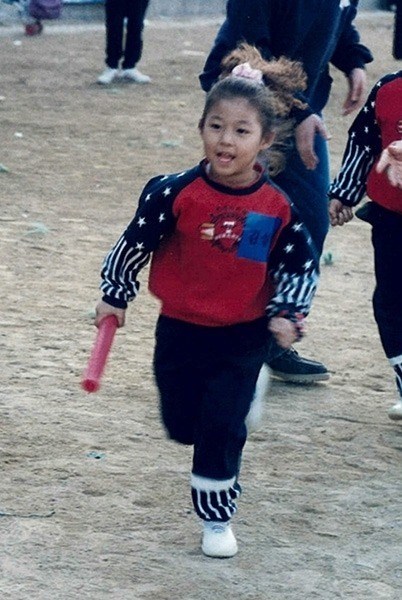 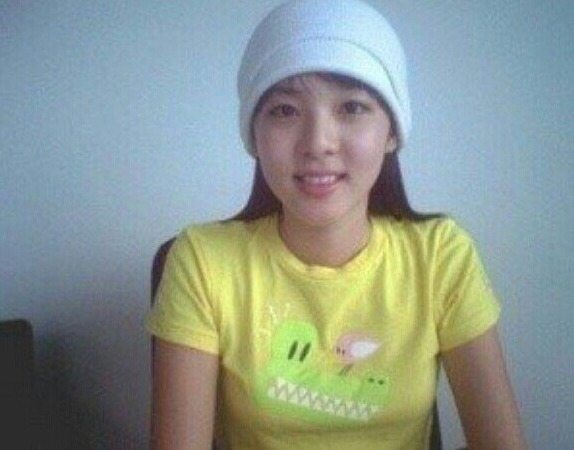 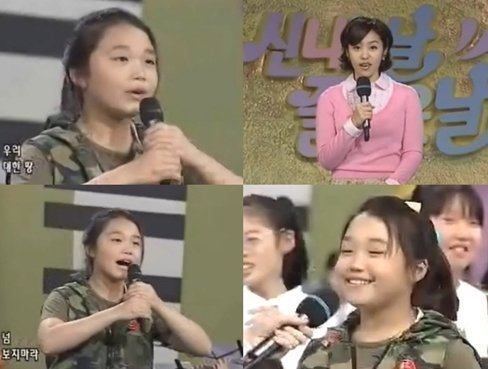 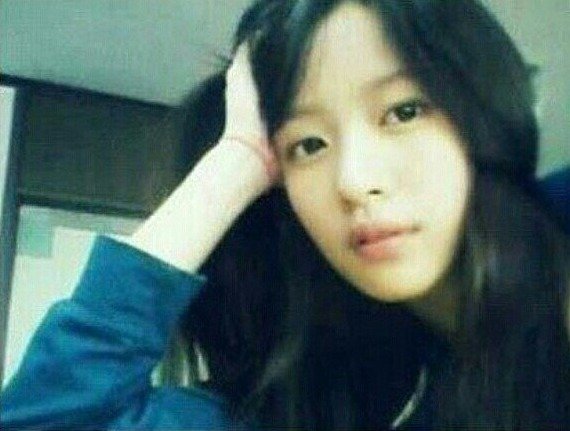 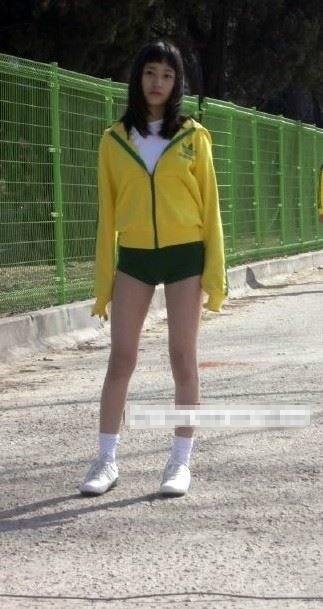 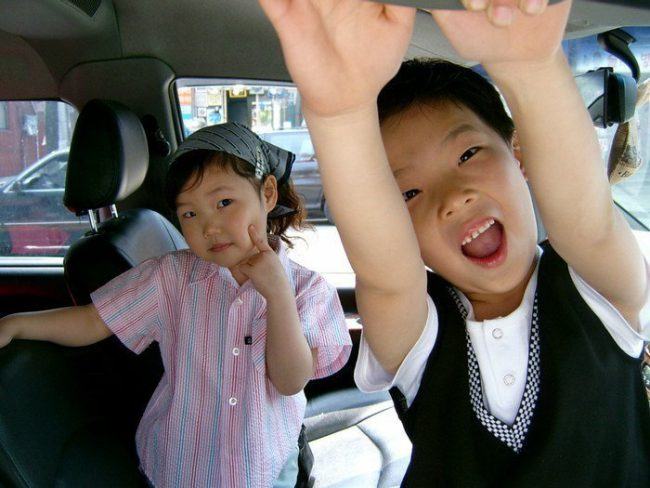 The TOP 5 Most Luxurious Idol Dorms, And The Groups That Inhabit Them

16 Female Idols Who Rocked The Daring “No Pants” Look