Recently fans heard wind of a member of TS Entertainment‘s B.A.P who was almost cast by a different entertainment company.
“Street casting” is a term frequently used in the Korean entertainment industry and refers to the action of casting a trainee on the streets, literally.

Each entertainment company in K-pop hire a set of head-hunters whose job is to find young men and women they believe have the potential to become Kora’s next biggest idol.

Recently, a headhunter under they employment of MBK entertainment had thought he had found Korea’s next biggest talent, but he was very wrong.

He spotted a young man and proceeded to attempt to “street-cast” him, what he didnt’ know however, was that this young man was Daehyun of B.A.P

Below is a translated conversation between the two.

MBK: Excuse me, are you a part of a talent agency already?

MBK: Are you a part of a group?

While it is a bit unfortunate that the head-hunter had failed to recognize Daehyun, who is a veteran in the industry after having debuted 5 years ago with B.A.P, the gesture is still a complimentary one which proves how visually talented this male idol is!

Check out these pictures of Daehyun that prove how attractive he is below! 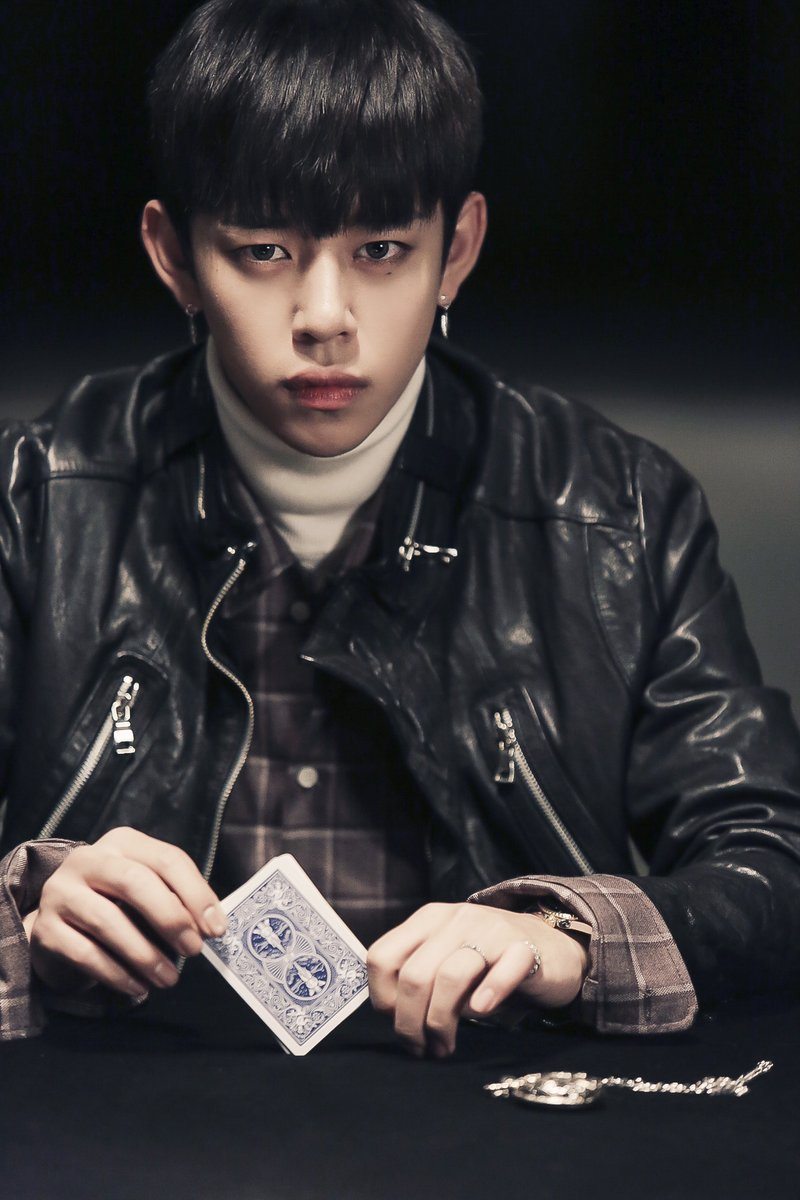 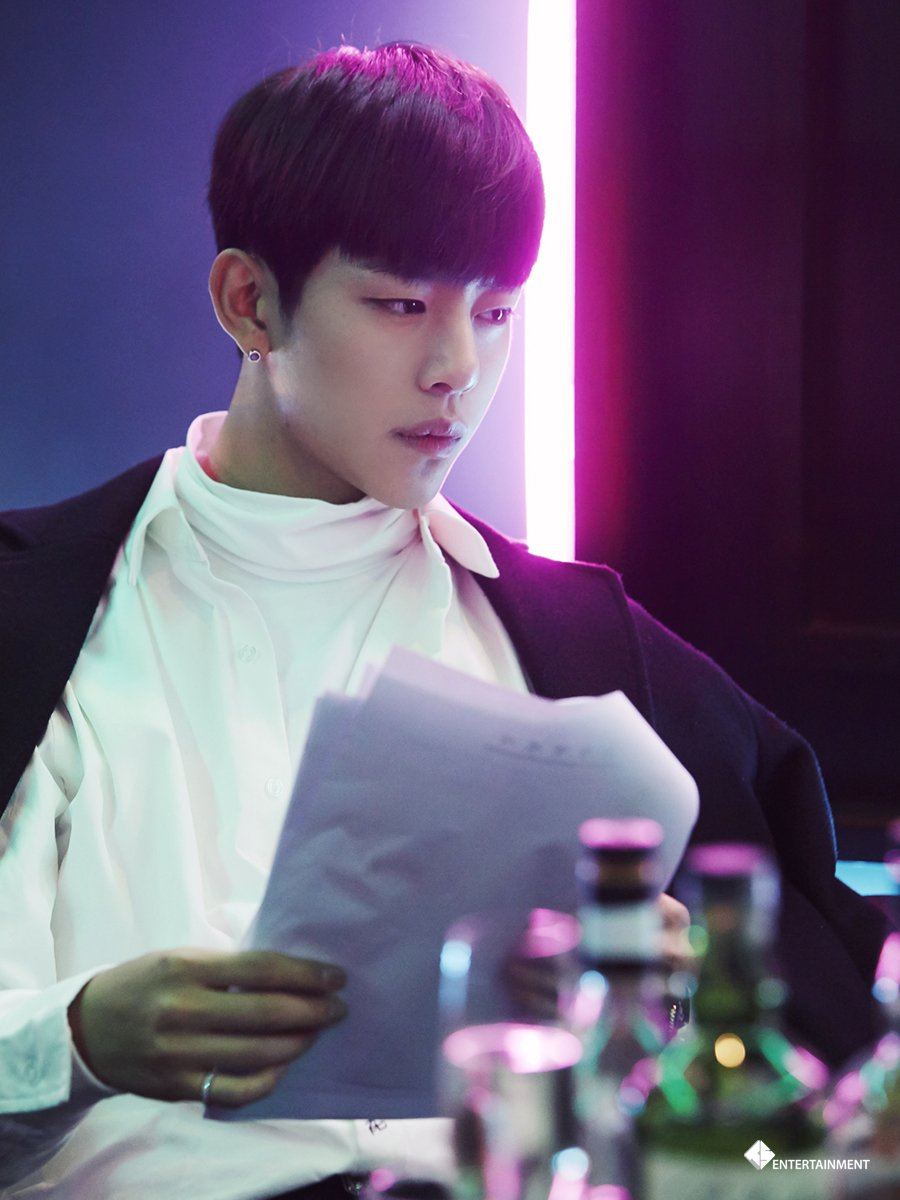 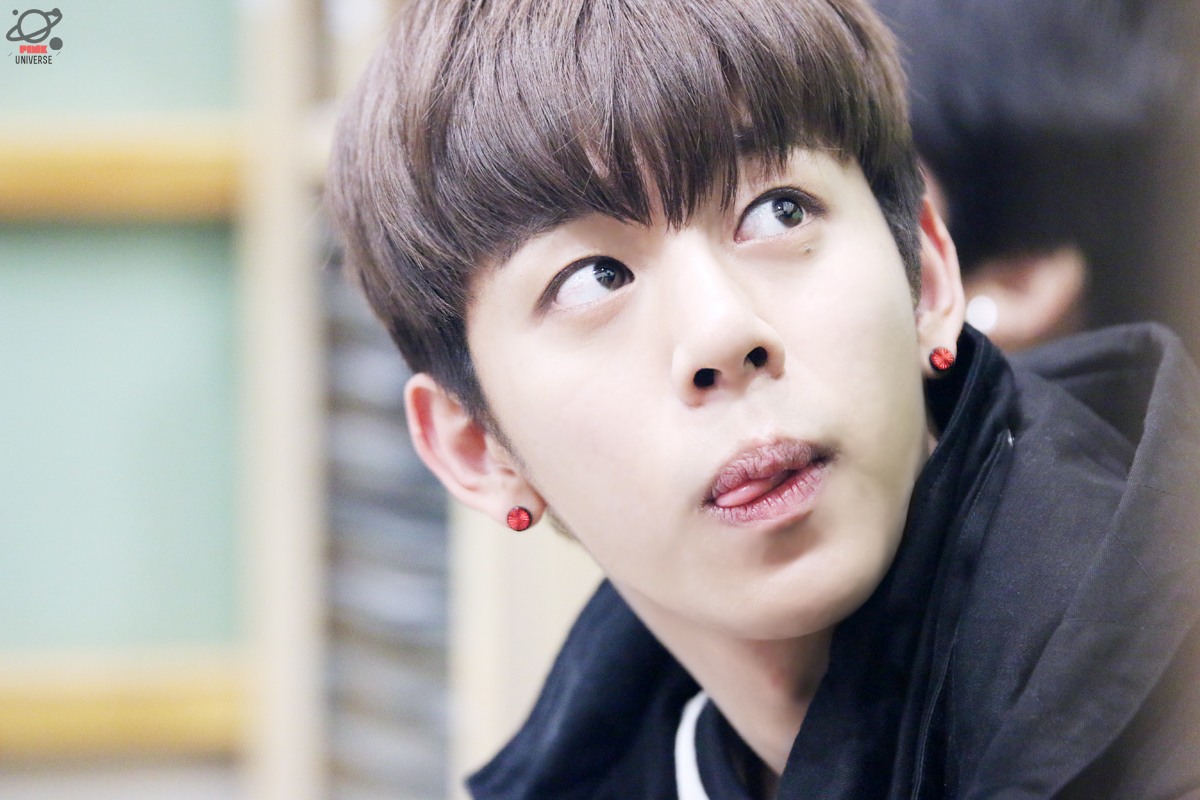 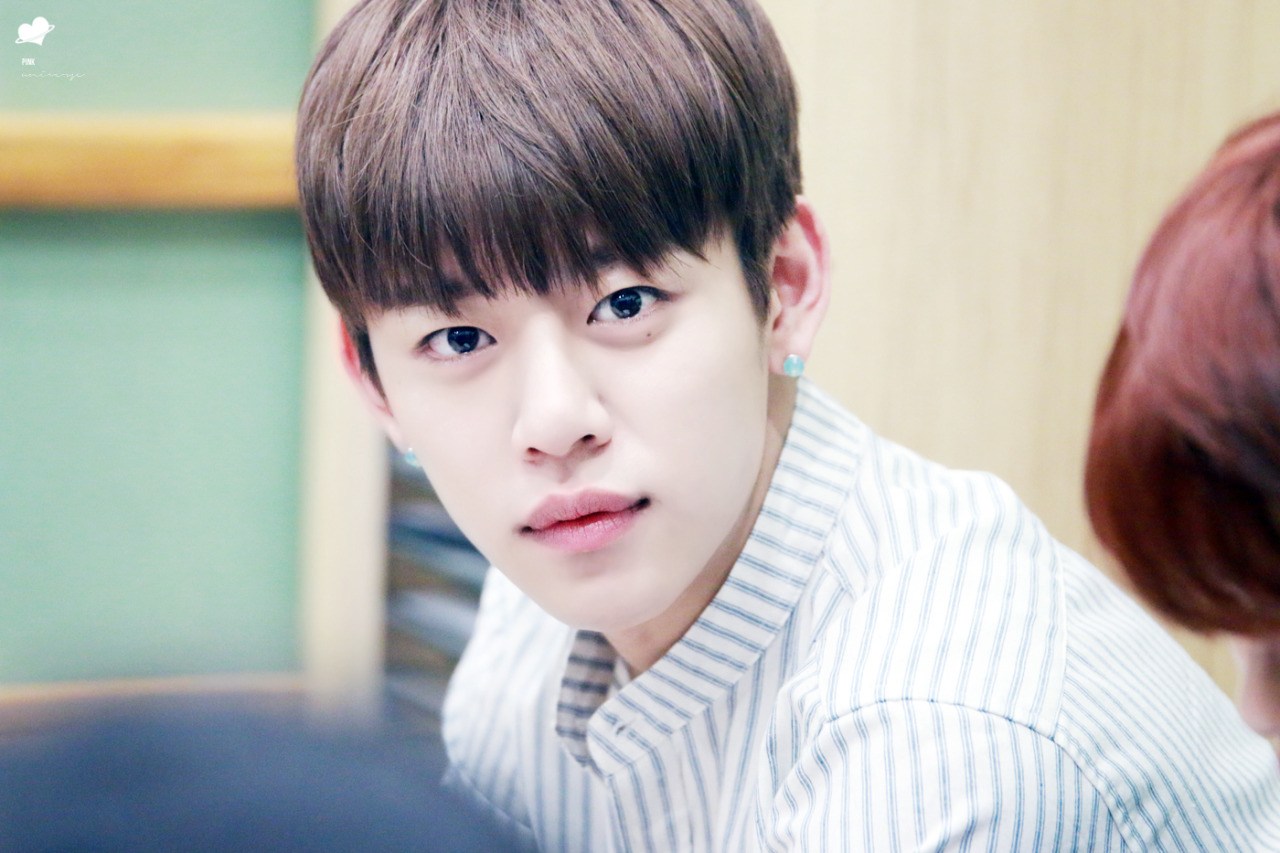 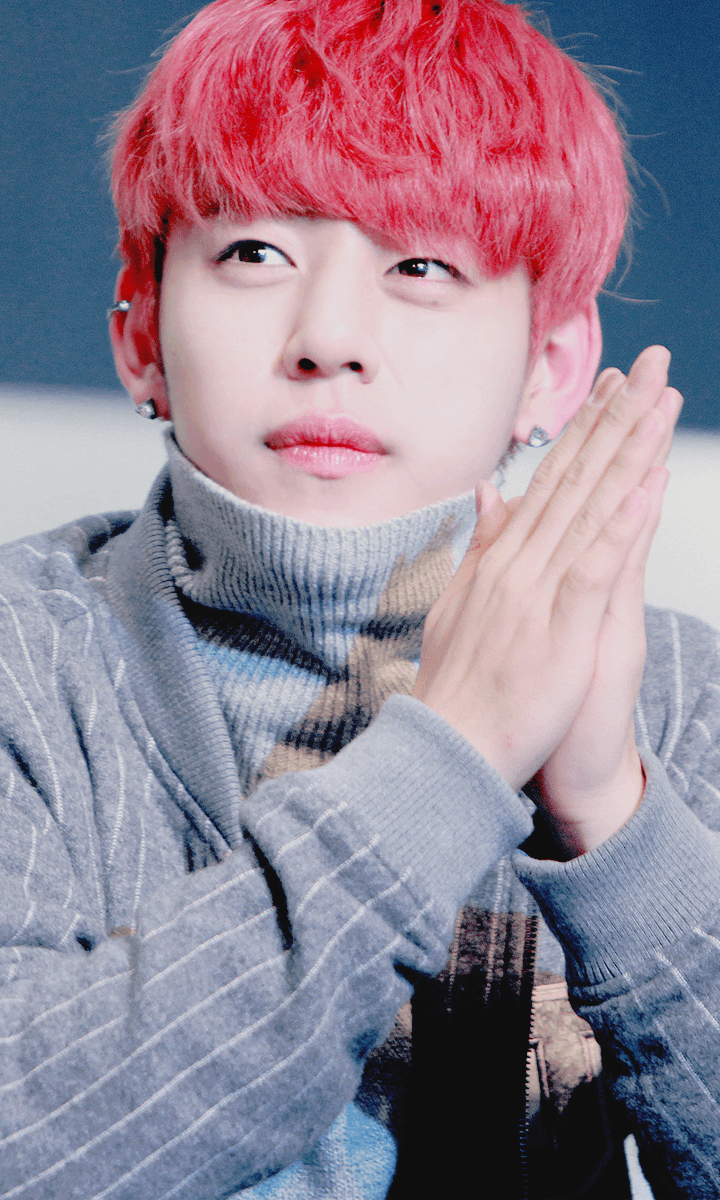