A short video of a stage accident that happened during a recent Apink performance has gone viral lately. But while stage accidents are often attributed with danger, Apink’s recent mishap was more hilarious than harmful. While Apink stood on stage, group member Bomi attempted to get the crowd to start cheering, using her arms to signal the fans. While motioning, however, Bomi accidentally struck Chorong in the face, causing her to tumble backwards. Luckily Chorong wasn’t injured at all and only reacted in surprise, allowing fans a sigh of relief. 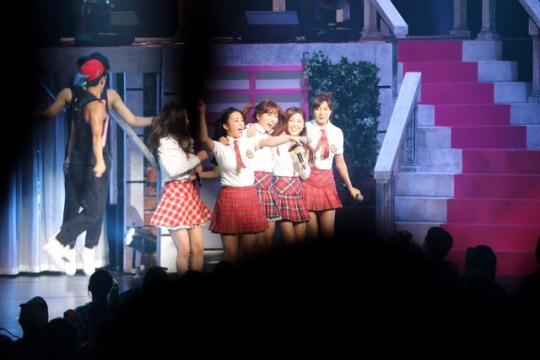 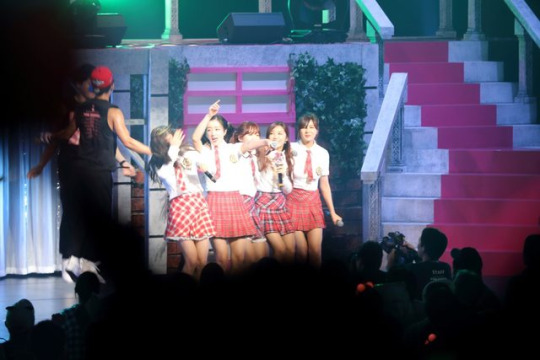 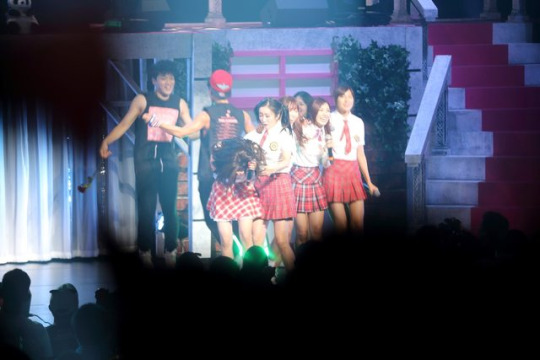 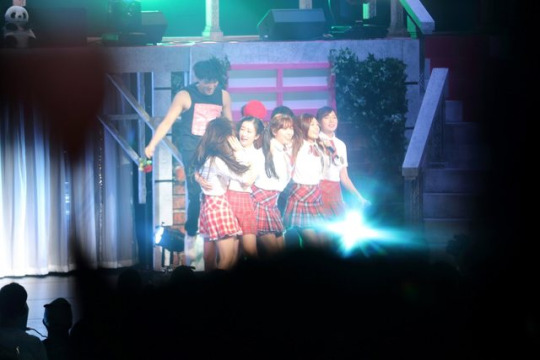 Check out another funny moment Bomi and Chorong shared together in this cute video below: