A female high school student was attacked in a field in Ansung, Gyeonggi Province on Saturday. 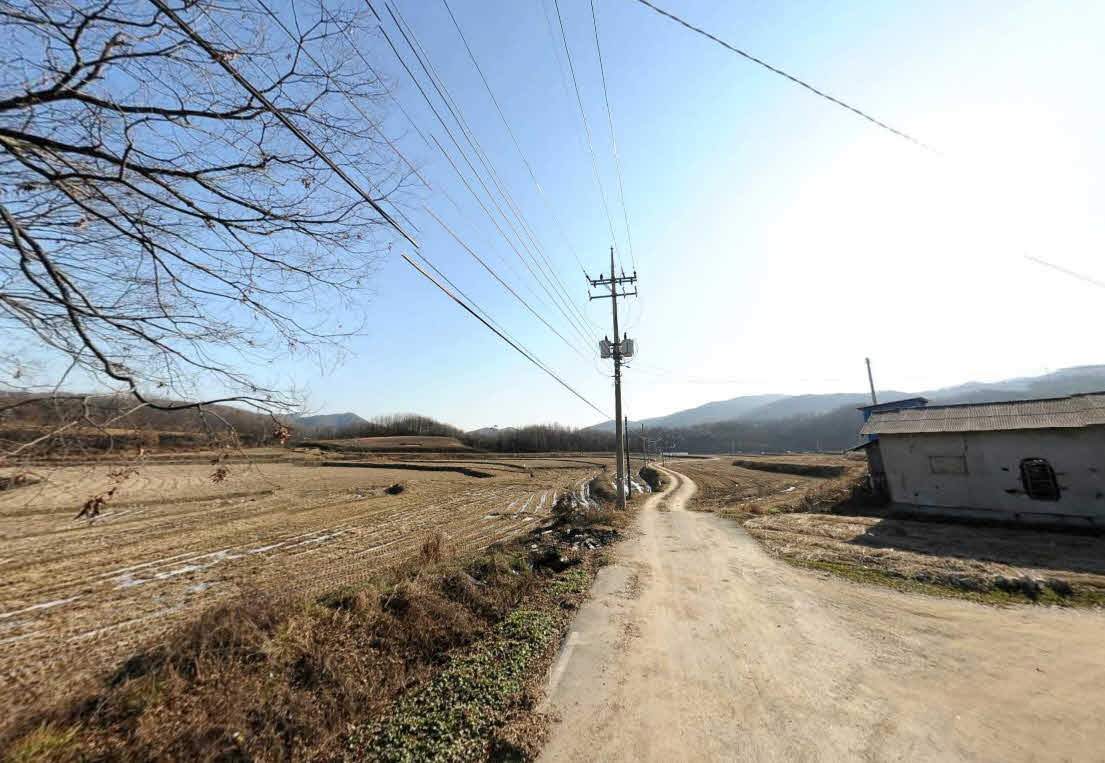 The attacker, a 41-year-old man, threatened to hit the student with a deadly weapon.

She retaliated by kicking the man in the testicles. When he continued to touch her she bit him. 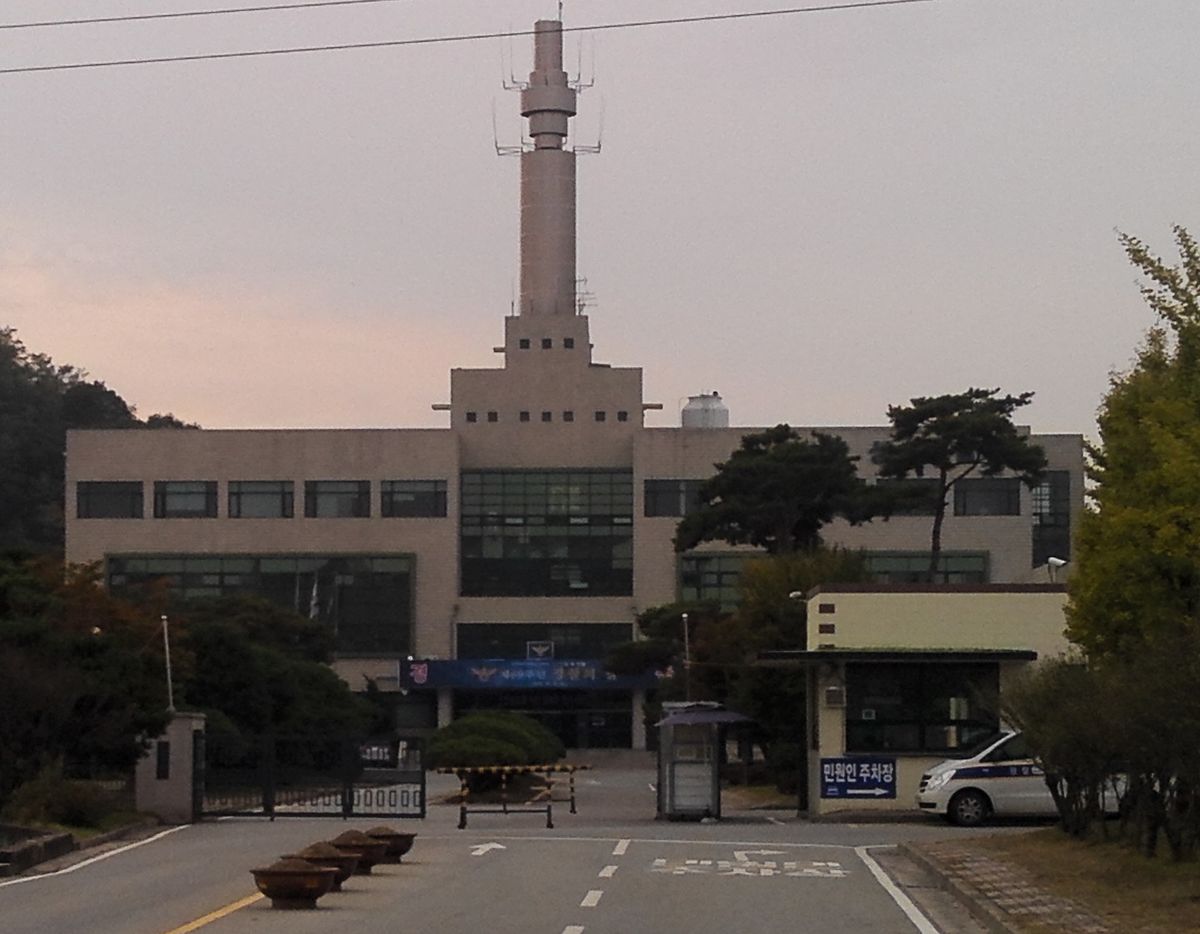 The man was arrested at his home the same day after she reported the attack to the police.

“A strange man was following me.”

The man has since denied attacking the girl, claiming he approached her because it was too late (12:30 am) to be wandering.

“I just talked to her because she was wandering at the time.”

Police are still investigating the attack. 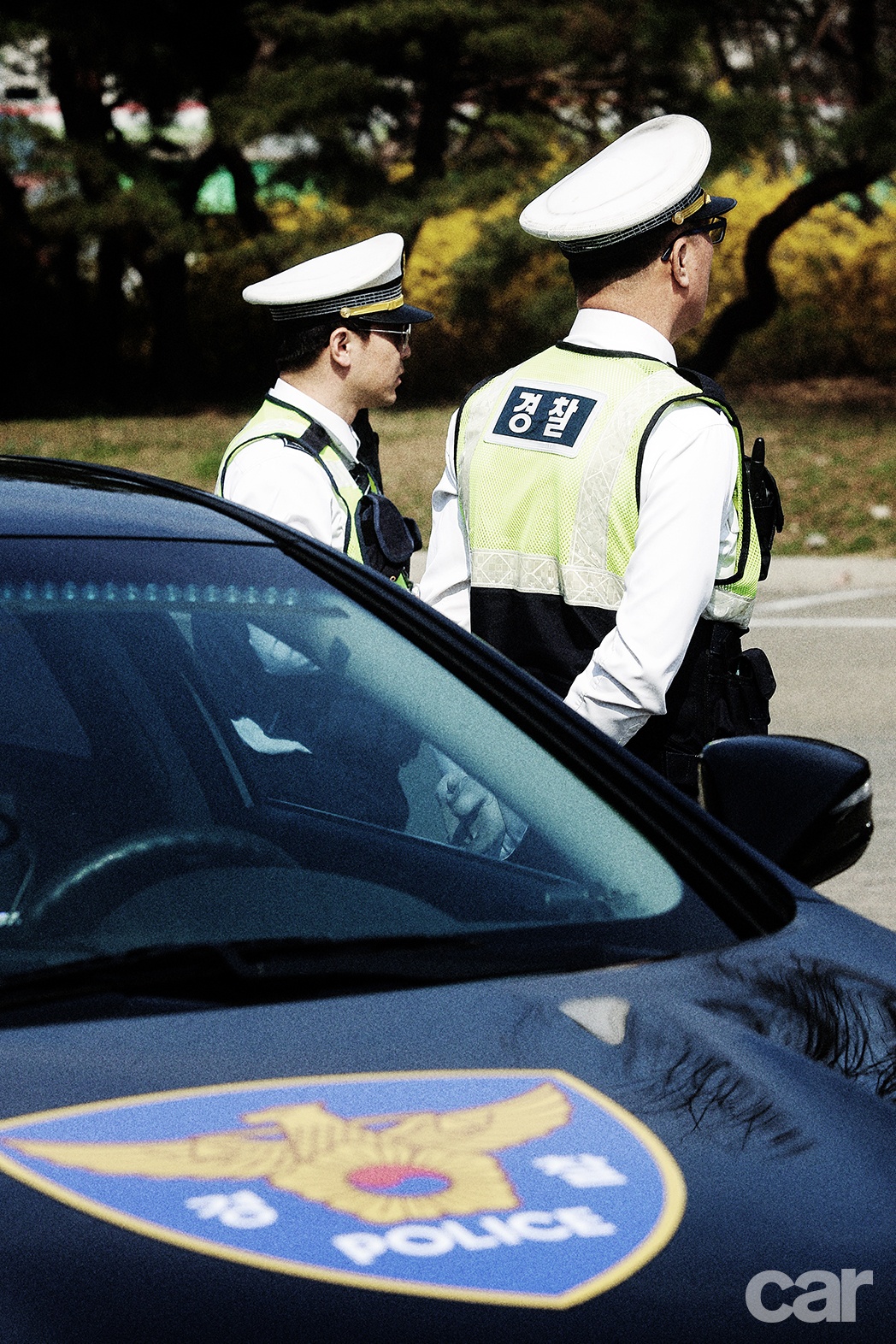