While K-Pop music is the most well-known form of Korean entertainment, Korean dramas are also quickly taking over.

In fact, Korean dramas are becoming even more popular than K-Pop in some areas of the world. In addition to subtitles, popular Korean televisions series have been translated and dubbed in languages including Mandarin, Japanese, Vietnamese and more. Korean dramas are now considered the most popular genre of television shows in many countries in Asia and have started to spread worldwide. Among countless reasons, here are some reasons as to why Korean dramas are growing so quickly: 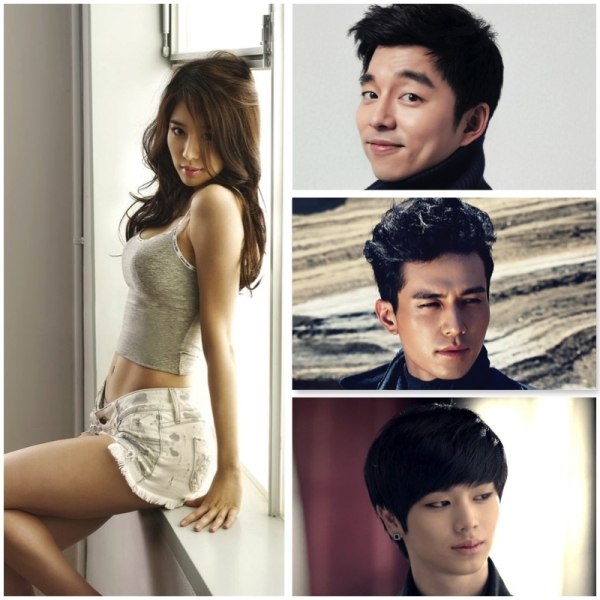 The actors and actresses in K-dramas are often some of the most gorgeous looking people in the Korean entertainment industry. To appeal to the viewers, there are usually a healthy amount of scene showing their perfect body shape and S-lines, as well as flawless skin. 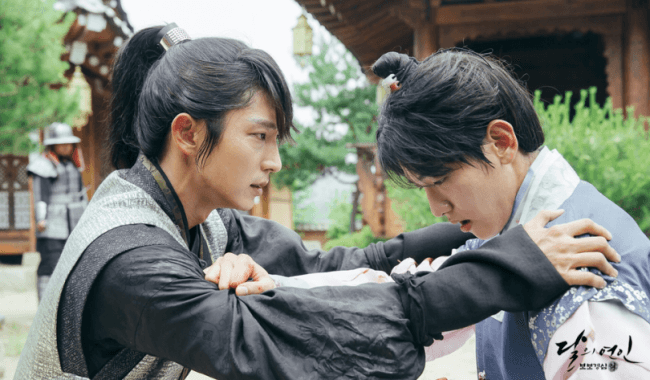 There are a lot of varieties of Korean dramas you can choose from. As the industry developed there’s pretty much a genre for every type of show out there ranging from war, science fiction, and romantic comedies, to high school, fantasy, medical dramas, and much more. It’s hard to choose just one and that is what keeps the fans coming back to Korean dramas every time. 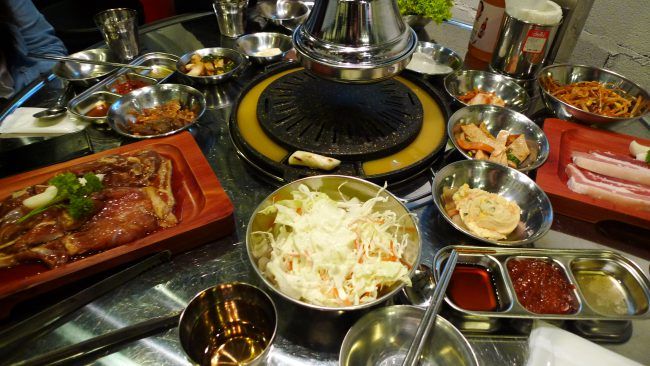 Nearly every drama will feature some mouth watering dishes. Along the way you will get to know what a typical Korean meal looks like. Learning how to eat those meals, as well as discovering new ways to eat is part of the fun in watching Korean dramas! 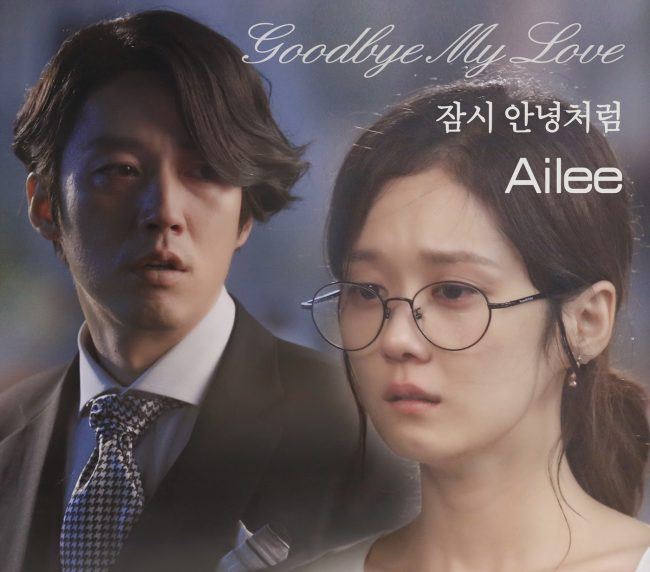 To compliment the moments and scenes portrayed in dramas, original soundtracks (OST) are often specially composed and played alongside those scenes. These songs are so good there are even categories such as “Best Original Soundtrack” to be won at Korean TV award shows! 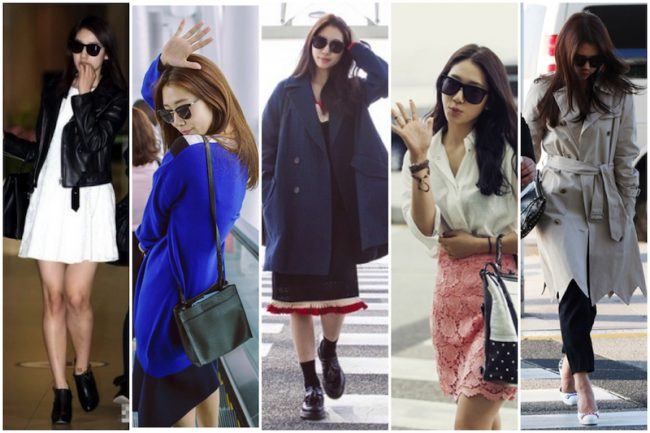 The stars in dramas are known for setting fashion trends across South Korea with their stylish looks and dazzling fashion in their dramas. When even the accessories look as cool as the clothing itself, it’s no wonder people model after the styles of their favorite stars’ after watching what they wear in the dramas. 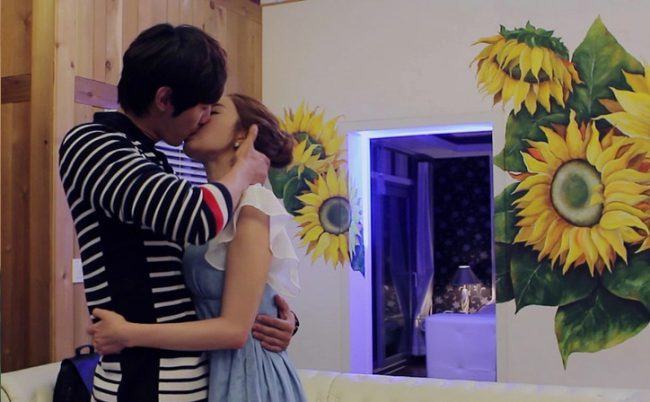 The writers and producers always did a wonderful job in creating the perfect atmosphere for the most romantic setting. Coupled with the romantic songs that are often played during these scenes, you will have a strong desire to fall in love again. 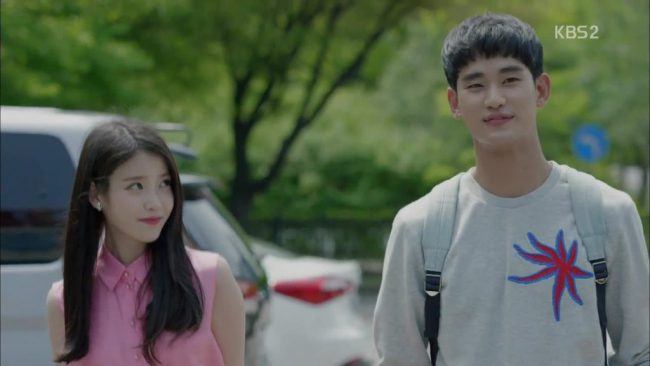 Most Korean dramas are fairly short. The typical series consist of anywhere between 16-30 episodes, and doesn’t drag on to span several seasons. The length is just nice for the characters to develop and form an emotional connection with the viewers, and ends just nicely so that you can move on to watch the next drama! 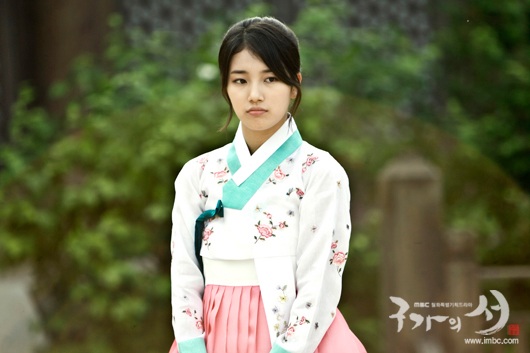 Aside from providing entertainment value, watching Korean drama is actually educational! You will get to know the way of life of the Koreans by observing their day to day live in the story. You will also learn about different values, norms and cultural practices than the ones you are used to. By the time you got hooked into Korean dramas, you will also be able to recognize key phrases that are most often used in Korean daily life such as “Sorry” and “Thank You”.