K-Pop fans always leave messages for their biases without giving it a second thought, but sometimes those lucky fans might actually get a reply from their favorites.

Although it may seem highly unlikely to get noticed by a celebrity, it actually happens more than you would think, all thanks to social media. Social media has definitely brought fans closer to their idols at the most surprising times and creates a space for celebrities and their fans to bond.

Check out 5 times idols surprised fans by personally responding to their messages below:

A fan asked, ” which KARD member do you spend your time the most?”

#KARD #SOMIN
We usually spend most of our time togethe #wearetheone ? https://t.co/7BvRDJ312O

Here a fan tweeted, “Based on ur prior personal experiences of struggle with ur body & self-esteem, do you have any advice for others?

#KARD#BM
love yourz-j.cole’s lyrics is perfect answer for this Q. this song got me thru some of my worst times. https://t.co/BhmDvMmllX

This fan said “Do you know what is the diff. between cheese and somin? Cheese melts in my mouth but Somin melts in my heart ”

Bom responds to tweets constantly!  She is incredibly sweet.

BTS constantly interacted with fans back when they were a smaller group.

@zelokiddo hi i am a man 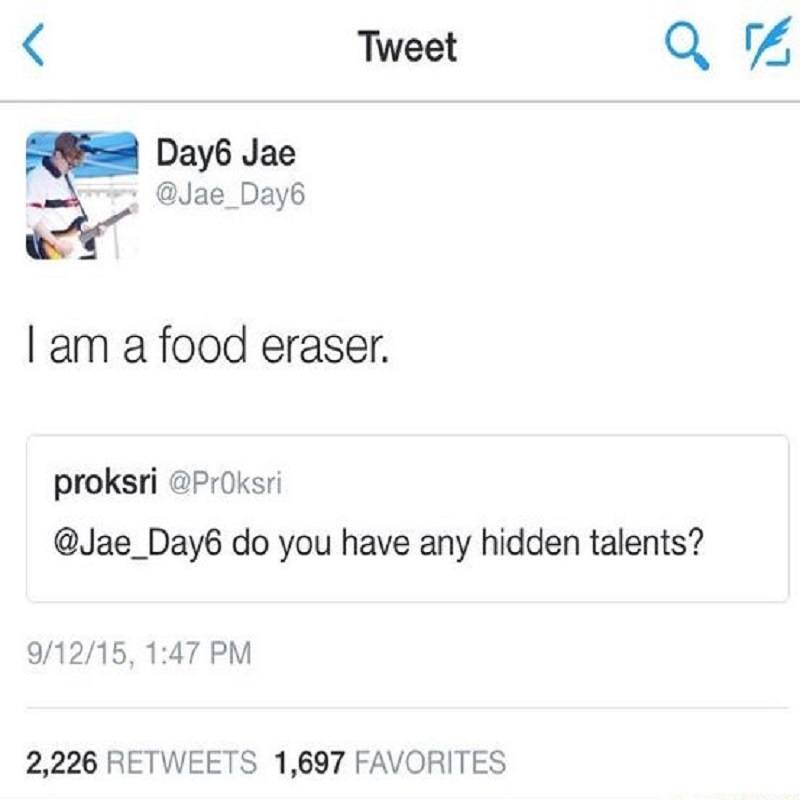 Even CL responds to fans. 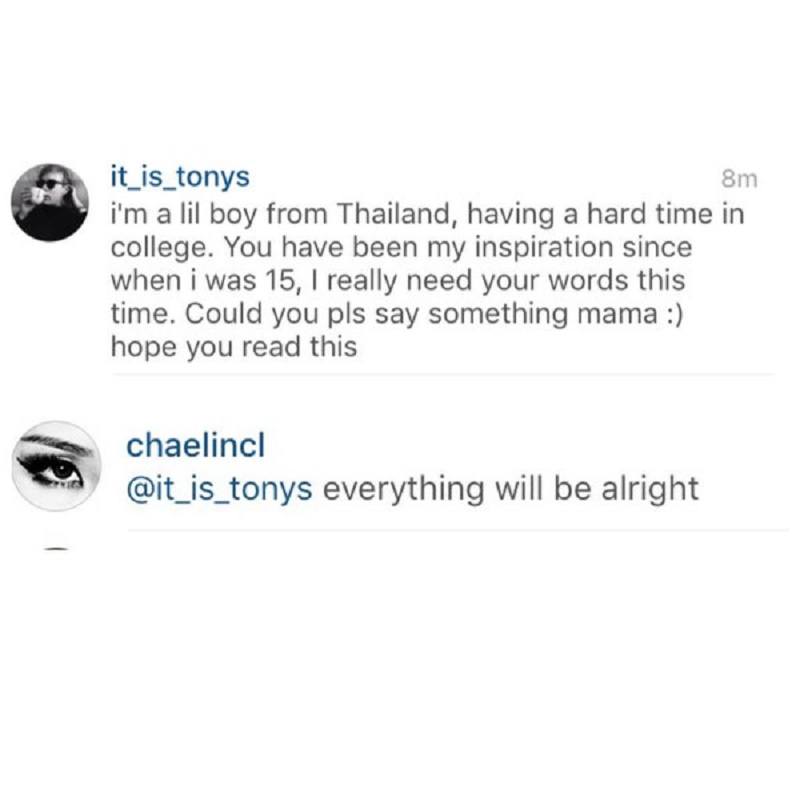