Sometimes shading in eyebrows can be a struggle, but these two Korean eyebrow tints are the solution to tedious shading times!

Eyebrow tints are the newest makeup invention that allows for a longer lasting eyebrow effect. They are meant for individuals who want love Korean beauty products and want their eyebrows to last longer than just a day, but not as permanent as a tattoo. 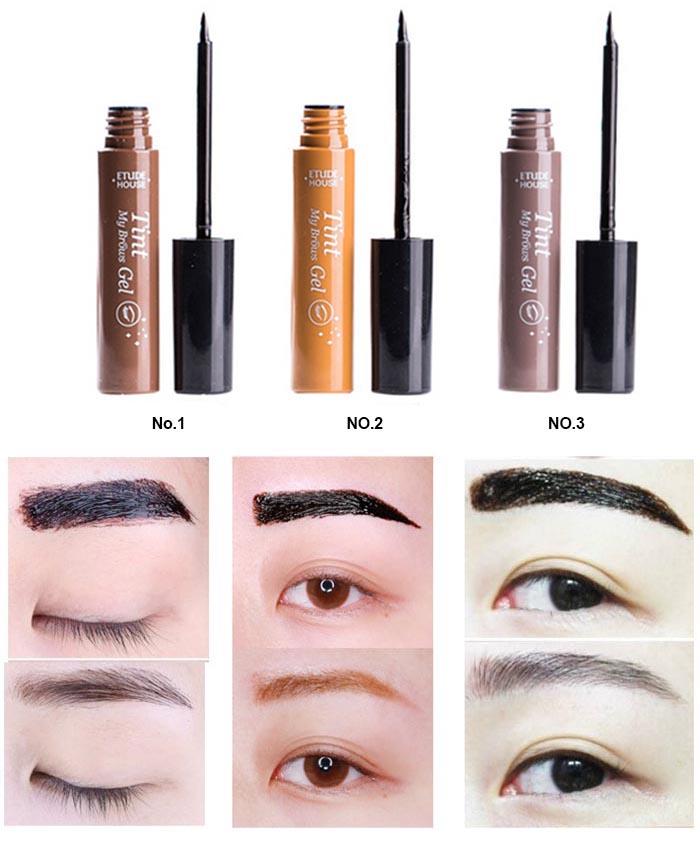 Etude House’s Tiny My Brows Gel is cheap and easy to use. Using the applicator, brush it over your eyebrows in a shape you prefer.

After around two hours, it should have thoroughly dried and been ready to peel. The tint will last a week before officially washing out.

This product is a must-have because it emphasizes your eyebrows, yet makes it look natural at the same time. 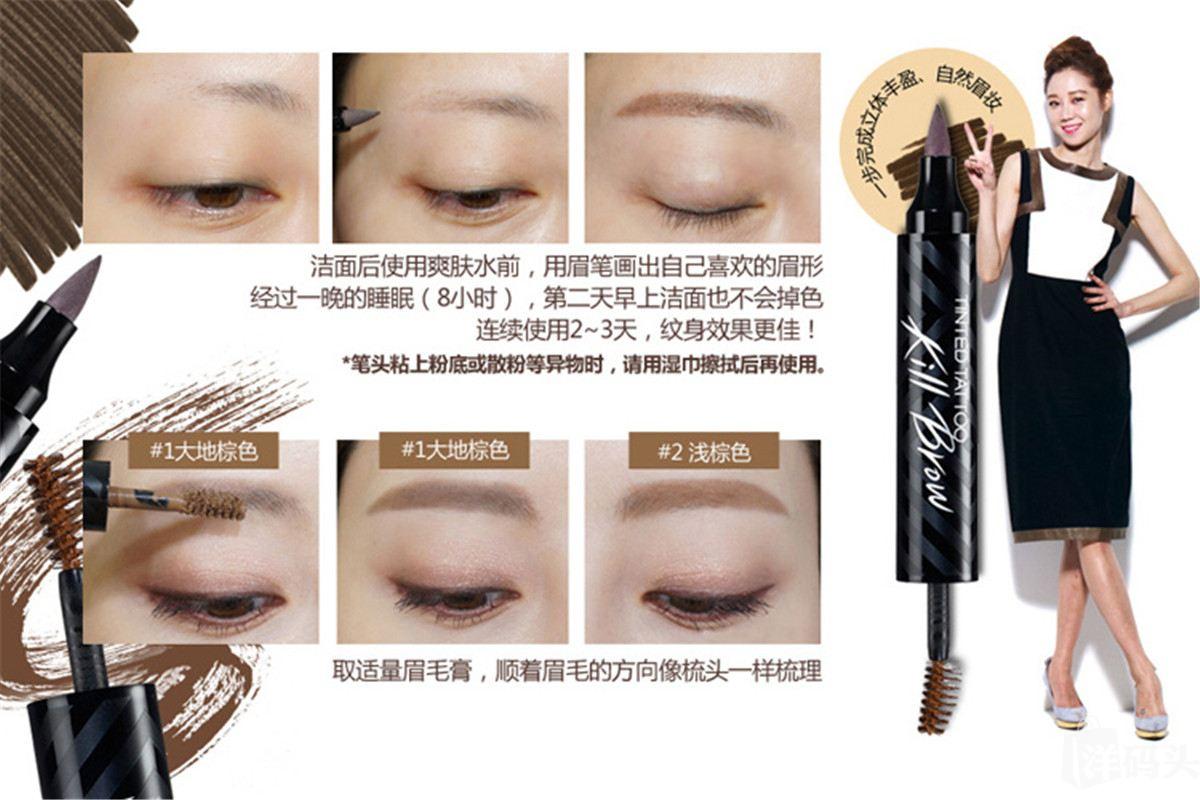 Clio’s Kill Brow Tinted Tattoo is a bit pricier but less time-consuming. This product contains a felt tip marker that does the tinting as well as a brow mascara that helps add dimension.

Color in brows before going to sleep and see the amazing effect once awake. To make your brows even more prominent, just quickly cover brows with the brow mascara provided. The tint will last for a couple of days before coming off. This product is such highly sought after that it has sold over one million in Korea.

The tint will last for a couple of days before coming off. This product is such highly sought after that it has sold over one million units in Korea!