Before making their respective debuts, all idols go through a period of training to hone their skills.

While some idols debut after a fairly short training period, others spend years as trainees in their companies before they become part of the industry. While remaining a trainee for years could be disheartening for aspiring singers, some were able to take the time to develop their talent and have become top stars.

Here are 10 idols who had the longest training years: 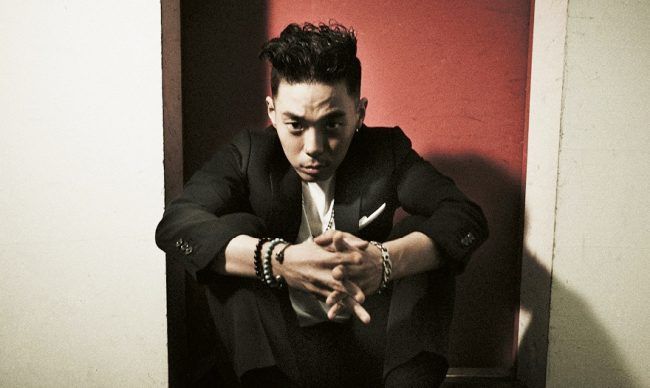 G.Soul trained under JYP Entertainment for 15 years, making him the company’s most veteran trainee before his debut. He first started his training at the age of 12 when he was discovered by Park Jin Young on SBS Talent Development Project 99%. He finally made his debut in 2015 with his track “You.” 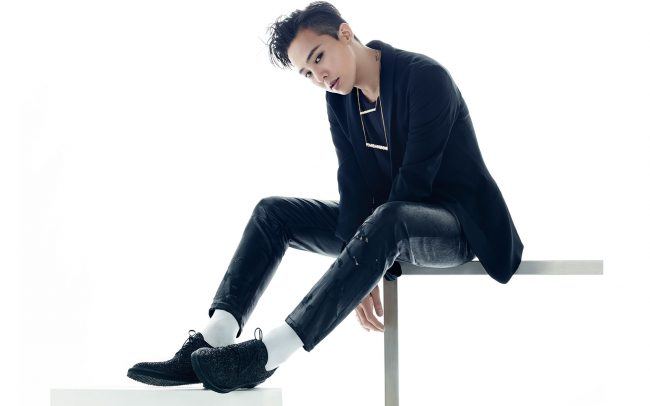 G-Dragon spent 5 years as a trainee in SM Entertainment, where he specialized in dance before leaving to discover himself. Hip-hop duo Jinusean from YG Entertainment eventually took an interest in him after he started to pursuer rapping. G-Dragon then spent his first year as a YG Entertainment trainee cleaning the studio and fetching water for the other artists during dance practice. He continued to train under YG Entertainment for 6 years, where he made his debut with BIGBANG in 2006. 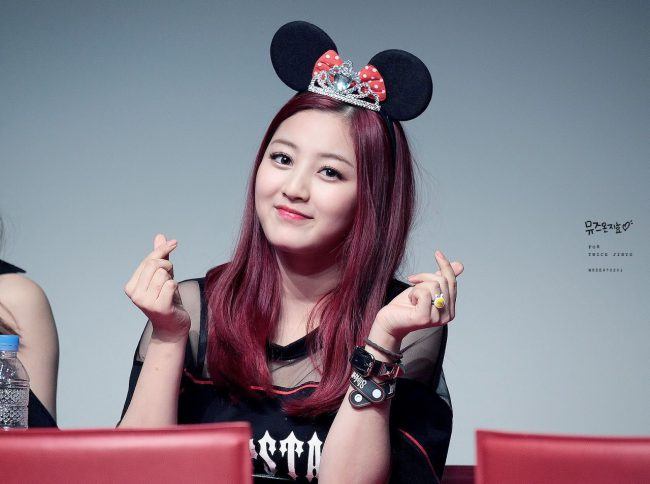 TWICE‘s Jihyo trained under JYP Entertainment for 10 years. Jihyo participated on Junior Naver and won second place before she was then scouted by JYP Entertainment in 2005. She made her debut wit TWICE in 2015 after winning a spot in the company’s Mnet survival series SIXTEEN. 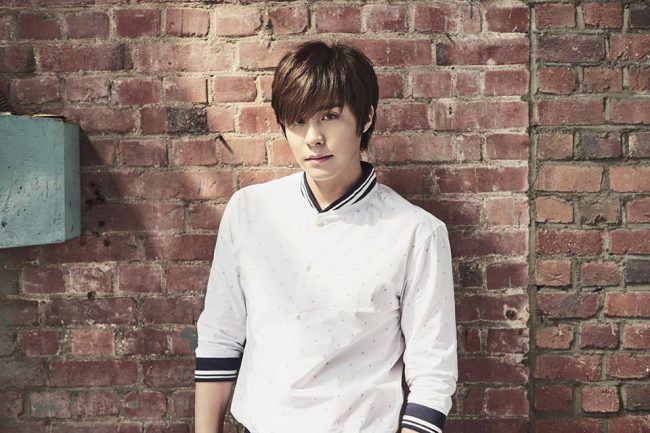 Kwon Kwang Jin trained under FNC Entertainment for 10 years. During his time in CNBLUE, he was the longest trainee among the members. He even trained longer than the band’s leader Jung Yonghwa. He moved from CNBLUE and formed N.Flying with other FNC trainees. 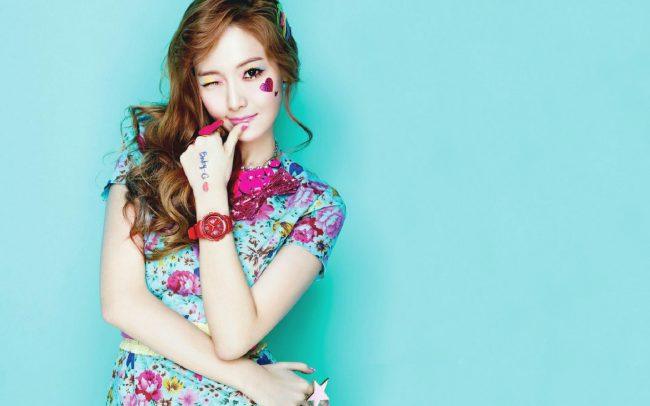 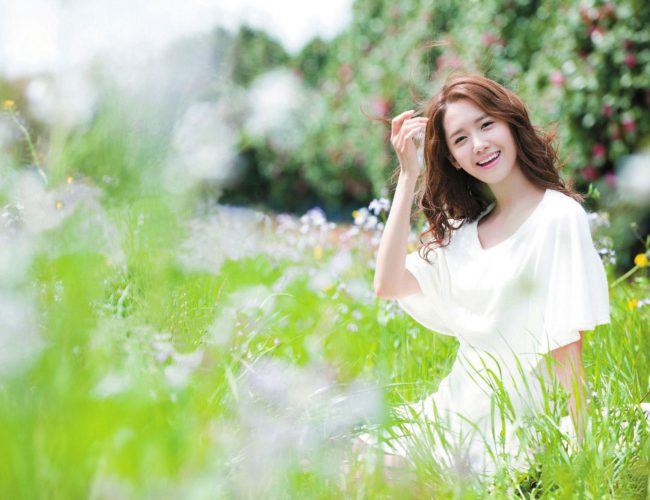 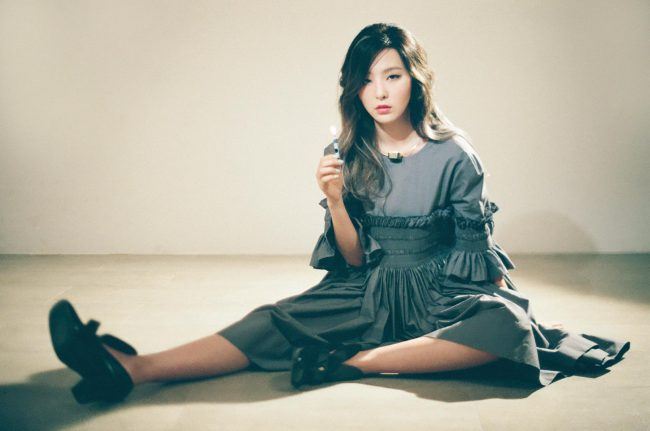 Red Velvet‘s Seulgi trained under SM Entertainment for 7 years. She joined the company as a trainee at the same time as f(x)‘s Krystal and EXO‘s Kai. While the two debuted long before her, Seulgi kept persevering and eventually made her debut with Red Velvet in 2014. 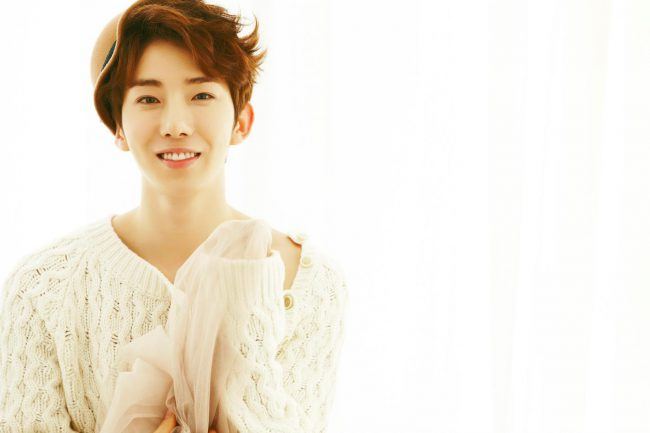 2AM‘s Jo Kwon trained under JYP Entertainment for 7 years. Jo Kwon entered the 99% Challenge Project undertaken by JYP Entertainment‘s CEO Park Jin Young when he was only 13 years old. Jo Kwon was chosen as the last member in the project and made his debut with 2AM in 2008 as the leader of the group. 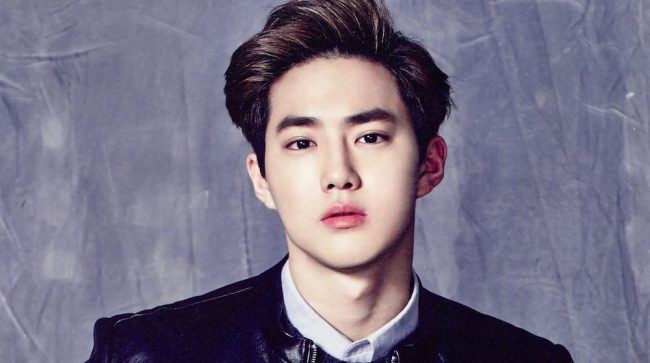 EXO‘s Suho trained under SM entertainment for 6.5 years. In 2006, he was discovered by SM Entertainment through street casting when he was 16 at the time. Suho made his debut with EXO in 2011. 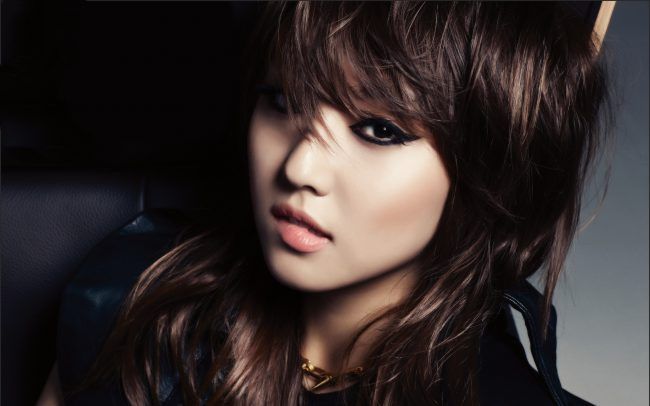 miss A‘s Min trained under JYP Entertainment for 6 years. At the age of 13, Min formed a dance duo with Girls’ Generation‘s Hyoyeon called Little Winners. She then auditioned for JYP Entertainment, and after a year of being a trainee, she was sent to the US to debut. She made her debut with Miss A in 2010 after 6 years as a trainee.

BTS’s Jimin Dished On Which BTS Members Have Dirty Minds