According to OSEN, the agency’s representative Yang Hyun Suk recently met with several music video directors to discuss recording for the upcoming group. And after the company officially confirmed the news, fans have started speculating who would be included in the group, naming trainees such as Jennie Kim (G-Dragon“Black”), Kim Jisoo (Epik High “Happen Ending” MV, Producer),  Jang Hana (Jinusean“Tell Me One More Time”) and Moon Sua (Unpretty Rapstar 2).

However, YG recently affirmed their decision to keep Jang Hanna as a soloist, once again confirming that she will not be joining the girl group. 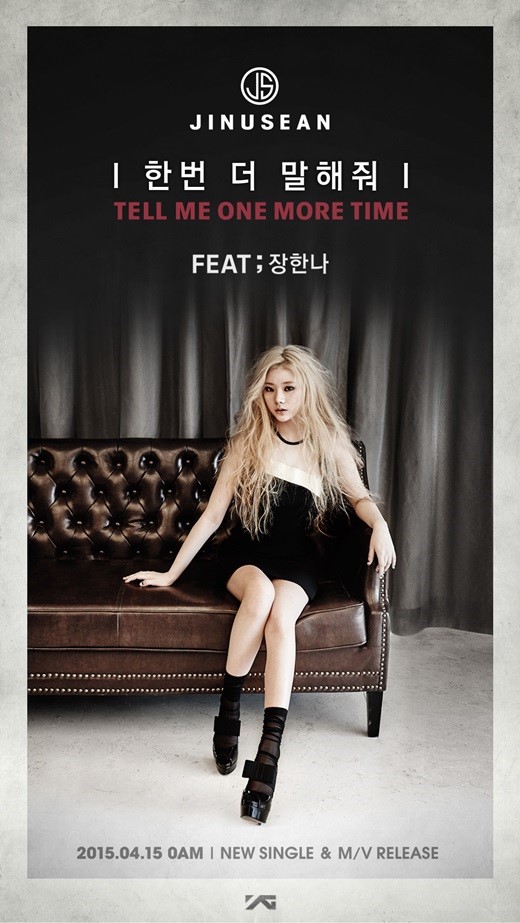