After a one-year hiatus, WINNER returns to film a music video in Los Angeles for their upcoming comeback.

The YG Entertainment boy group was seen taking a flight to Los Angeles, California to film two music videos for their comeback in March.

Since their last mini-album EXIT:E in February 2016, the group has been going on tour and focusing on solo promotions. This will be WINNER’s first comeback since the departure of Nam Taehyun.

Many fans were waiting at LAX, and the members of WINNER warmly received gifts and attempted to speak in English to communicate with their international fans.

Check out photos of the WINNER boy below! 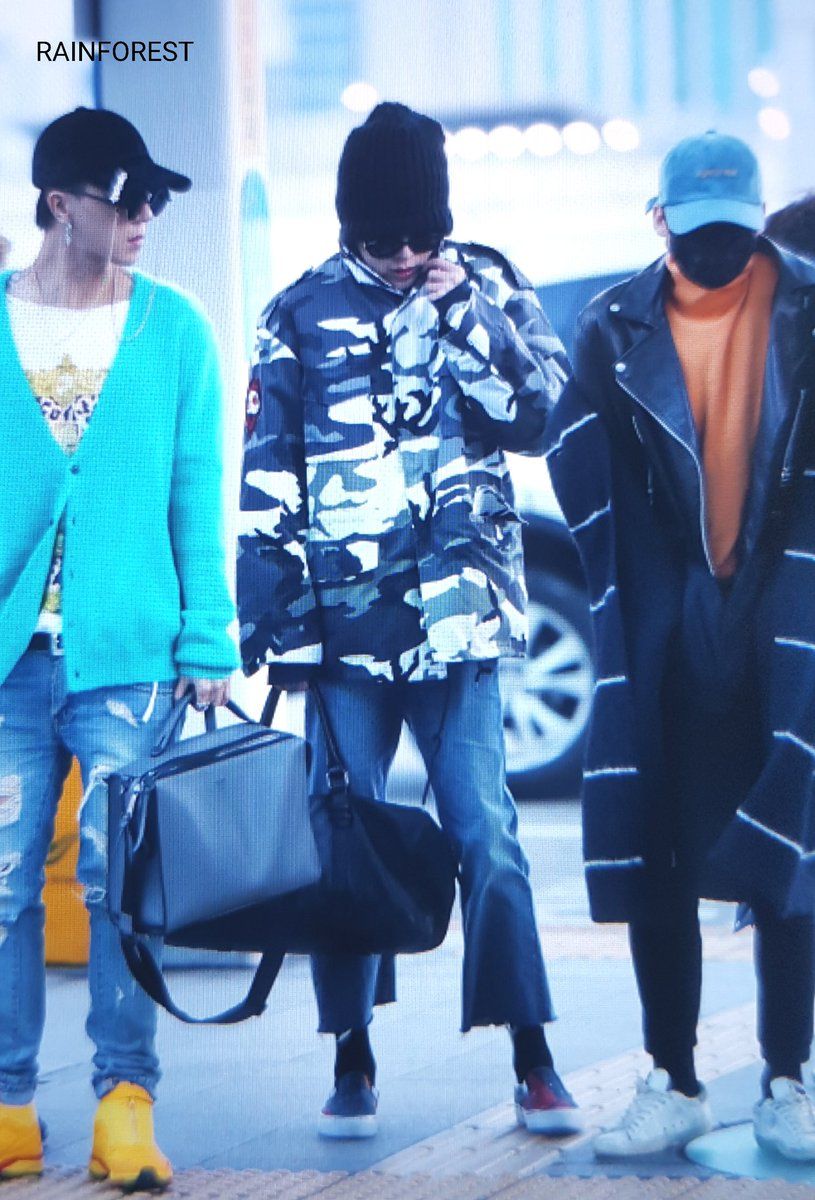 WINNER’s brother group, iKON, will also be having a comeback in late March or April after WINNER.