Weekly Idol has featured a huge number of idols, but there’s one group that is loved on the show. 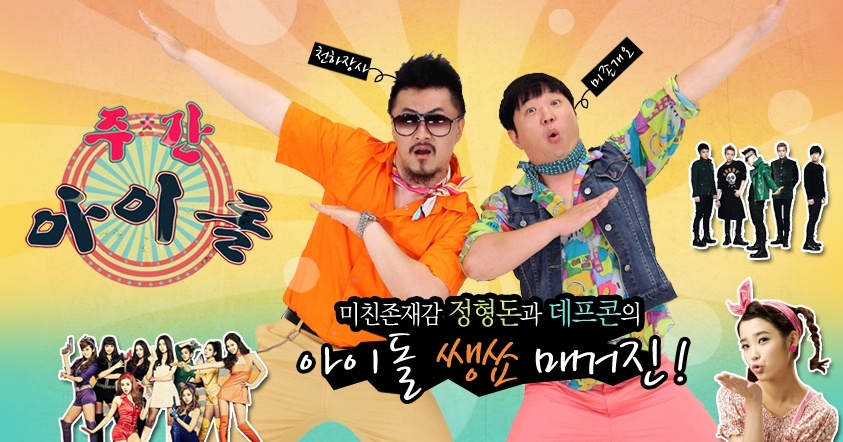 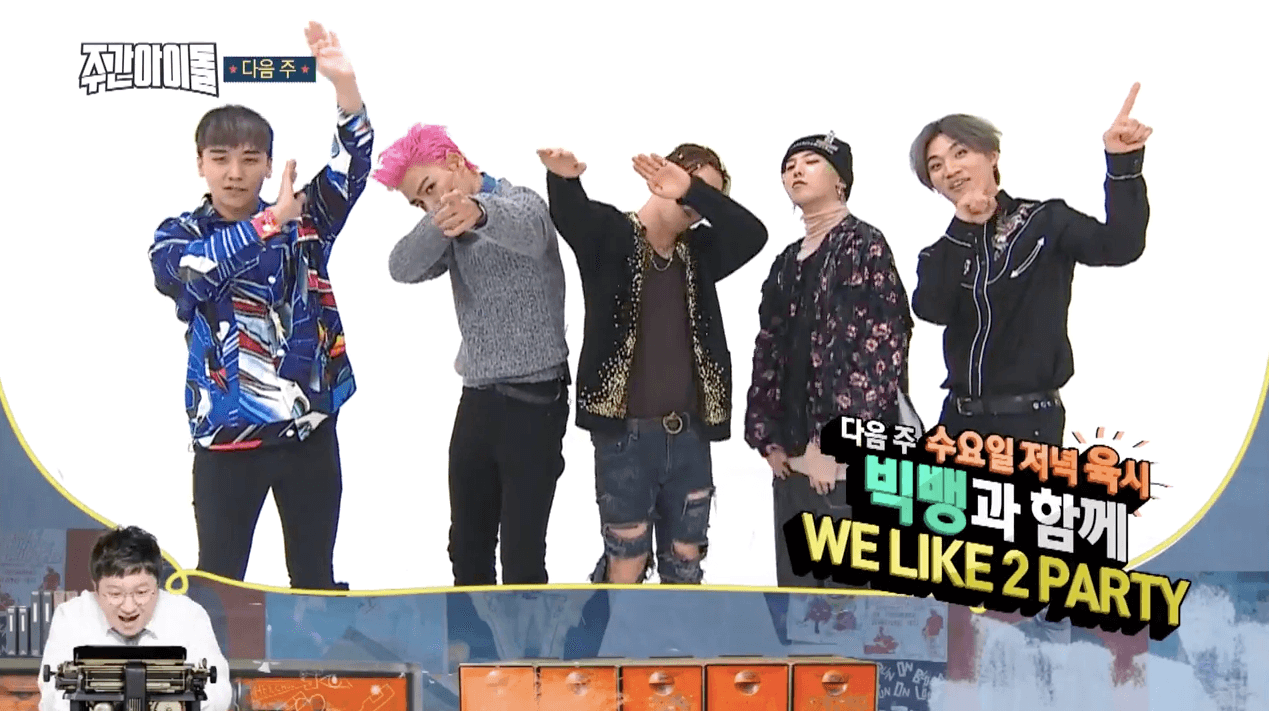 While every group has been great fun, his most memorable guest was BIGBANG, especially G-Dragon.

“From the very first episode, G-Dragon’s and BIGBANG’s appearance has been the most memorable.

Even after making the decision to have them as guests, they never said ‘No’ to any sort of request.

We were all impressed by their experienced and sophisticated attitudes.”

As public image matters a lot to idols, groups will often deny requests from PDs during the show. 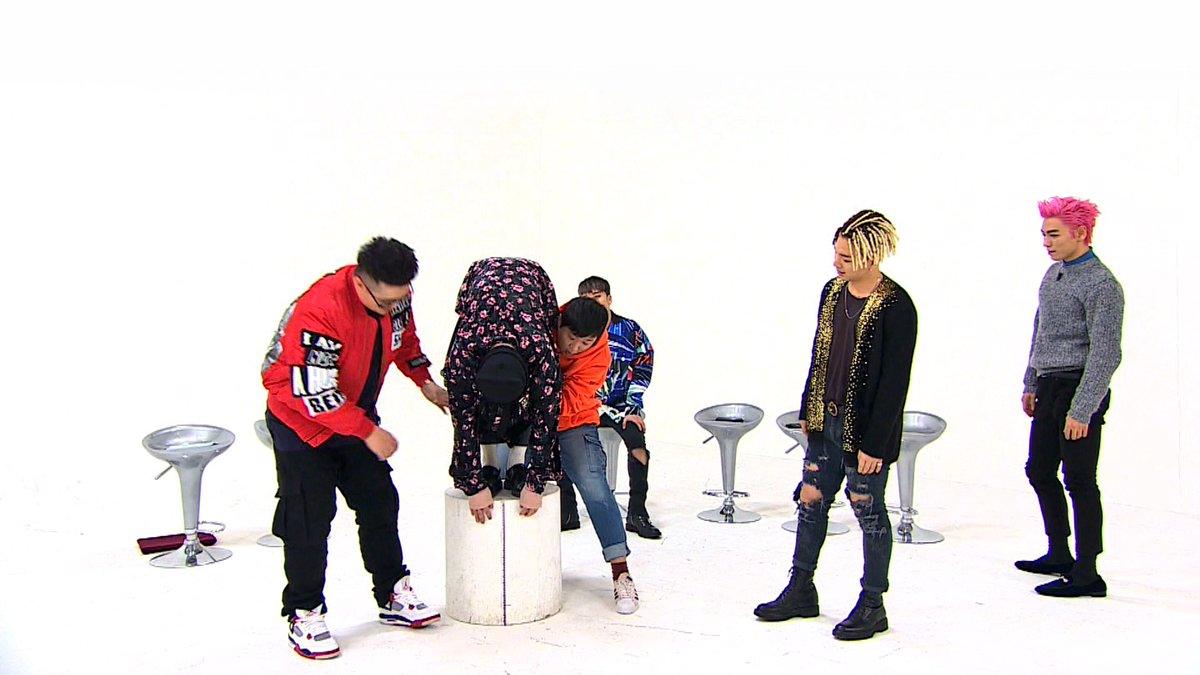 BIGBANG and G-Dragon managed to shock everyone with their willingness and hard work. 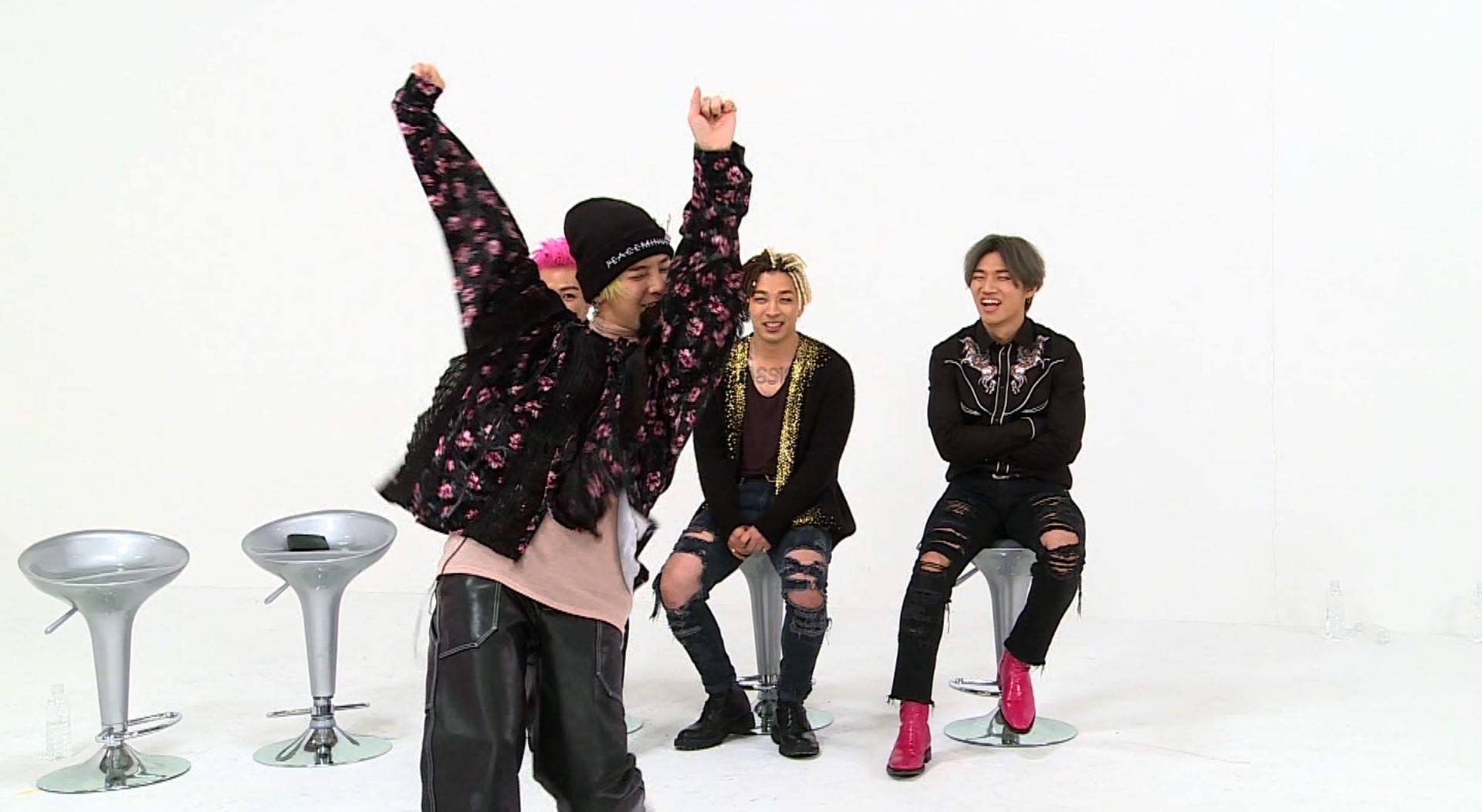 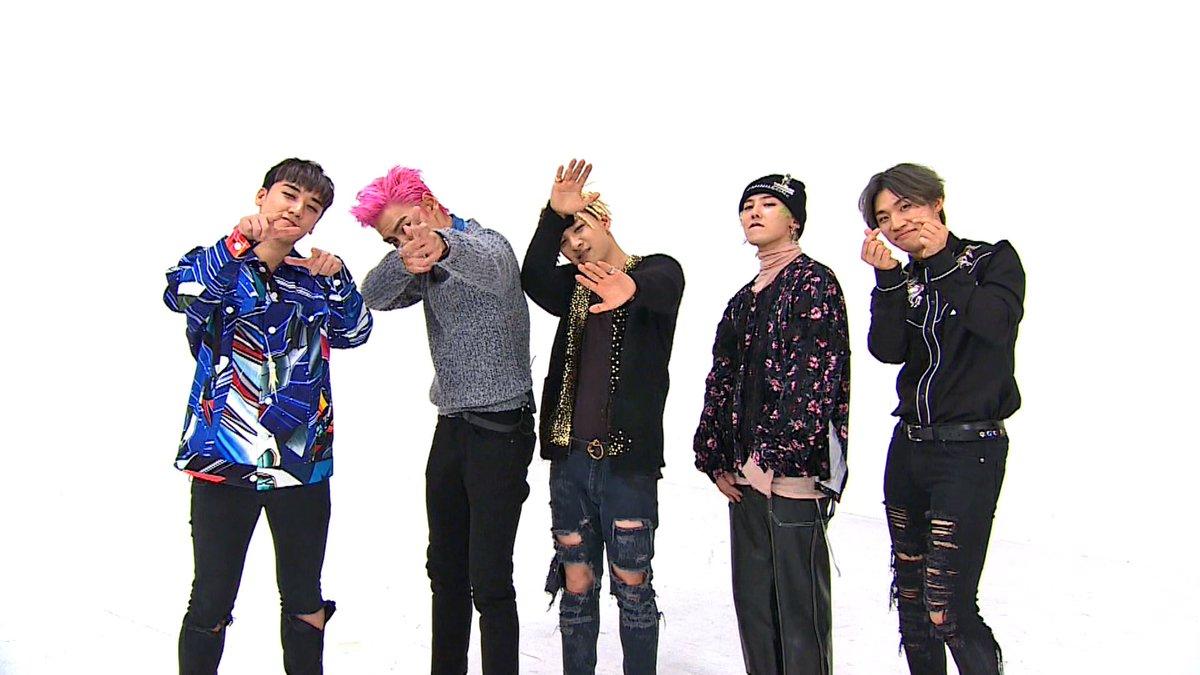