Girl’s Generation’s Taeyeon recently held a live stream on her Instagram and was surprised by a label mate! 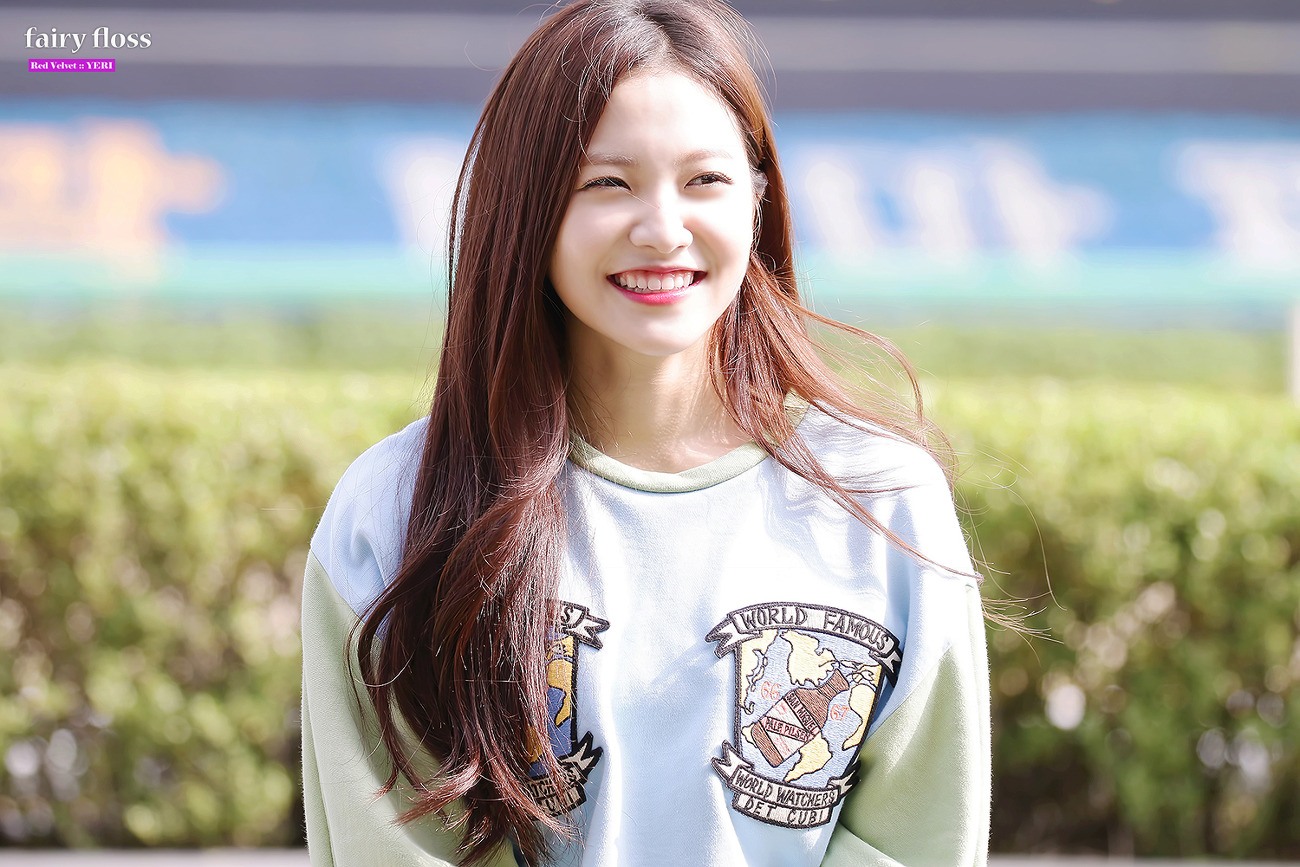 She called Taeyeon “onni” a few times before flooding her comments section with random and cute comments.

Other fans tuning into Taeyeon’s streams were pleasantly surprised by Yeri’s comments.

After several random comments about food, Yeri ended her time on the stream by telling Taeyeon “I love you onni”.

“ㅋㅋㅋㅋ cutie. I love you onni”