U-KISS’s Kiseop has been hospitalized after suffering burns and injuries from an explosion the set of a music video. 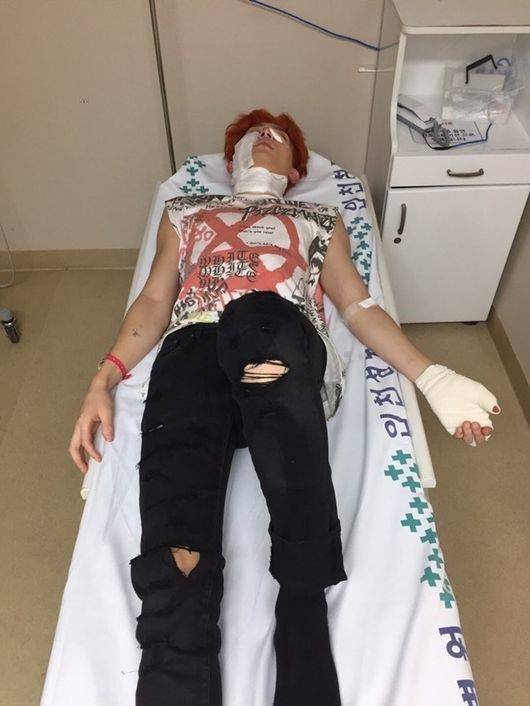 While filming the music video, a smoke machine that was being used on set exploded. 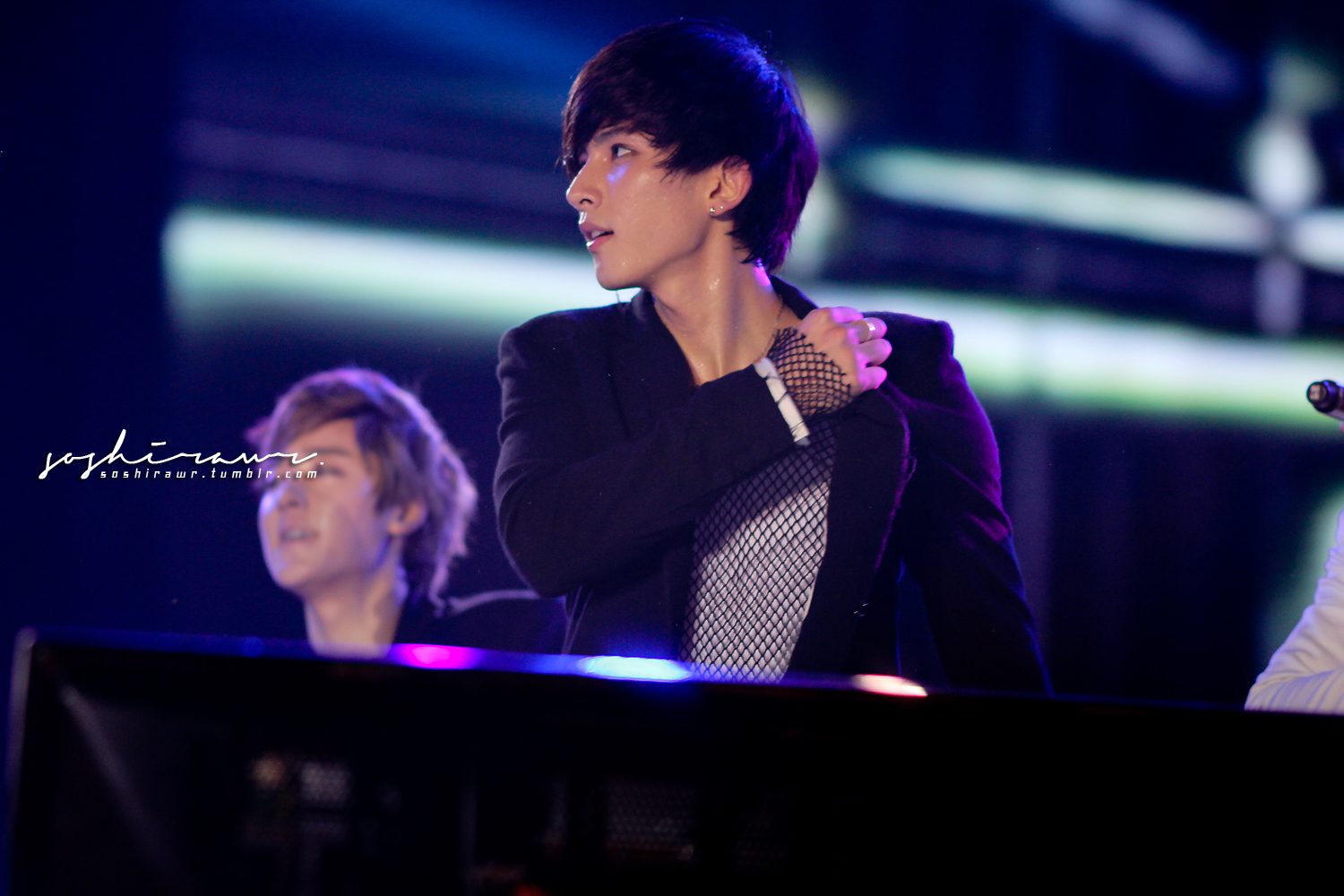 Kiseop suffered second-degree burns and had multiple pieces of shrapnel lodged in his body. 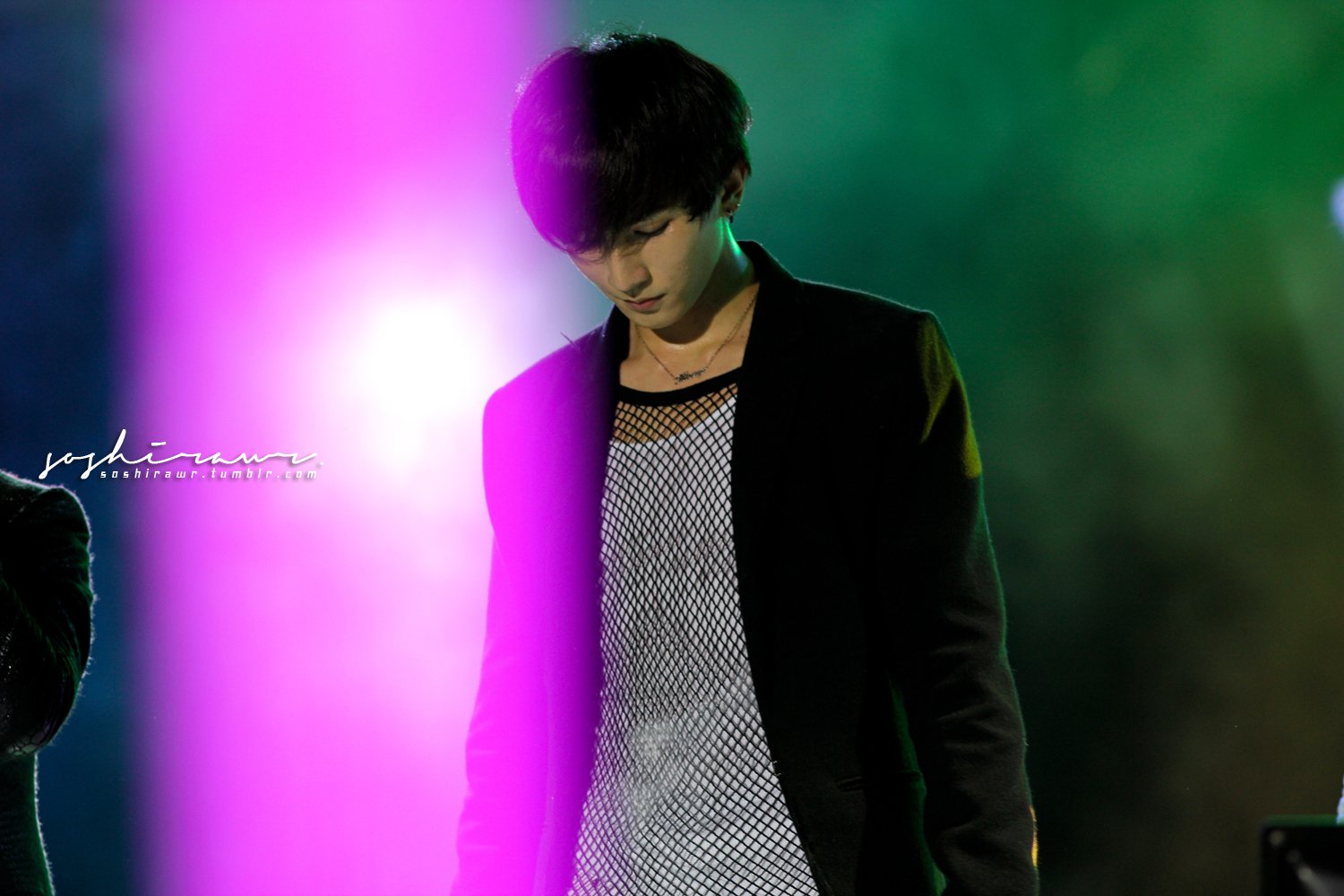 His agency released a statement and assured fans that he was receiving treatment and on the road to recovery.

“U-KISS’s Kiseop was injured in an explosion while filming a music video. Currently, he is receiving treatment and resting.

At the set of the music video, the smoke machine that’s used often among civilians, at soccer matches, and various festival locations exploded right after we used it, and U-KISS’s Kiseop suffered second-degree burns and had multiple shrapnel pieces lodged in his body. He was moved to a hospital in Incheon and received treatment there, but currently he has been moved by the agency’s decision and is recovering.” 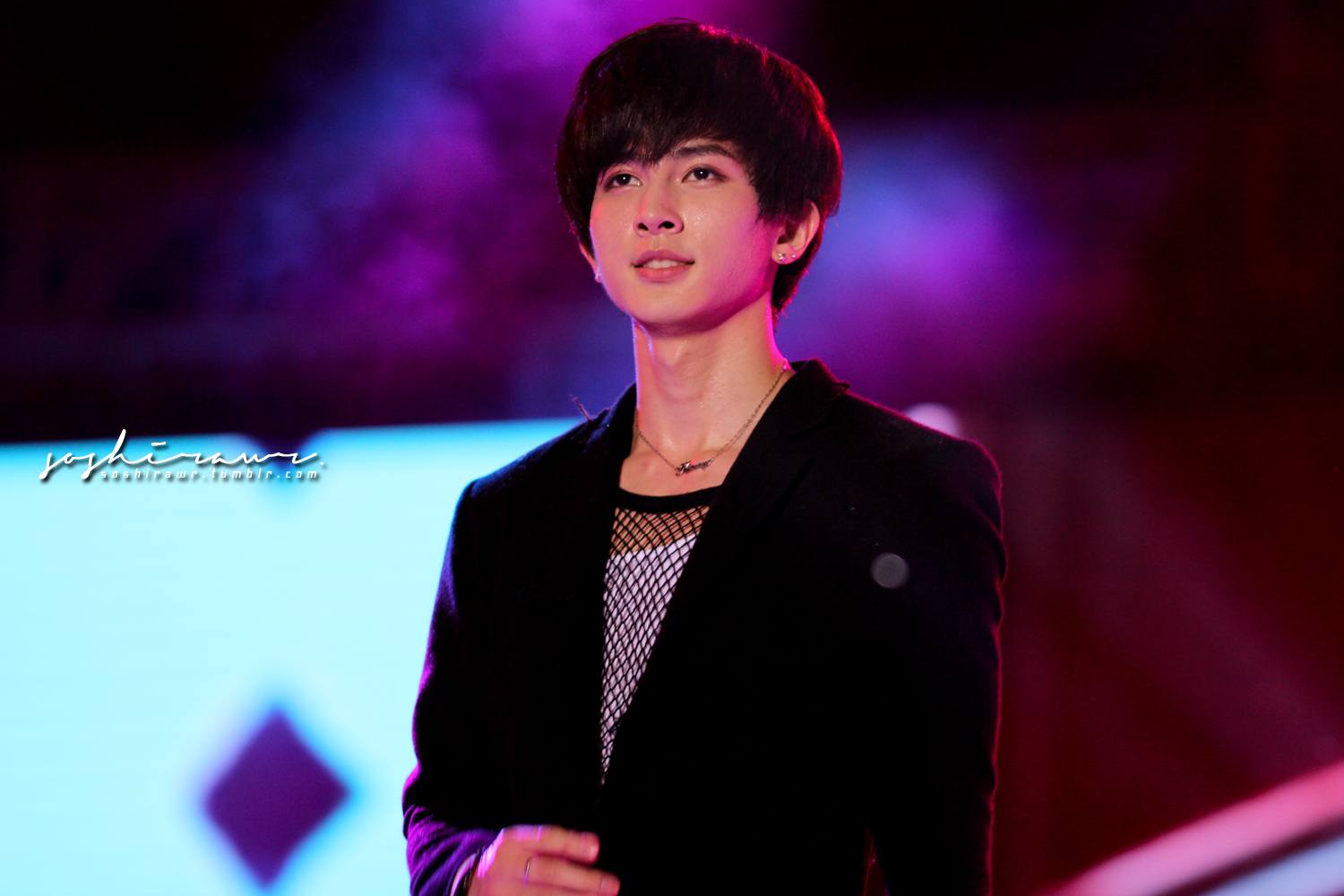 We hope Kiseop has a speedy recovery. 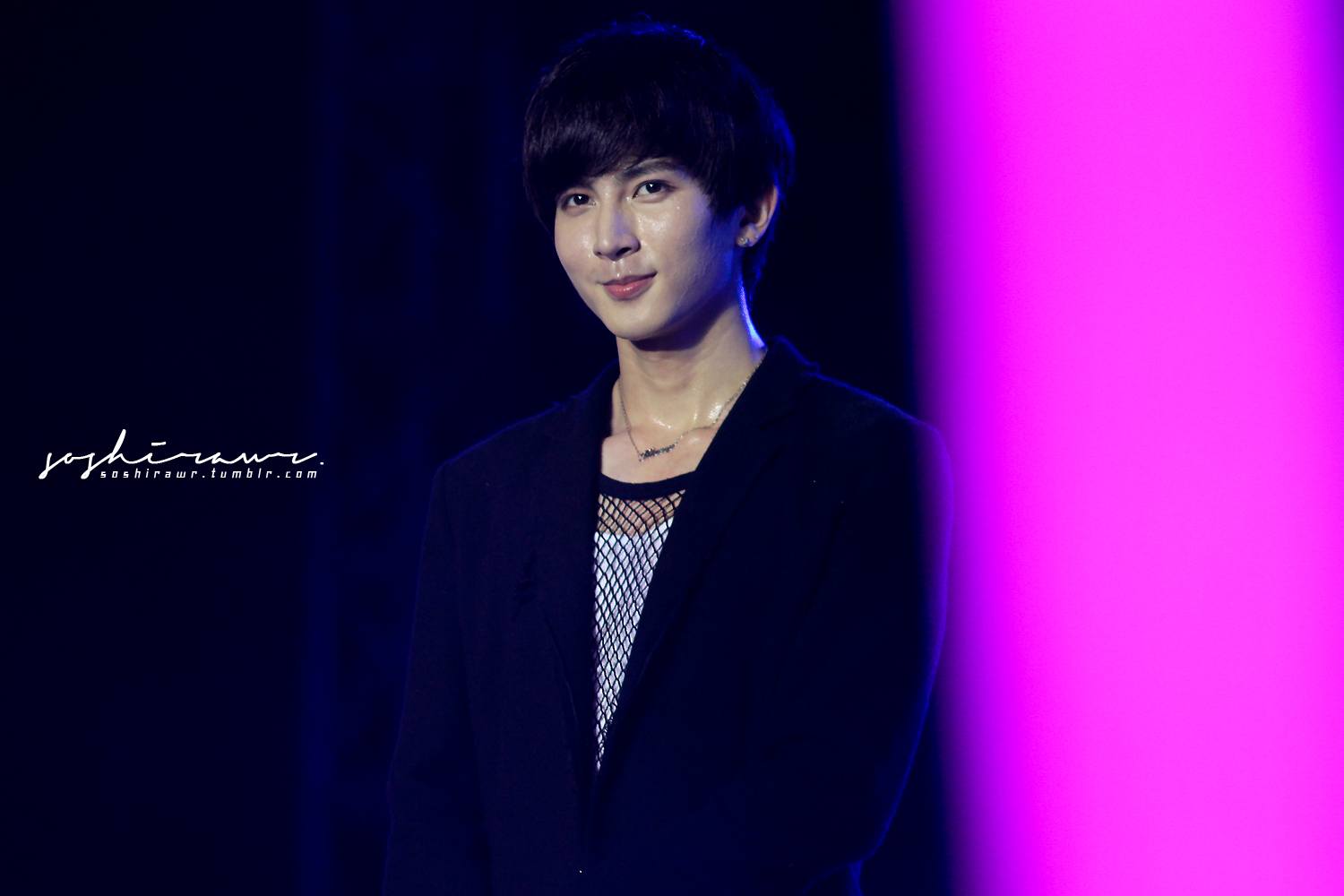