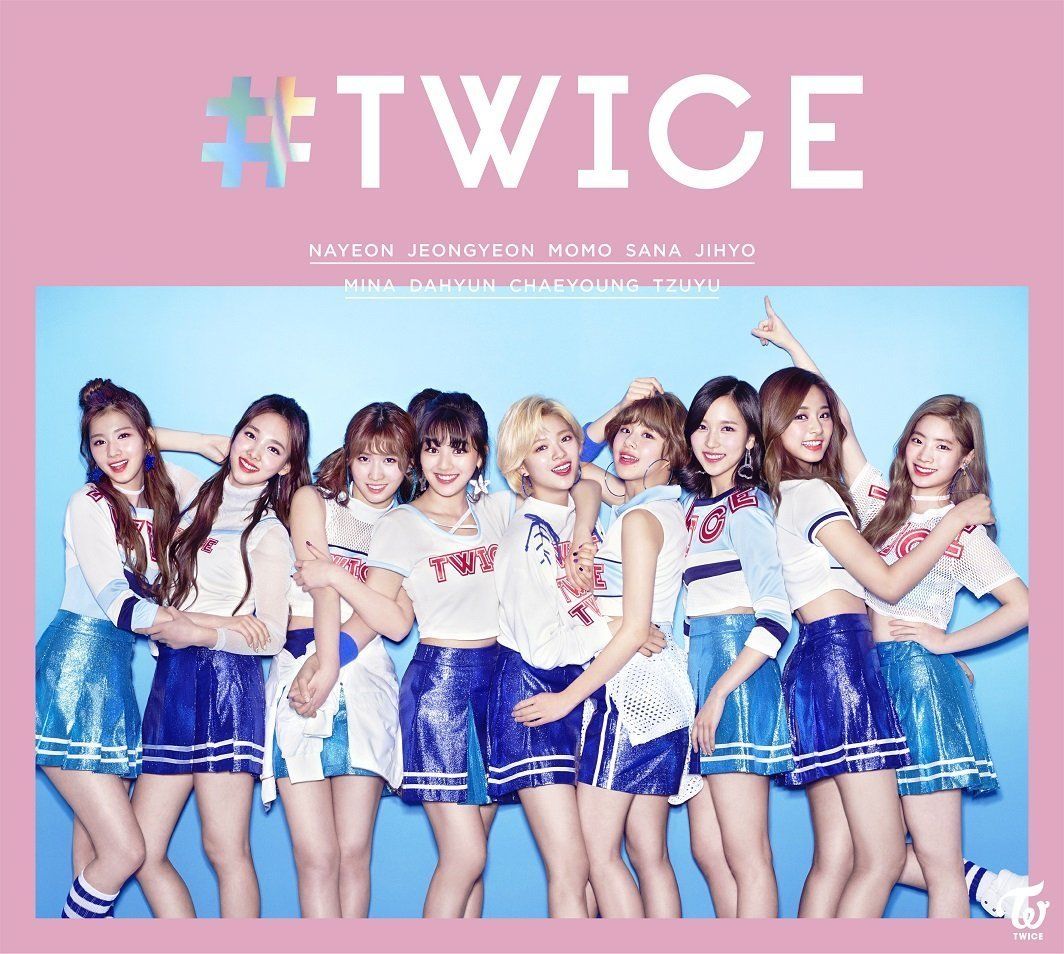 On August 10th, The Recording Industry Association of Japan released a list of the latest platinum records, including #TWICE.

The requirement for Platinum Certification according to The Recording Industry Association of Japan is 250,000 albums.

With how wildly successful TWICE’s debut in Japan has been, it’s no surprise that they’ve already sold so many copies of #TWICE. 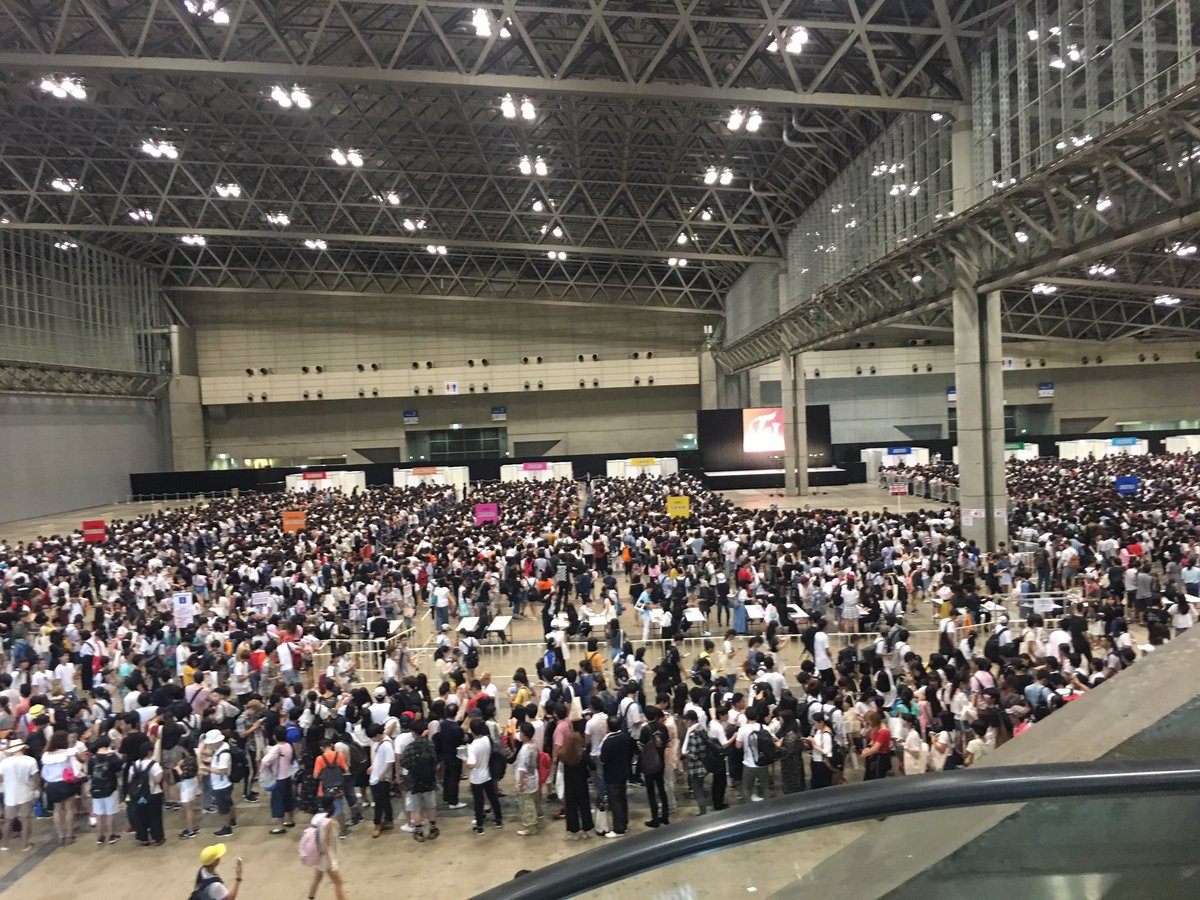 In fact, TWICE is the first Korean female idol group to receive platinum certification in the past five years. 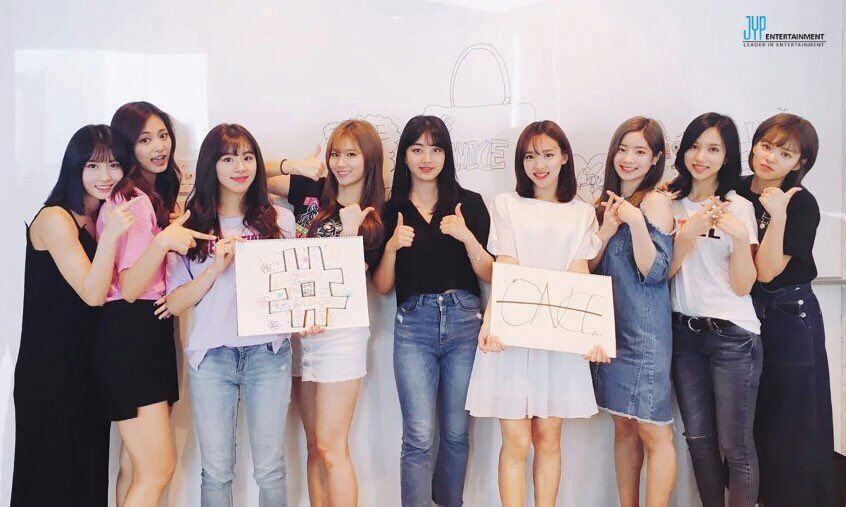 And they did it in less than three months! 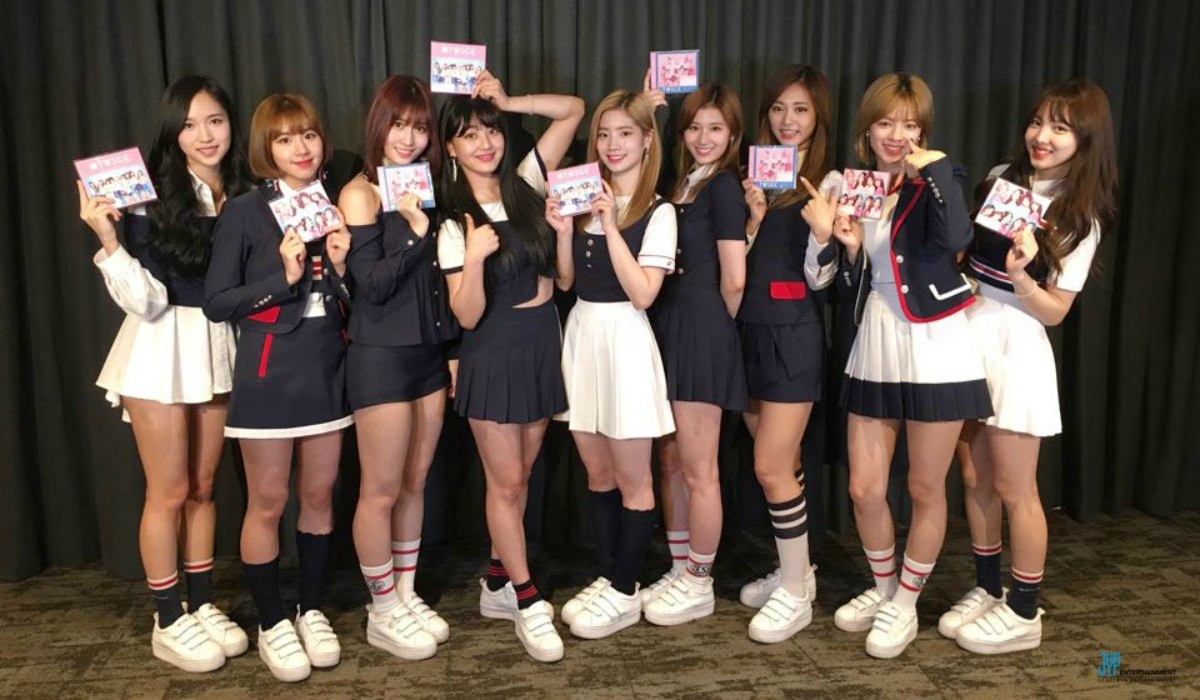 With their overwhelming success in Japan so far, there’s no wonder they’re already teasing something new for their Japanese fans!