In the latest episode of the show, the three members sat down to answer a few questions, one of which concerning pro-wrestler TRIPLE H. 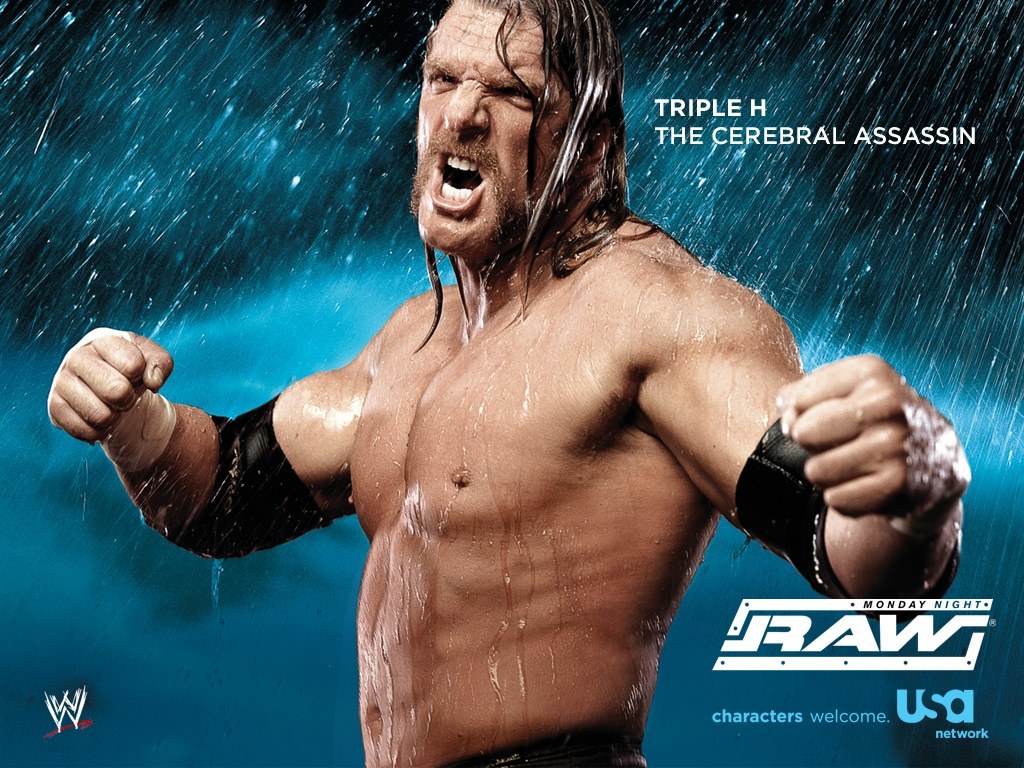 In response, the male members admitted to being fans of the pro wrestler with E’Dawn even imitating his trademark greeting.

He then went on to mention that Hyuna and the pro wrestler even have similar hairstyles, slightly teasing her about her latest hairstyle choice and causing Hyuna to pout adorably saying that she wasn’t trying to copy his hairstyle.

Check out the clip of this adorable member interaction below!

Fans Decided: These Are The 20 Worst Lyrics In K-Pop Songs Ever