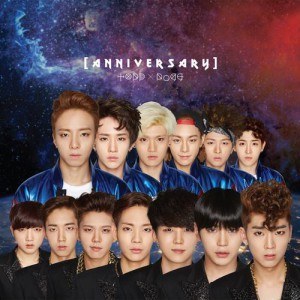 Topp Dogg made their debut under Stardom Entertainment and Cho PD on October 25th last year with the title track, “Say It”. Recently, they have teased fans with a teaser clip for their special anniversary single, “Annie” with the full music video scheduled to be released on October 24th