What would you do to land a job? How far would you be willing to go stand out from the hundreds of job applicants hoping to be accepted?

The process of landing a job is stressful enough, not to mention the dreaded interview, where one has to sit down in front of one or several employers expecting a good impression from you. Some people are lucky to even get an interview at all!  Finding a job is a necessity for everyone in order to live a good life.

According to The Chosun Ilbo, young adults were literally doing anything it took to make their resume stand out from others. Employers can look through hundreds or even thousands of resumes until they find one that stands out from the rest.

No, these young people do go for a Master’s or Ph.D.

This is more extreme. 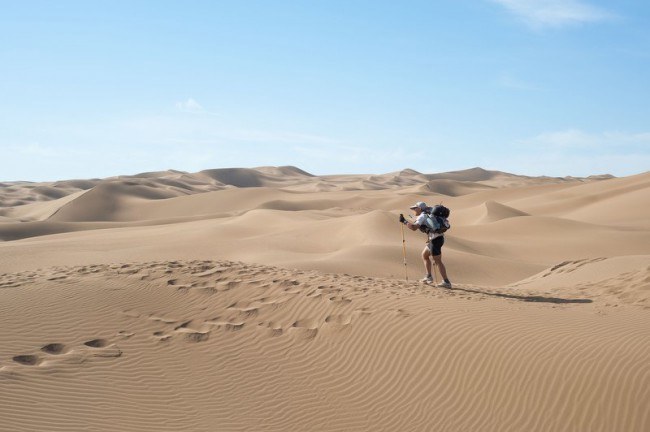 Generally, these people will take part in marathons or races across unfavored environments, such as the Sahara Desert or the Amazon Jungle. Before, people would trek across the Korean Peninsula on foot or by cycling, but this new phenomenon implies that young adults were willing to increase the risks just to get that one job they desire so much. 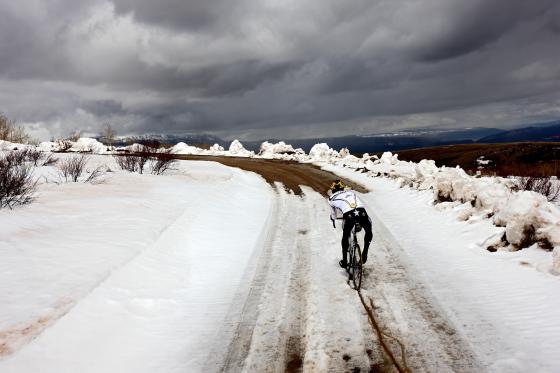 For example, Huh Hyuk climb the snow mountains of Bolivia. According to the source, he was given the job he applied for when he showed the employer of his adventures in the South American country. Huh was stated to have said that he would rather work overtime shifts, weekends, or holiday because they felt like nothing compared to climbing Bolivia’s mountains.

So where did this come from? According to Professor Kim Joong Baek at Kyunghee University, he said, “Social media have enabled job seekers to share their experiences with more people, and this has led to the growing interest in outdoor adventure.”

So, what would you be willing to do to find a job? 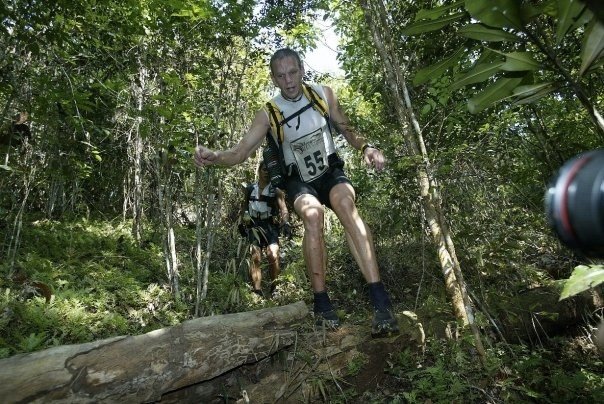 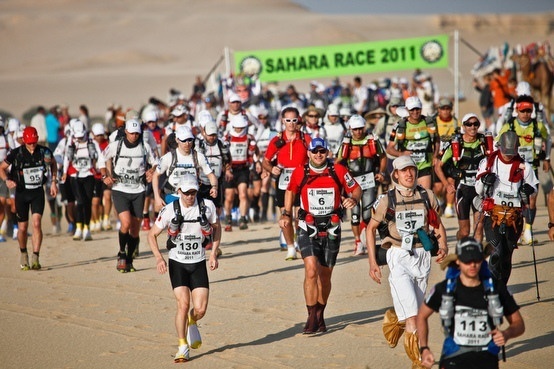 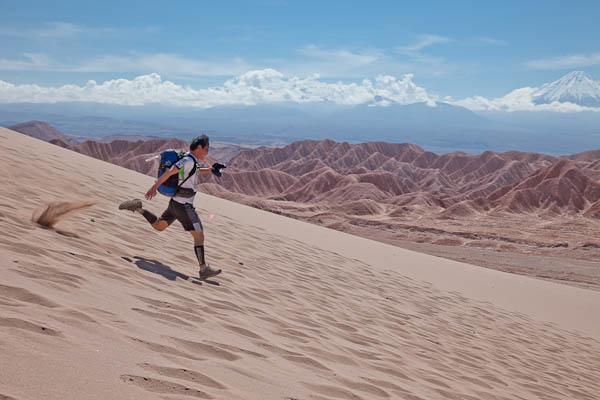