Although one of the biggest sources for adoptions into foreign countries, South Korea still has one of the lowest rates of domestic adoptions worldwide.

Even with the low 1.3 birth rate, South Koreans have taken in less than 4% of abandoned children since the 1950s. The movie The Drop Box touches upon this issue as well.

According to the report, traditional Confucian family norms are still highly relevant as women who cannot bear children face strong social stigma. Orphans and adoptees face a similar struggle, sometimes becoming limited when getting jobs and getting married.

Even in the case of adoptions, many are concealed from family, friends, and even the adopted child. Parents take many careful measures to hide the adoption such as matching blood types, faking pregnancies, and adopting babies less than one month old so the infants can be passed off as biological kin. Many of  these adopted babies are also girls so as to not cause any complications in inheritance or ancestral rites.

Government policy also plays a hand in these rates as a tightening of the adoption laws may be discouraging as the courts now determineelligibility of potential parents. Additionally, parents who would previously have given their babies up anonymously at adoption agencies must now register their births in family registers first. Therefore, some are choosing to abandon them instead at churches and orphanages. 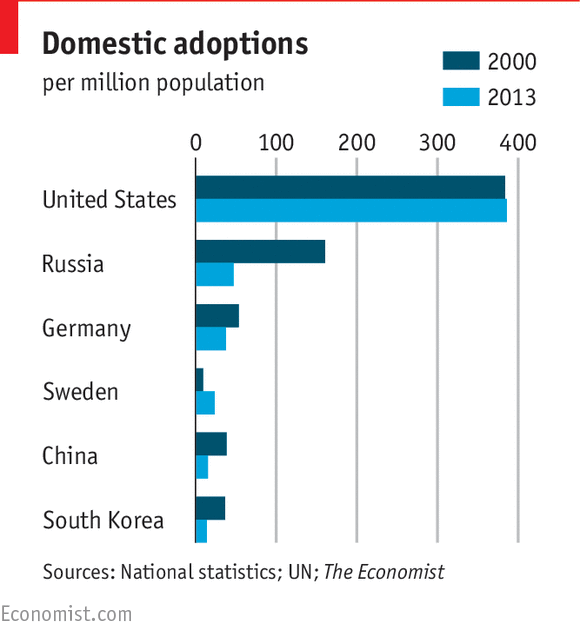