Despite not having yet made her solo debut yet, Girls’ Generation‘s Taeyeon displayed her overwhelming popularity with incredible ticket sales to her solo debut concert.

As soon as SM Entertainment announced that Taeyeon would be holding a solo concert at SMTOWN’s Coex Artium in Seoul, fans eagerly anticipated for sales to start. Due to her incredible popularity, despite holding six concerts over a series of two weeks, the Girls’ Generation vocalist and leader has nearly sold every single seat for the shows.

Currently preparing her solo album release, Taeyeon definitely doesn’t have to wait to find out whether or not her solo debut will be welcomed by fans, as it is clear that fans are lining for the singer’s solo performance. 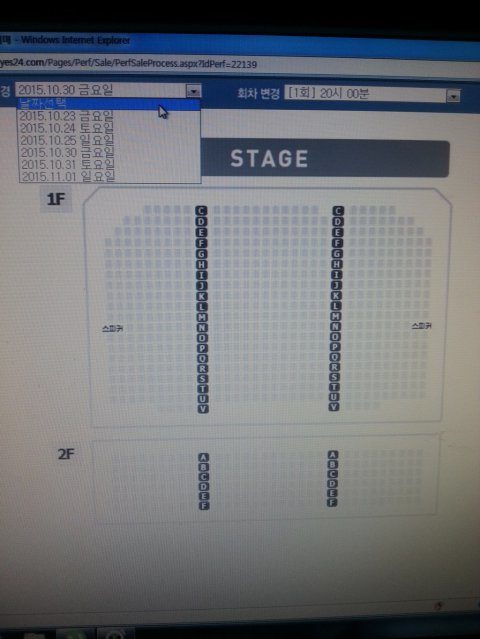 “This is her first solo concert, and even though there were 4800 seats available, there are only 2 left now ㅋㅋㅋㅋㅋㅋㅋㅋㅋㅋㅋㅋ”