On May 8th, Supernova completed their first show at the indoor arena Nippon Budokan in Tokyo, attracting over 16,000 fans. The six-member boy group performed many of their hit Japanese tracks, including “Winner,” “Shining Star” as well as their most recent singles “Girl Friend” and “Love & Peace.” 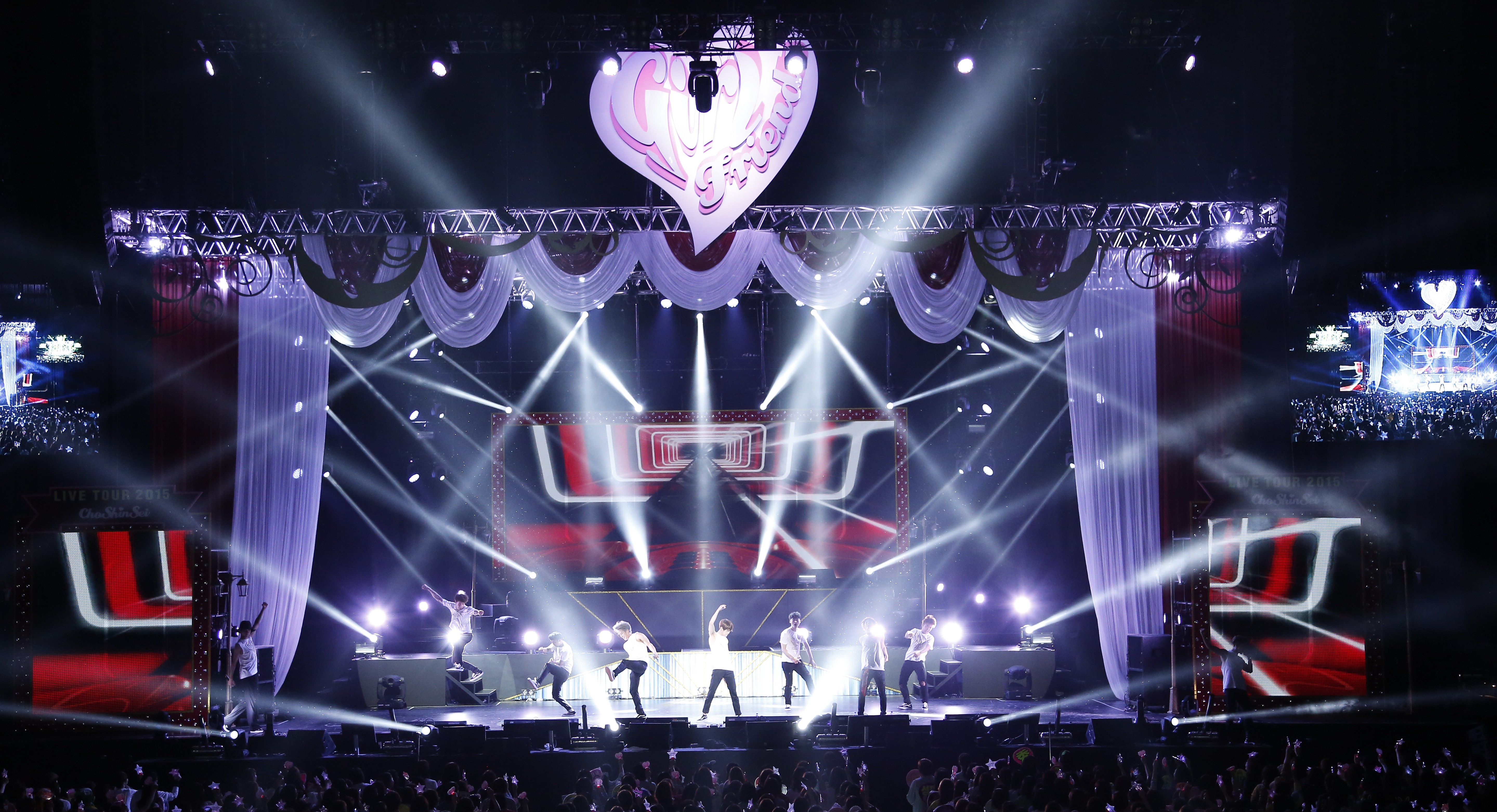 The concert ended with an explosive and exciting encore performance with “Super Star” and “Stupid Love” but the show eventually ended to fans disappointment.