The Super Junior unit D&E (Donghae and Eunhyuk) is returning with a new single in Korea this March, and has released the first sets of concept photos as teasers.

With a monotone image, the two members give a simple and clean look with white turtlenecks and gelled hair swept to the side.

D&E will be releasing their first studio album in just a few days with The Beat Goes On, which is set to be released on March 3rd at midnight KST through various online website, and will proceed with a full-scale promotional activities.

The unit first made their debut in 2011 with the hit single “Oppa, Oppa,” and moved their activities to Japan where they released three singles and a studio album Ride Me (2014) with an upcoming mini-album Present (2015) set to be released in April. The last Korean single “Still  You” was released in 2013. 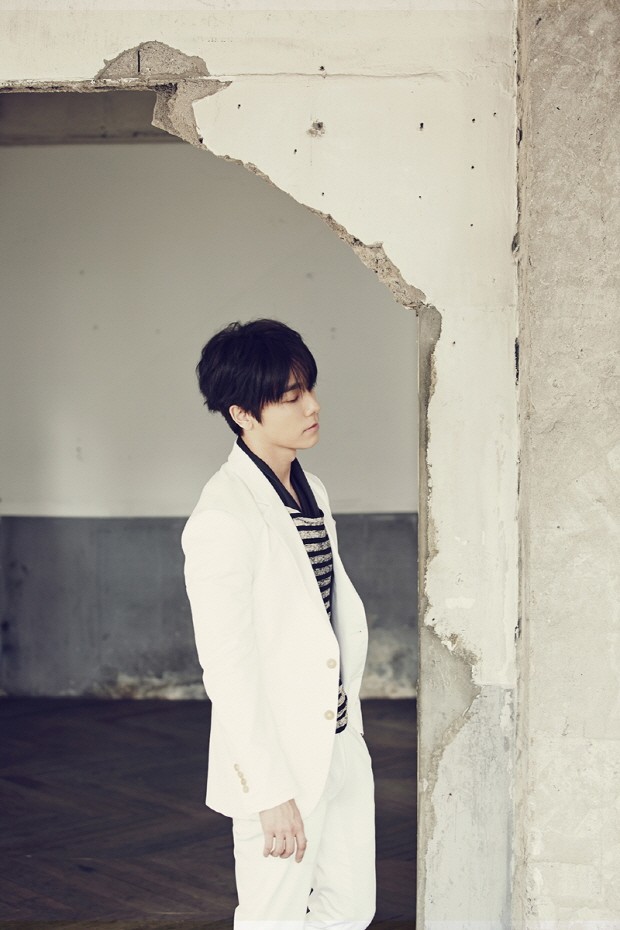 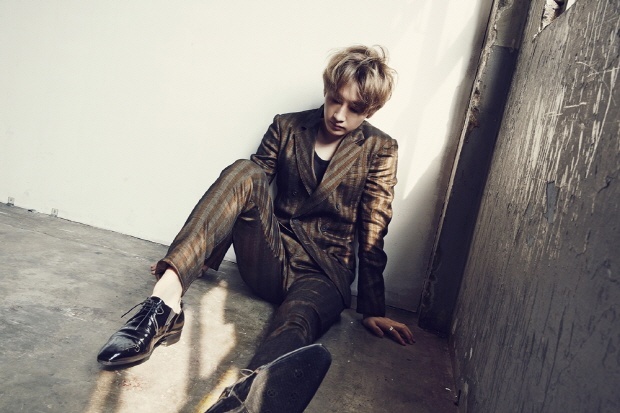