The protests began when news came to light that Park Geun-Hye had been receiving advice and abusing her power to support her childhood friend and accused Cult leader, Choi Soon-sil.

Reports are now being released that President Park purchased vast amounts of prescription drugs, cosmetic injections, and even Viagra on taxpayer dollars.

Outraged citizens are demanding an explanation after the medicine purchased was revealed to be used for cosmetic purposes. Drugs such as Laennec and Melsmon, which are placenta injections, can be used for skin whitening and anti-aging. 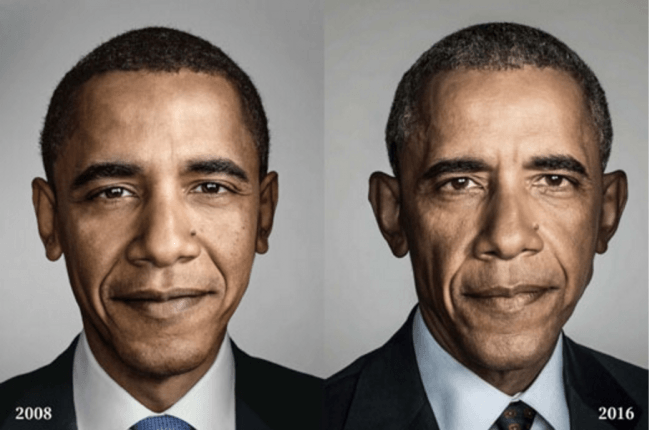 Doctors who prescribed the drugs have declined to comment. The Blue House responded to the allegations by stating the drugs were purchased for their employees.

364 pills of Viagra and a generic brand of Viagra were all bought within a one-month timeframe in December 2015. The Blue House also responded to these allegations stating that they purchased them for employees that were visiting Africa with President Park Geun-Hye to treat altitude sickness.