Song Joong Ki will be making a special guest appearance on JTBC drama Man to Man.

He will be interacting with both Park Hae Jin and Park Sun Woong and his appearance is expected to leave an impression on the viewers. 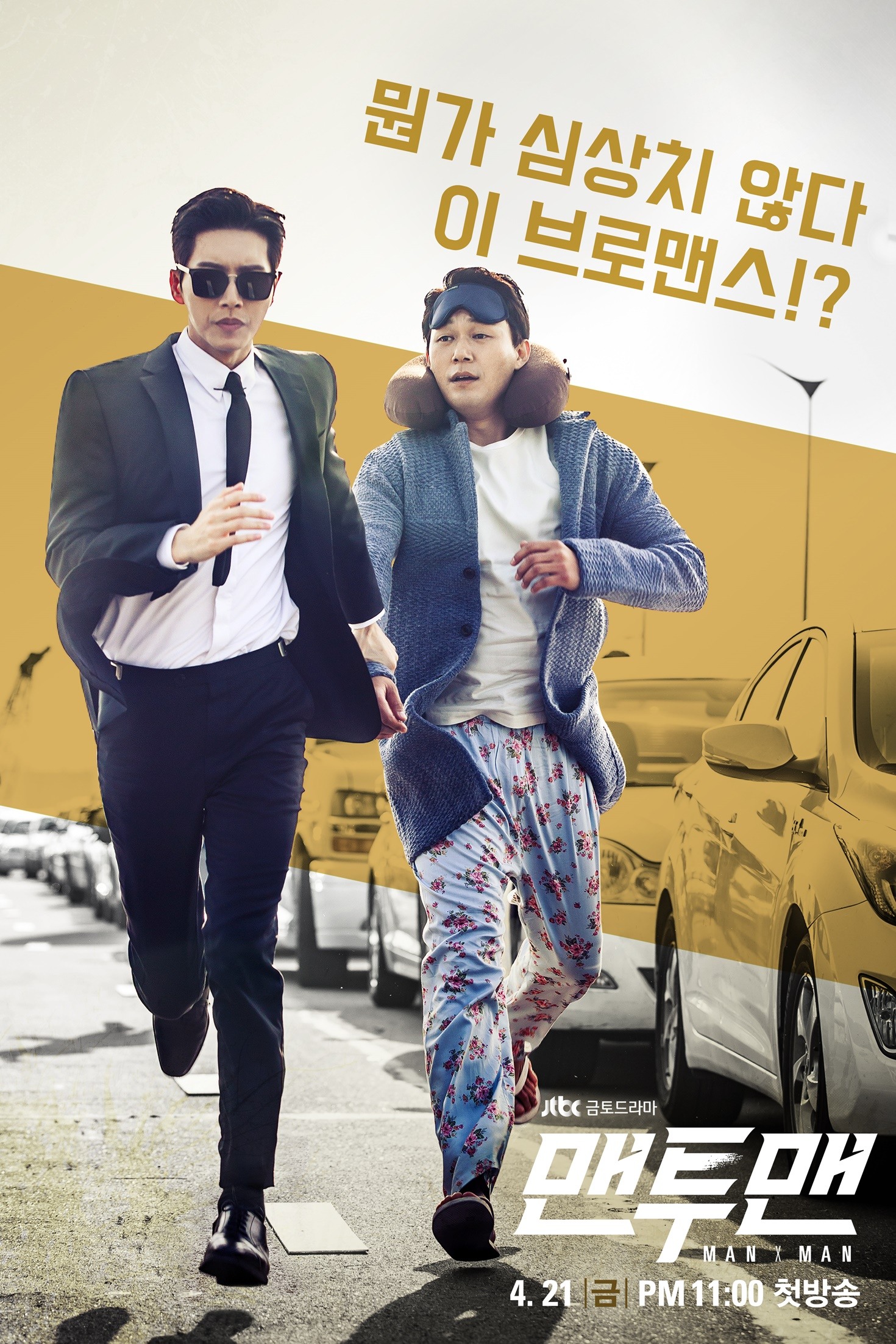 Popular actor Nam Goong Min will also be making a cameo in Man to Man; however, his role is currently unknown.

9 Korean Actors Who Grew Up In Poverty