SM Entertainment refused to change the banned lyrics of NCT 127’s “Cherry Bomb”, and decided to skip out on promoting it on Music Bank. 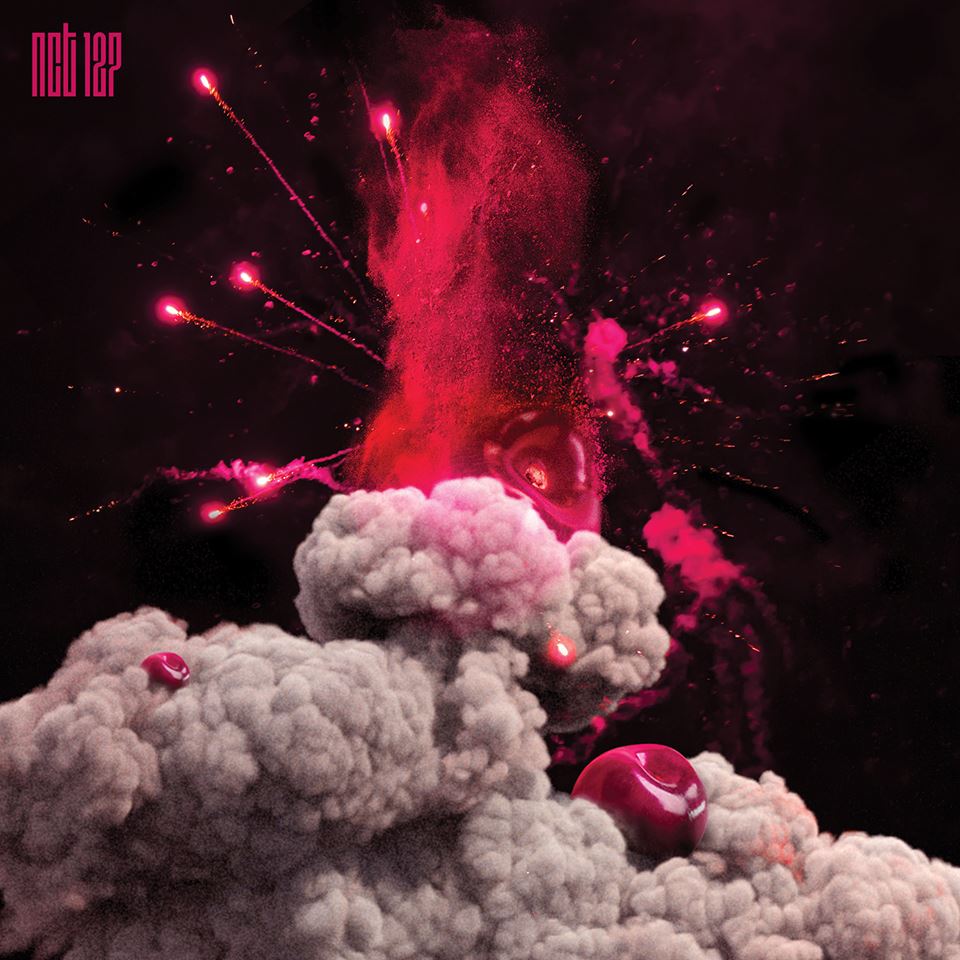 KBS banned the new song for its controversial lyrics that reflects violence.

“Swallow me up and feel it
It’s been in your stomach for a while
Cherry Bomb
You don’t know when it’ll explode
Popping your head like Kingsmen Chip
No fireman, this is fireworks”

Labels usually change the lyrics to fit broadcast regulations, but SM made an announcement to keep the lyrics.

“It’s true that ‘Cherry Bomb’ did not pass lyric inspections. The original feel of the lyrics can’t be expressed if we change it, so we will not be revising them.

Unfortunately, we have decided not to promote the title song on Music Bank.”

But good news to the NCTzens! NCT 127 will still be making an appearance on Music Bank. 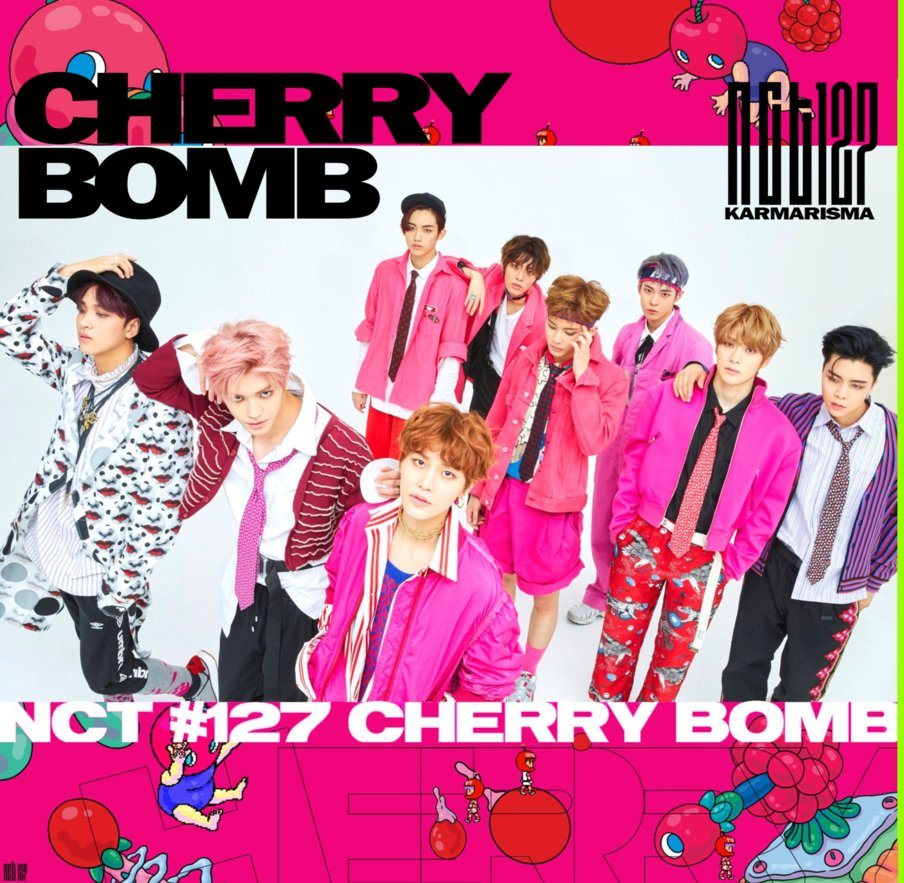 Instead of performing their title track, they’ll be promoting their other song called “0 Mile”. 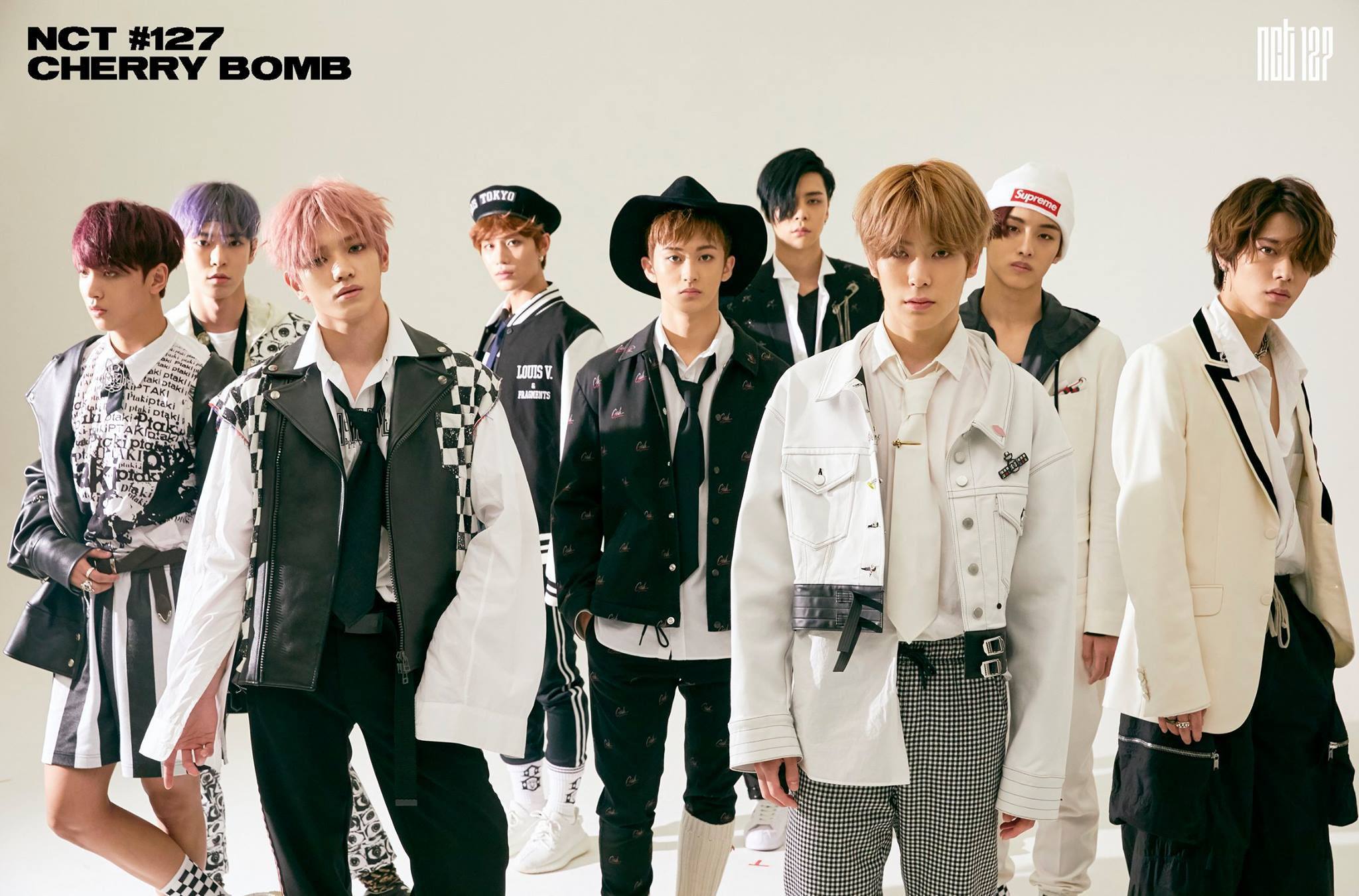 Listen to the controversial lyrics through the MV below.