SISTAR‘s most recently released summer track “Shake It” is a hit on real-time charts as it takes over all nine major online music sites!

Additionally, their song “Don’t Be Such A Child” featuring Giriboy, “Bad Guy” featuring Mad Clown, “GO UP,” and “GOOD TIME” were seen in the TOP 10 on various charts. 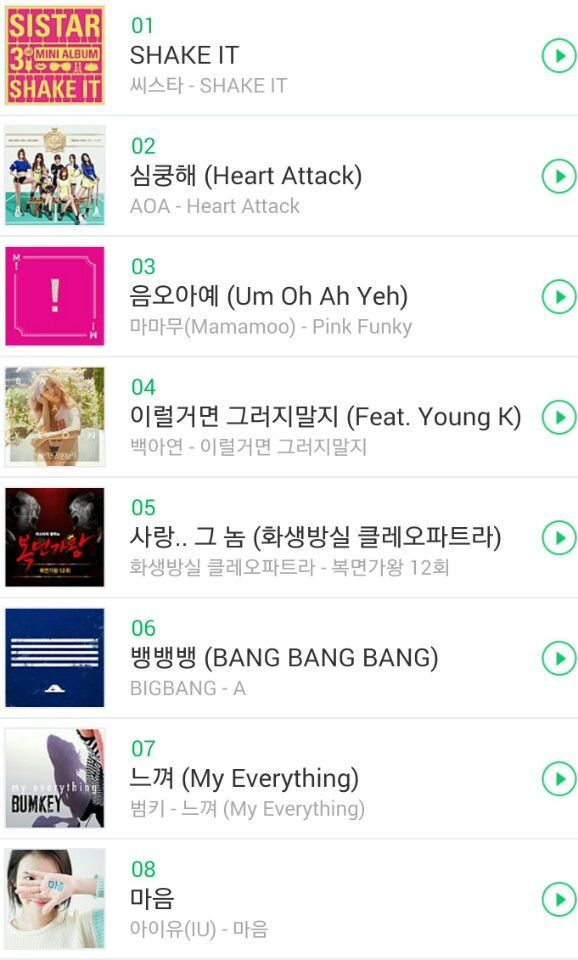 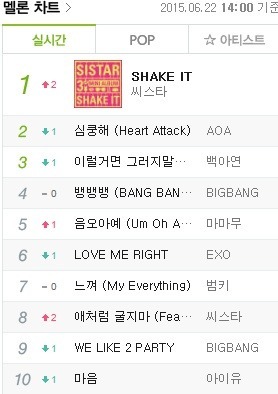 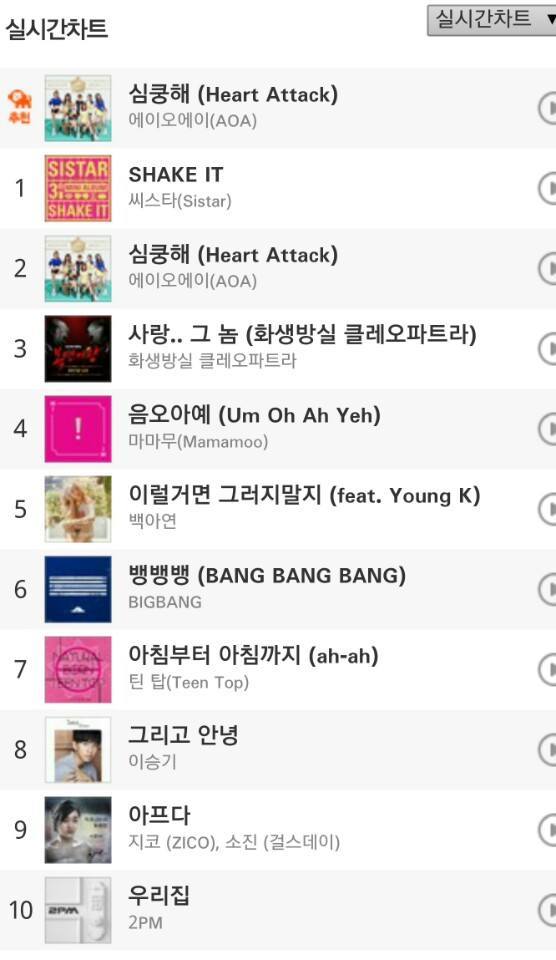 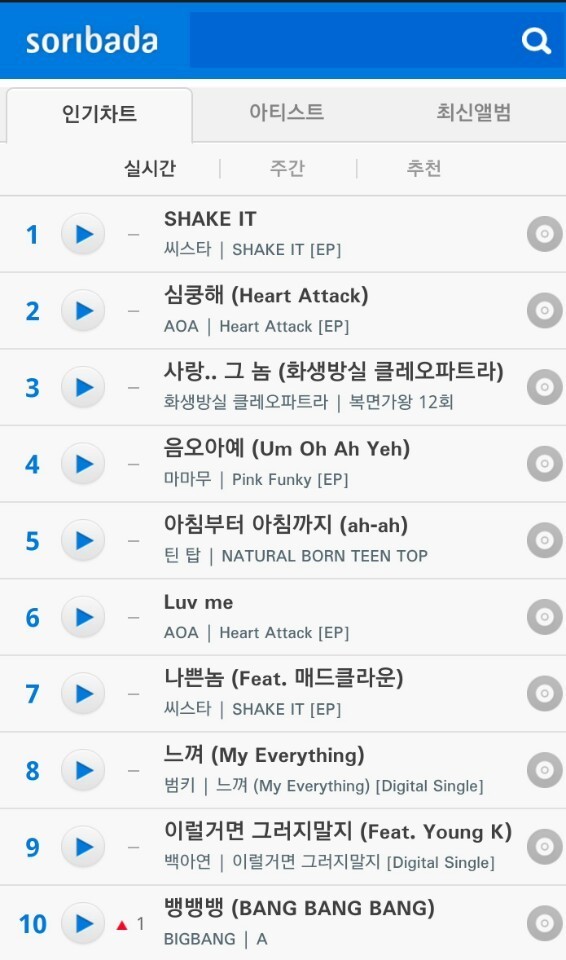 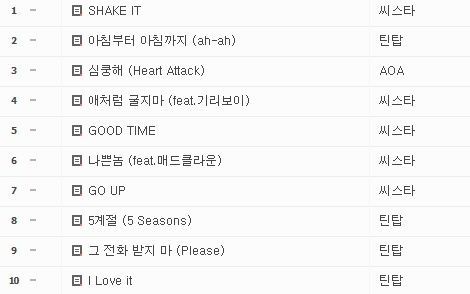 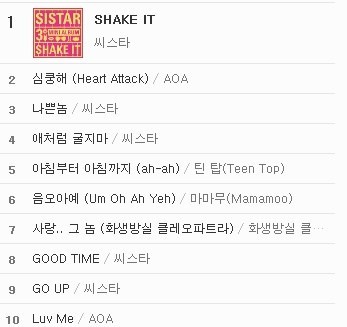 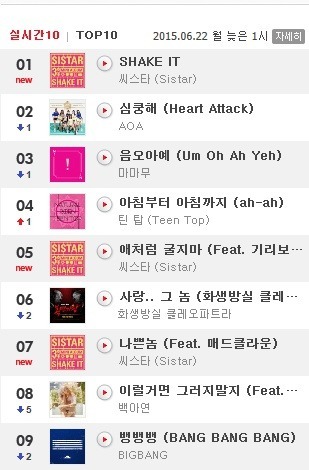 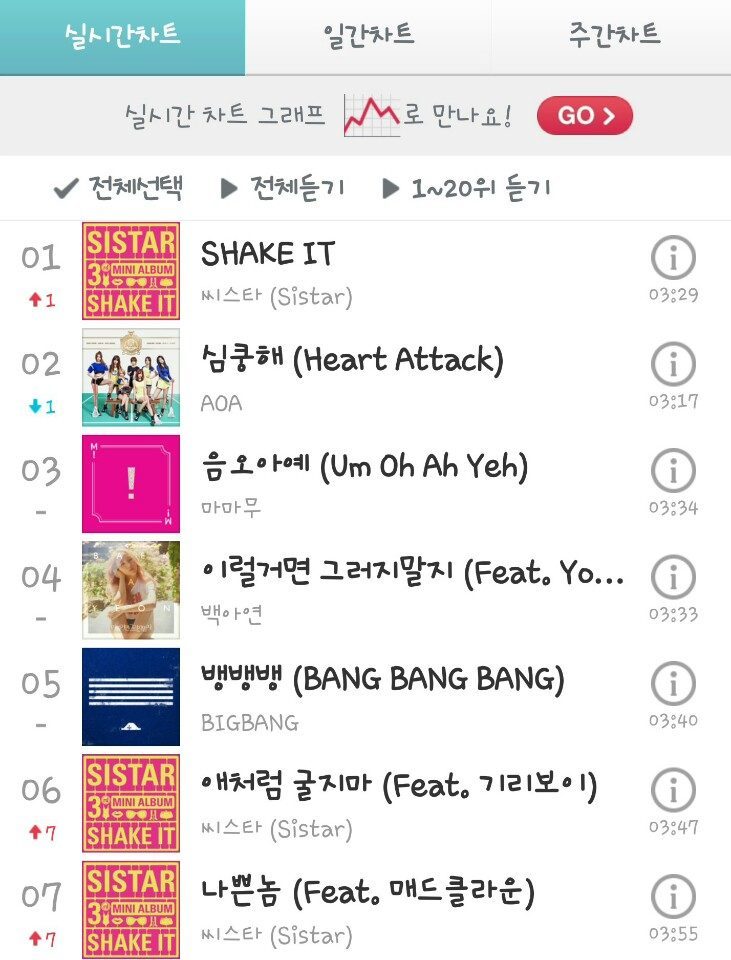