SISTAR makes a surprising confession by revealing that Hyorin has been composing her own tracks for the group.

On June 30th, SISTAR appeared as guests on MBC FM4U’s Two O’Clock Date with Park Kyung Lim and were asked if they anted to create their own music.

Answering the question, Soyou confessed that Hyorin has been working on her own music, however, the tracks that she composed were rejected by the agency.

Despite composing such strong self-composed tracks, Hyorin added that, “The songs that I make are not mainstream and are not dance tracks. They are the type of tracks that our agency hates the most,” further explaining that because they have to consider chart rankings her tracks eventually do not make it towards their album.

She also made everyone laugh by expressing that she doesn’t make her own music these days as she only loses her temper. 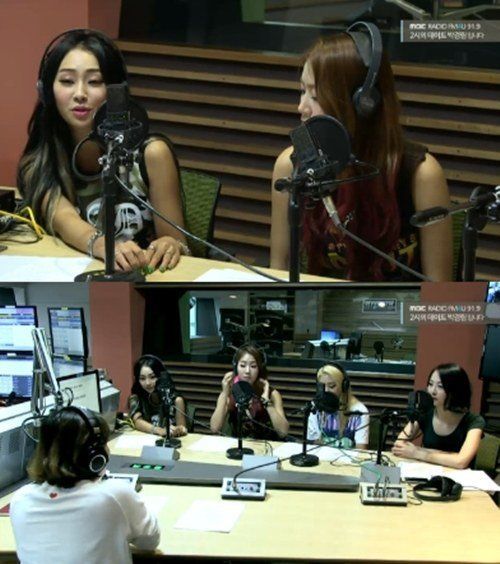