According to new reports, Seoul Gangnam Police Station have finished conducting their CCTV analysis, received new statements from the victim and will be handing the case to the prosecutor’s office.

The CCTV report did not show SHINee‘s Onew clearly touching the victim but the footage’s movements all matched up perfectly to the witness accounts and will be considered a credible source of evidence. 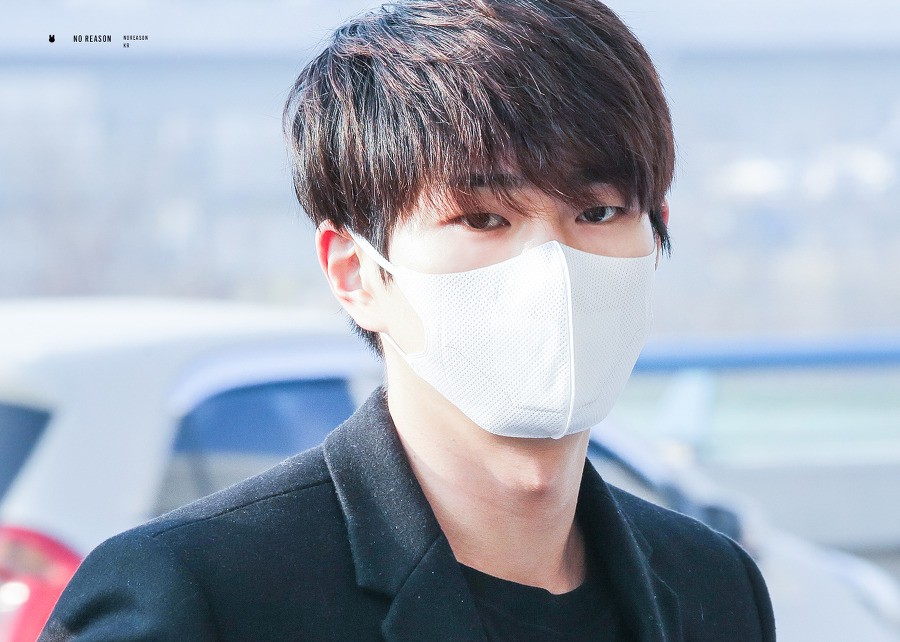 The police have charged Onew with forced sexual molestation and will hand the case over to the prosecution’s office.

Furthermore, the victim also addressed her case and shed new light regarding her decision to drop the sexual harassment lawsuit towards Onew.

The victim said that Onew was highly intoxicated so that’s why he acted that way. SM Entertainment requested she should drop the lawsuit and she signed papers.

Even if she dropped the lawsuit, she said that it does not change the truth.

She continued to say that everything she said in her statement is still true.”