When fans of AOA’s Seolhyun tuned into her Instagram live stream, they were surprised not only to see her on a public bus but also that everyone on the bus had no idea she was even there!!

The live stream showed Seolhyun’s view from her seat on a late-night city bus packed with people.

She kept her voice down throughout the whole stream as the bus was too quiet and instead, communicated mostly with her hands and facial expressions.

While all this was going on, the rest of the bus was completely unaware that a huge celebrity like Seolhyun was broadcasting their bus ride together!

According to Seolhyun, this is actually normal for her as she is not the type stand out in public, so she is still taking public transit without needing to mask her appearance. 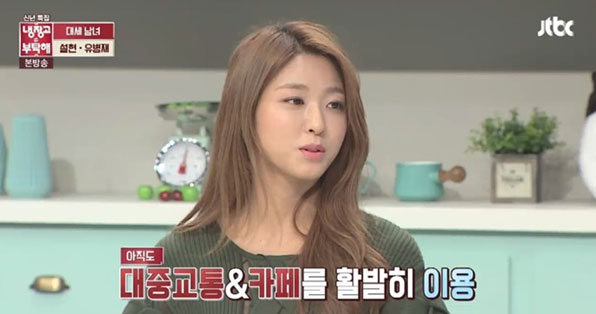 When asked if she wished to be noticed, she said she was more worried about things getting out of control if people noticed her.

So, keep your eyes open when you take public transit in Korea because you never know when you might run into Seolhyun!

THE BOYZ’s Backup Dancer Tests Positive For Coronavirus — THE BOYZ, iKON, SF9 To All Get Tested