A user from the Korean community Ilbe just threatened to kill TWICE’s Mina. 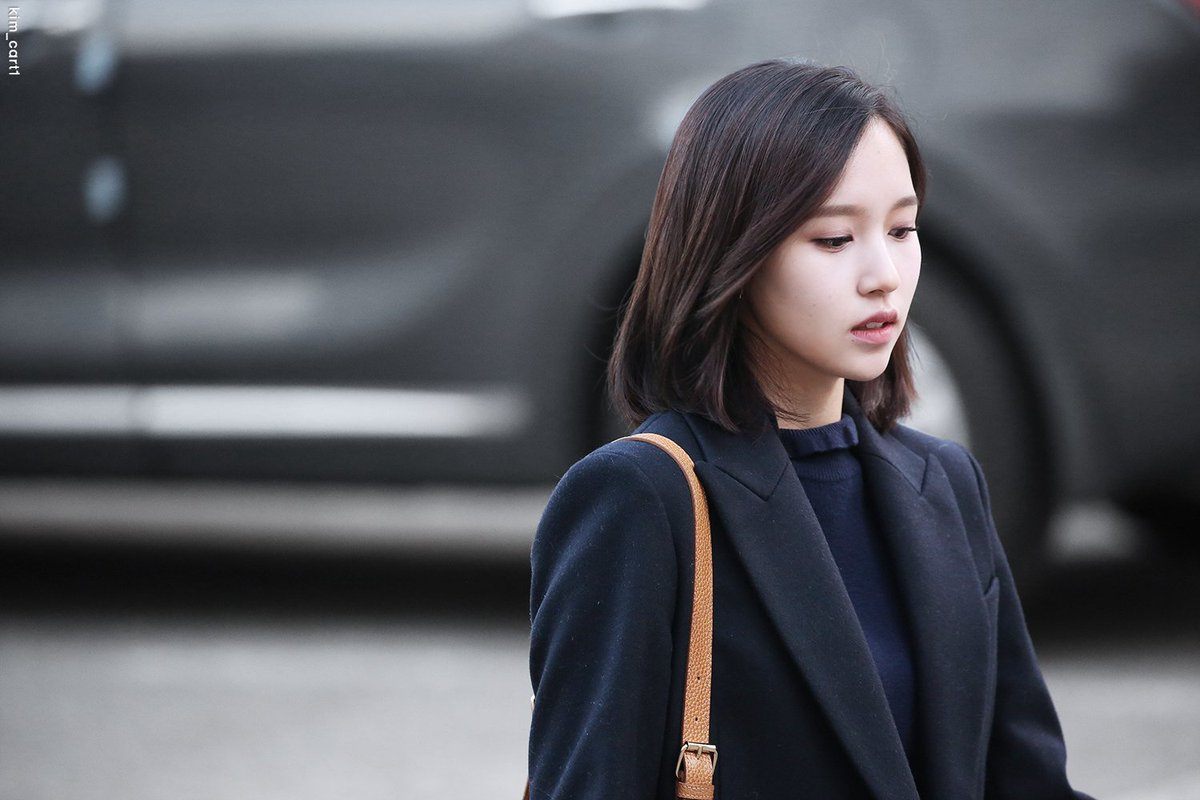 They titled the post “Mina I’ve got a knife” and included a photo of a knife about to slit their wrist.

“Unless you slap your boyfriend and rip his mouth, I’m going to come kill you” – Ilbe User

The post likely referred to Mina’s photo scandal involving GOT7’s BamBam from a few months ago.

Here’s the truth behind Mina and BamBam’s intimate photo

When the scandal first broke out, obsessed fans attempted to unsuccessfully boycott Mina and hurt her.

The post has since been removed, but fans are demanding legal action against the user. 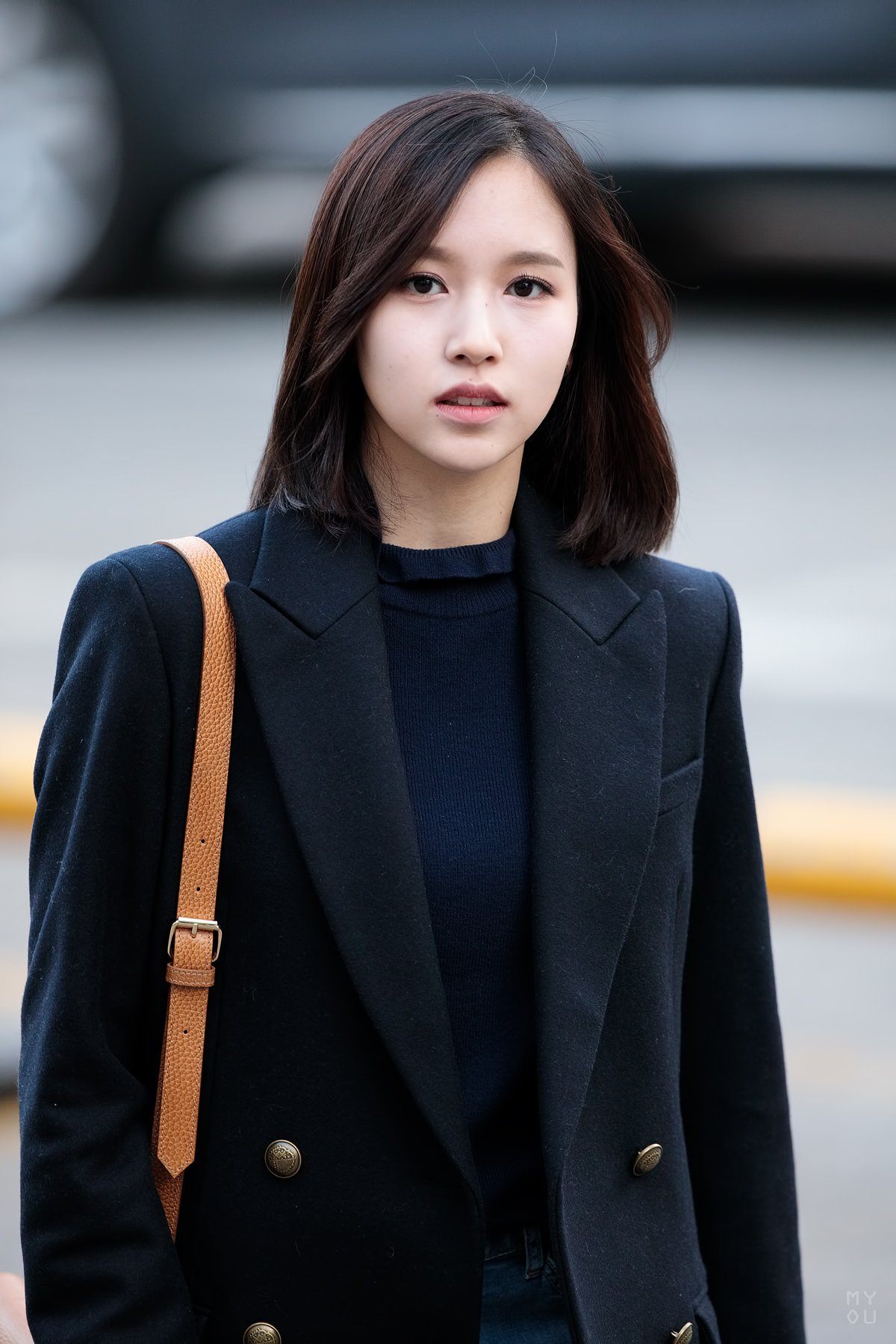 JYP Entertainment has not yet issued a response regarding the issue. 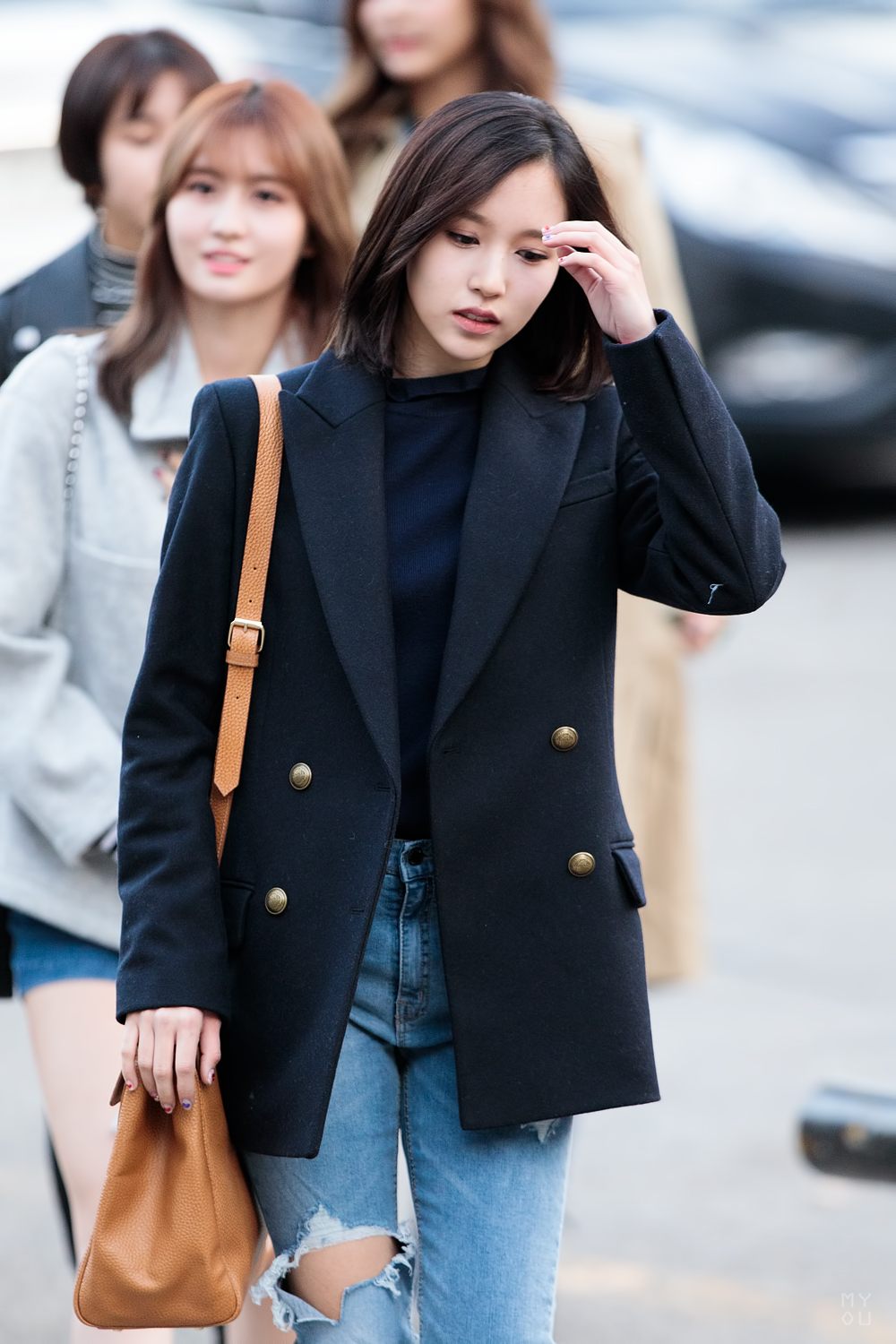 Update: JYP Entertainment Will Sue The Person Who Threatened To Kill Min